Vladimir Putin and the secret of the president's eternal youth

While thousands of Muscovites were asking for more democratic openness in the streets, on August 10 the Russian president appeared surrounded by his friends from the biker band Lobos de la 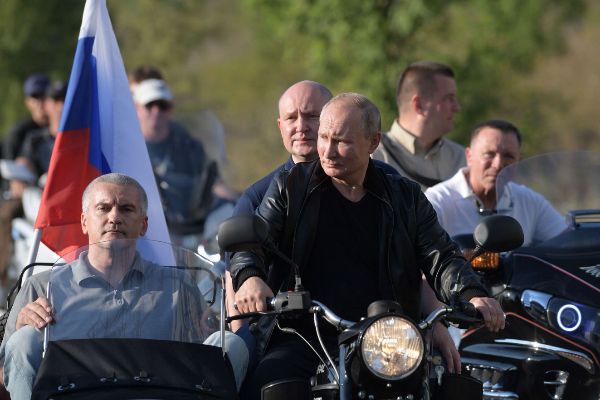 In addition to the scalpel, the secrets of 'Benjamin Putin' are nothing of alcohol, sport and swimming in ice water. At 66 he looks better than ten years ago

Vladimir Putin, father of twins, according to some Russian media

While thousands of Muscovites were asking for more democratic openness in the streets, on August 10 the Russian president appeared surrounded by his friends from the biker band Lobos de la Noche. Many of the protesters could be his grandchildren, but he doesn't look like a grandfather . Holstered in his leather jacket, Vladimir Putin (66) looked youthful. Very fit, but with the face even more rounded than other times. He is the most athletic president that the Kremlin has seen: hockey fan and eighth dan in judo, habitual swimmer and exceedingly andarin. Even its smallest environment cannot confirm the extent to which the scalpel has been used so as not to age . Already in 2013 Vanity Fair magazine gave a clue and compared its front with "delicately raked sand valleys in a quiet Japanese garden" .

Years ago the American information services baptized him as the 'alpha male' , a nickname that was made public by Wikileaks. In those internal notes the diplomatic body called him Batman . Dimitri Medvedev, who 'took care' of the Kremlin four years during his 'alternation' in power, played the role of Robin.

Russian media faithfully collect each of his deeds as an alpha male. Fish huge fish in the Tuva River , guide the birds from an ultralight, fly rescue helicopters, fly in combat jets, emerge in submarines, discover amphorae at the bottom of the sea, spot tigers and polar bears , sing with friends to the piano , immersing yourself in icy water and - above all and for greater fame - riding without a shirt on the back of a horse through the valleys of Siberia are the episodes that have sculpted his image of a man of action always in shape.

Putin was a child often, somewhat shorter than his classmates . Judo and other martial arts such as sambo separated him from bad company , tobacco and vodka. Unlike most Russians of his age, Putin despises alcohol . He only got a little carried away when he served as a KGB agent in the second half of the eighties in Dresden: he stopped playing sports for the first time and discovered German beer . In those years he gained 12 kilos.

His ex-wife, Lyudmila, described him as a workaholic, but Putin doesn't get up very early . Dispatch urgent reports and throws himself into the gym and the pool, barely tasting a snack until after noon. Many Russians are preparing food, while he has cheese and omelette for breakfast . He likes quail eggs and juices. The fruit that arrives at your table comes with blessing: it comes from the estates of Patriarch Kirill, leader of the Russian Orthodox Church.

In his book on Putin The Fragile empire , journalist Ben Judah confirmed, after interviewing several ministers, that it is normal for this sacred ceremony of sport and healthy food to have you waiting three hours or more. Frequently his training culminates with dives in two small pools next to the main one. One is at 43 degrees and the other at 13, a refreshing finishing touch.

Putin likes rice and wheat, but not oats. He has a weakness for cakes : surely because they remind him of his mother, Maria. Putin grew up as an only child (he had two brothers who died before he was born). This may be one of the reasons why his ex-wife portrayed him as quite capricious when eating what she cooked: if she likes, she repeats; and if he doesn't like it, he doesn't touch it .

To look young always helps to go well dressed. Russia Beyond the Headlines published that their favorite brands of suits are Kiton and Brioni . In the gymnasium he has in his official residence he is the only client but that is no reason not to go in fashion: Esquire magazine analyzed the clothes with which he had posed playing sports and calculated that he was around 3,000 euros .

A punch broke his nose as a child while practicing boxing. It has been a long time since then and Putin's face looks better today than ten years ago .

The press has pointed out the use of Botox as the magic formula of the eternal youth of 'Benjamin Putin'. The New Times , a critical Russian magazine, asked several surgeons years ago, who concluded that it is likely that an eye lift and Botox injections have been made in the cheekbones . But at the moment there is no other patented 'Putin method' to look young despite the stress of not getting up early, drinking little and eating well. And swim ... from time to time, in ice water . 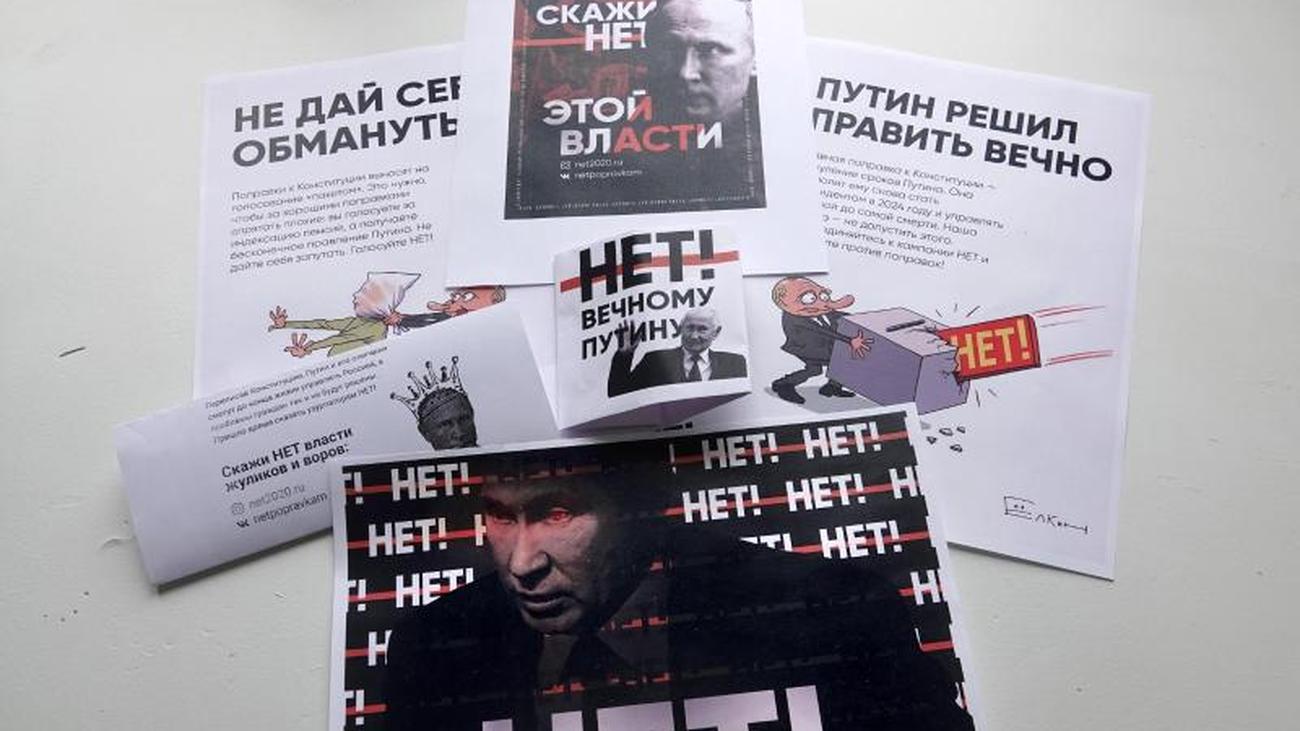 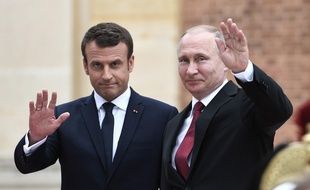 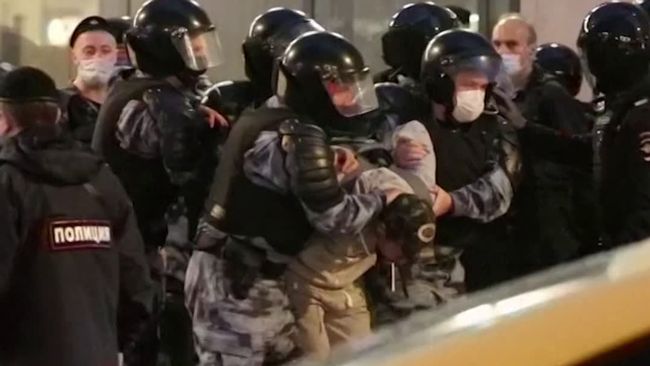 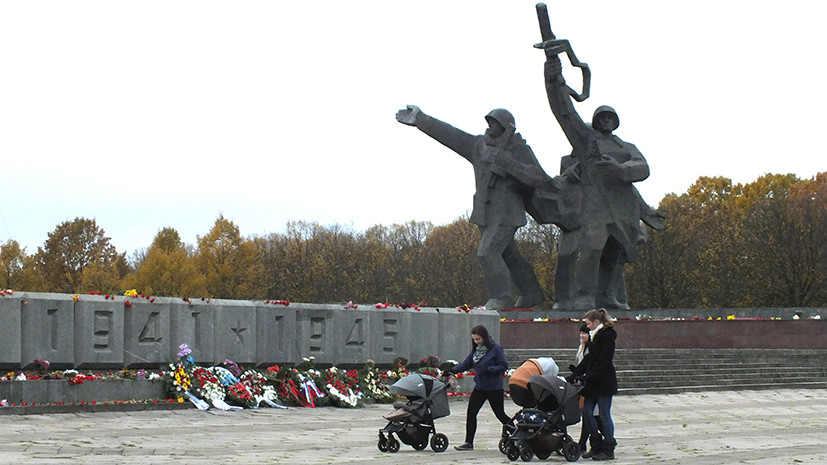 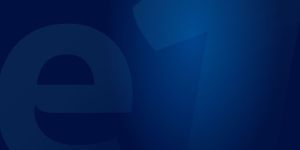 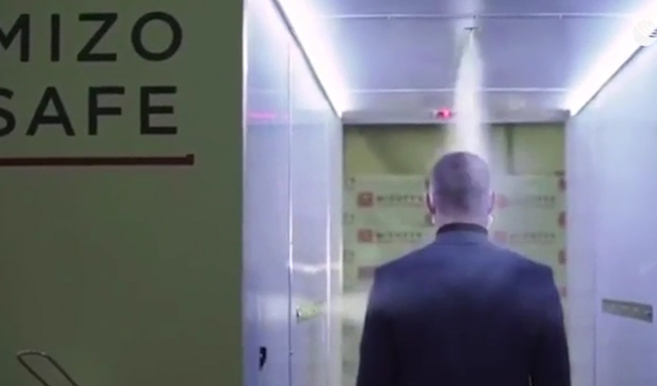 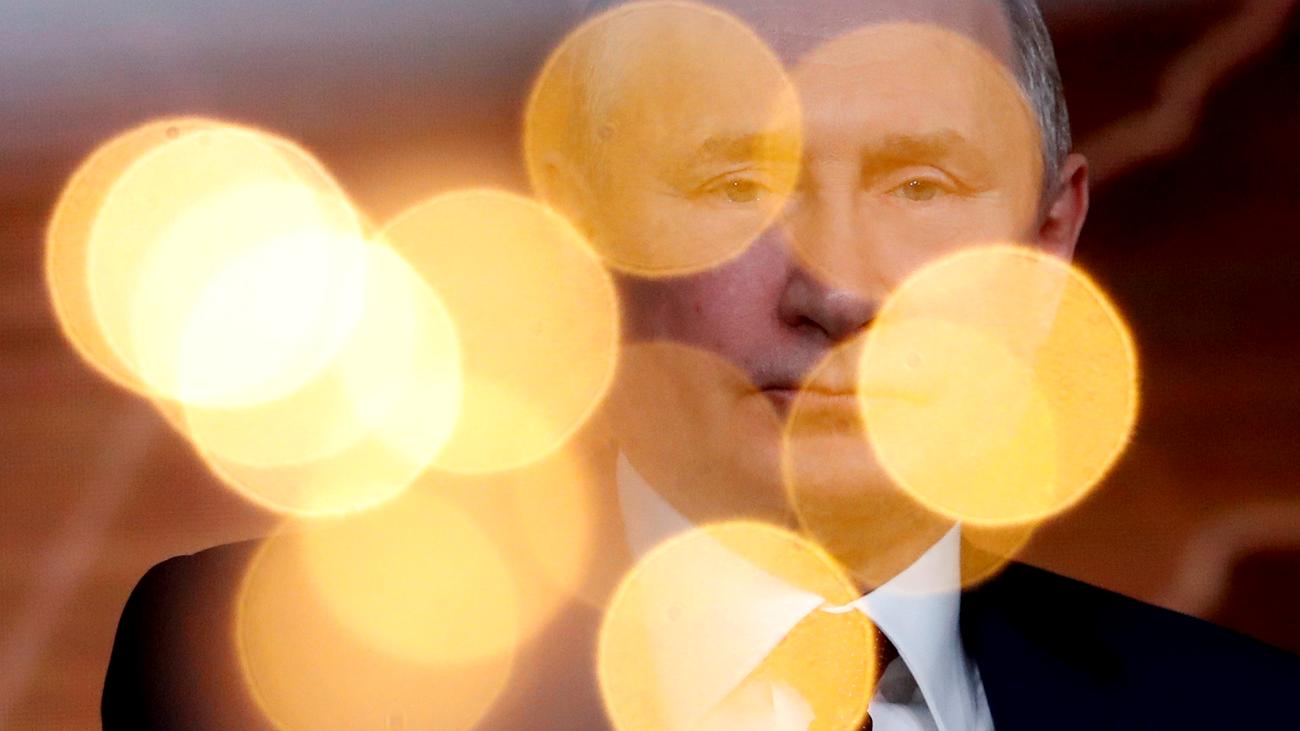 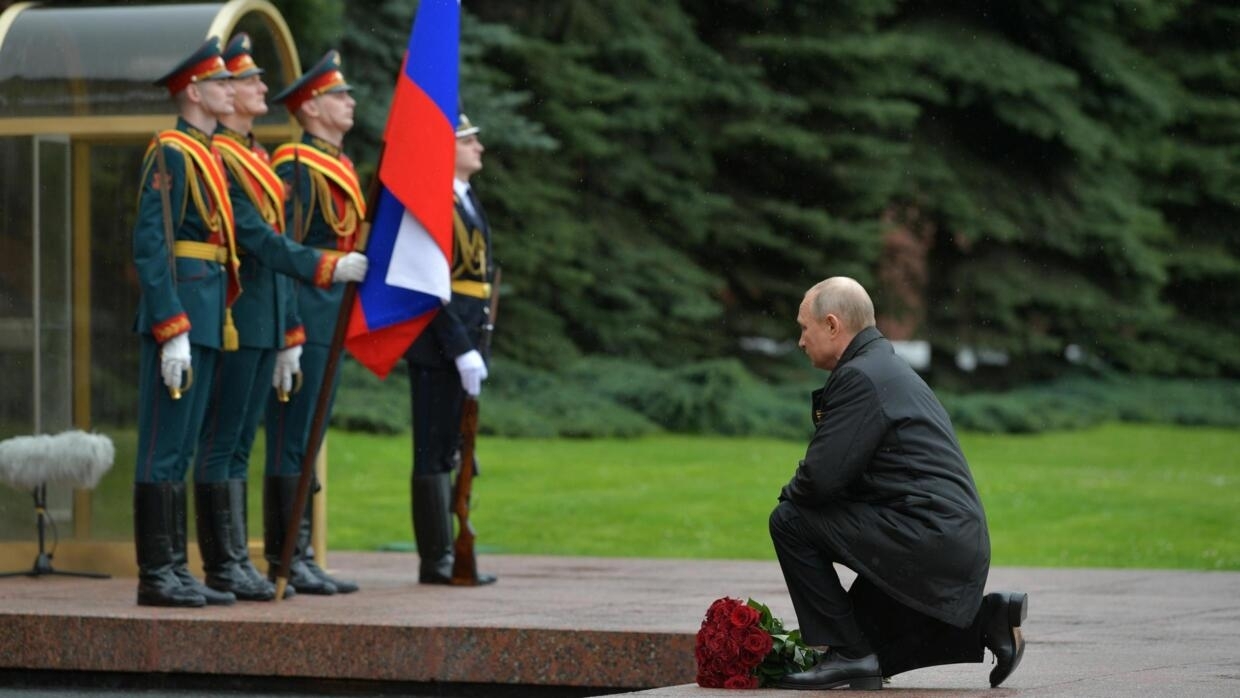 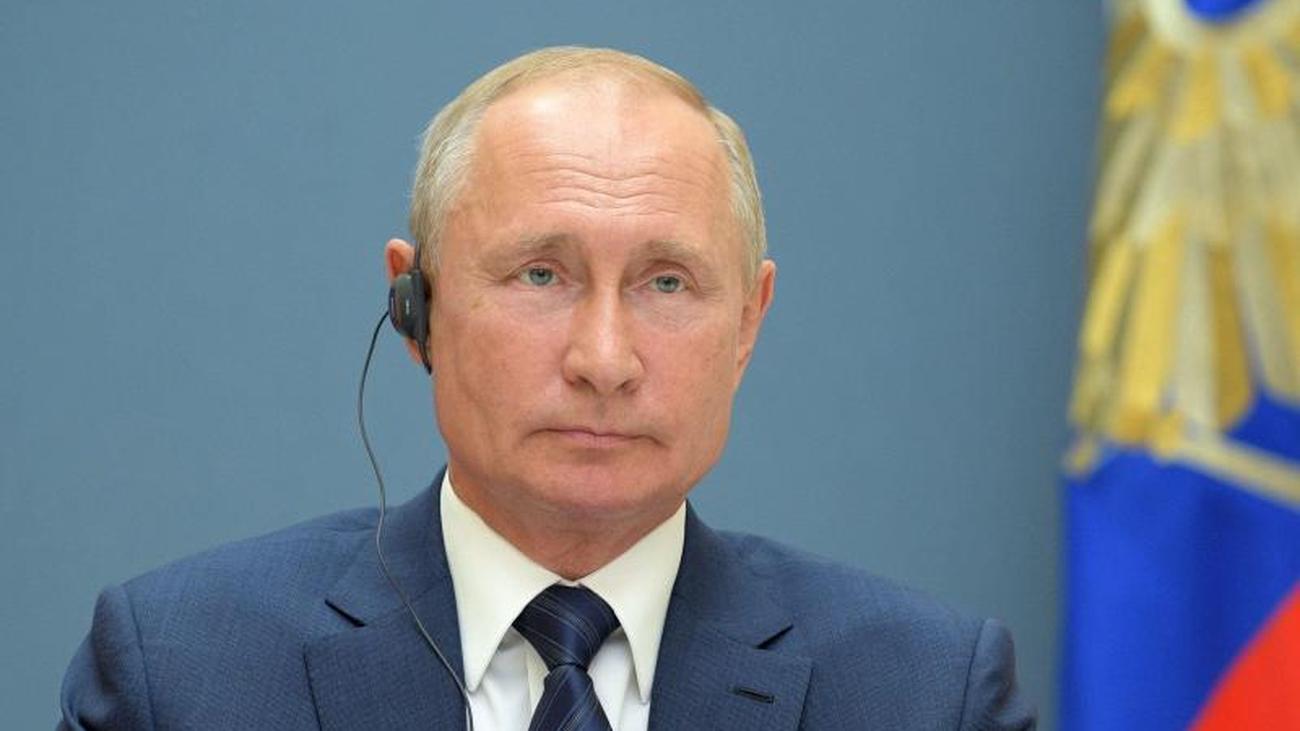