Anders Forsberg has been head coach in both Skellefteå AIK and Modo. He has been a talent scout for the NHL teams Ottawa and Buffalo. Last winter he was sports manager for Mora IK. That's why many people raised their eyebrows a little when it became known that he is now becoming a trainer at Åre ski gym. 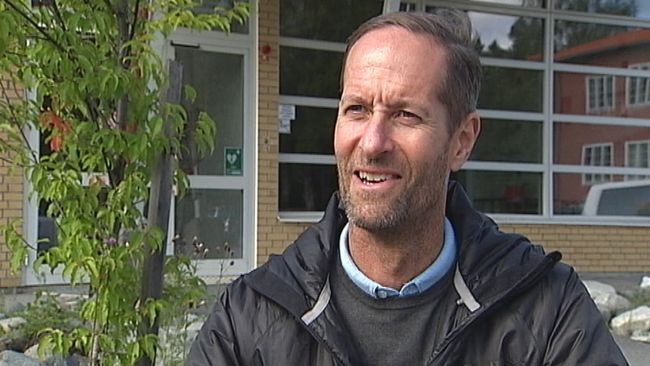 Anders Forsberg has been living in Åre for a few years with his family. Last winter he worked as a sports manager for Mora IK, but felt that it meant far too much time away from the family.

- When we left SHL the real economy was no longer to have a sports manager at the club, and I felt that it had taken a lot more time than I had imagined. I wanted more time with the family, so it felt logical to quit, says Forsberg.

53-year-old Forsberg has tried most things as a leader and coach. In the early 1990s, he was a long-distance coach for Tanzania.

After that he became the national team captain for the Swedish freestyle team and was at the Olympics both in Lillehammer and Nagano, before becoming ice hockey for the whole slant. The fact that there is now skiing on the feet again is not strange yet.

- No, it's not that strange. I have a great skiing interest and have worked for the ski association before, so when I was asked to start at the ski gym it felt pretty natural, says Forsberg.

Hear more about Anders Forsberg's thoughts on the new job in the clip above. 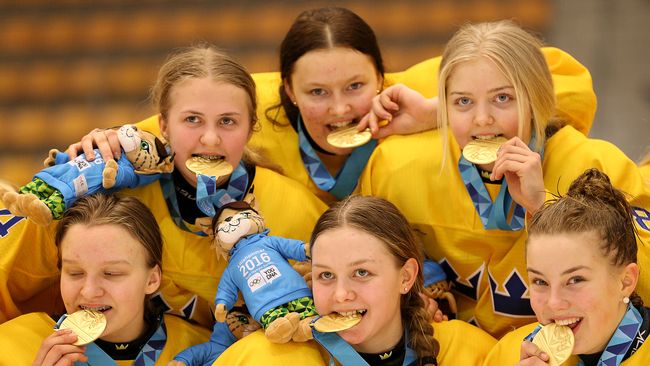 Guide: This is how the Youth Olympics are decided 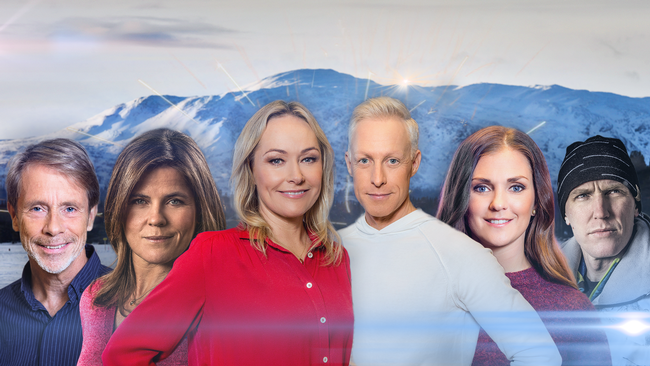 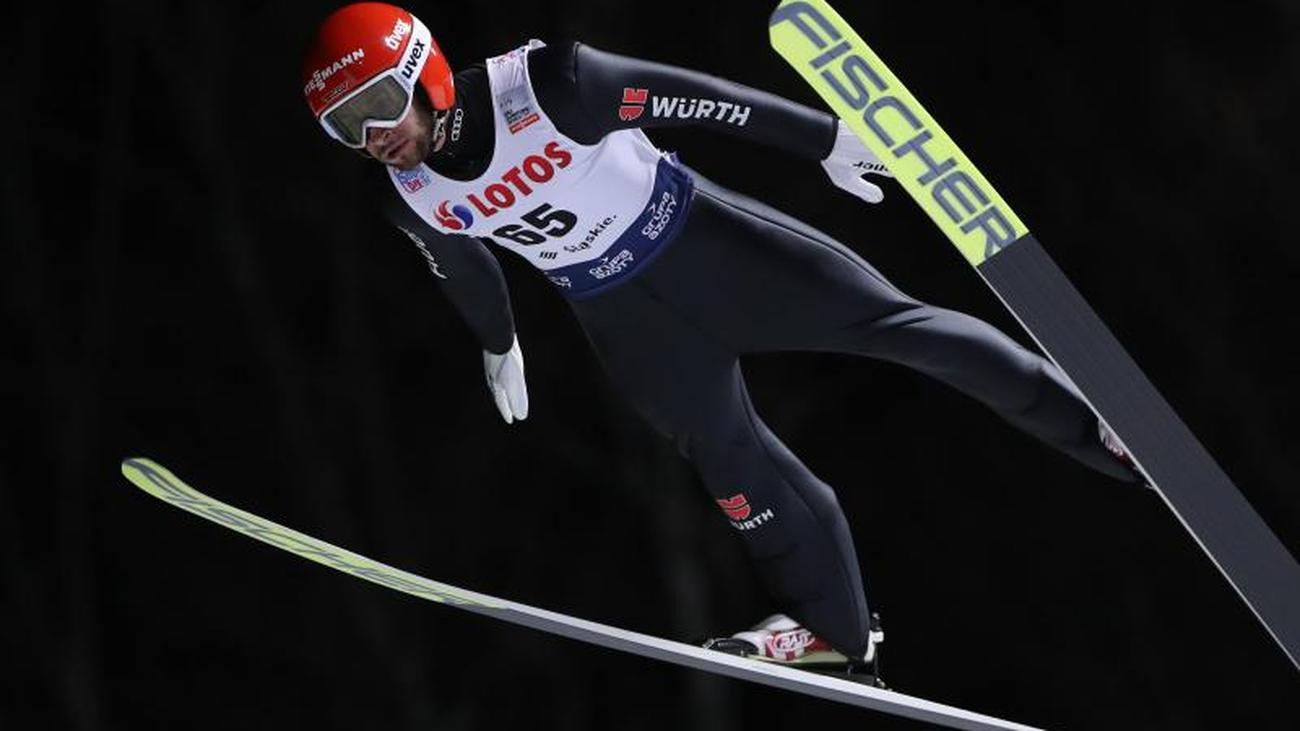 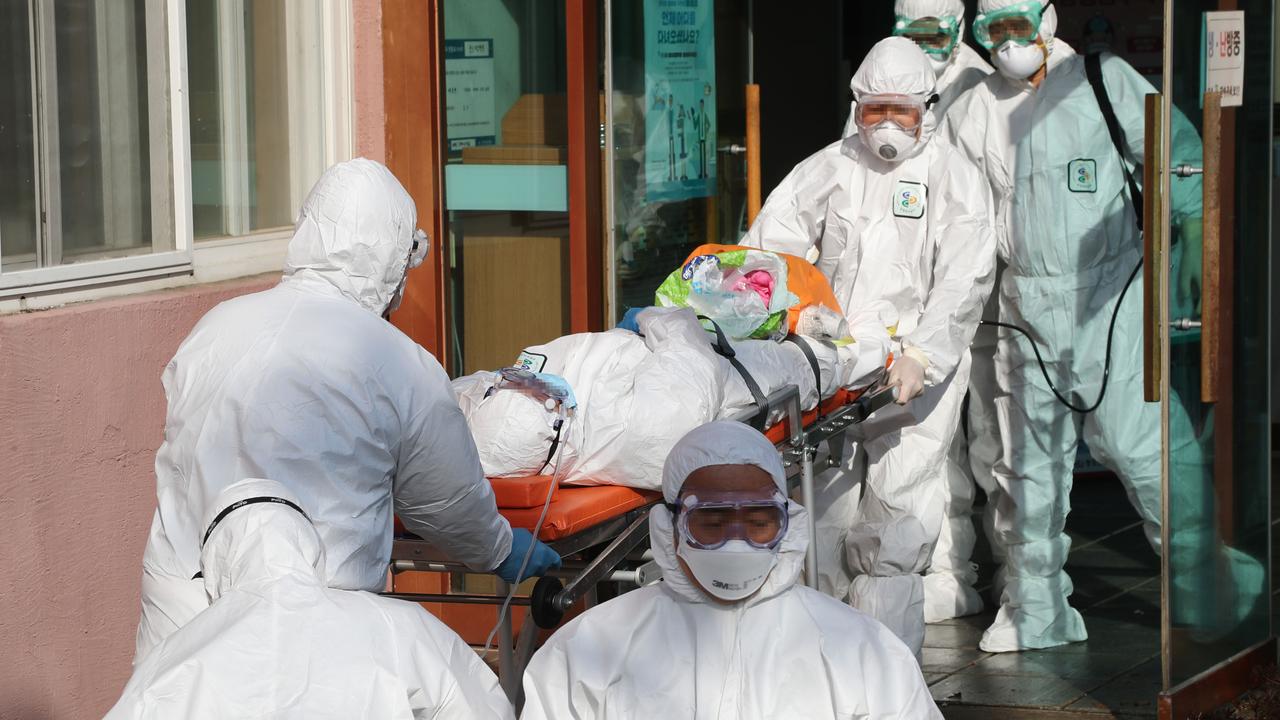 The number of corona infections in South Korea is increasing rapidly 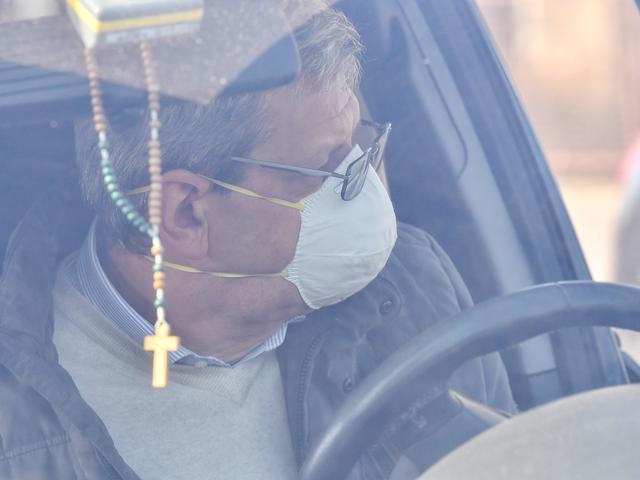 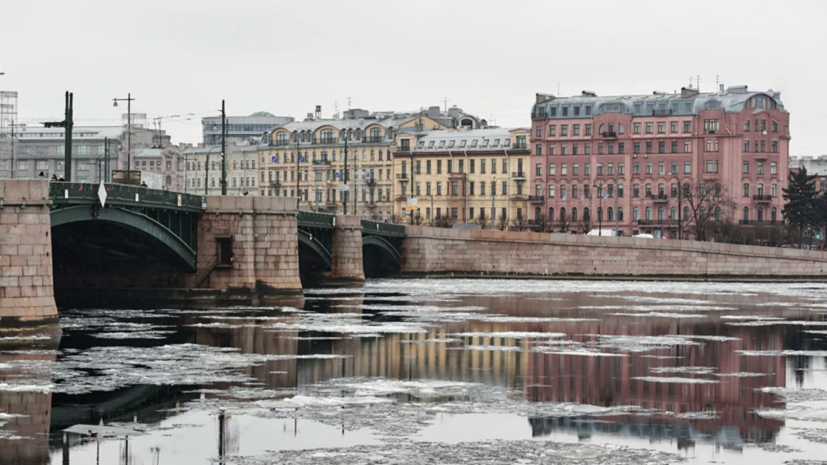 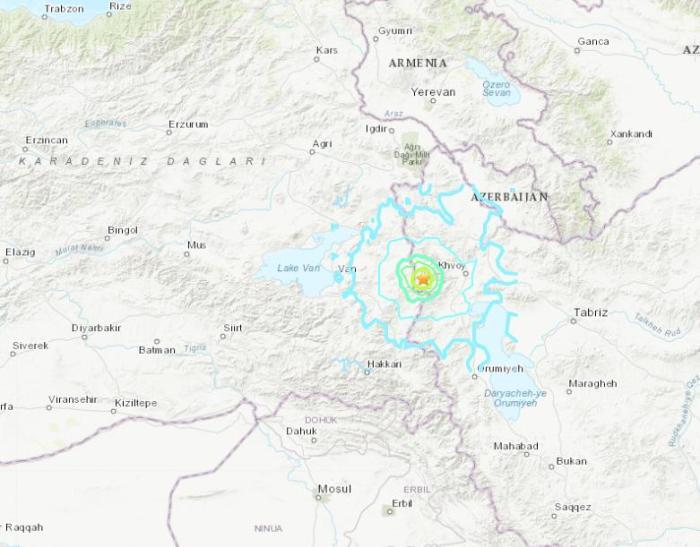 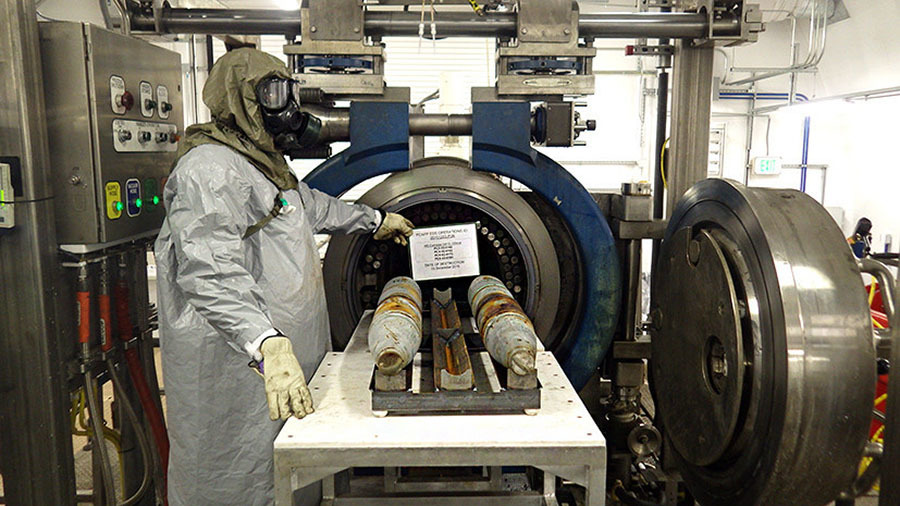 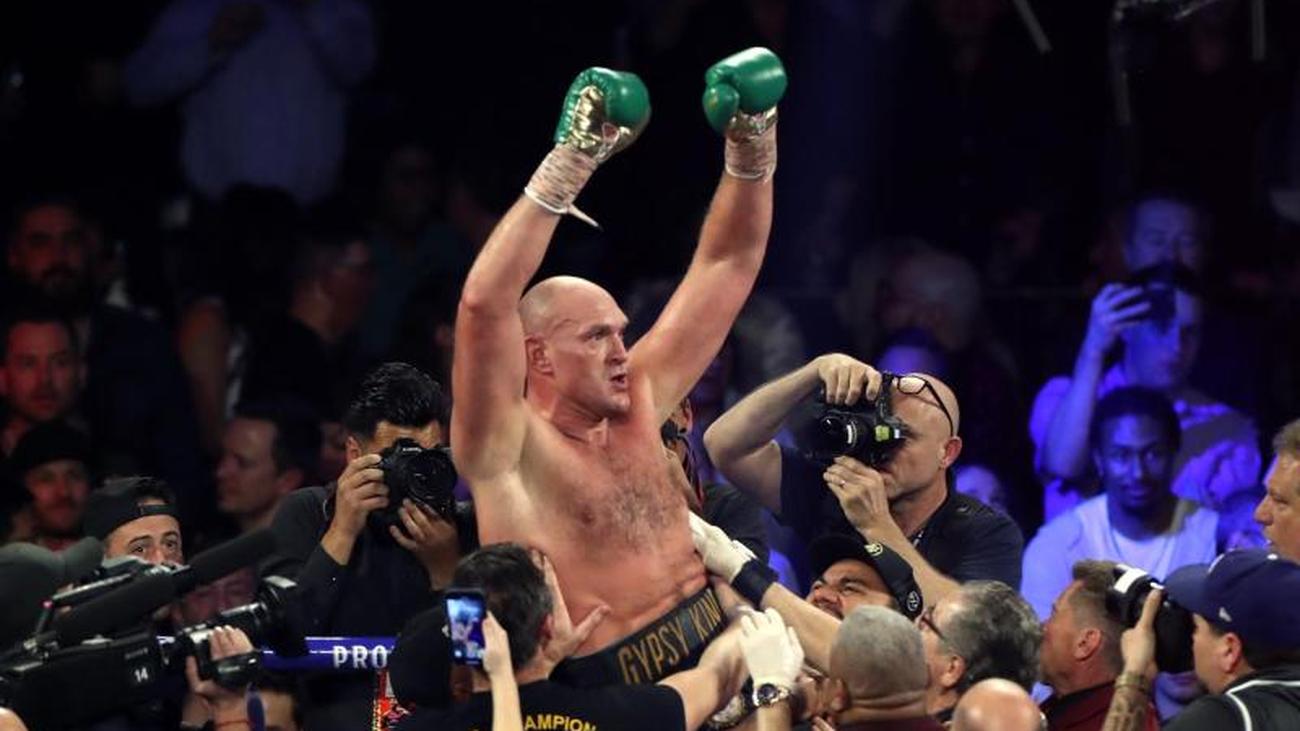 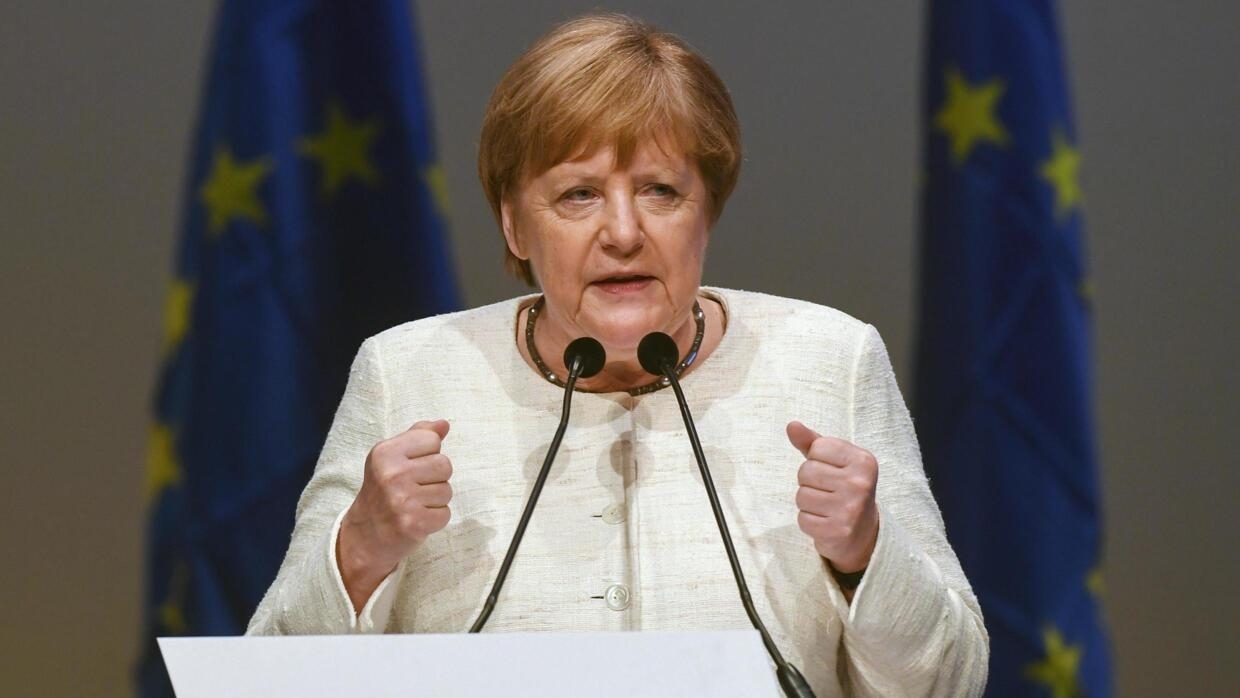 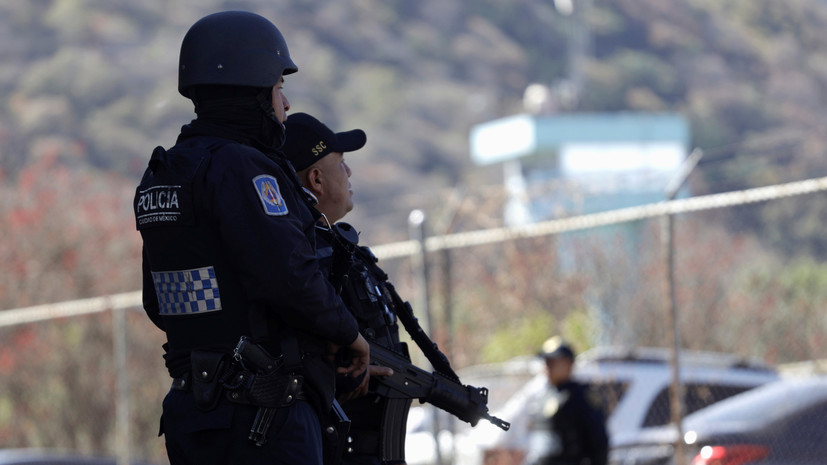 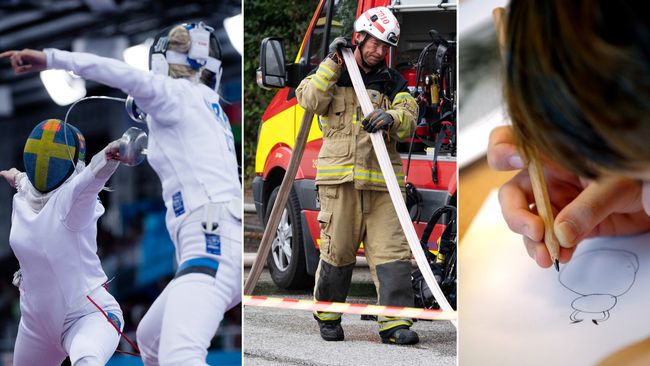 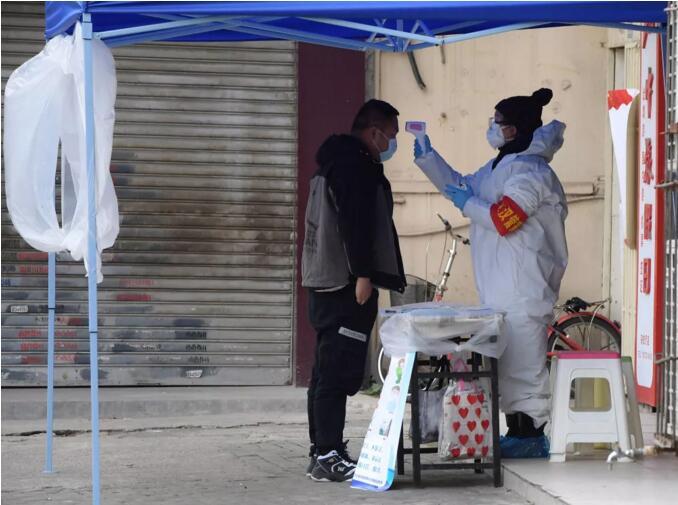