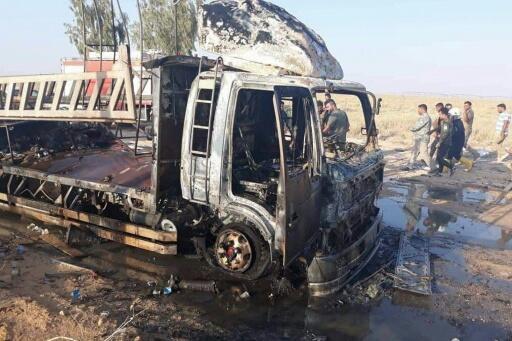 Israeli strikes in Syria, but also accusations of drone attacks in Lebanon and Iraq: the indirect confrontation between Israel and Iran, hitherto limited to the Syrian conflict, threatens to spill over on two other fronts.

The Israeli army said Sunday it had led a strike in the Syrian village of Aqraba, south of Damascus, to prevent a drone attack orchestrated by Iran from Syria, it said.

After this first incident, the Lebanese Hezbollah accused Israel of leading a drone strike against its bastion south of Beirut on Sunday before dawn. The head of the powerful Shiite group, Hassan Nasrallah, described the attack as Israel's "first act of aggression" in Lebanon since the war between the two camps in 2006.

Then, in a third incident, Hashd al-Shaabi, a powerful Iraqi paramilitary force also in favor of Iran, accused Israel of conducting a drone attack that killed one of its fighters in Iraq, near the Syrian border.

The Israeli army refused to comment on allegations from Lebanon and Iraq.

Iran is the sworn enemy of Israel, which fears that the Islamic Republic will acquire nuclear weapons.

Since the start of the conflict in Syria in 2011, the Israeli army has conducted hundreds of strikes on Syrian soil against targets it claims to be Iran and Hezbollah, two allies of the regime of Bashar al-Assad.

Israel does not often recognize the paternity of these strikes as it did Sunday.

The Hebrew State claimed to have shot down in February 2018 an Iranian drone that entered its airspace. But this is the first time that Israel has accused Iran of preparing an attack on an armed drone from Syria.

On Iraq, the New York Times newspaper quoted US officials as saying on Thursday that Israel had struck against weapons depots as early as July. If this bombing and Sunday's drone strike are confirmed, this would represent a clear expansion of Israel's military campaign against Iran's allies in the region.

According to many Israeli analysts, Iran seems to have transferred some of its activities to Iraq in order to guard against Israeli strikes in Syria.

"Any country that allows its territory to be used for aggression against Israel will suffer the consequences," Prime Minister Benjamin Netanyahu warned recently, suggesting that his country could lead attacks outside Syria.

For Yaakov Amidror, of the Jerusalem Institute for Strategy and Security's analysis center, "Iraq, as a sovereign country, must take into consideration that it has become a launching pad for Iran".

- Is there a risk of escalation? -

For Karim Bitar, director of research at the Institute for International and Strategic Relations (Iris) in Paris, the strikes in Syria and Iraq have been coordinated between Americans and Israelis, while Washington is engaged in a policy of maximum pressure against Iran.

At this point, according to Amos Yadlin, a former head of Israeli military intelligence, the risk of retaliation for Israel is to see soldiers of the US ally targeted in Iraq.

But it is in Lebanon that the situation seems the most dangerous, stresses Karim Bitar: "Many people seem to play with fire at a time of the most sensitive", and "any other incident of this kind could very well trigger a confrontation more large."

The leader of Hezbollah has promised a reaction. "I say to the Israeli army at the borders, and from that night get ready, and wait for us one day, two, three, four," Hassan Nasrallah said.

- Are there any considerations of domestic politics? -

The announcement of the strike in Syria comes before the parliamentary elections of September 17, during which the right-wing Prime Minister Benjamin Netanyahu, in power for a decade, postpones his mandate.

Yaakov Amidror, a former national security adviser to Netanyahu, rejects the idea of ​​an influence of the electoral calendar, arguing that the Israeli army is generally not dictating its strategies through election campaigns.

He believes, however, that this strike could "help (Benjamin Netanyahu) politically in the next elections." 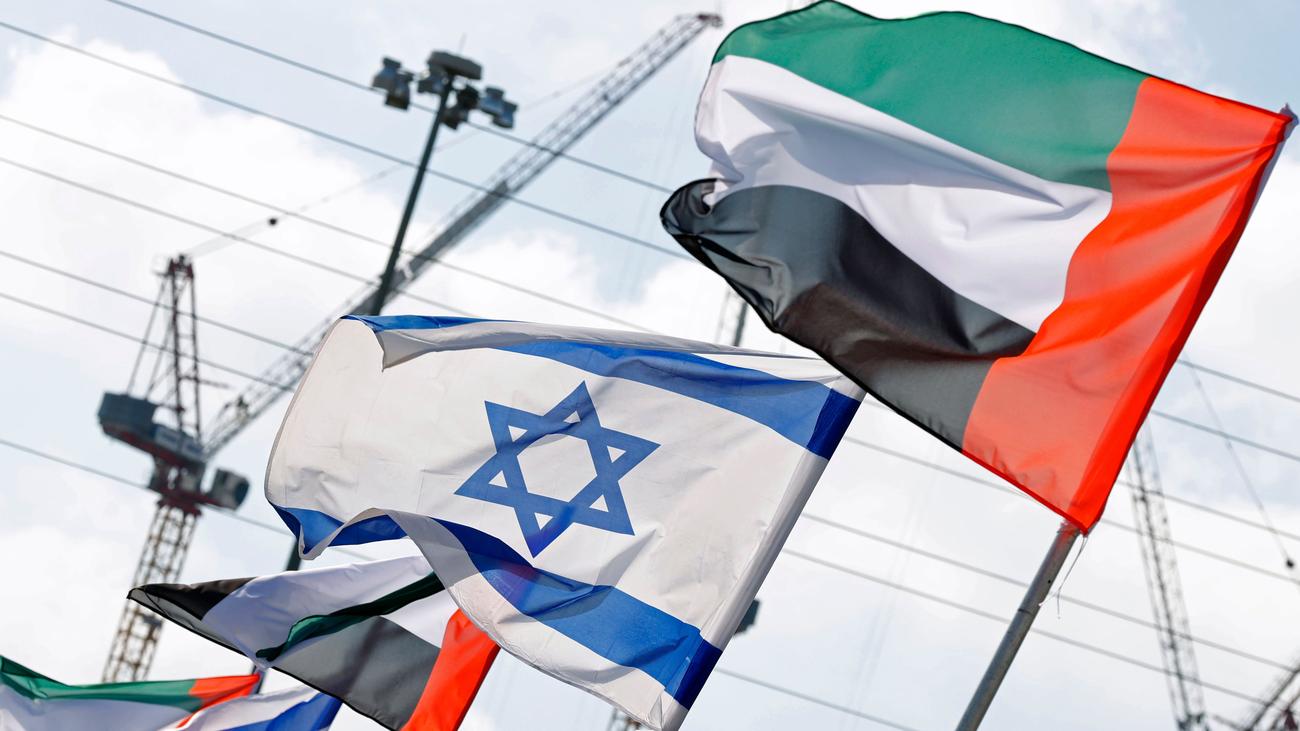 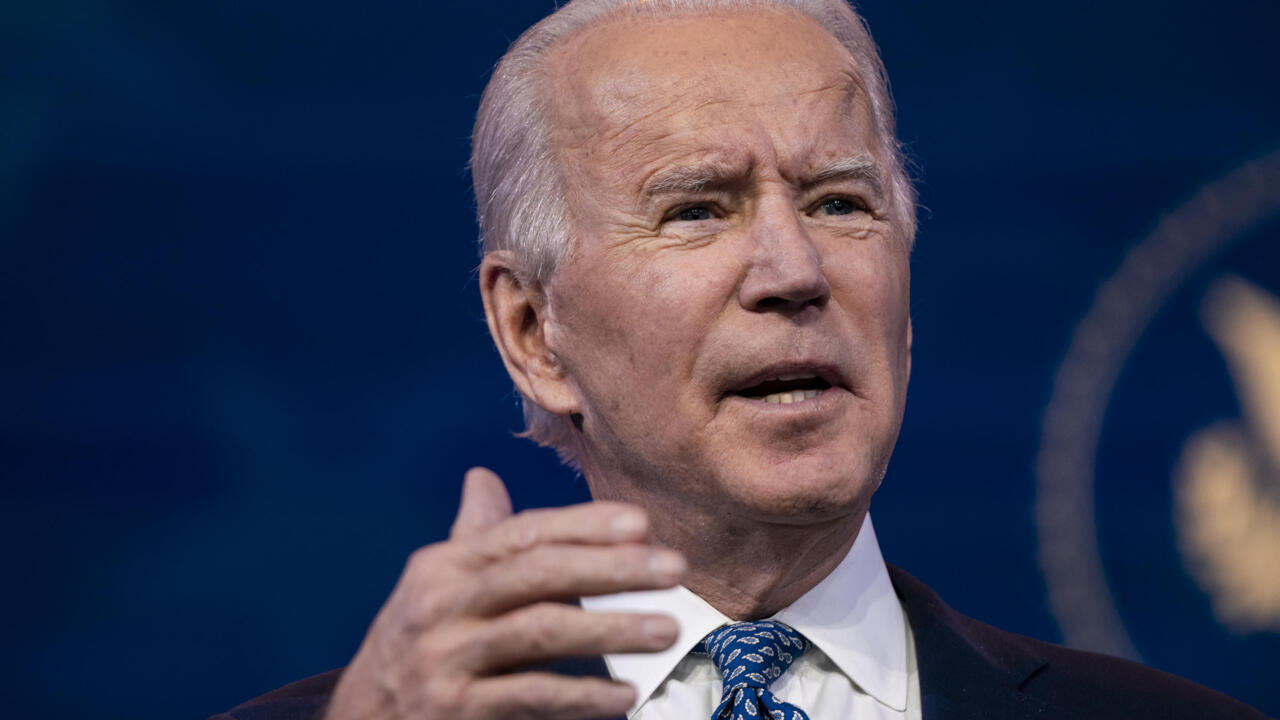 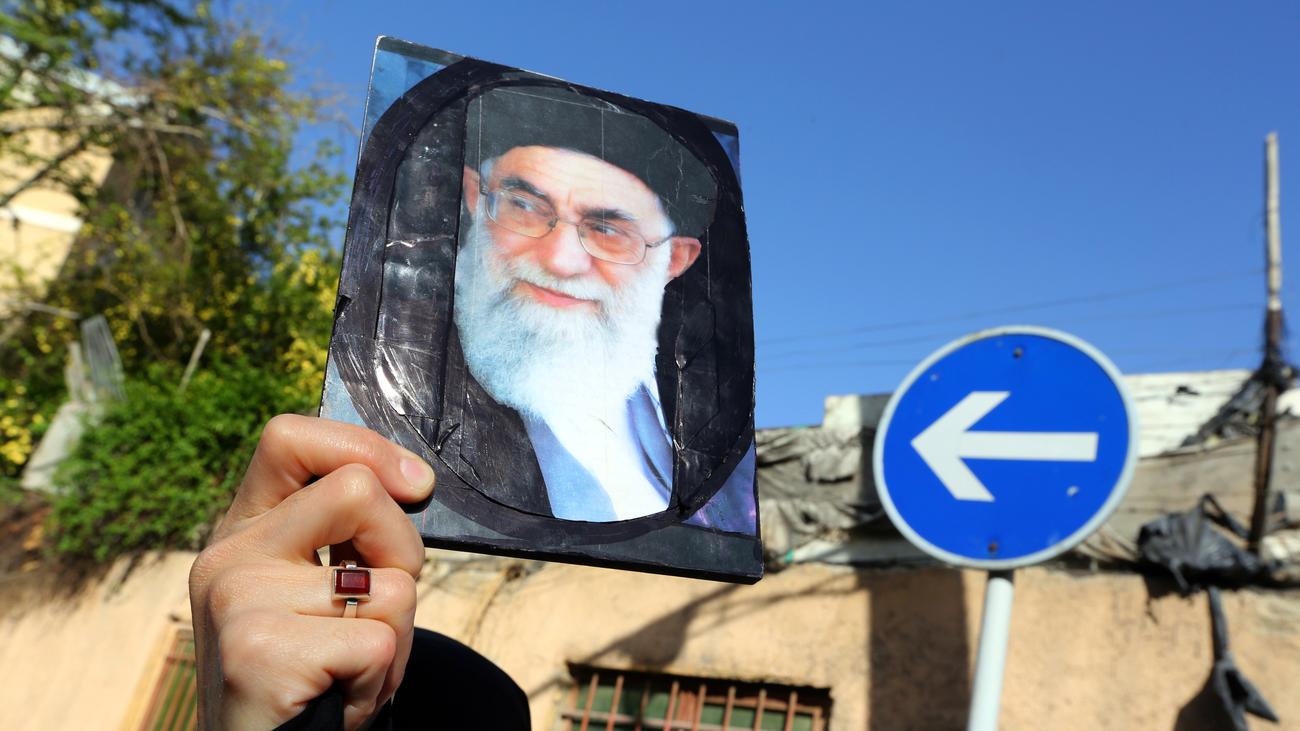 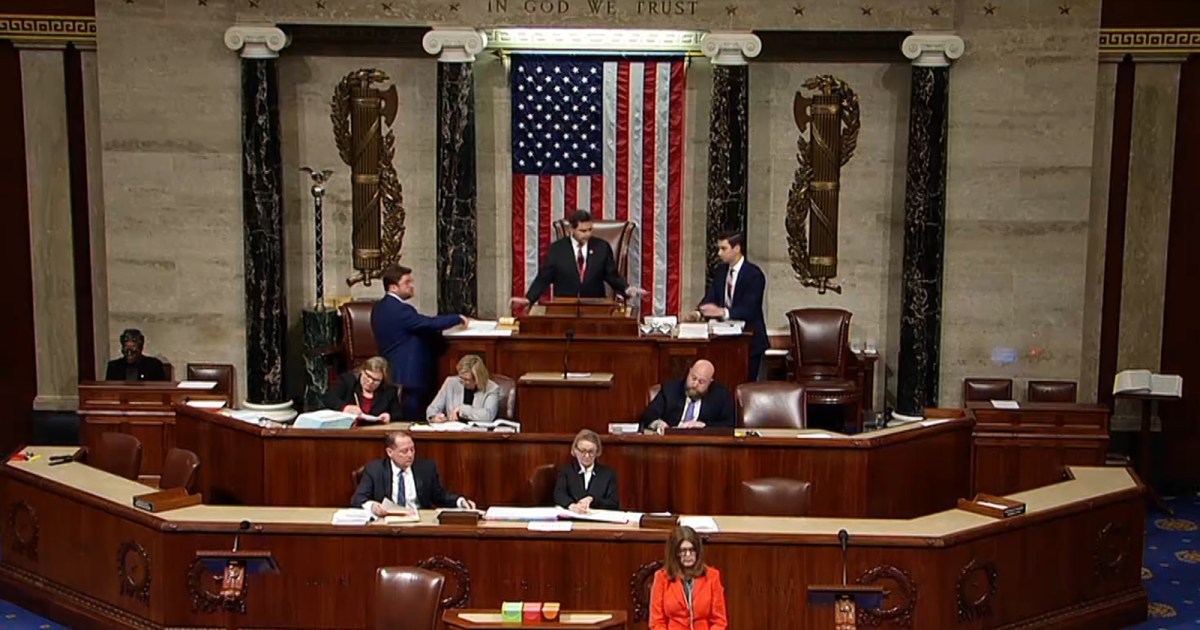 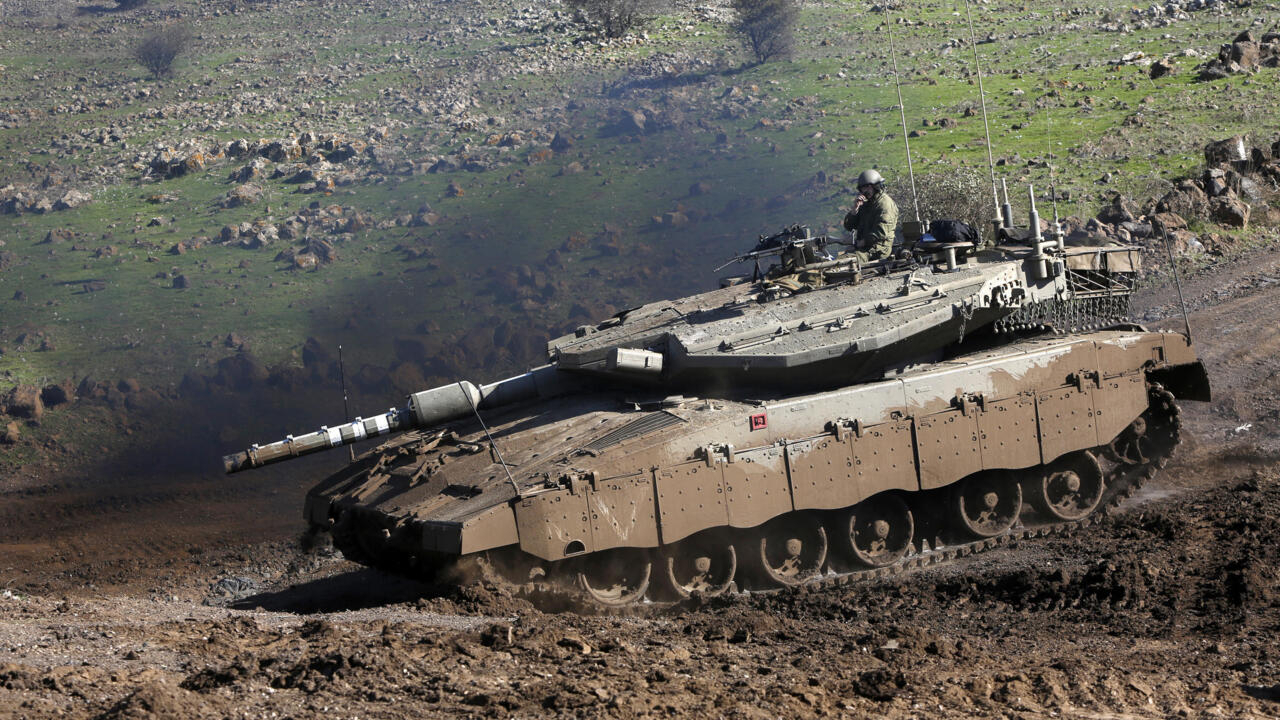 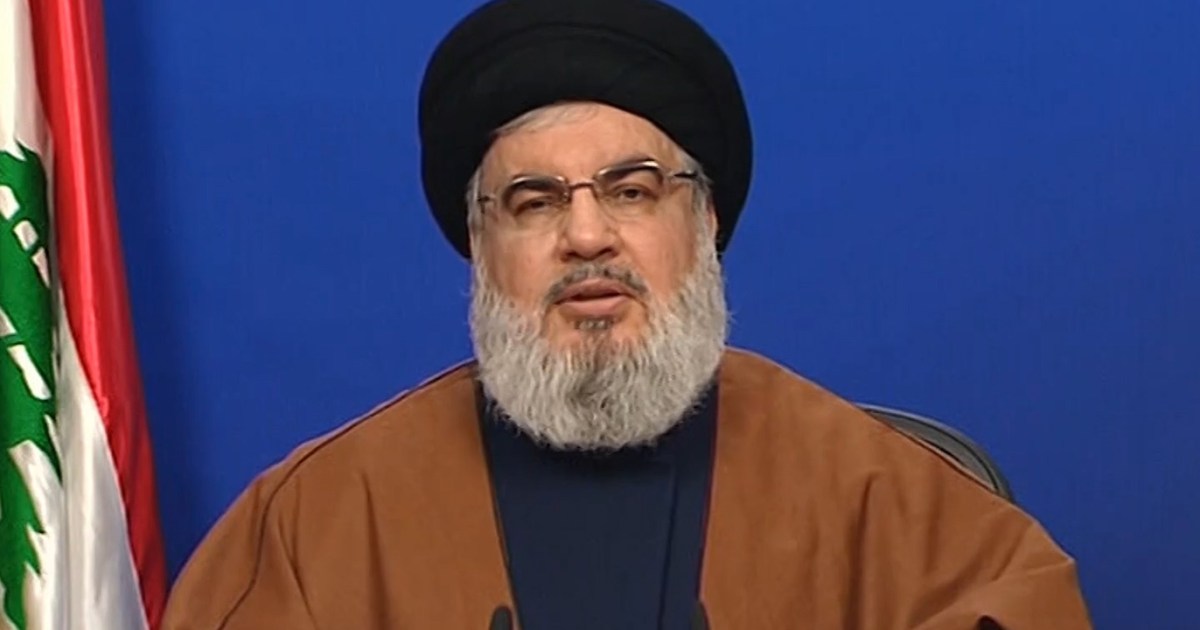 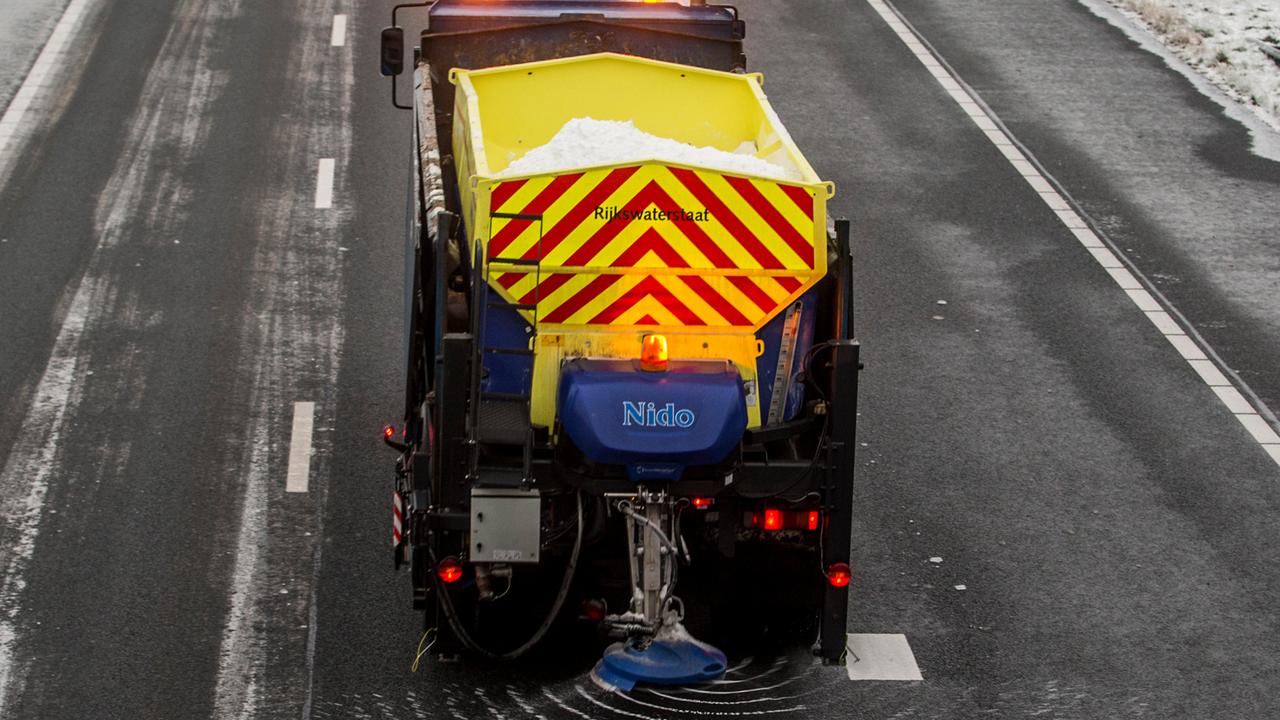 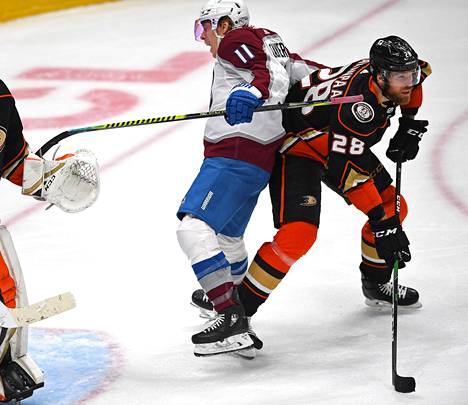 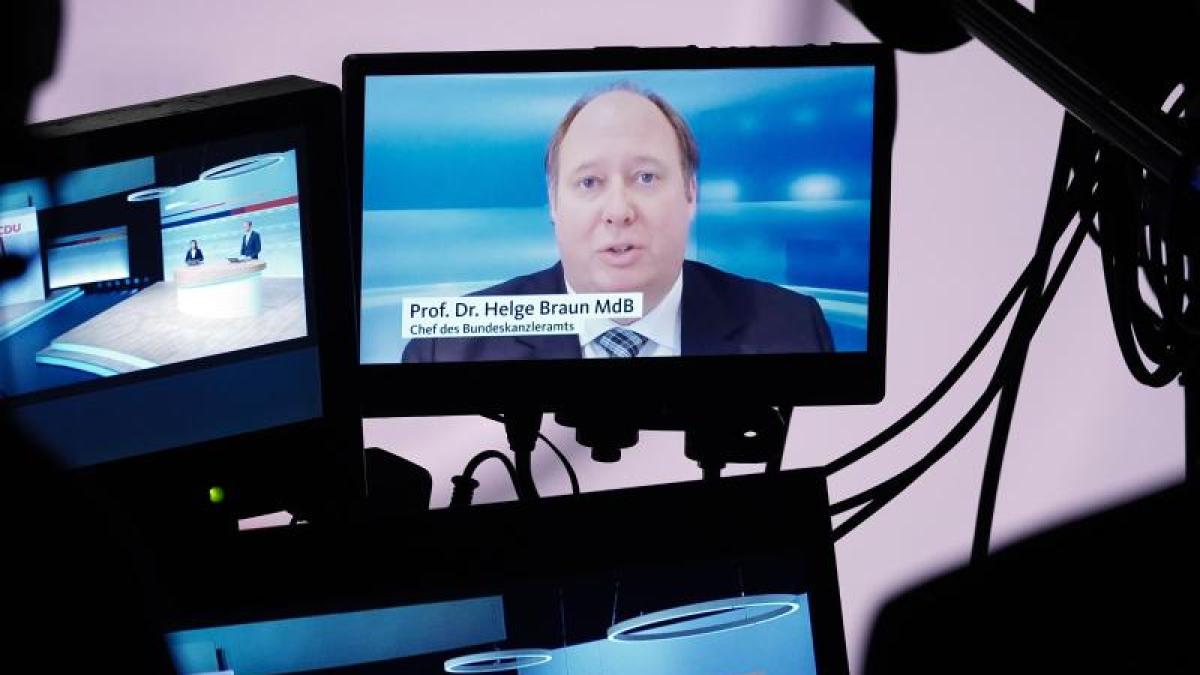