Over 60 dead in floods in Sudan

The current rainy season in Sudan is hitting the country very hard right now. Tens of thousands of houses have been destroyed, roads closed down and human lives harmed due to flooding - and then still several months of expected heavy rainfall. 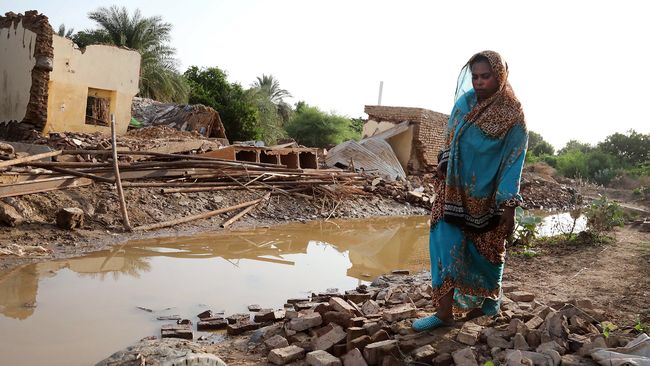 Seventeen of Sudan's 18 provinces have already been affected. Of the 35,750 houses so far flooded by rainfall, about two-thirds have collapsed. This was announced by the country's acting health minister on Sunday.

The rainy season in Sudan has so far only lasted for a couple of months, but it is expected to last until the end of October and the UN fears that many more downpours are expected, the BBC reports.

It is already clear, however, that this year's season of heavy rainfall is killing many lives in the poor country of North Africa. So far, 62 people have died as a result of the floods.

Dramatic images, recently published, show how water bodies have made parts of certain roads in the country completely shut down. One area that is particularly hard hit by the floods is the southern parts of the capital Khartoum, where the White Nile and Blue Nile meet, reports the AP news agency.

The military has been deployed in the relief work.

Over 60 dead in floods in Sudan 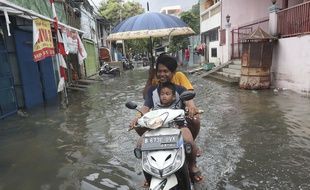 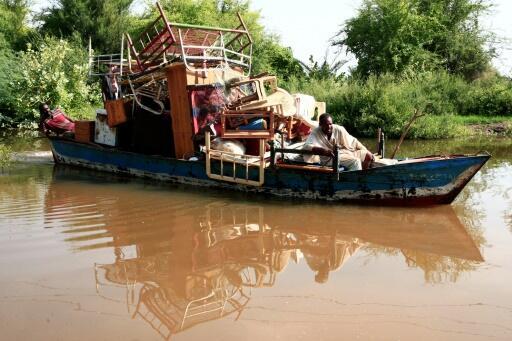 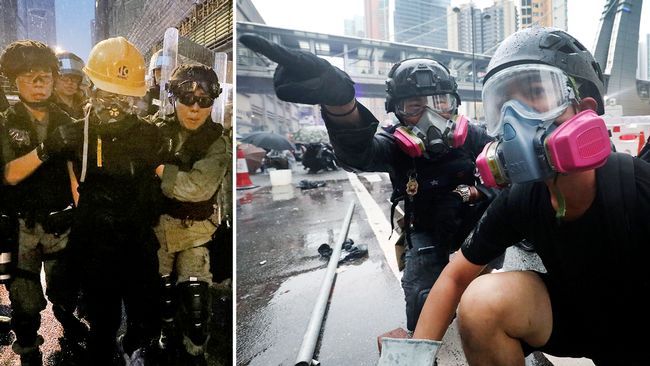 August 26: News of the night

Storm: Rain and floods in Sudan: 62 dead since July 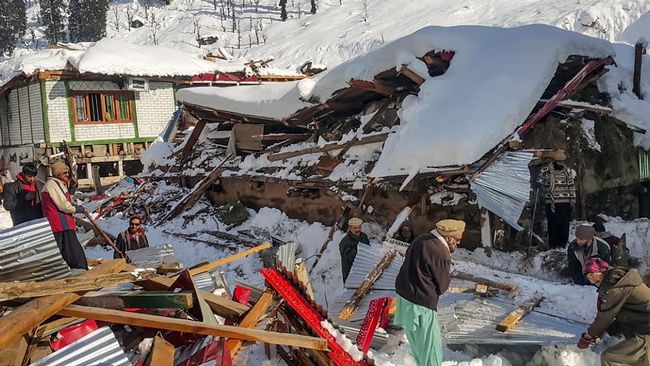 Over 60 dead in snow avalanches in Kashmir 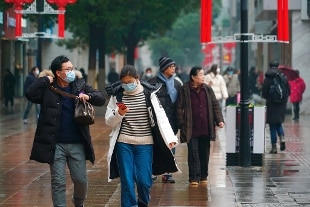 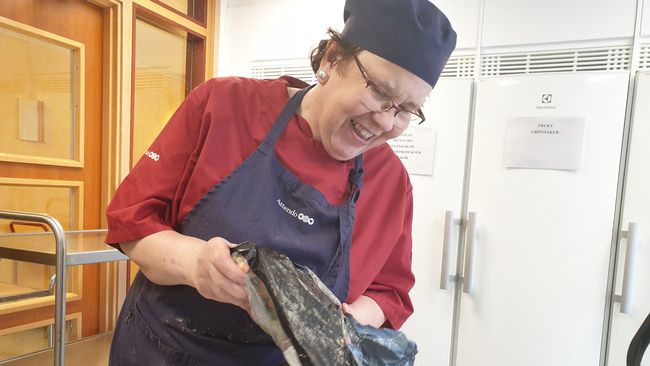