The budget request for the next fiscal year for the country whose submission will be closed on the 30th of this month is due to an increase in expenses related to pensions and medical care due to aging.

Approximate request to record maximum of 105 trillion yen August 27th at 4:22 due to increased expenses such as pension and medical expenses

The budget request for the next fiscal year for the country whose submission is closed on the 30th of this month is due to an increase in expenses related to pensions and medical care due to the aging of society. This is expected to reach a record high of around 105 trillion yen.

According to this, expenses for pensions, medical care, childcare support, etc. are expected to reach approximately 33 trillion yen, an increase of about 530 billion yen from the current fiscal year budget against the background of aging.

The Ministry of Defense demands more than 5.30 trillion yen, which exceeds the record-high budget for the current fiscal year, as it is necessary to strengthen defense capabilities in fields such as space and cyber.

As a result, the budget request for the next fiscal year is expected to surpass ¥ 100 trillion for the sixth consecutive year, reaching a record high of ¥ 105 trillion. This is about 2 trillion yen higher than the estimated demand for this year's budget, which finally exceeded the 100 trillion yen level for the first time and became the largest ever.

In addition to this, measures to raise the consumption tax rate will be decided separately by the end of the year, and as pressure on spending increases, the issue is how to control spending in the process of budgeting in the future It becomes. 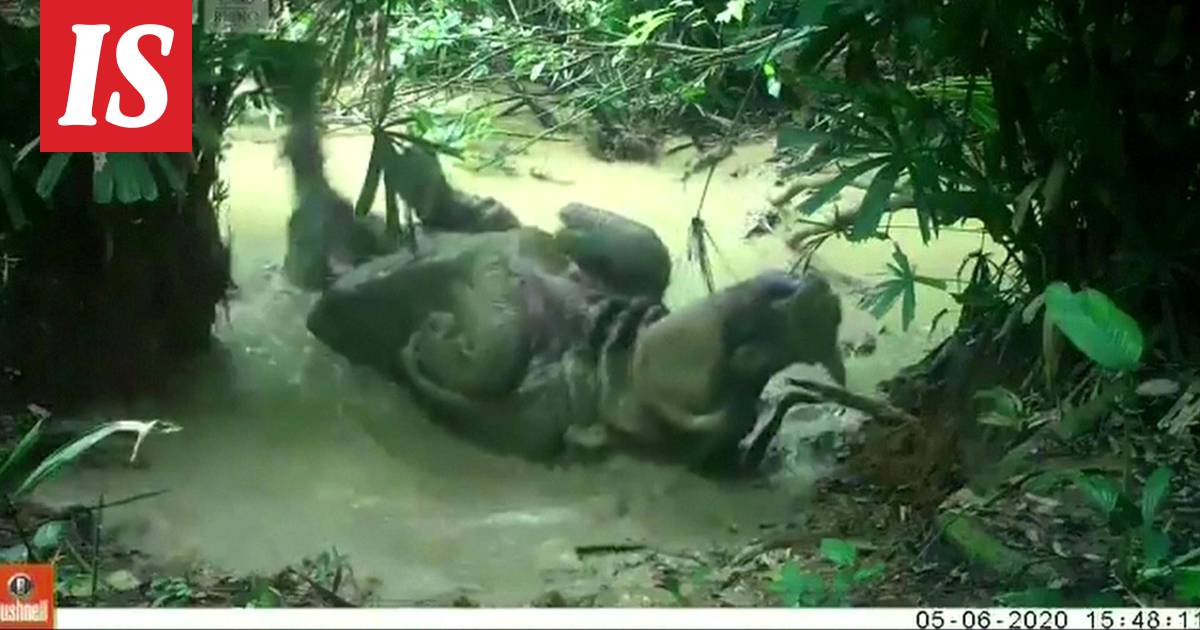 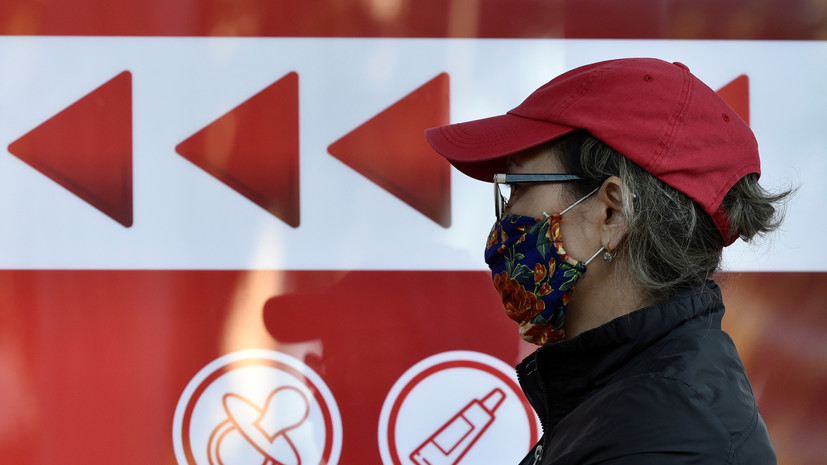 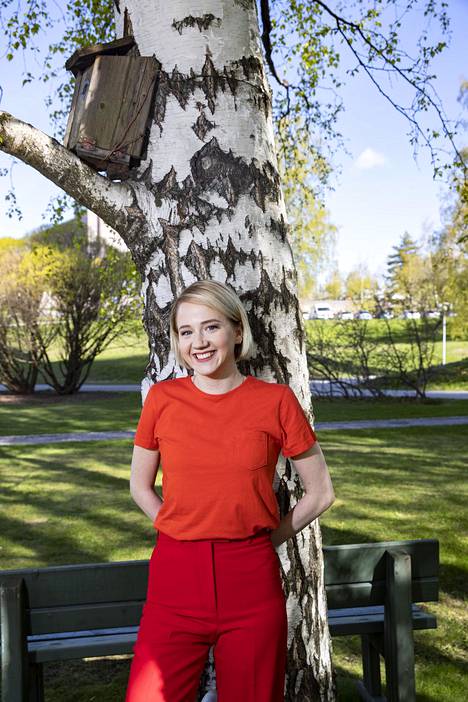 News/Politics 2020-07-05T04:21:11.685Z
"Analysis of the spread of community-based infections without thinking about the declaration of emergency" Nishimura Economic Recovery
News/Politics 2020/07/05