Frankfurt / Main (dpa) - The former DFB President Wolfgang Niersbach and Theo Zwanziger must now because of the summer fairy tale affair even in Germany in a court to answer. The Higher Regional Court of Frankfurt am Main allowed the indictment on suspicion of tax evasion. There was a sufficient suspicion of four defendants, the court announced. The four defendants allegedly committed tax evasion or tax evasion payments totaling € 6.7 million in 2006, a press release said. 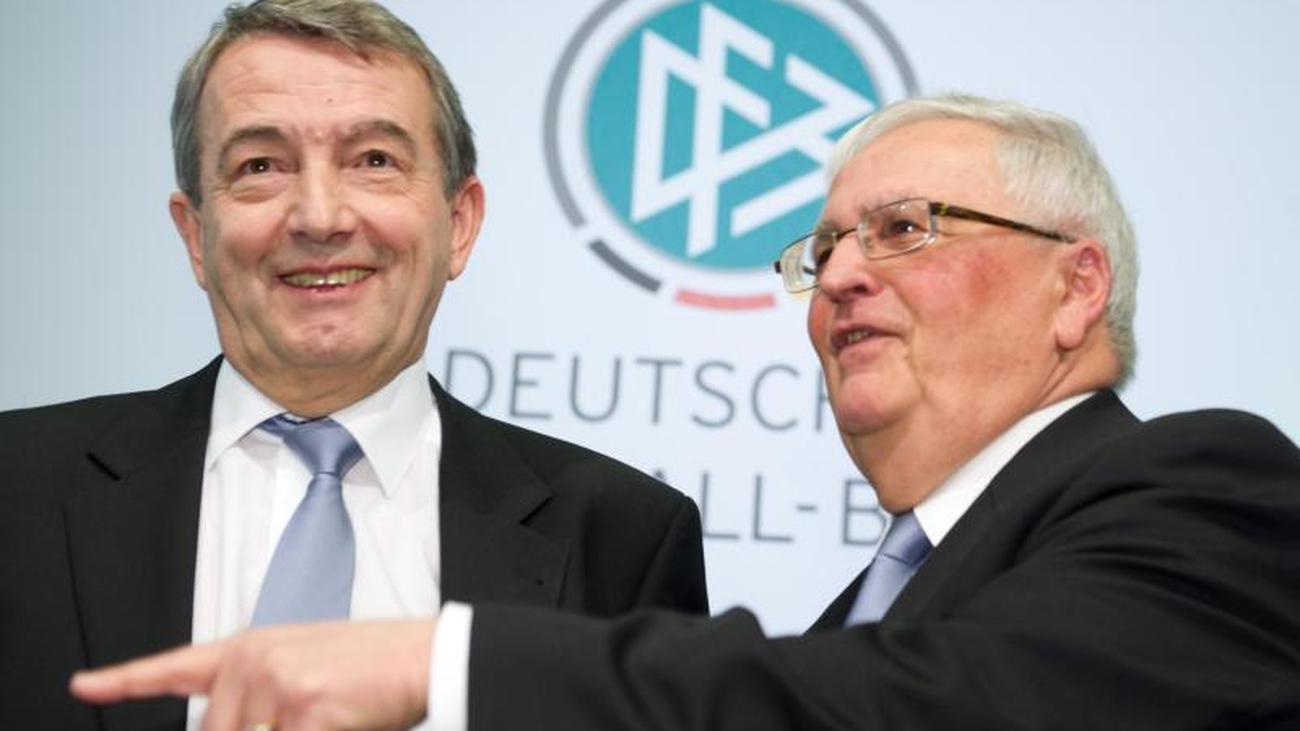 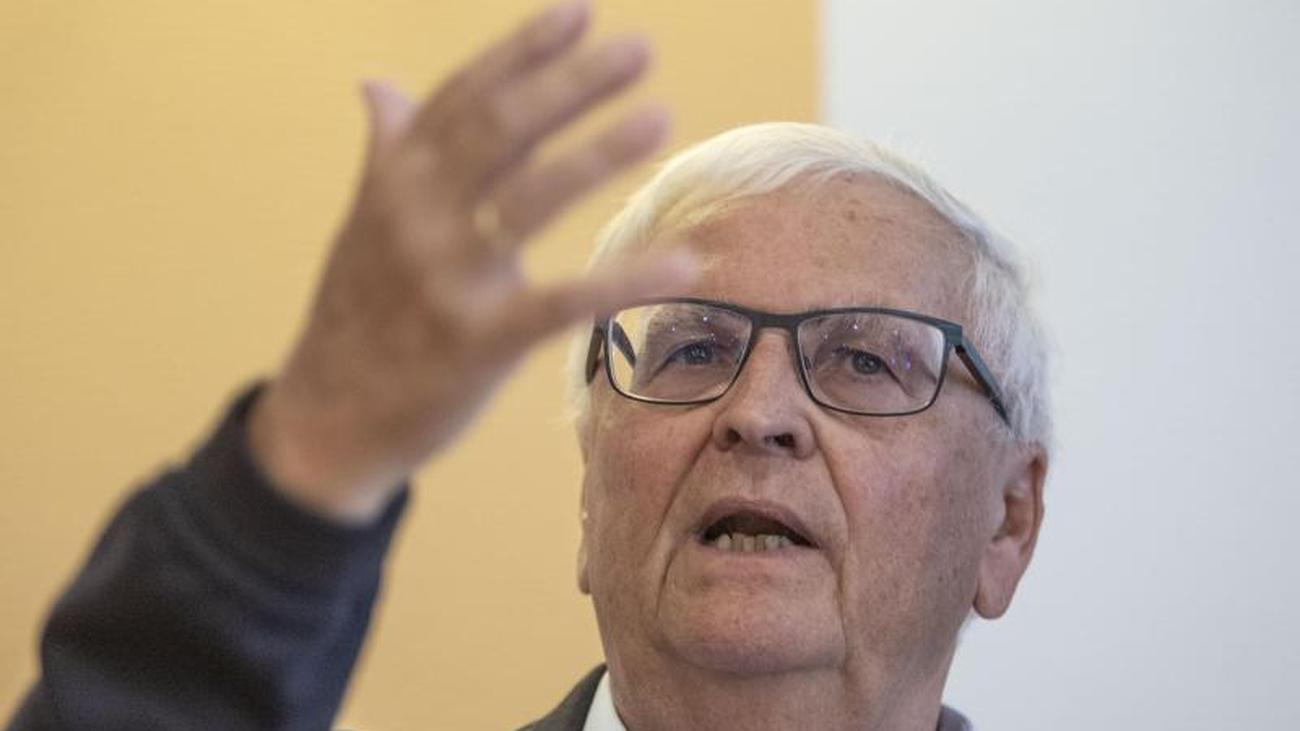 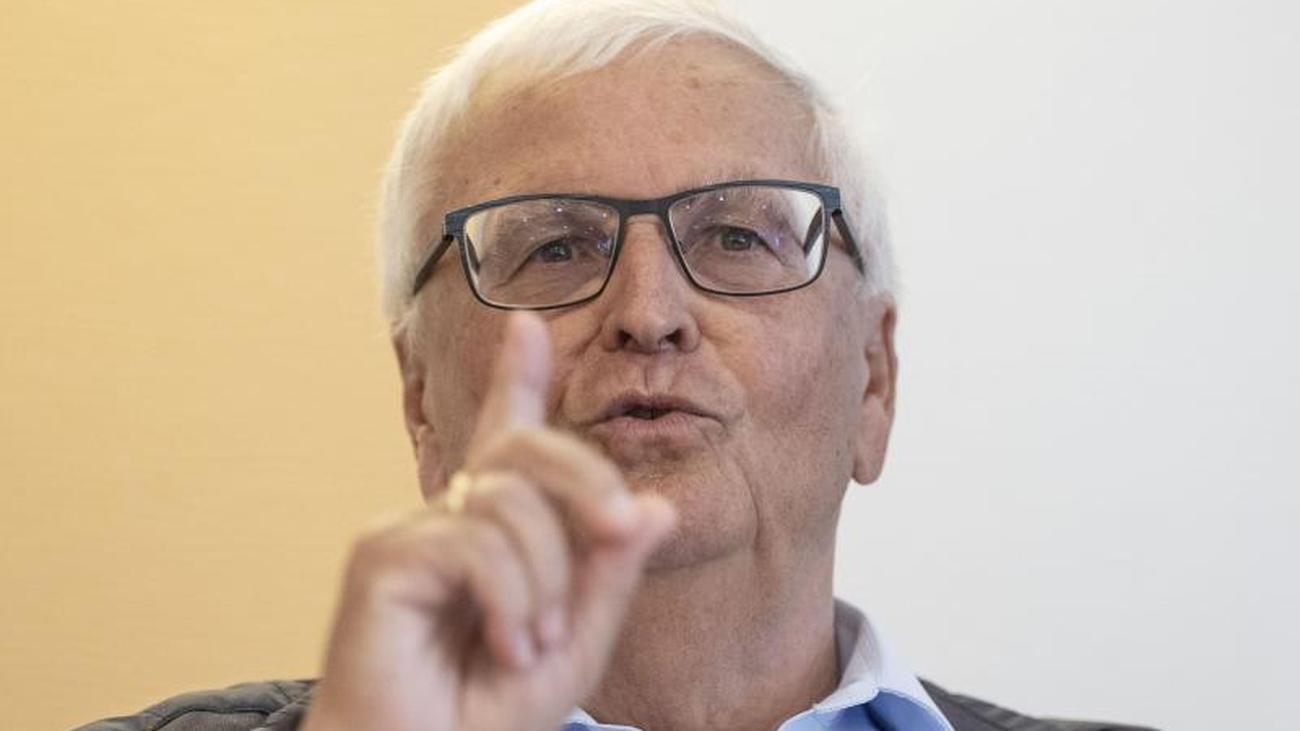