The saury continues to be unfished. The “Hatsusanma Festival” was held in Ofunato City, Iwate Prefecture, which boasts the largest amount of saury in Honshu.

Hatsusanma Festival Unfished and the first one is not in time for frozen products Iwate Ofunato 25 August, 15:26

The saury continues to be unfished. In Funato City, Iwate Prefecture, which boasts the largest amount of saury in Honshu, the “Hatsusanma Festival” was held, but the fishery was not caught in time due to unfishing.

However, since it is not fishing and fishing in the high seas of the North Pacific, which is farther than usual, landing was not in time for the festival, so it was decided to respond only with frozen saury last year.

Even so, the venue was crowded with many people, and the thawed saury was burned slowly over charcoal fire and served for free.

At first, the fishing boats planned to be landed by the festival were expected to return to Ofunato Fishing Port on the 27th, and the saury reservations were accepted at the venue, which was gaining popularity.

A 30-year-old man in Kamaishi City who visited with his family said, “It is a pity that it was a frozen saury, but I think it ’s inevitable. "

Kazuaki Kamada, chairman of the festival executive committee, said, “I was worried that the customers would come in with freezing, but many people would be happy to come. I wanted to connect. " 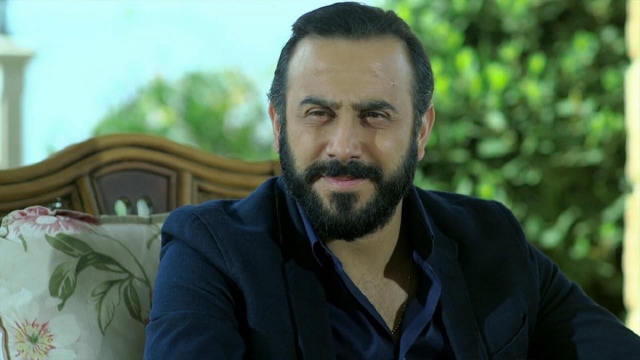 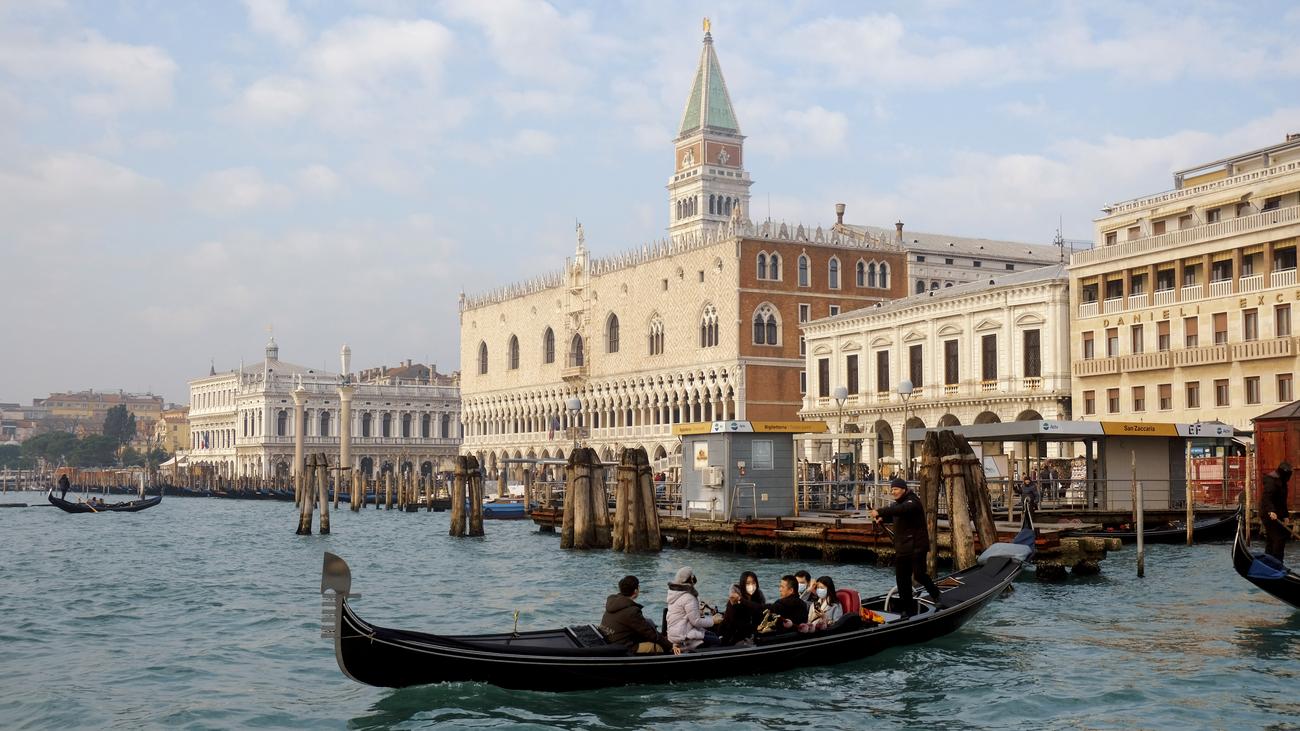 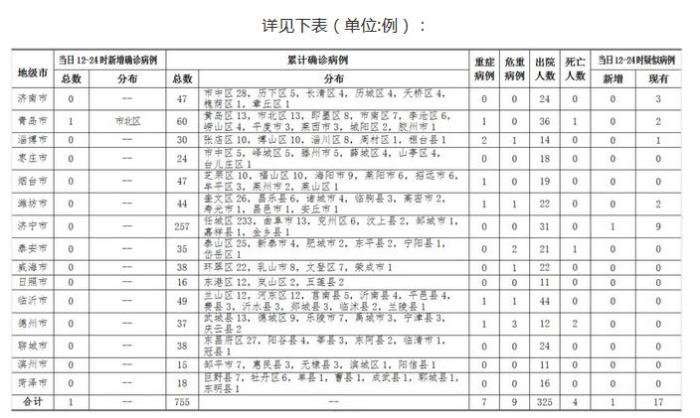 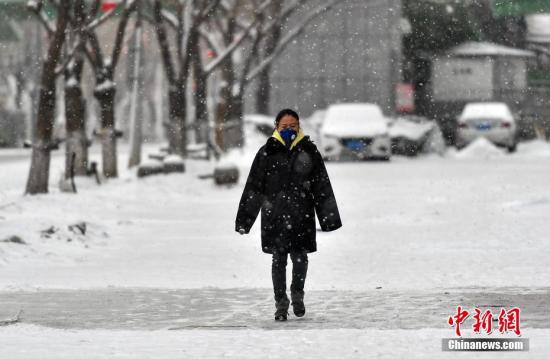 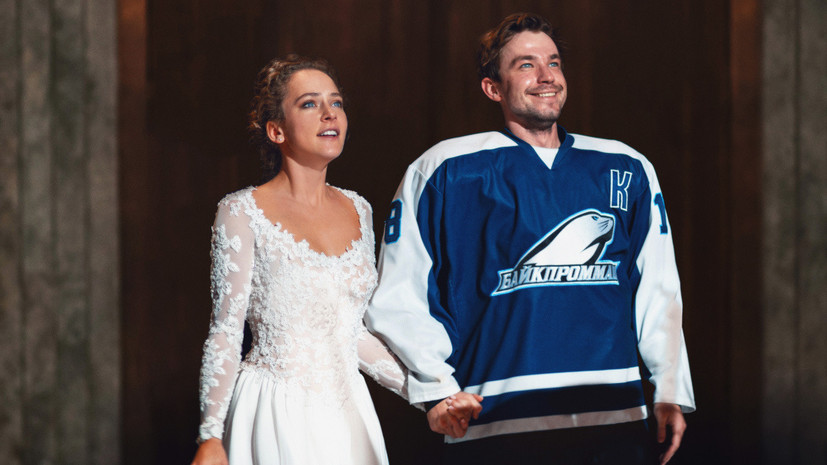