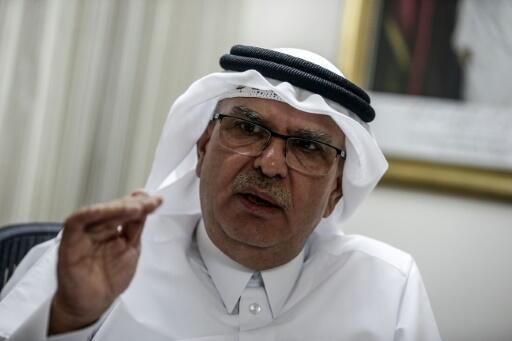 Its hundreds of millions of dollars in aid and its intermediary role between Islamists Hamas and Israel allow Qatar to avoid a new war in Gaza, said the emirate's special envoy in the Palestinian enclave.

In an interview with AFP, Qatari envoy Mohammed el-Emadi said a new tranche of $ 10 million in aid was distributed Sunday to 100,000 poor families in Gaza, which is under the control of Hamas.

This payment is the latest in Qatar to help pay for fuel, electricity and food to the people of Gaza, with the Gulf emirate having planned a total package of $ 330 million under more negotiated under the auspices of the United Nations and Egypt which provide for the relief of Israel's blockade on the Palestinian enclave in exchange for a relative calm on the border.

More than $ 150 million has already been disbursed, in addition to the large amounts paid by Qatar in recent years to Gaza, an enclave of two million Palestinians with a mined economy and an unemployment rate of nearly 52%. according to the World Bank.

"Money is essential (...) otherwise, Gaza would be in a position where no one can survive or live," El-Emadi said in an interview on Saturday night in his Gaza office. at the hotel al-Mashtal.

"We know that the situation is very bad, which is why our money helps (the population) and helps prevent a new war."

Millions are not "the only help" of the rich emirate in Gaza, he said. "There is help, communications, information (...) and we coordinate directly with people who can make decisions."

An agreement with Israel to ease the blockade on Gaza came in May after months of violence between the Palestinian Islamist movement and the Jewish state, which have fought three wars since 2008.

Since the beginning of August, rocket attacks and attempts to infiltrate Palestinians from Gaza, as well as retaliatory strikes by the Israeli army have threatened the truce between Hamas and Israel, which is also preparing for legislative elections scheduled for 17 September.

According to observers, Israeli Prime Minister Benjamin Netanyahu is seeking to avoid escalation in the enclave to ensure relative stability in the elections, but some of his political opponents are calling for tougher action against Hamas.

For its part, the Islamist movement has not claimed the latest rocket attacks or attempted infiltration of armed men into Israel, a way to push Israel to concessions to improve the fate of Gazans without shattering the truce, estimate many analysts.

For Qatar's special envoy, the conditions are not met, in the run-up to Israeli elections, to discuss a longer-term solution for the Gaza Strip, which is still recovering from the last war, in 2014, against Israel.

"As things stand, a new war in Gaza would be catastrophic for the enclave and its people," said El-Emadi, who said he had meetings with Hamas' political and military branches and separate talks with Israeli officials.

Qatar, like most Arab countries, has no formal diplomatic relations with Israel, and its special envoy has refused to specify the identity of its interlocutors on the Israeli side.

The emirate is one of the few international allies of Hamas, an organization that has never recognized Israel and remains on the European and American blacklists of terrorist entities.

Qatari fuel support has raised public electricity supplied to Gaza to about 10 hours a day, compared to an average of four hours previously according to the UN.

The truce also raised the fishing area of ​​Gazans in the Mediterranean and the issue of work permits in Israel was also discussed, according to Mr. Emadi.

Asked about the real motives of Qatar, suspected of wanting to increase its regional influence to the detriment of rivals like Saudi Arabia, the special envoy is confined to a humanitarian response: "Our concern is people, it's save lives, improve the conditions of the people. 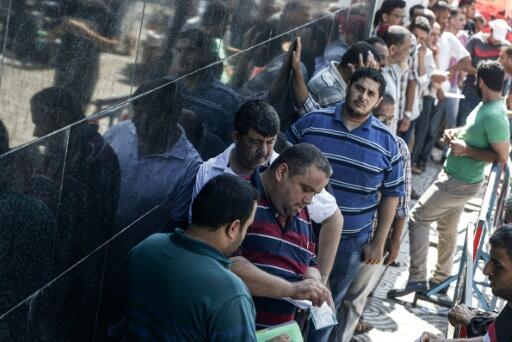 In Gaza, armed ping-pong and millions of Qatar before the Israeli elections

Chinese Ambassador to Doha: Corona virus panic is greater than the impact of the epidemic

26 summit in five years between Turkey and Qatar .. Multiple meetings and strategic partnership

The repercussions of the Mogadishu bombing ... Somali intelligence accused a foreign country, Qatar and Turkey of helping the victims

In an interview with Al Jazeera Net .. UNRWA Director in Gaza presents the reality of the Agency and its future 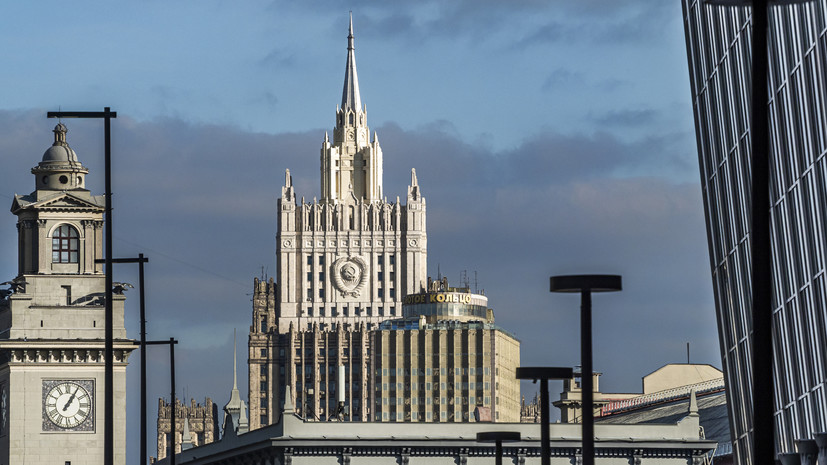 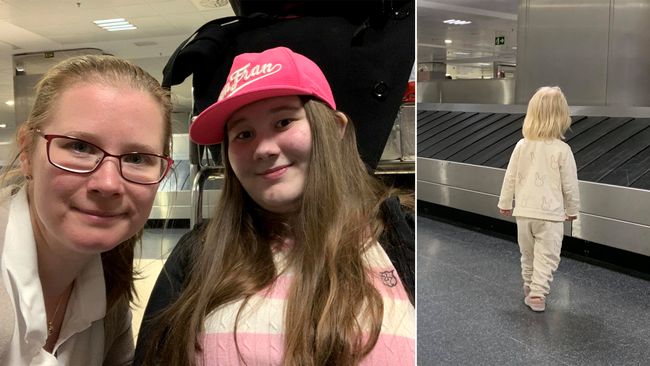 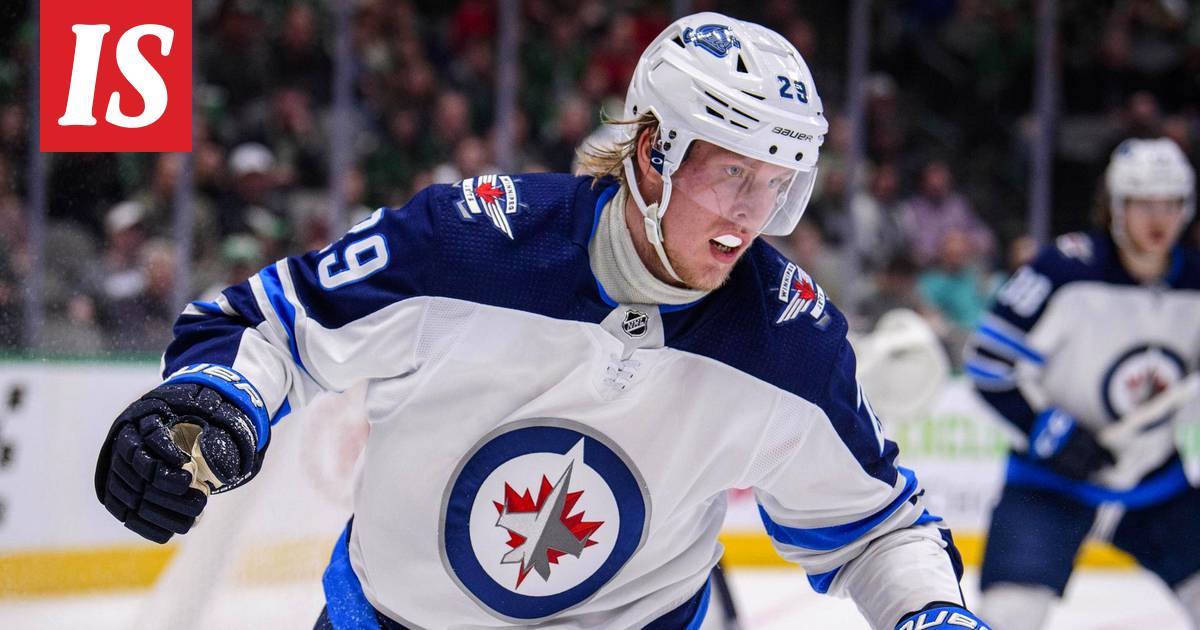 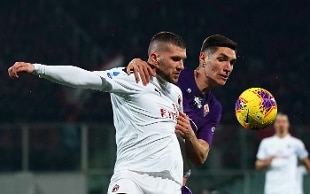 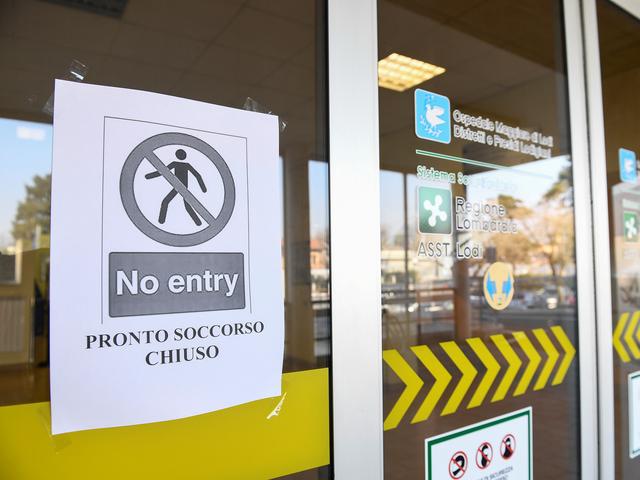 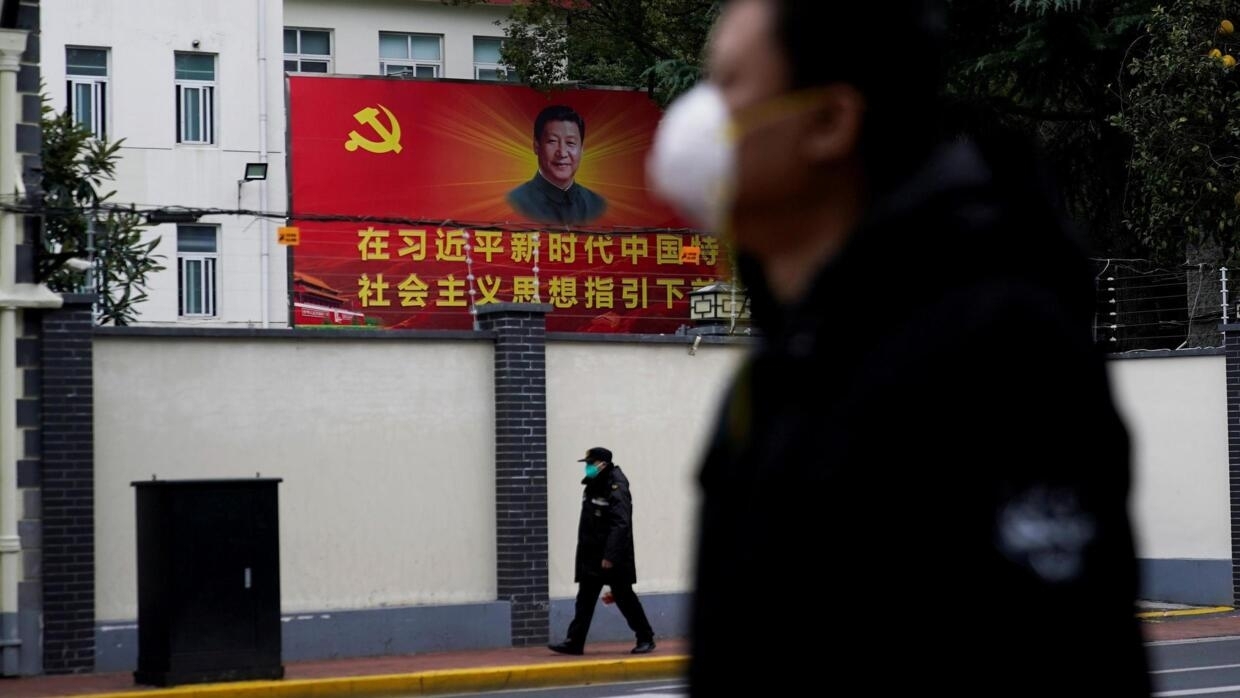 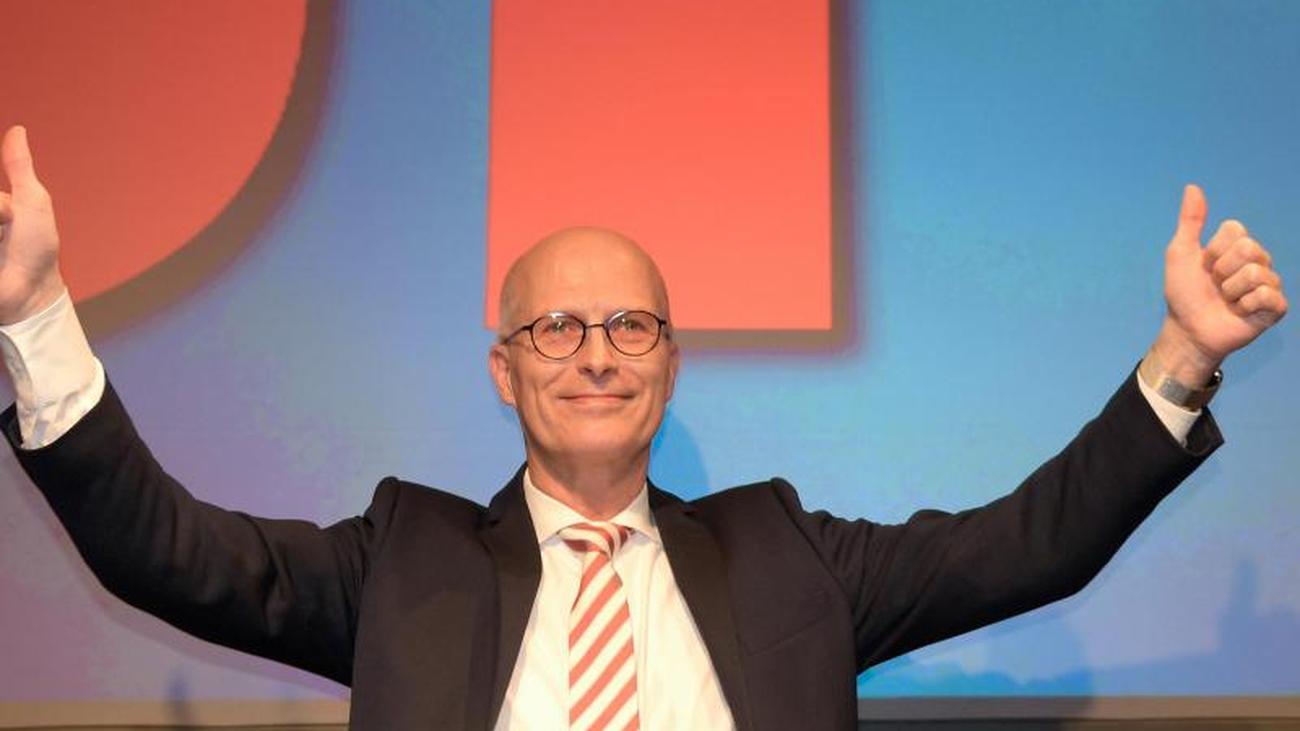 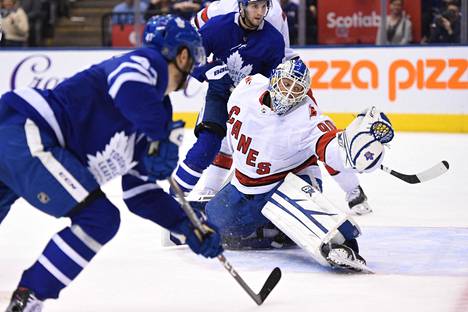 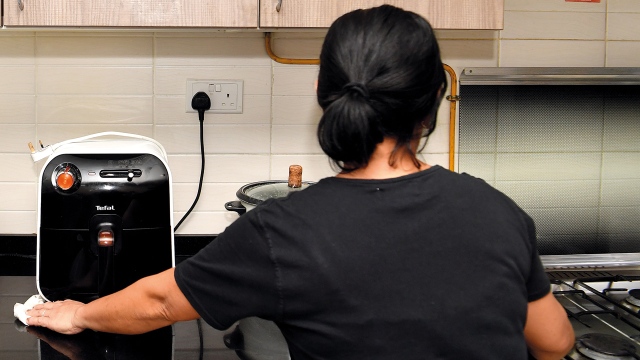 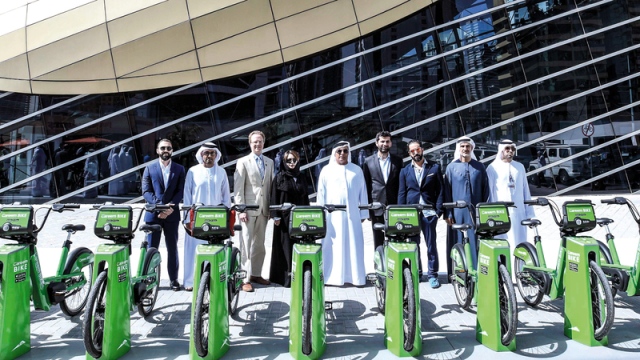