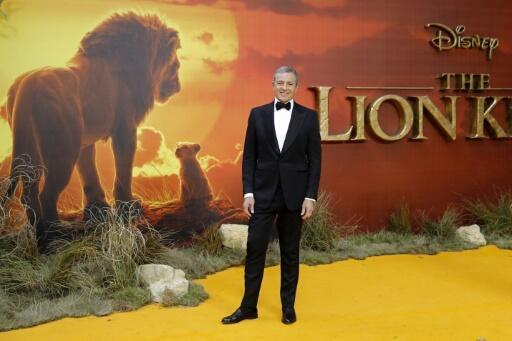 Disney has detailed Saturday its projects on a dozen upcoming films, ranging from Marvel superheroes to the iconic Star Wars through animated films Pixar and Disney.

The announcement was made in Anaheim, California at the "D23 Expo", its biennial event that brings together many fans.

Lucasfilm is "at work" to complete a new official trailer. A new poster of episode 9 was unveiled with Rey and Kylo Ren in full duel. The last few seconds of the clip show Rey wielding a double-bladed red lightsaber, internet immediately calling him "Sith Rey". Naomi Ackie and Keri Russell join the cast.

Marvel Studios boss Kevin Feige and Ryan Coogler, director of the first "Black Panther", refused to confirm the title of the long-awaited sequel to T? Challa's adventures. But the release date has been announced: May 6, 2020.

A longer version of the images broadcast at the Comic-Con festival last month with Scarlett Johansson in action in a Budapest apartment was unveiled at D23. It shows motorcycle chases but also the actress Rachel Weisz.

Dwayne Johnson, aka "The Rock", and Emily Blunt landed at D23 on a boat and in a vintage car promoting their Disney-themed movie. At a number that kindly mocks testosterone hero movies, Emily Blunt presented her own trailer telling the story from her character's point of view.

- Maleficent: The Power of Evil -

Michelle Pfeiffer and Chiwetel Ejiofor join the cast for the rest of the 2014 film, focusing once again on the wicked "Sleeping Beauty".

An excerpt shows Aurore getting ready to marry Prince Phillippe and an icy dinner between her evil godmother and her parents, where the tension is palpable.

Missing from this great Disney Mass, Liu Yifei, the Sino-American star whose critics of the Hong Kong protests sparked the #BoycottMulan movement: fans could still see footage of battle scenes when Mulan, the character she embodies, takes the place of her father - suffocating - in the imperial army.

This prequel to the "101 Dalmatians" will take place in the London "punk rock" of the 70s. Emma Stone has sent a video from the British capital where the filming began, and shared a first image where we see it in Cruella d'Enfer with his famous haircut, brown on one side, whites on the other. Emma Thompson is also part of the adventure.

Jamie Foxx and Tina Fey will be the main voices of the animated movie "Soul", a jazzy metaphysical adventure, with music by Jon Batiste, Nine Inch Nails, Trent Reznor and Atticus Ross.

- Raya and the Last Dragon -

Cassie Steele and Awkwafina will lead the casting voice dance of this animated film announced at the "D23 Expo". This fantasy film where the search for the last dragon is the central plot will take place in a fictional universe inspired by Southeast Asia.

This sequel will look at Elsa's mysterious past. Evan Rachel Wood ("Westworld") and Sterling K. Brown ("This Is Us") join the cast of this animated film. Images unveiled showed flashbacks of sisters Elsa and Anna with their mother, an enchanted forest and a new song for Elsa (Idina Menzel).

Life/Entertain 2020-07-18T10:05:52.301Z
Opening of the first garden and expo garden on the Qinghai-Tibet Plateau: built on a sandpit to create a protective forest belt 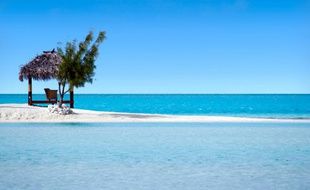