Uppsala taxi's CEO: "Gender does not matter, the market decides"

Following SVT News Uppsala's reporting on the problems with the taxi queues at the travel center, Uppsala taxi's CEO wants to nuance the picture: "Gender is meaningless". 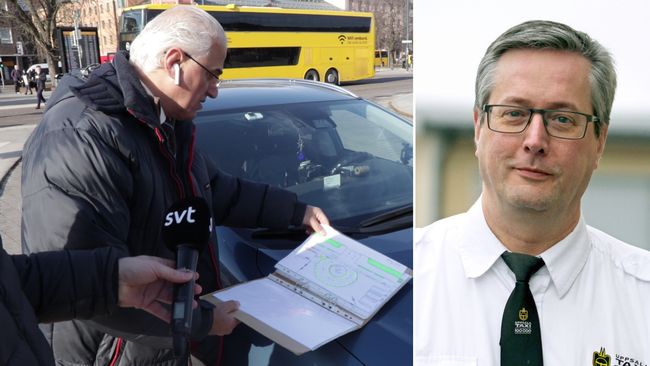 - People can get really damn at each other. Sometimes it can end up with a crowd, taxi driver Ali Hosseini said.

So it sounded like SVT reported on the queue system used by taxis at the travel center. Several riders now want to change the queue system so that it is not possible to misinterpret which of the cars is first in line. Ali Hosseini has even collected hundreds of signatures and gone to the municipality.

But Uppsala Taxi's CEO, Håkan Eriksson, thinks an important aspect is missed. The market is liberalized.

- It is clear that we should have a queue system but it is really quite unimportant. After all, the market has been deregulated for 29 years and the customer must choose the company he wants, regardless of where the car is in the queue, he says.

But many customers ignore which company is driving them home, is gender not important?

- Yes, but it must not seem like the customer has to choose the first car. The market is free, says Håkan Eriksson.

Uppsala taxi's CEO: "Gender does not matter, the market decides" 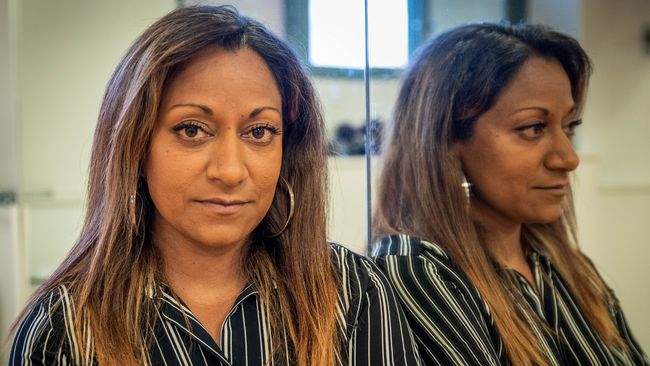 She holds free self-defense courses for women in Uppsala 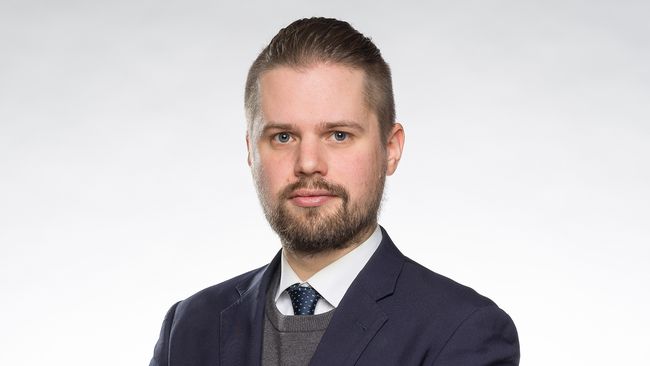 SD Summit Simon Alm is suspended from the party

Stefan Jagsch: Local does not matter 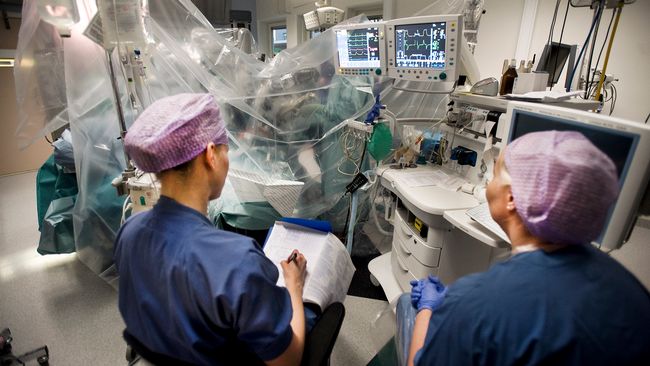 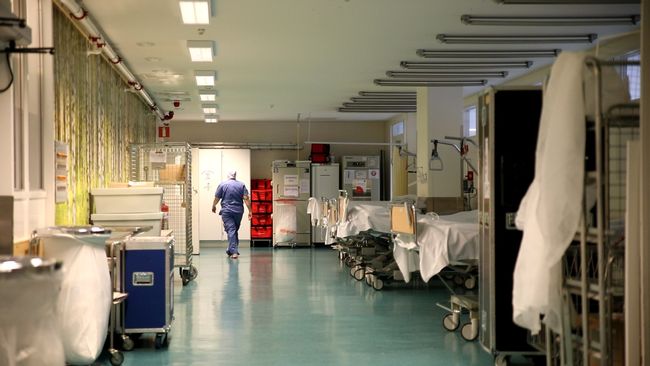 The delivery chaos in healthcare 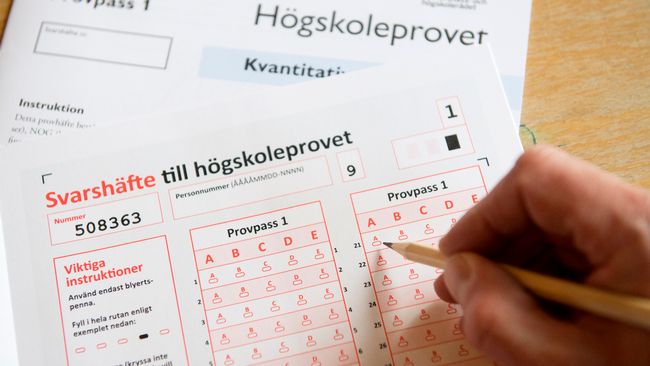 Cheating students are suggested to keep their points 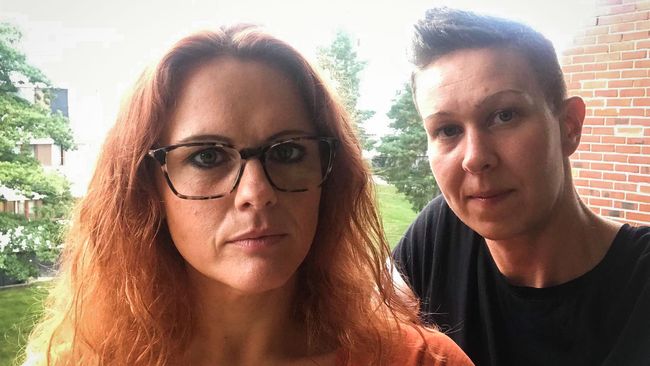 Denied bug course - because of their gender