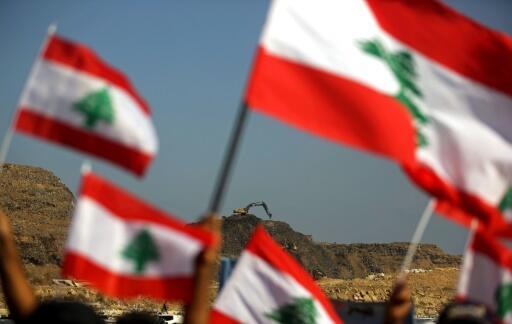 Lebanon must accelerate its economic reforms, experts said Saturday AFP interviewed, after the downgrade by the agency Fitch Ratings of the sovereign debt rating and the maintenance by Standard and Poor's of a negative outlook on its rating.

Friday Fitch has dropped B- Lebanon's credit rating of one-notch at CCC, a category for countries where a default is a "real possibility".

"The downgrade reflects the intensification of pressure on Lebanon's financing model, increasing the risk of debt repayment," the agency said.

Lebanon has been experiencing a deterioration of its economy for several years, suffering relatively from the war in neighboring Syria, the repercussions of which have been added to endemic corruption and decaying infrastructure.

The public debt rises to more than 86 billion dollars, or more than 150% of GDP, the third highest rate in the world after Japan and Greece.

The central bank and local banks, which earn huge profits through expert interest, hold nearly 80 percent of the debt.

On Friday, the Standard and Poor's (S & P) rating agency maintained its assessment at B- / B with a negative outlook, saying foreign investors would remain "cautious" unless Lebanon adopts "reforms". to reduce the large budget deficit "and restore the economy.

In Lebanon, economic growth slowed to 0.2% in 2018, according to the International Monetary Fund (IMF), as a result of the Syrian conflict and the decline in investment.

The announcements of Fitch and S & P show that the situation is "critical", estimates the economist Ghazi Wazni, pointing to "the decline in growth indicators, the deterioration of public finances, the increase in the deficit" and the need to fight "against corruption and tax evasion ".

Beirut committed in April 2018 to initiate reforms at an international conference in return for promises of loans and donations of $ 11.6 billion.

The Lebanese Parliament adopted in July an austerity budget for 2019 which is to reduce the deficit by four points.

On Friday, the finance ministry said the agencies' announcements were "a reminder of the importance of reducing the deficit and adopting reforms."

For the expert Karim Bitar, the decision of Fitch represents "a real blow of club", especially as financial markets and citizens have "the leaded morale".

"It is hoped, however, that this sanction comes to create an electroshock and urges the Lebanese authorities not to push back the reforms," ​​he added. 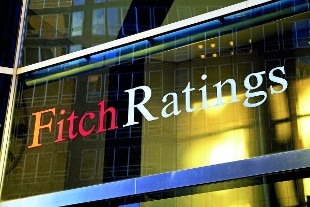 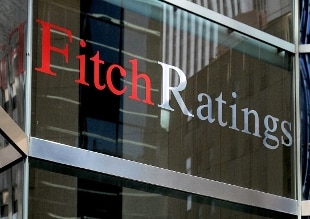 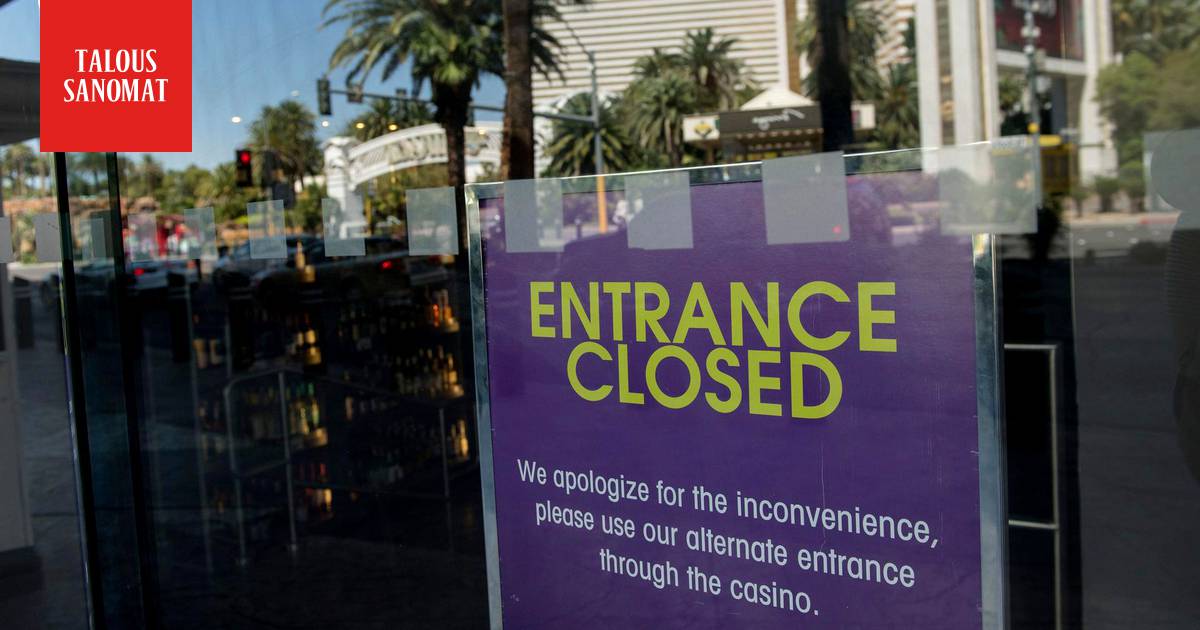 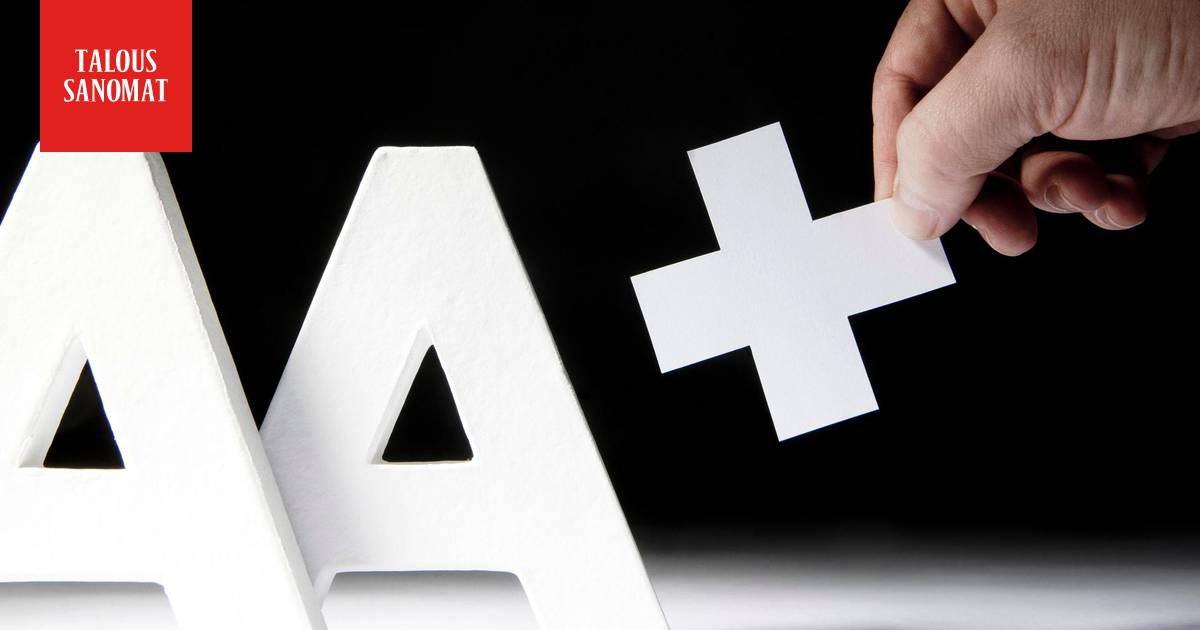 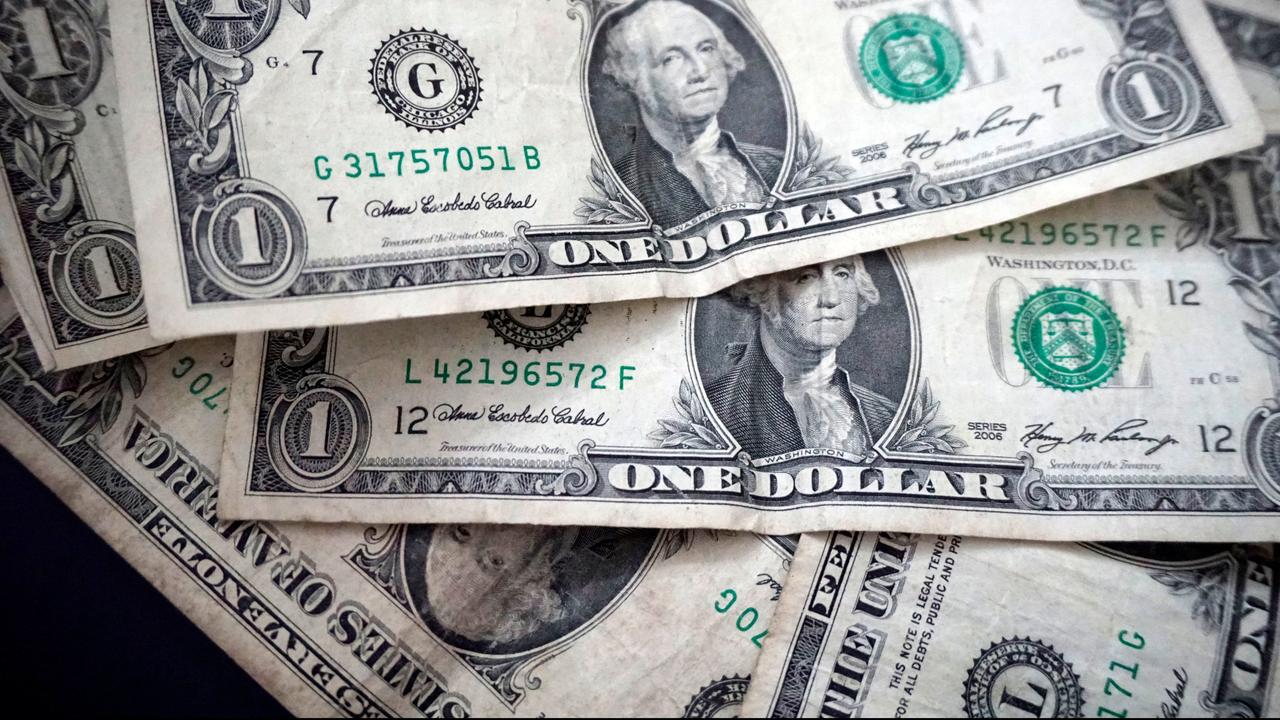 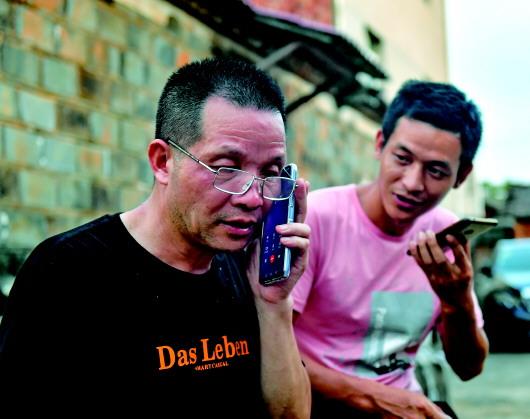