Wildfires in the Brazilian Amazon have been spreading for three weeks, raising concerns. The Amazon rainforest is the lungs of the earth, which makes up more than half of the world's rainforests and produces more than 20% of the earth's oxygen.

Wildfire smoke from satellite images spread across South America to the Atlantic coast of Sao Paulo, one thousand kilometers from the Atlantic coast. Huge black smoke swept over Sao Paulo, sometimes darkening day and night. In addition, in the area near the Amazon, there were more residents with respiratory diseases, and black rainwater was mixed with smoke.
According to a report from the National Institute for Space Research in Brazil, more than 39,000 fires have occurred in the Amazon region since this year. This figure is a 77% increase over the same period last year, and an increase of 84% in more than 74,000 cases across Brazil. The National Space Institute says fires are turning ashes 1.5 times the size of football fields per minute into ashes.

More seriously, not only the Amazon rainforest, but also Siberia, Alaska, and the North Atlantic Islands are suffering from large forest fires. In Siberia, Russia, three million forests burned down to one-third of the area in South Korea, with no forest fires being caught for more than a month this summer. In Alaska, close to the North Pole, the fire that occurred on the Kenai Peninsula in June this year has burned up to 570 km2, close to Seoul. In addition, forest fires have become more frequent this year around the polar regions such as Greenland, where forest fires are rare. More than 8,000 people were evacuated from unprecedented large forest fires on the island of Gran Canaria, a resort in northwestern North Atlantic.
Climate change is the cause of the spread of large forest fires. The US National Oceanic and Atmospheric Administration reported last month that the average temperature was 16.75 ° C, 0.95 ° C above the July average in the 20th century. The average temperature last month is the highest since 1880, when observations began.

Scientists say climate change has made forests dry and easier to burn as global temperatures rise. As the temperature rises, the mountains dry in winter, resulting in less moisture on the ground, and in the spring and summer, the remaining moisture evaporates faster into the air. Because of this, even a small wildfire can become a large wildfire spreading quickly.

In addition, the increase in dead wood due to drought and pests caused by climate change is a direct cause of forest fires. Dead trees will dry up and serve as a firelighter for forest fires. In California, where large wildfires occur frequently, there are an estimated 129 million dead trees.
Researchers at Columbia University have analyzed factors such as humidity changes due to climate change, and found that climate change affected 55% of US forest drying between 1979 and 2015. As a result, an additional 4.2 million hectares of forest fires were lost to forest fires between 1984 and 2015.

The impact of climate change is no exception in Korea. According to the 'forest fire prevention measures report' released in 2018 by the Korea Forest Service, the amount of forest fires in Korea has increased by 64% compared to the average for the previous 10 years. In 2017 alone, six times the size of Yeouido's forests were burned, resulting in an area of ​​145% increase over the previous decade. 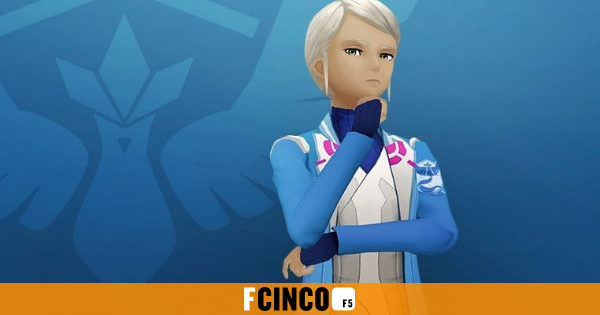 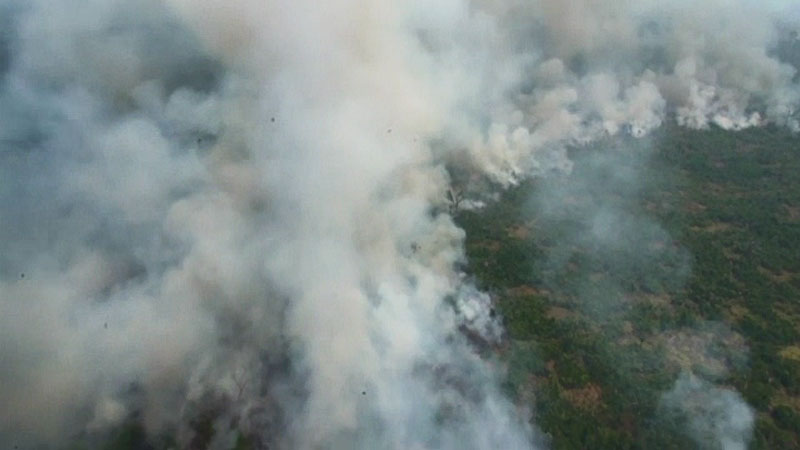 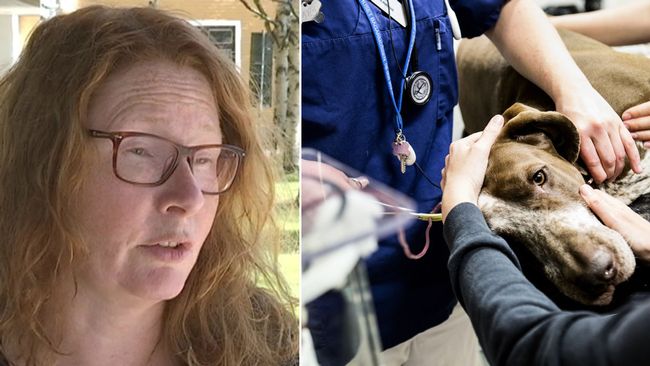 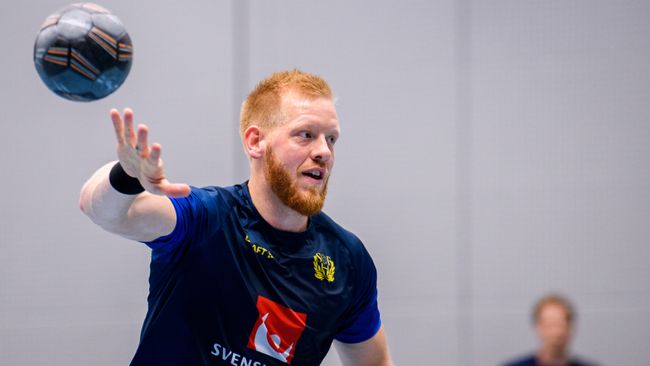 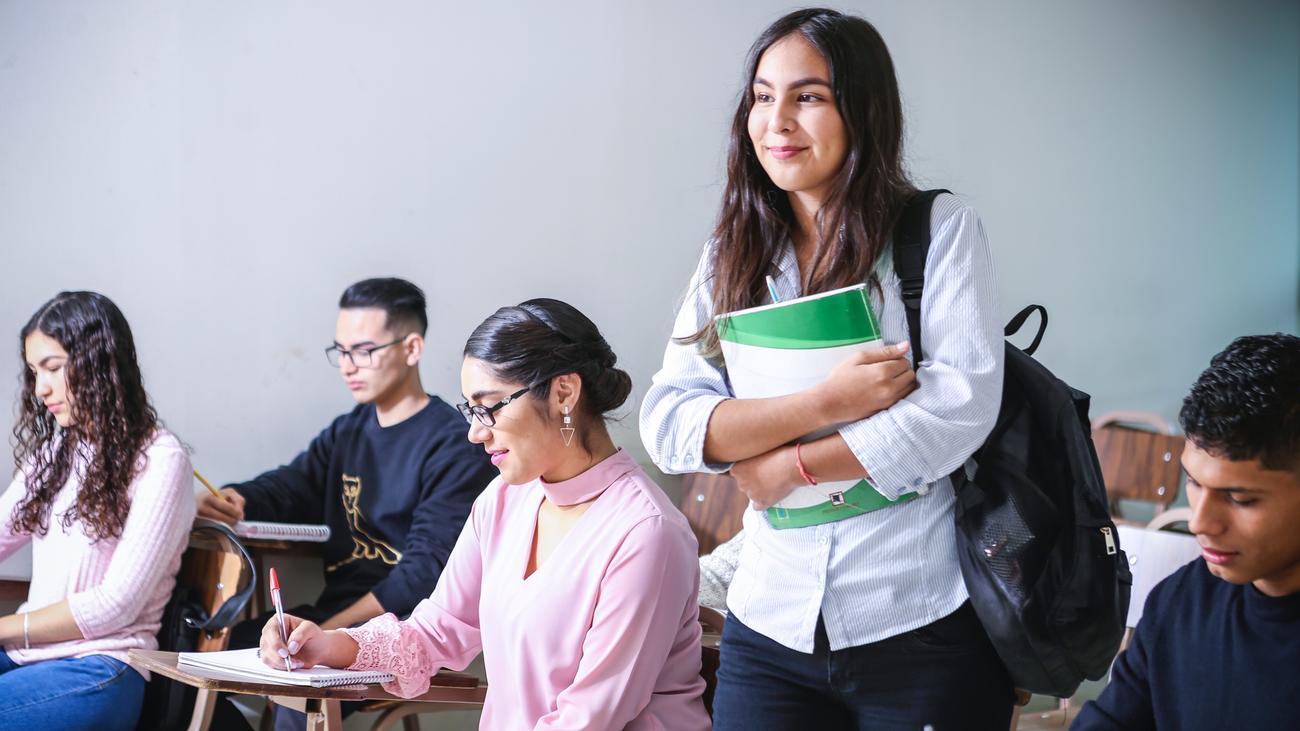 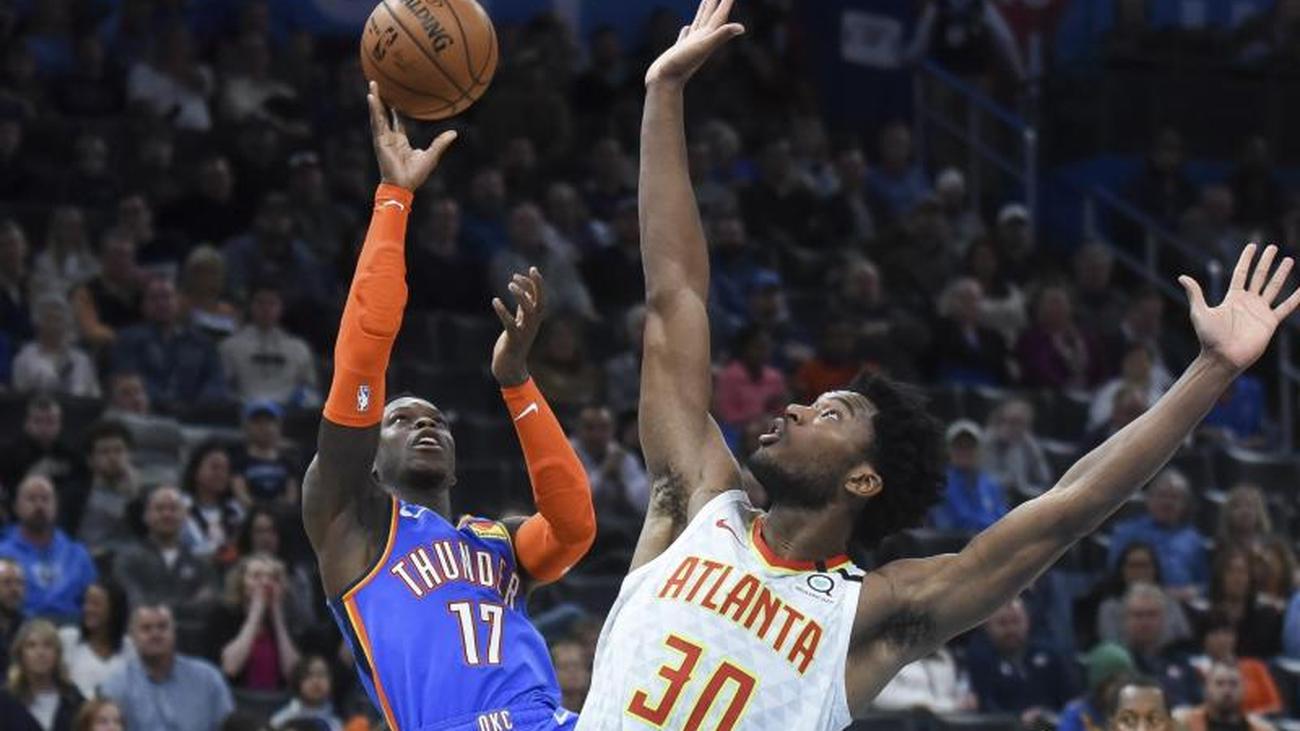 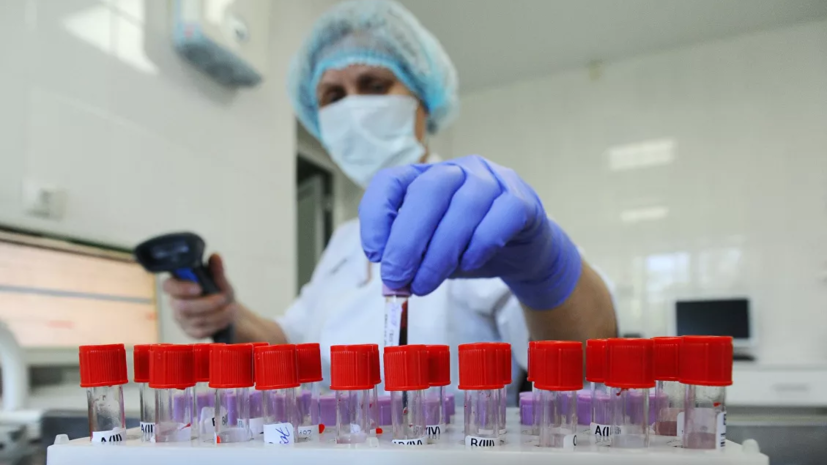 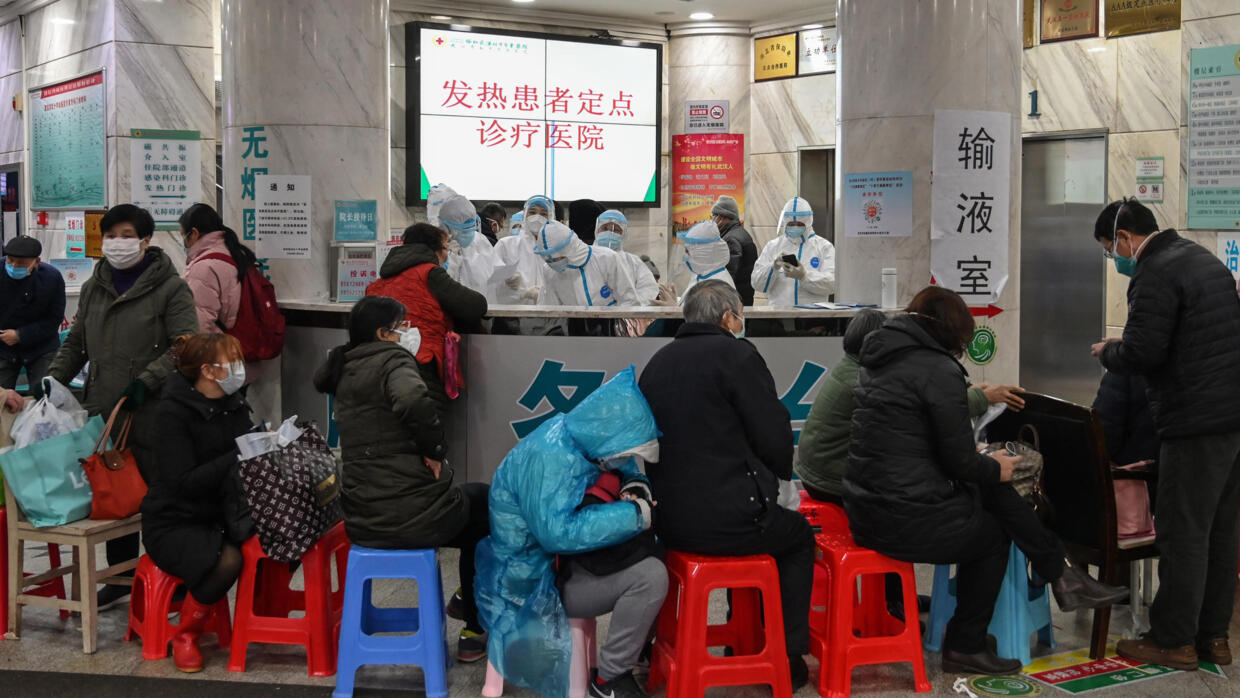 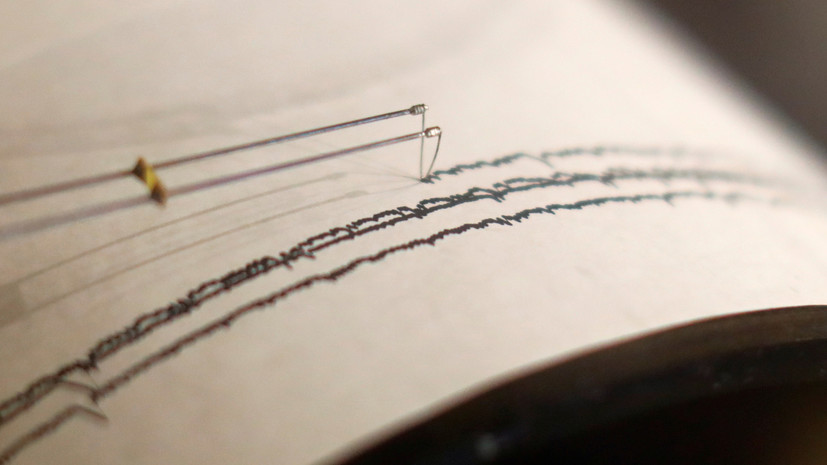 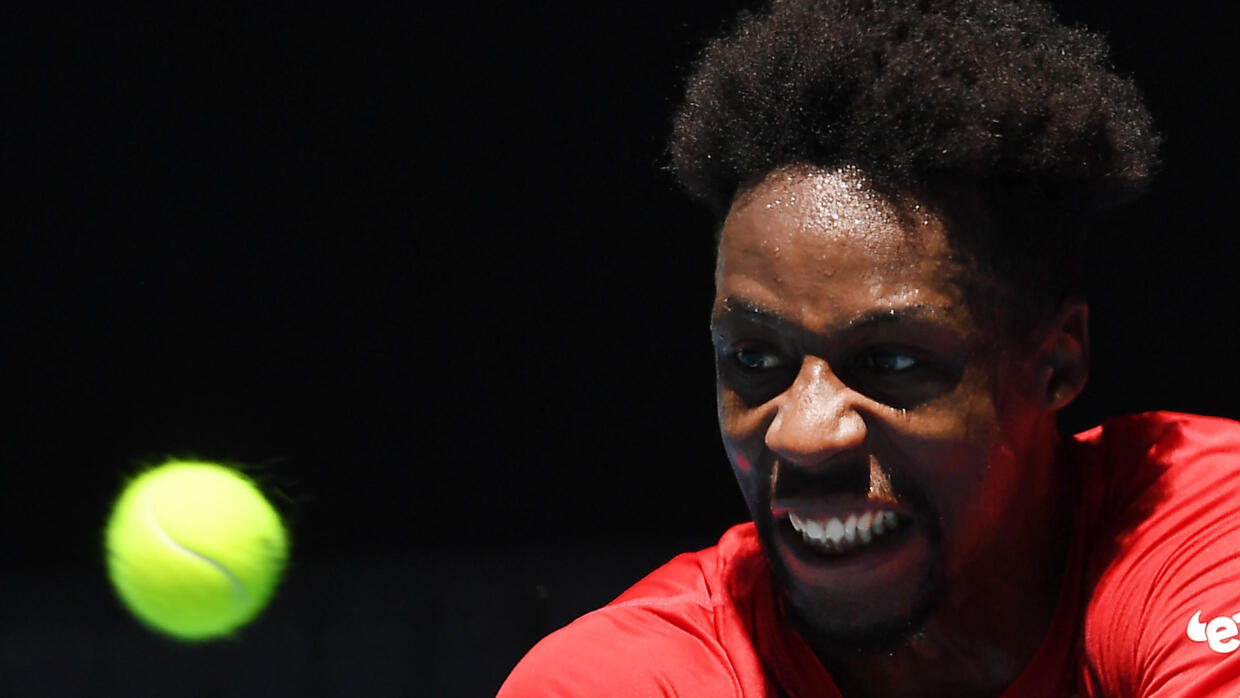 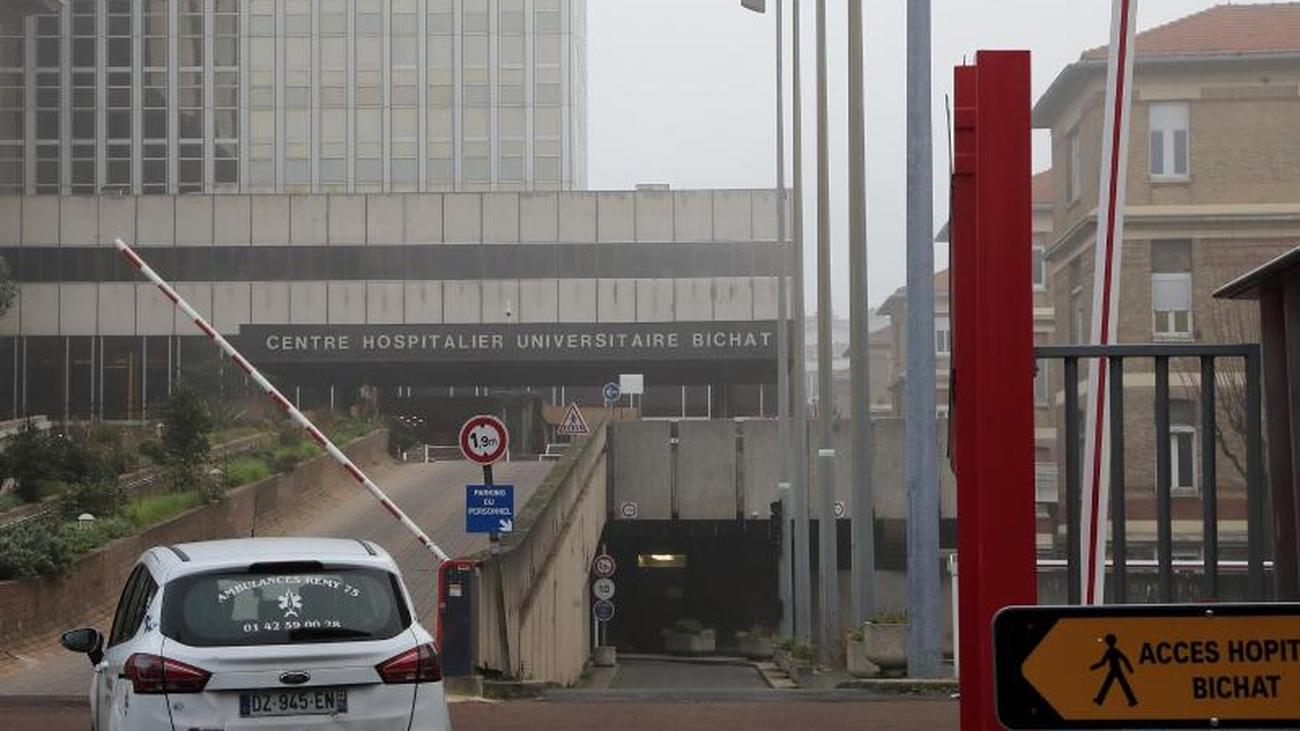 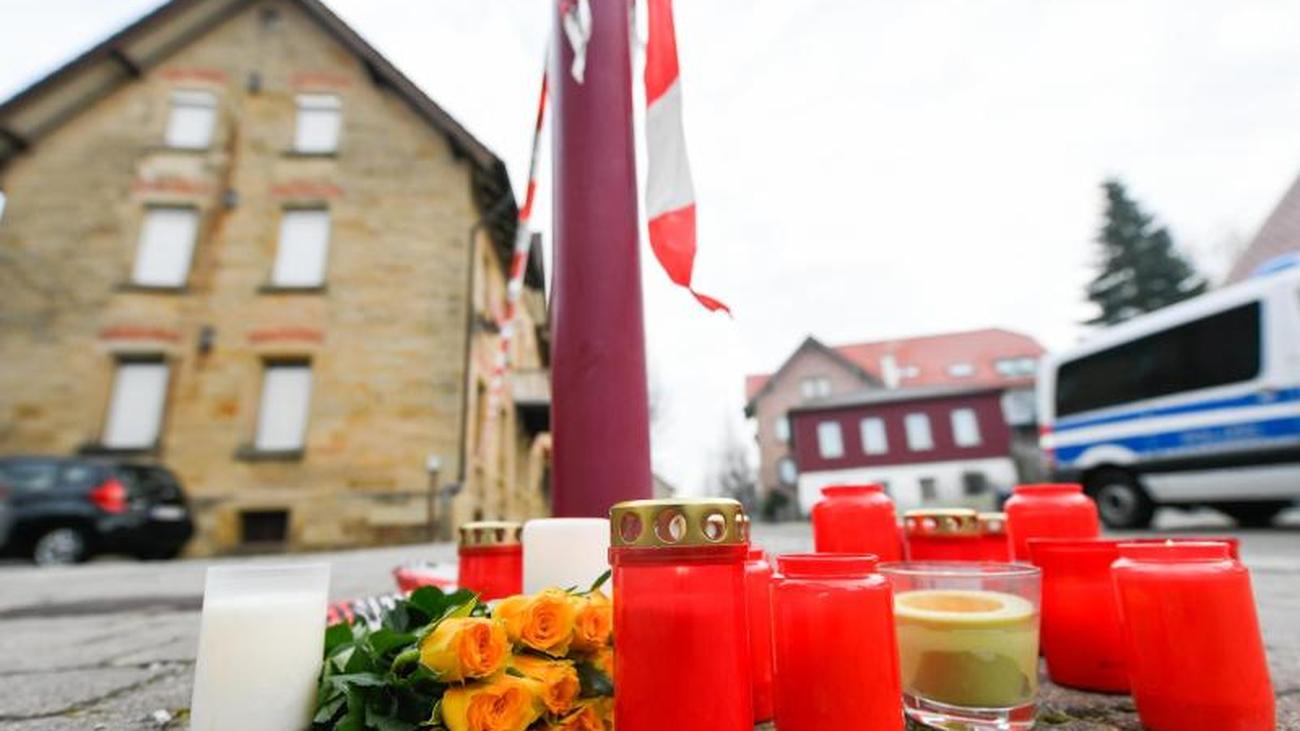 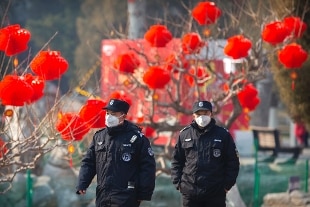 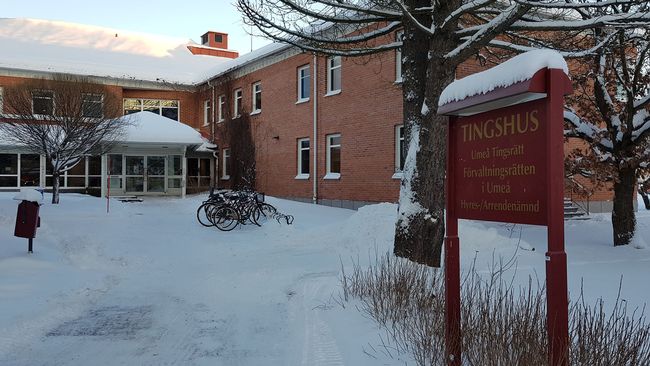