The US-China trade talks ended in Shanghai last month. The US imposed additional tariffs on Chinese products. China has said it will impose tariffs on US products for $ 750 in retaliation. 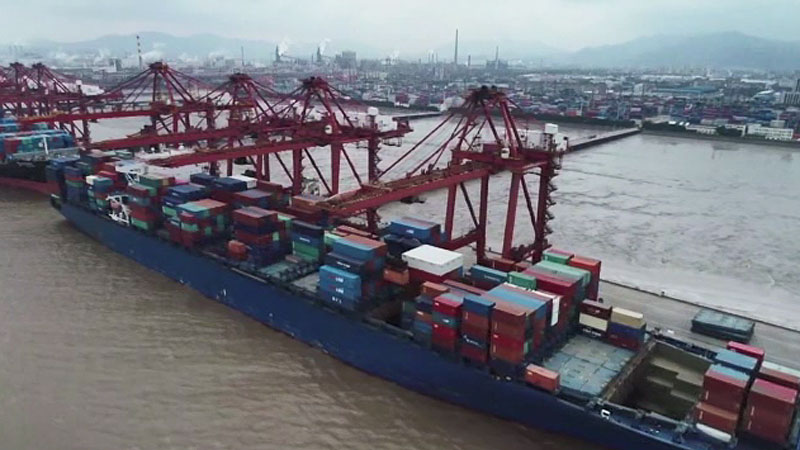 The US-China trade talks ended in Shanghai last month. The US imposed additional tariffs on Chinese products. China has said it will impose tariffs on US products for $ 750 in retaliation.

This is correspondent Chung Sung-yeop in Beijing.

The State Council's Customs Bylaws Council has announced that it will impose additional tariffs on US $ 57 billion worth of 578 items.

According to the product, the tax rate is divided into 5% to 10%, and some of the charges are due on the first day of the next month and some on the 15th of December.

Separately, he added that he will also impose tariffs of 25% and 5% on US cars and auto parts, which were exempt from tariffs, as of December 15.

The Tariffs and Customs Commission has made it clear that it is a response to China's imposition of tariffs, a measure to protect China's interests.

The United States has vowed to impose an additional 10% tariff on China's $ 300 billion product since the first day of next month after a high-level deal in Shanghai last month.

However, it announced that it will delay the tariff on some items such as mobile phones and laptops to December 15th.

In addition to countering tariffs, China's Commerce Department says it will soon release a list of unreliable companies targeting US companies.

The two countries are back and forth on trade retaliation, but the strings of high-level negotiations continue.

After the Shanghai meeting, negotiators talked on the phone, and are expected to hold talks in Washington early next month. 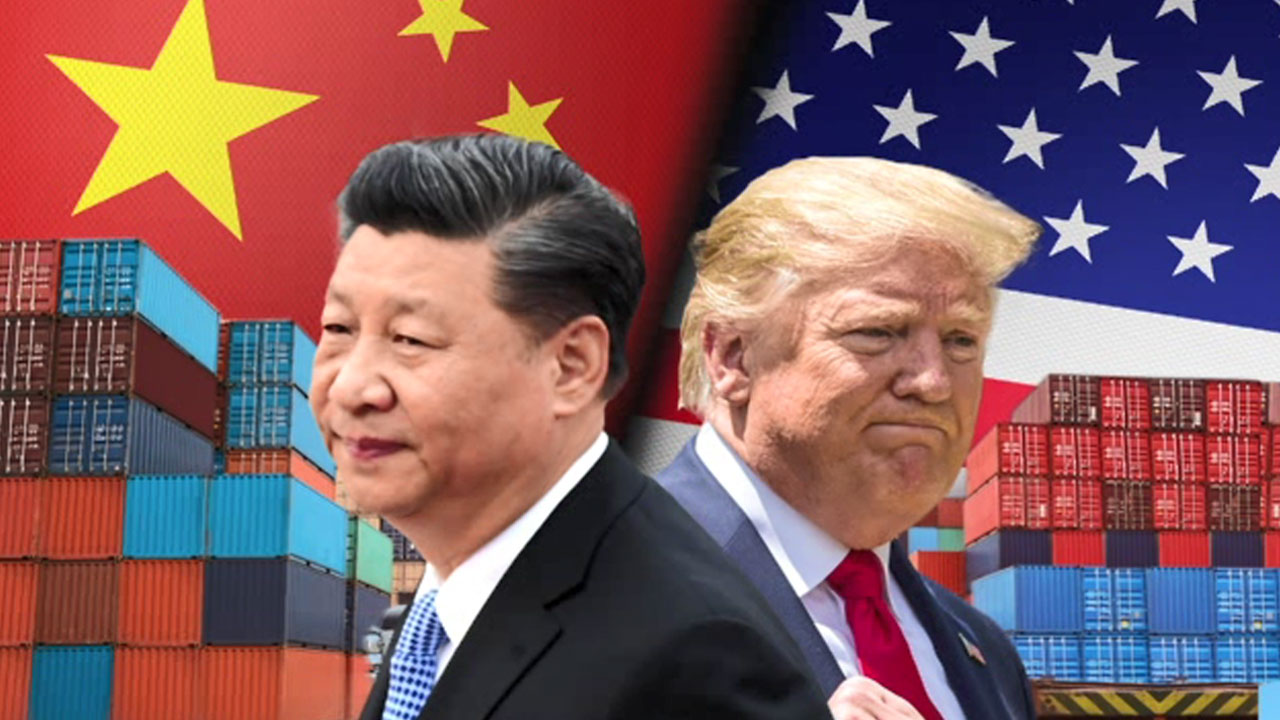 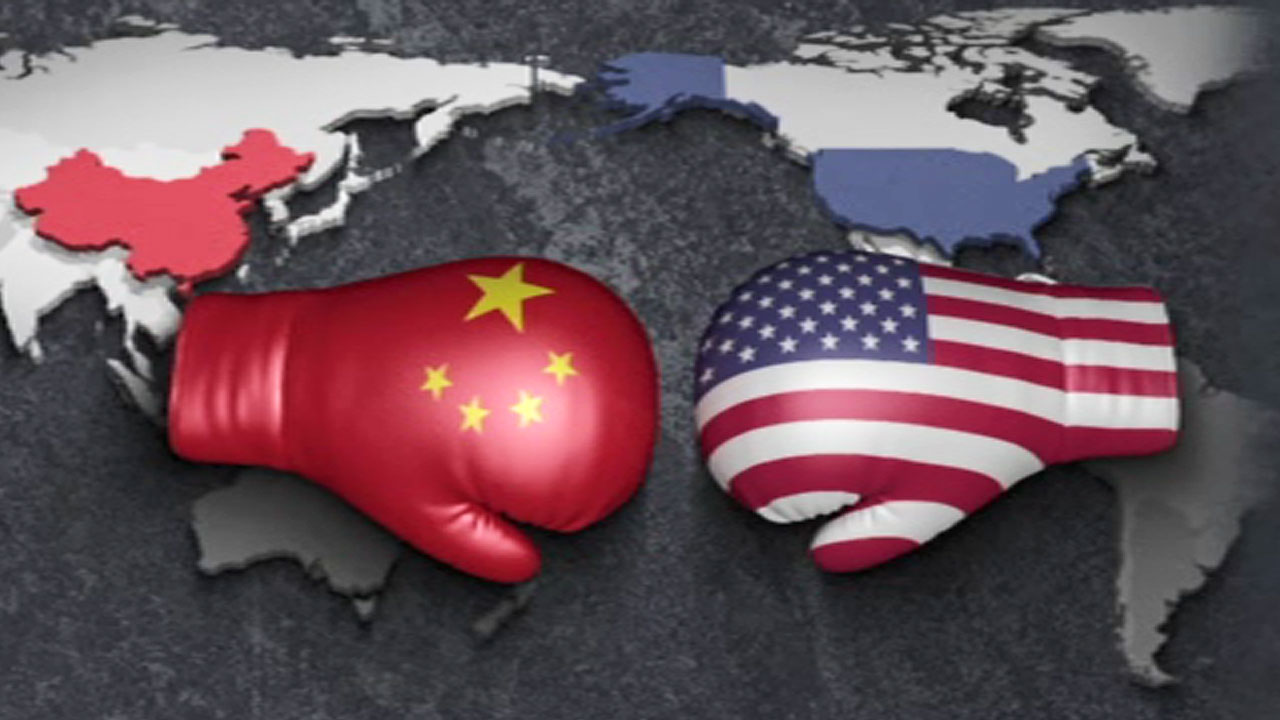 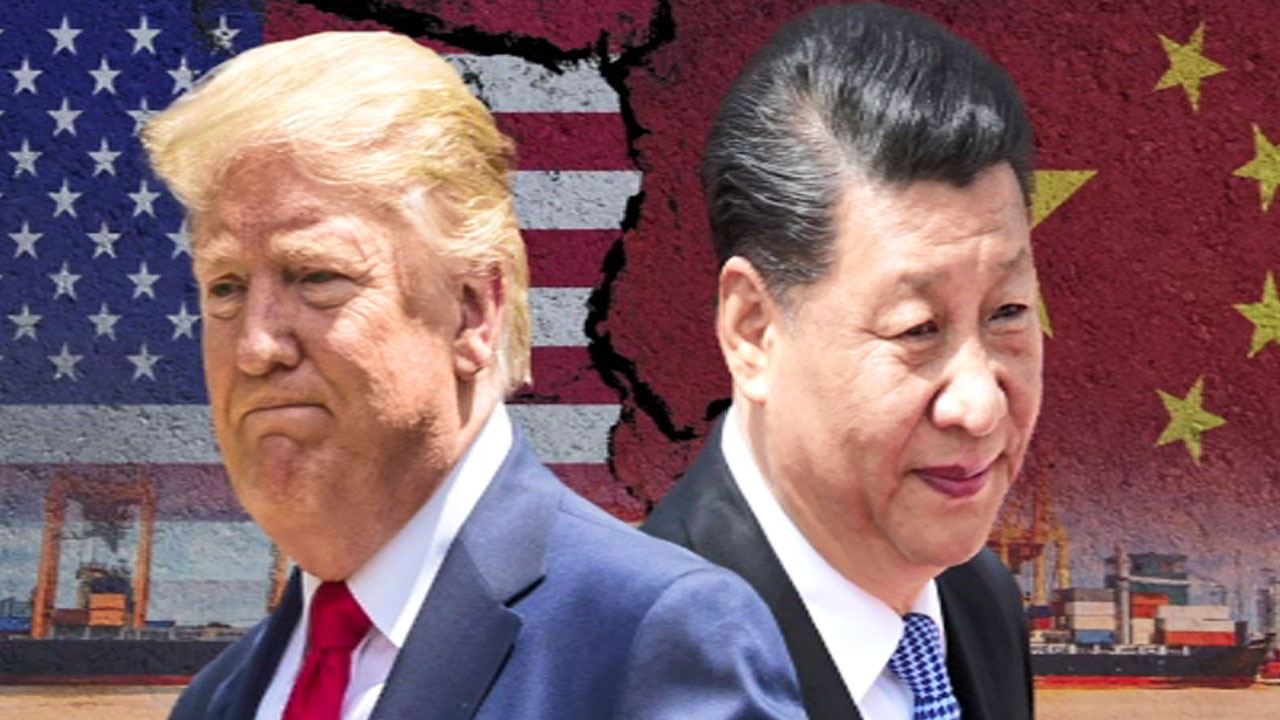 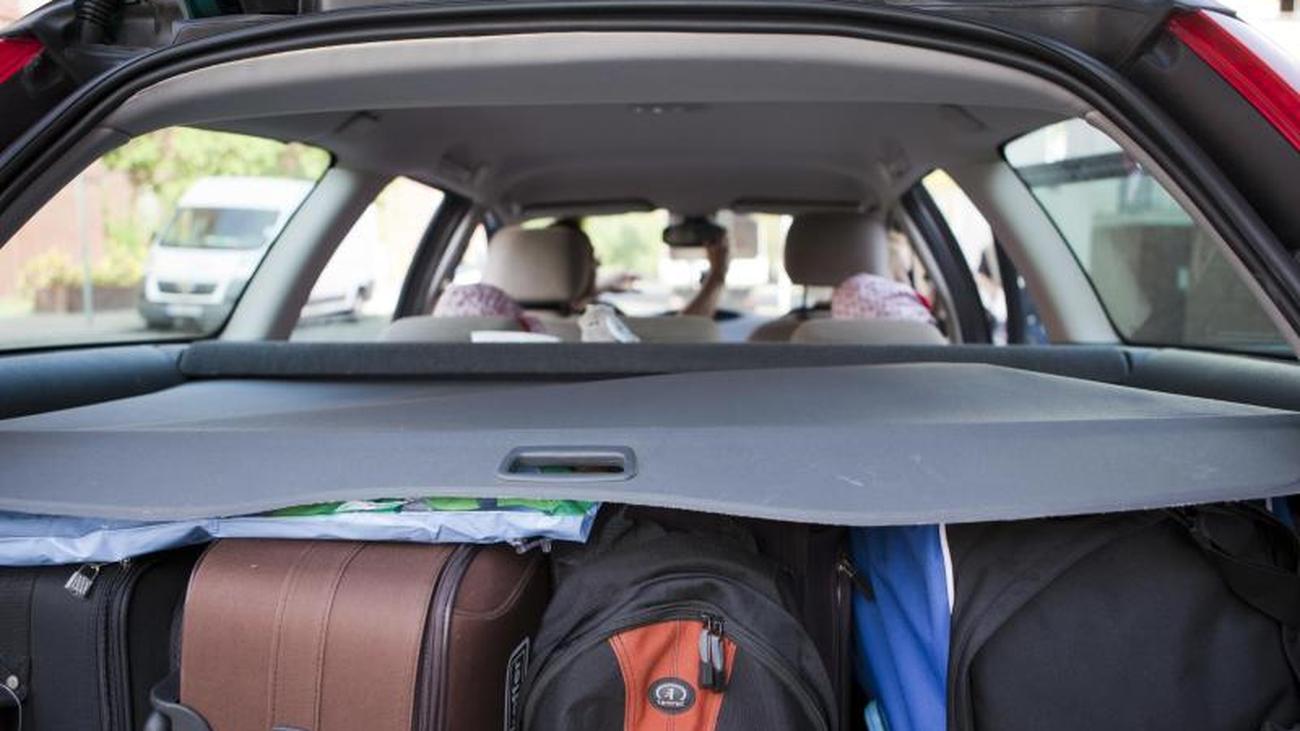 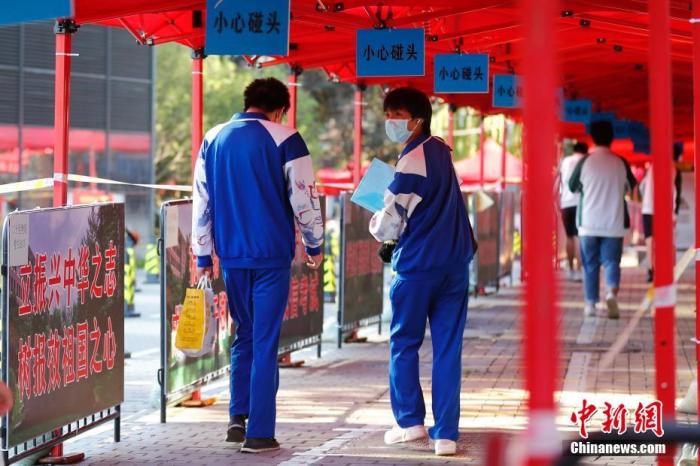 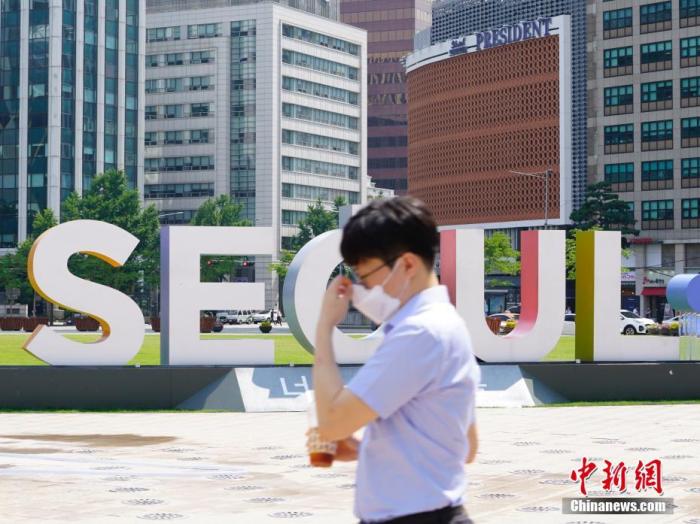