Tokyo District Court Dismissed the complaint for over 20 years to claim compensation.

In this trial, Reiko Ishida (41), who lives in Tokyo, repeatedly received obscene acts from a junior high school teacher for four years before graduating from junior high school in Sapporo until 19 years old. ＝ We requested compensation of over 30 million yen from the teacher and Sapporo City for developing post-traumatic stress disorder.

In a ruling on the 23rd, President Hideyuki Tanaka of the Tokyo District Court pointed out, “Women have been mentally unstable for a relatively long time since they were college students more than 20 years ago.”

In addition, even if there was damage, she dismissed the woman's appeal for ending the “exclusion period” of the Civil Code, which stipulates that the period in which compensation can be claimed is 20 years from the occurrence of the damage.

After the ruling, plaintiff Ishida said, “I can't understand why the court doesn't see exactly three years before the onset of PTSD. I want to consider an appeal.”

On the other hand, the Sapporo City Board of Education commented, “I want to respond appropriately after confirming the contents of the judgment in the future.” 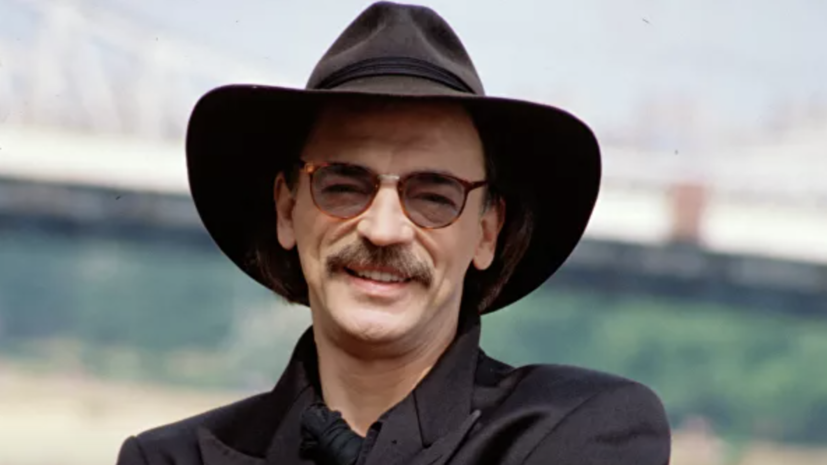 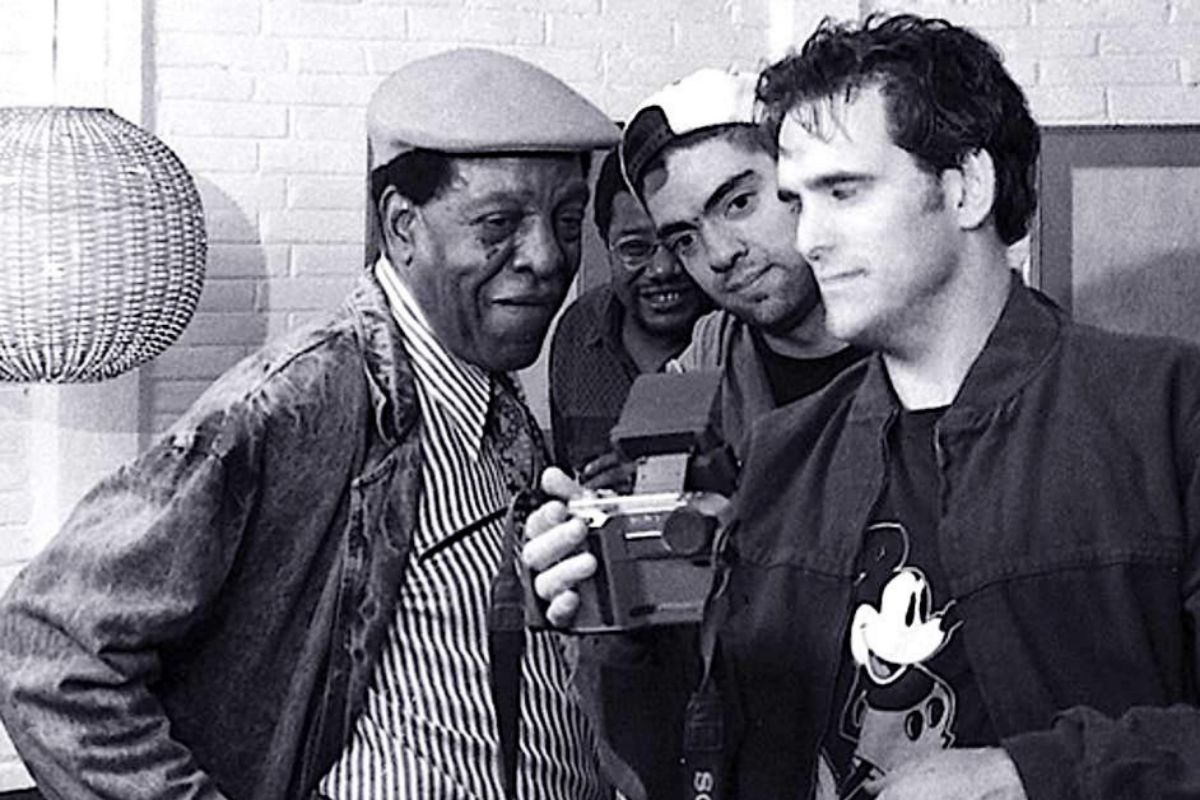