BEIJING (Reuters) - China's yuan fell to an 11-year low against the dollar on Thursday on concerns about an economic slowdown, prompting Chinese state-owned banks to support the currency in the futures market.

This comes at a time when the International Monetary Fund warned governments to seek to weaken their currencies, amid fears of currency war.

Federal Reserve Chairman Jerome Powell is due to deliver a speech in Jackson Hole on Friday, which will be the focus of attention amid talk of the risk of a recession in the United States.

Expectations for further interest rate cuts have risen and US President Donald Trump's public calls for strong monetary easing have been put in place as the US central bank is in trouble.

In domestic transactions, the yuan fell to 7.0752 against the dollar, its lowest level since March 2008, before recovering slightly to 7.0732. In foreign trade, the dollar rose about 3 percent to 7.0872 yuan.

IMF warns
The International Monetary Fund (IMF) warned on Wednesday that governments would seek to weaken their currencies through monetary easing (interest rate cuts) or market intervention, stressing that this would hurt the work of the global monetary system and cause suffering for all countries.

With slower global growth and lower inflation, a group of central banks have recently cut interest rates to support their economies, while others, such as the European Central Bank, are expected to follow suit later this year.

The IMF said in a post on its blog that proposals to use cash facilitation and direct purchases of currencies of other countries were unlikely to be effective.

"One should not believe strongly in the view that easing monetary policy could weaken a country's currency enough to achieve a continuous improvement in its trade balance through a diversion of spending," IMF experts said.

"Monetary policy alone is unlikely to produce substantial and sustained reductions in the value needed to achieve that result," the experts added.

Gita Gopinath, chief economist at the IMF, said US policy measures are counterproductive, will not produce the desired results, and will slow the global economy.

The IMF said in a report that the increase in interest rate cuts in developed and emerging market economies has created fears of "currency war" and policies to solve economic problems at the expense of neighboring countries.

The IMF has expressed concern about weak exchange rates, making exports more competitive, reducing demand for imports of other countries as prices rise, and devaluation has become a focal point for global trade tensions.

Yesterday he renewed his Twitter campaign so that the Federal Reserve would cut interest rates.

Earlier, the United States classified China as a currency manipulator when the yuan crossed a key level of seven yuan to the dollar.

Mr Trump says China is deliberately devaluing the yuan against the dollar to bypass the impact of US administration duties on Chinese goods.

IMF experts have said that US importers and consumers bear the burden of surcharges imposed by the Trump administration on many US imports.

What is the solution?
- The International Monetary Fund called on countries with trade deficits, such as the United States and the United Kingdom, to reduce the budget deficit without sacrificing growth, and move to enhance the competitiveness of their export industries, rather than relying on tariffs.

- He called on China to reform state-owned enterprises, strengthen the social safety net, open more sectors to private and foreign investment, and remove barriers to trade. 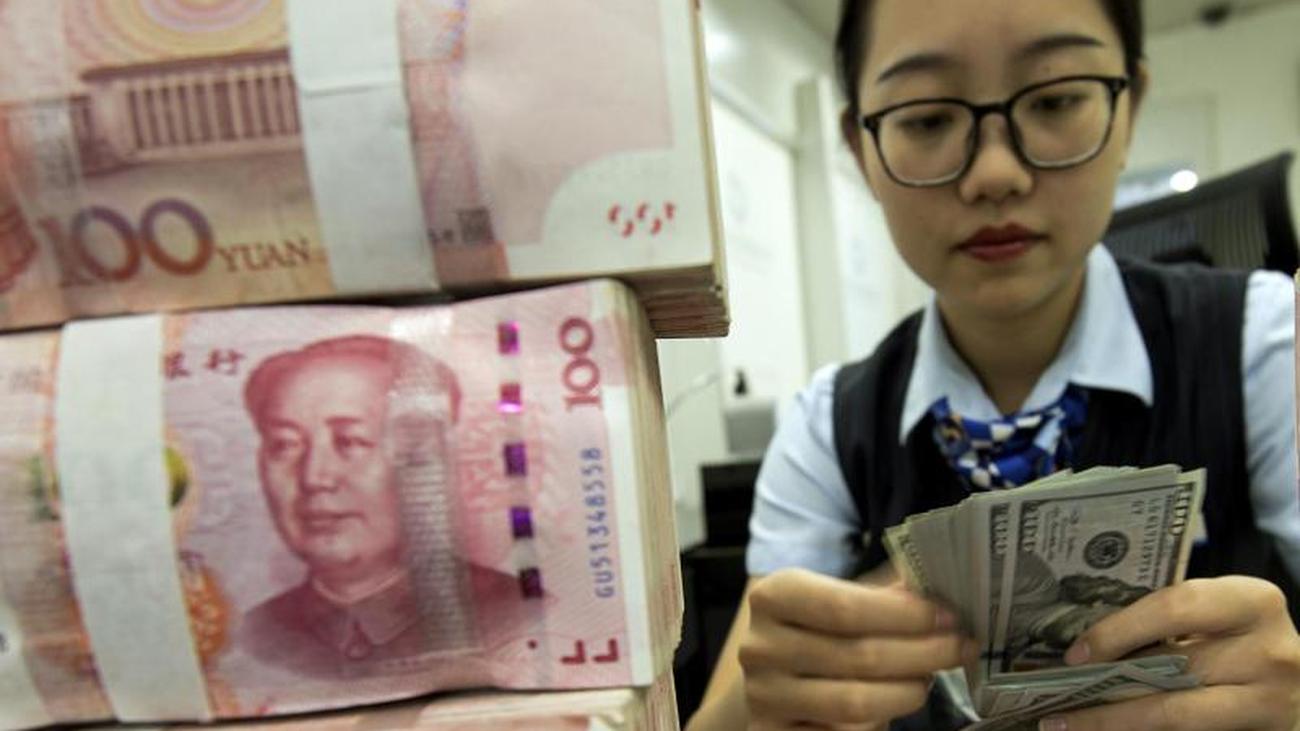 Exports to the US cheaper: Chinese yuan at new lows since 2008

China: the devaluation of the yuan, a double-edged sword

China: Yuan still plunges against a background of trade war with the United States 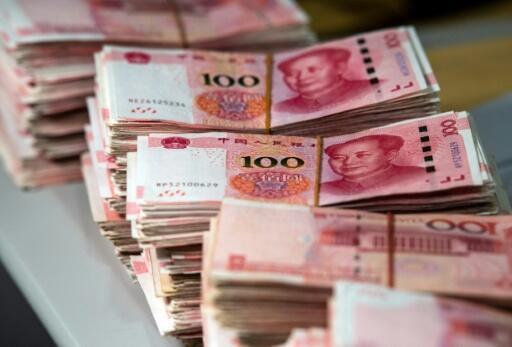 Foreign exchange rate: how a weakening renminbi can help China in a trade war with the United States