Prime Minister Abe's tenure is the longest after the war, August 23, 5:00

Prime Minister Abe's tenure lasted 23 days, totaling 2798 days, the longest after World War II, along with former Prime Minister Eisaku Sato. In the remaining term of office, the challenge is whether to achieve the constitutional amendment and achieve results through economic revitalization, North Korea issues, and peace treaty negotiations with Russia.

Prime Minister Abe's tenure was 2798 days in total with the first administration on the 23rd, the longest postwar period along with former Prime Minister Eisaku Sato.

Secretary of Secretary Jun said at a press conference on the 22nd, “As a result of tackling the issues one by one under the leadership of Prime Minister Abe, six years and eight months have passed in no time. I want to work with tension while listening to the voice humbly. "

Prime Minister Abe's term of office as LDP president will be until the end of September in the next year, 2021, and in November he will overtake former Prime Minister Katsura Taro and will be the longest term in his constitutional history.

Prime Minister Abe will continue to aim for the reform of the Constitution and work on the revitalization of the economy. I want to attach it.

However, there is no prospect that the ruling and opposition parties will meet in the discussion of the constitutional amendment, the US-North Korea talks over the denuclearization of North Korea will stagnate, and the relationship with South Korea will also deteriorate, so all issues will be promoted immediately. Is a difficult situation, and the question is whether to achieve results in the remaining term. 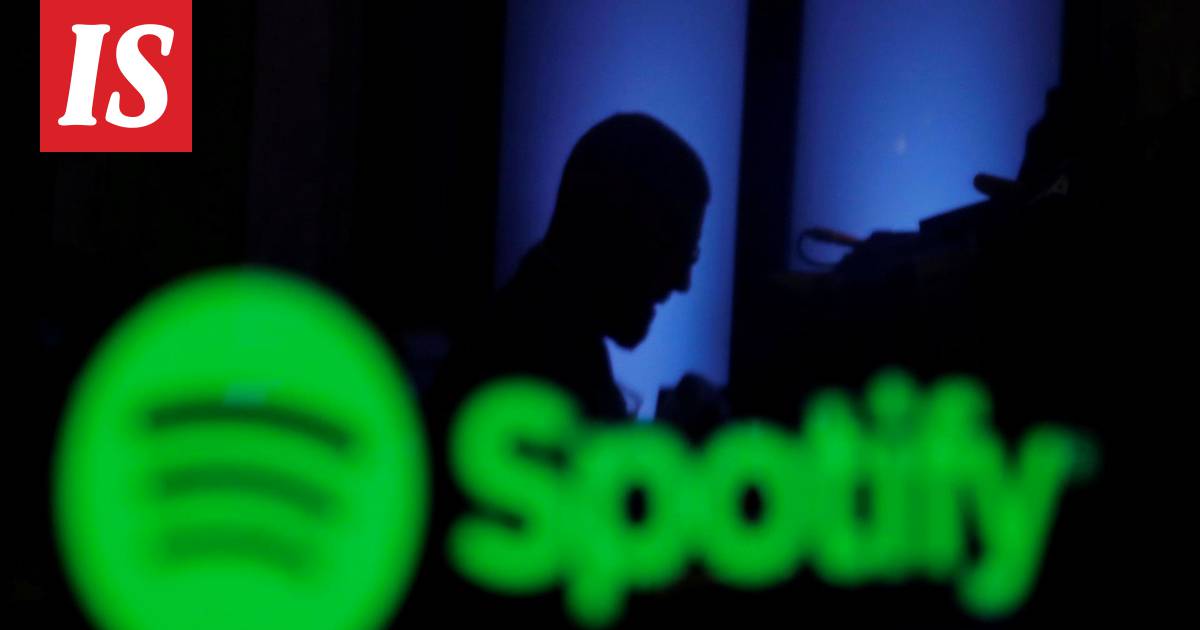 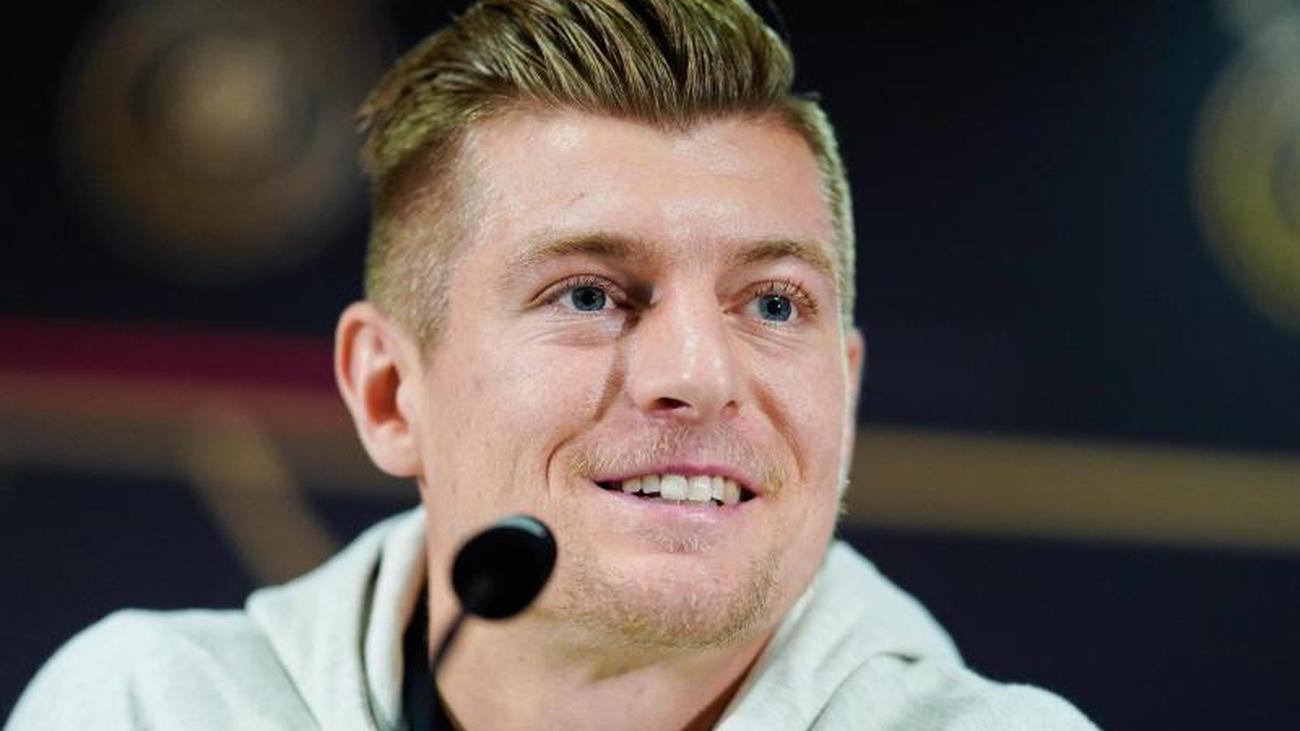 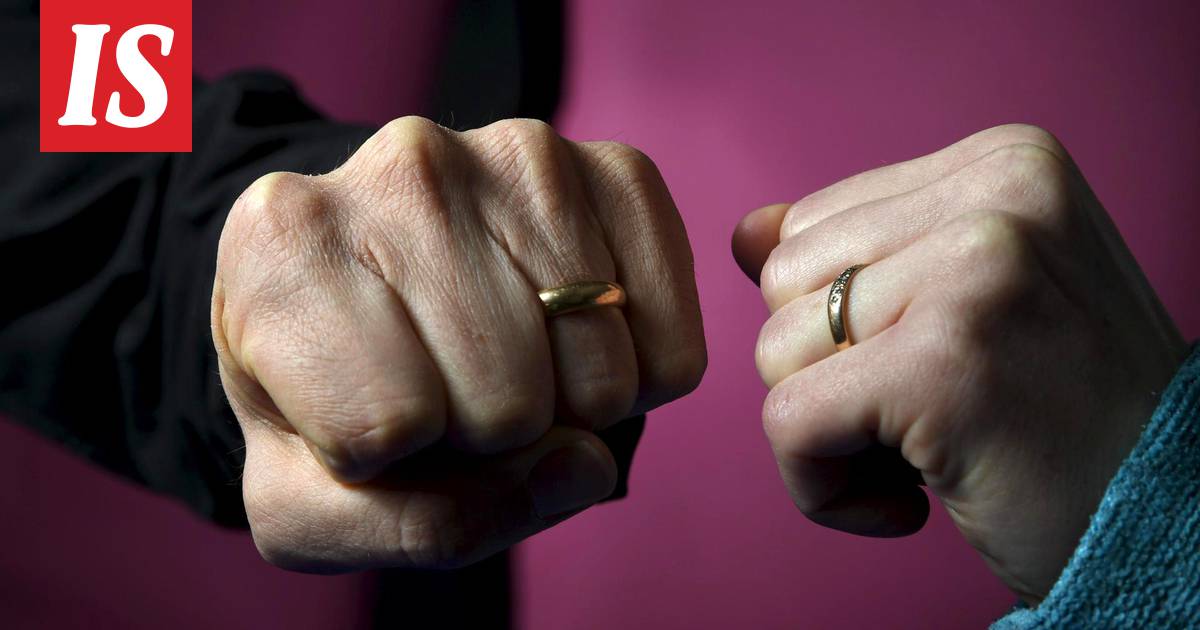 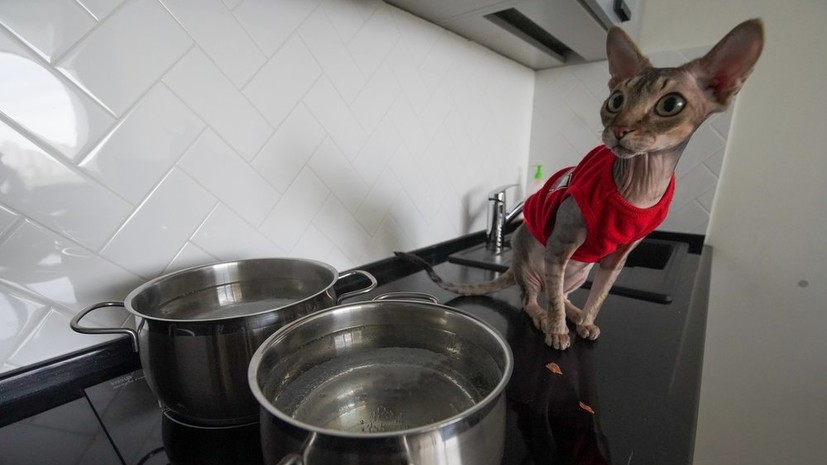 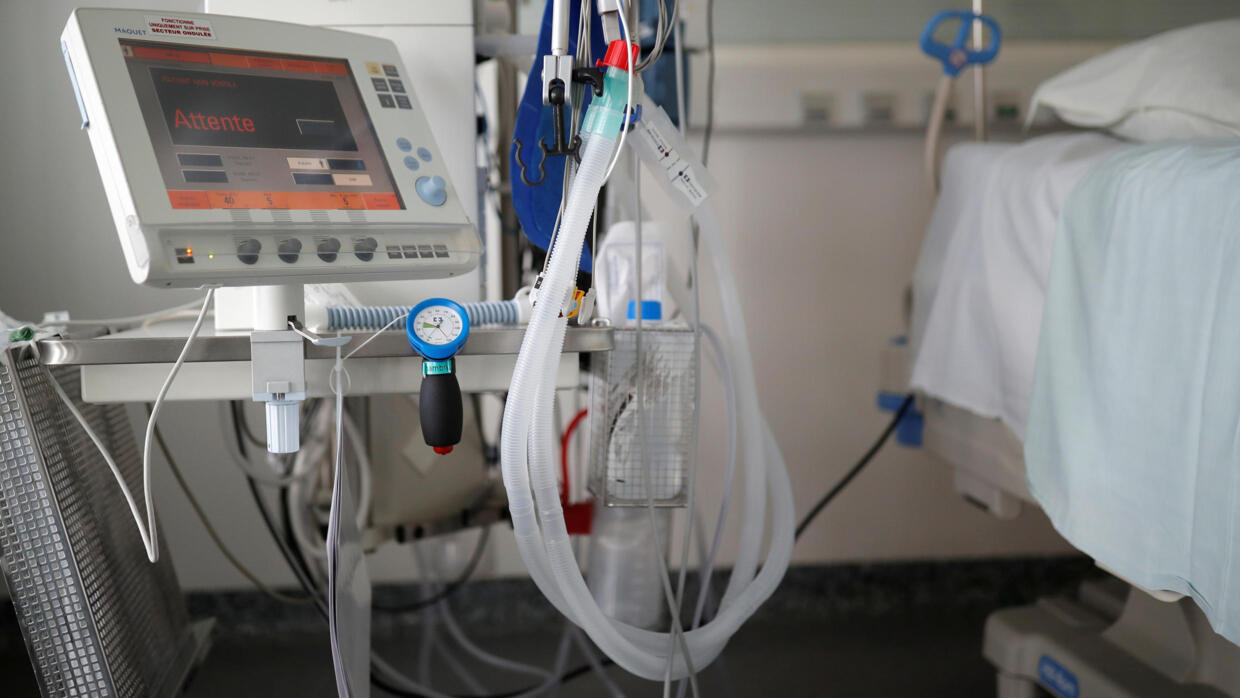 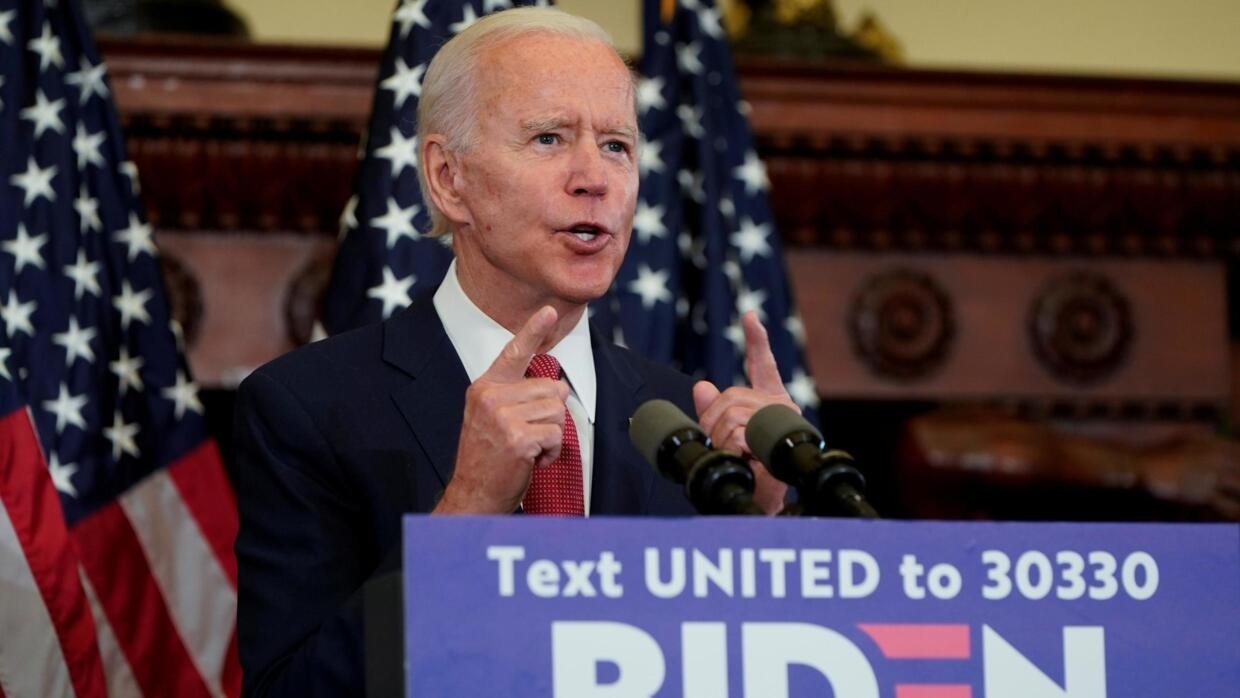 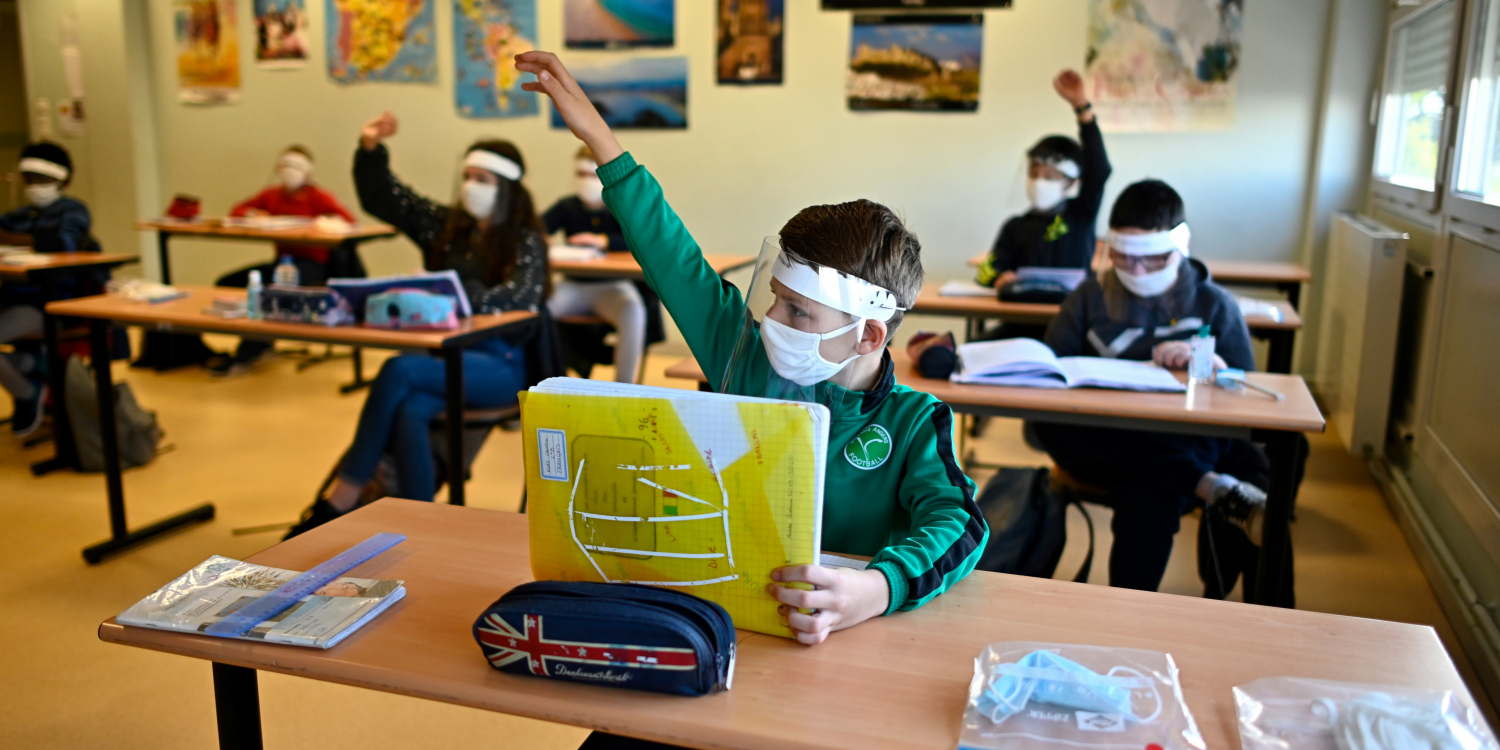 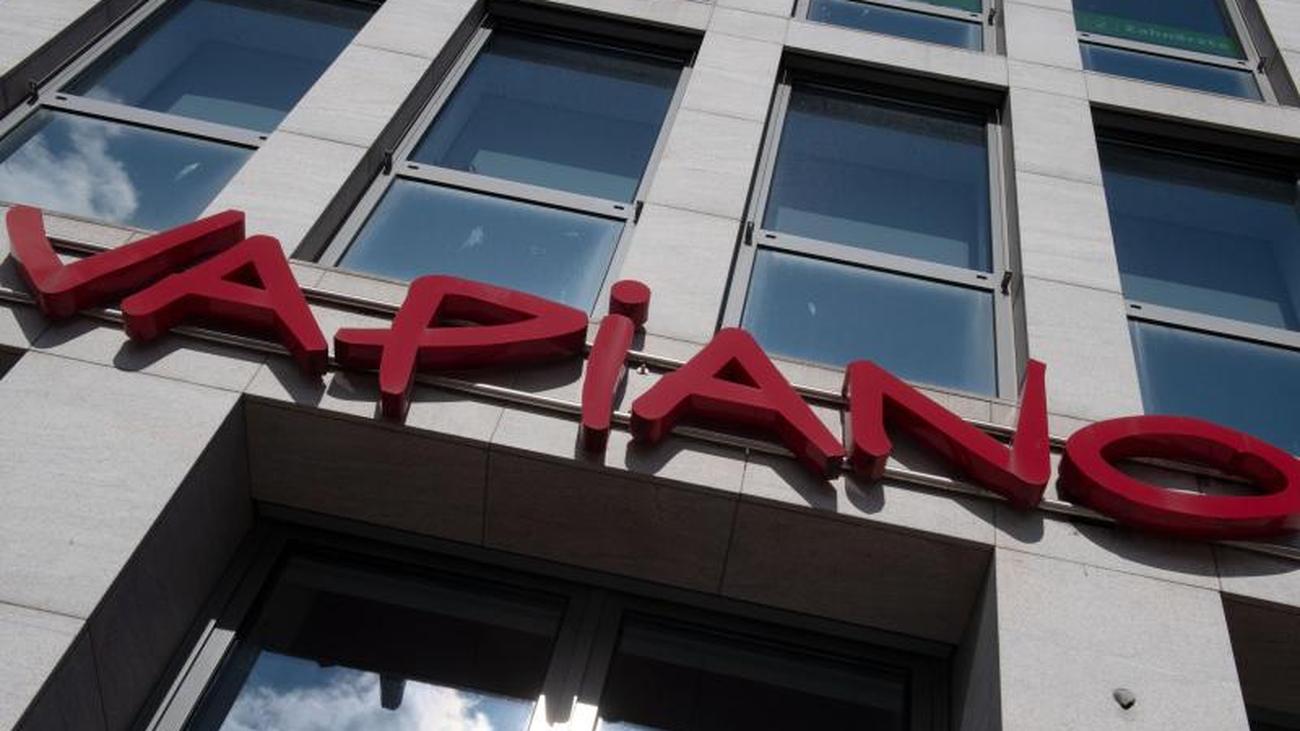 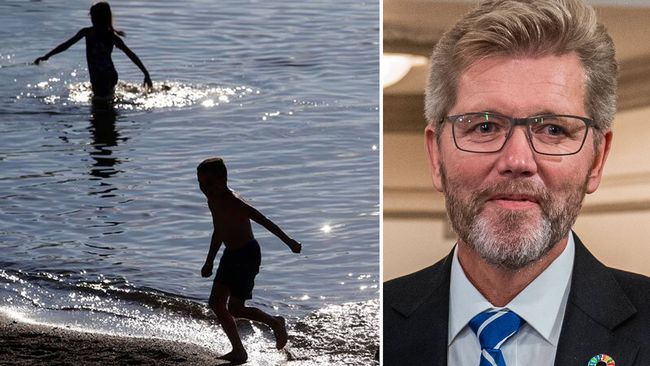 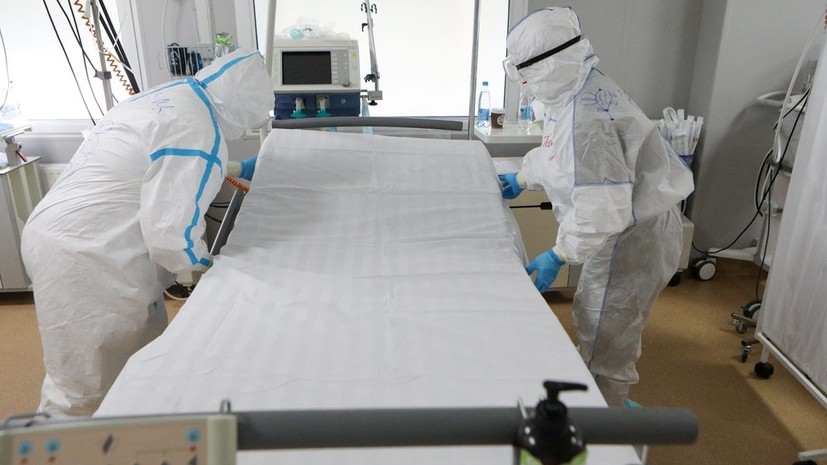 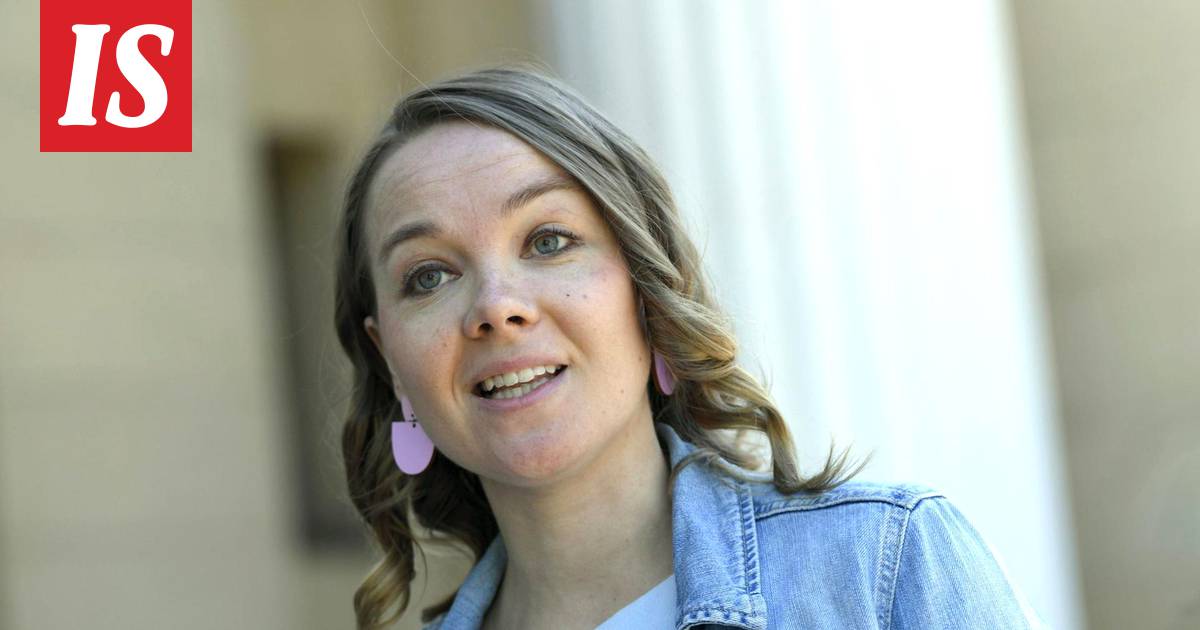 News/Politics 2020-06-02T19:33:15.151Z
Government Going ahead with the identification and expansion of rich contacts in Tokyo 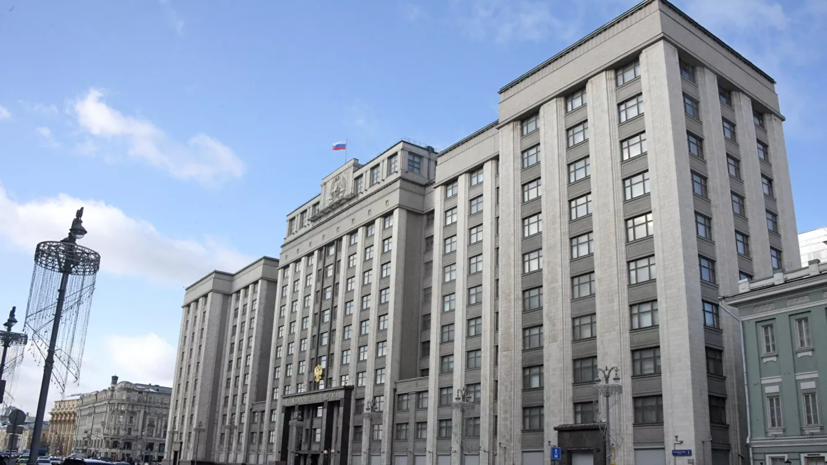 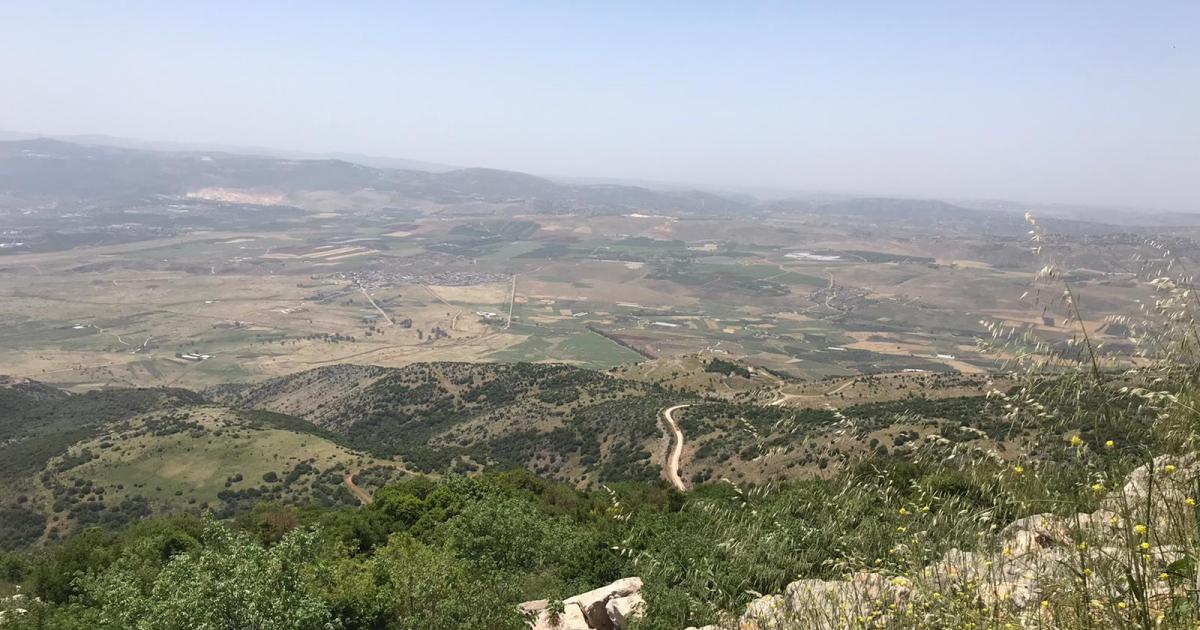 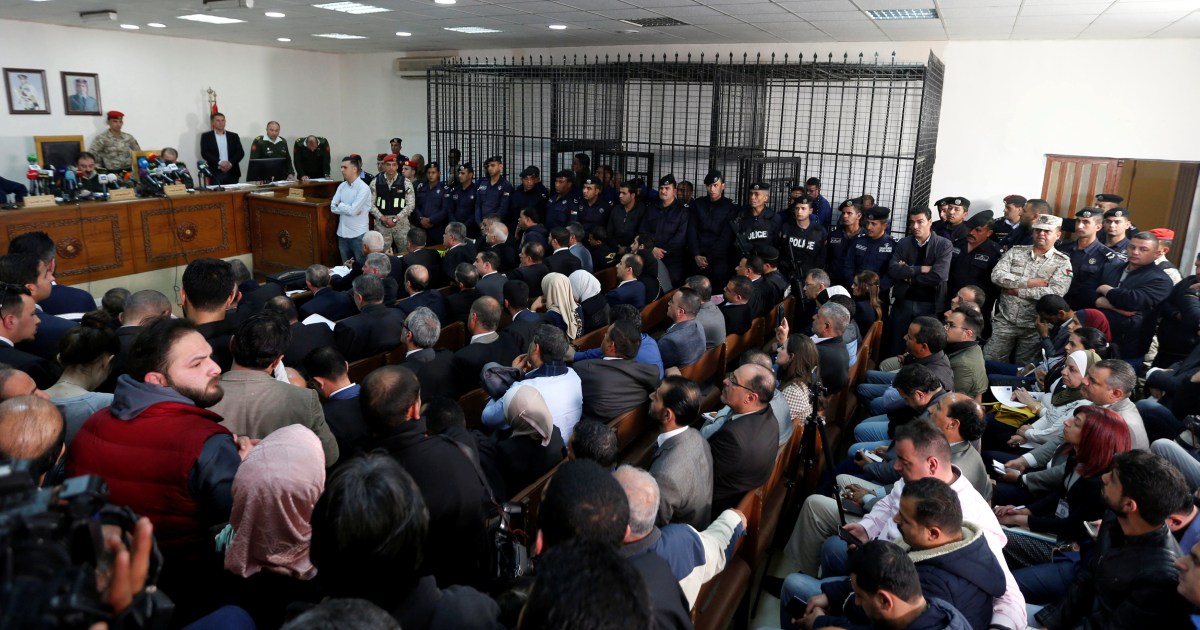 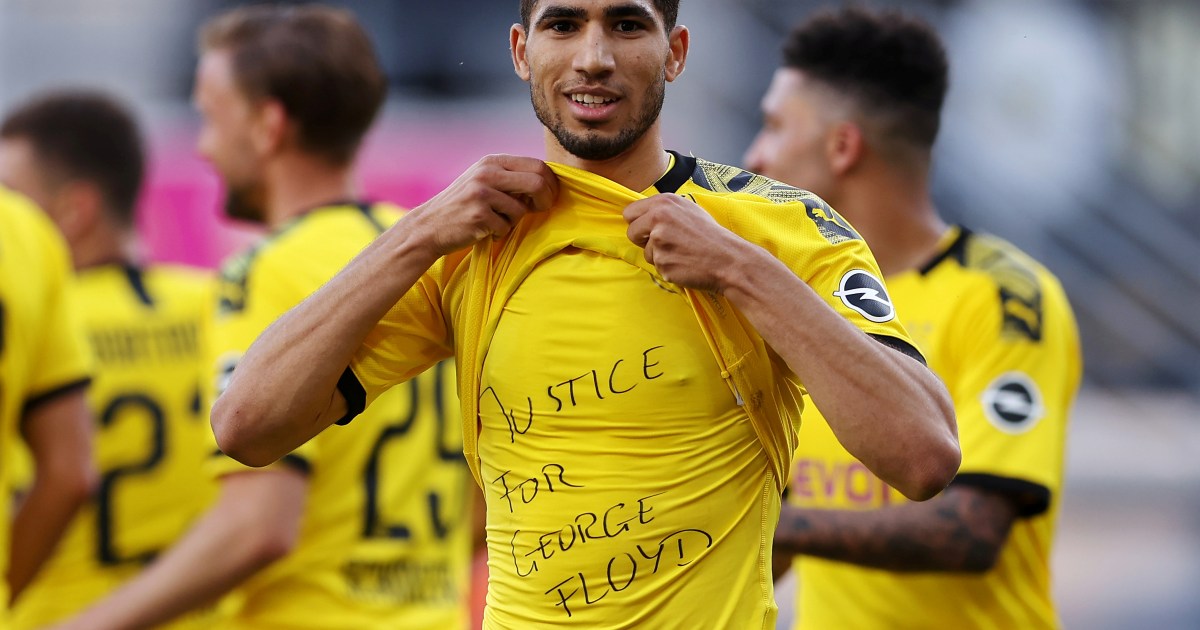 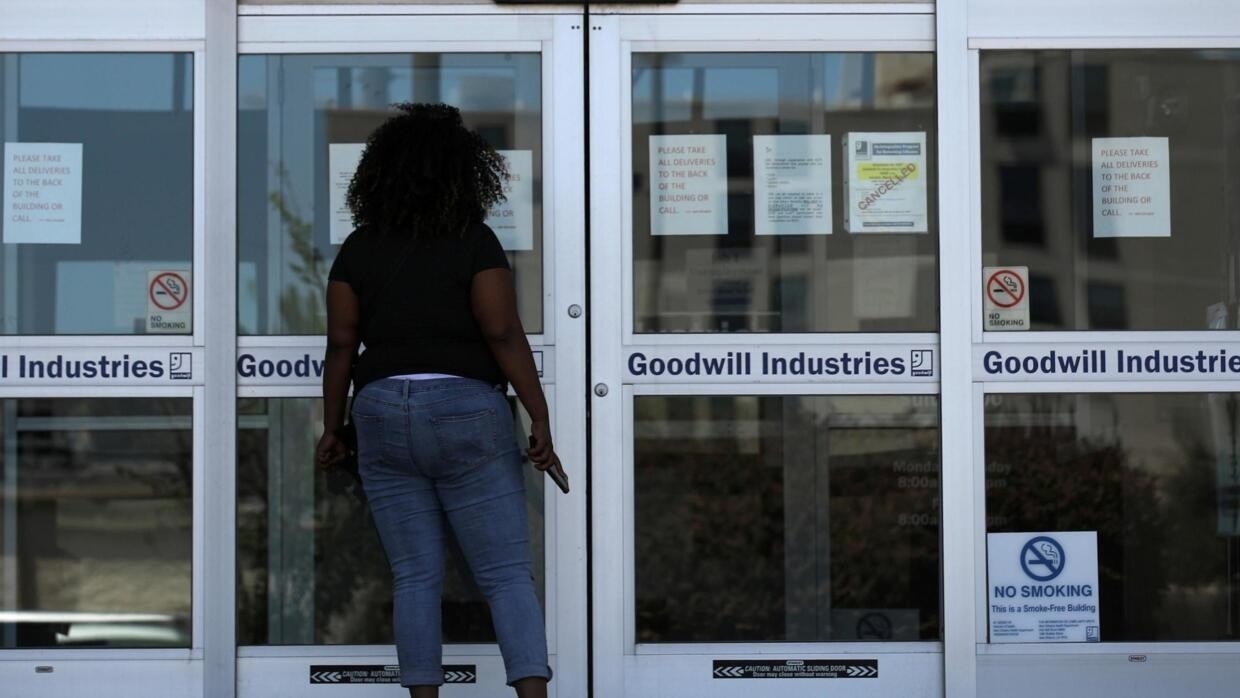 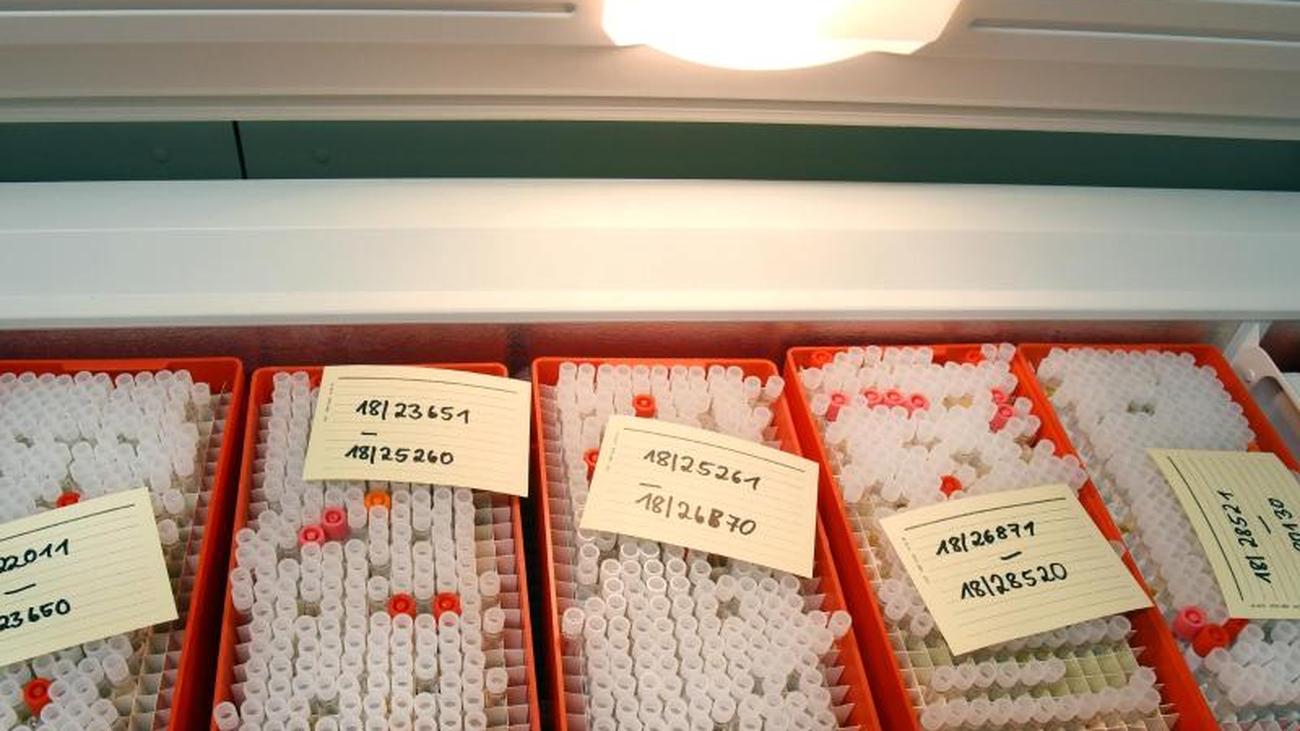