President Trump's announcement of abolition of US flagship | NHK News

President Trump announced the abolition of US nationalism August 22, 09:03

President Trump pointed out that the current system of granting American citizenship to anyone who is born in the United States is “ridiculous” and said that he is seriously considering abolishing it. There seems to be a speculation that appeals to the conservatives about migrant measures in preparation for the presidential election, with the aim of preventing illegal entry into the country so that new children can acquire nationality.

President Trump told reporters at the White House on the 21st, "If you give birth to a child in our country across the border, a baby will be given an American nationality. We are seriously considering it, but frankly it is ridiculous." He said that he was seriously considering the abolition of the current system that would allow Americans to be given foreign children if they were born in the United States.

President Trump made a similar idea before last year's mid-term elections. However, in the United States, so-called birthplacement is stipulated by the constitution that "people born in the United States are citizens of the United States", and many point out that it is difficult to abolish the system, and there are doubts about its feasibility Is also up. 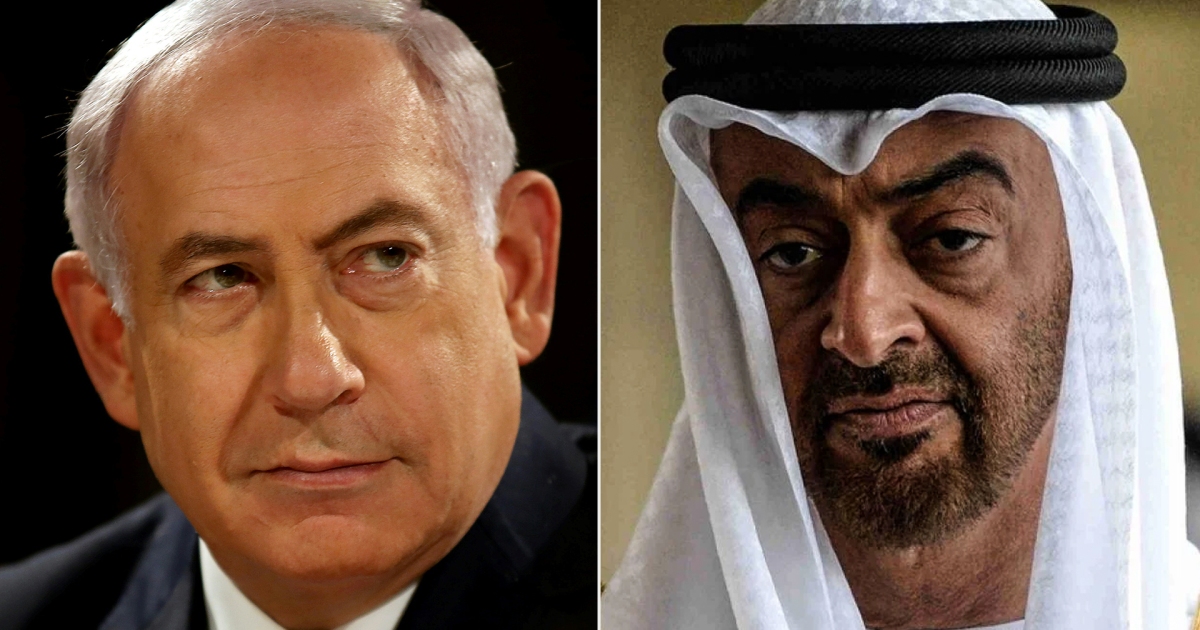 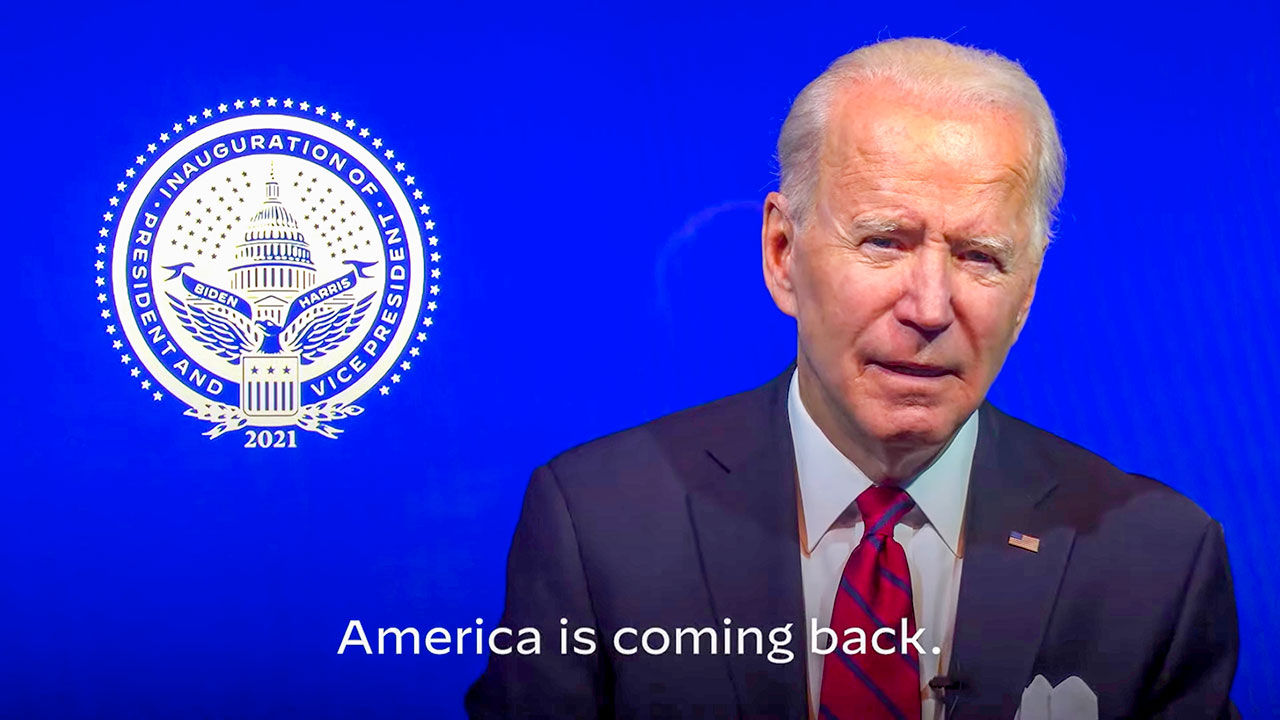 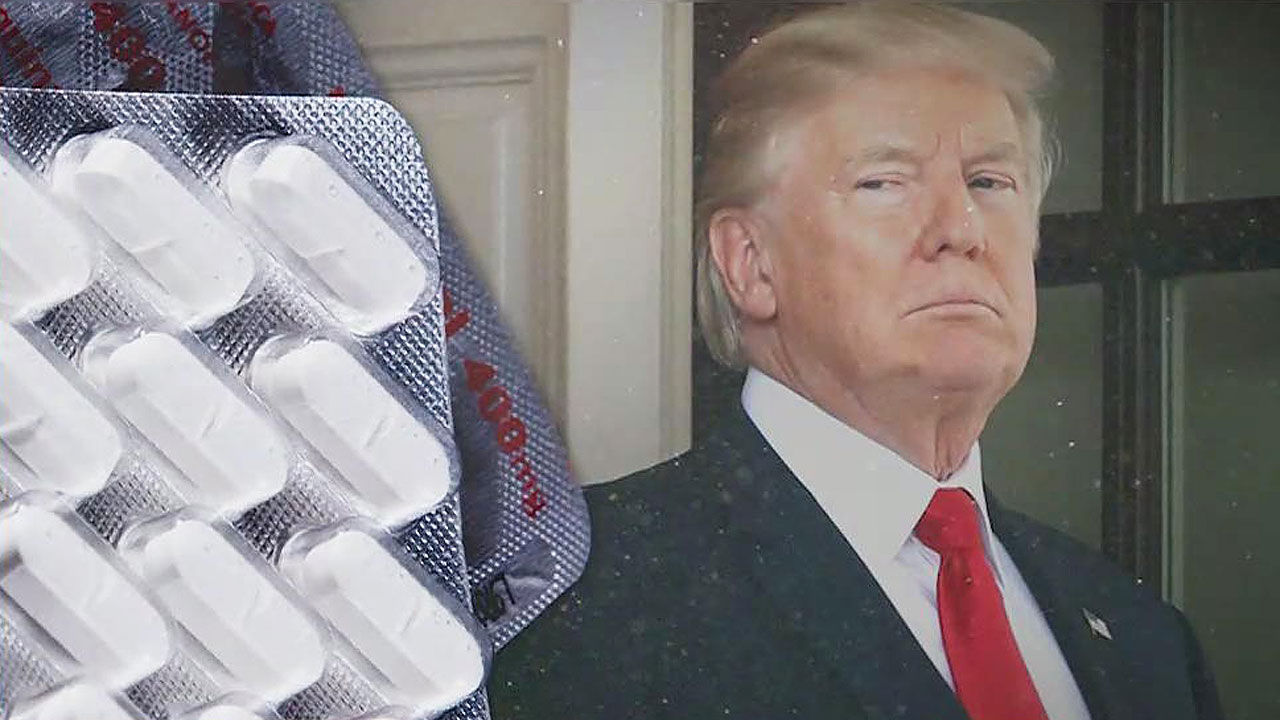 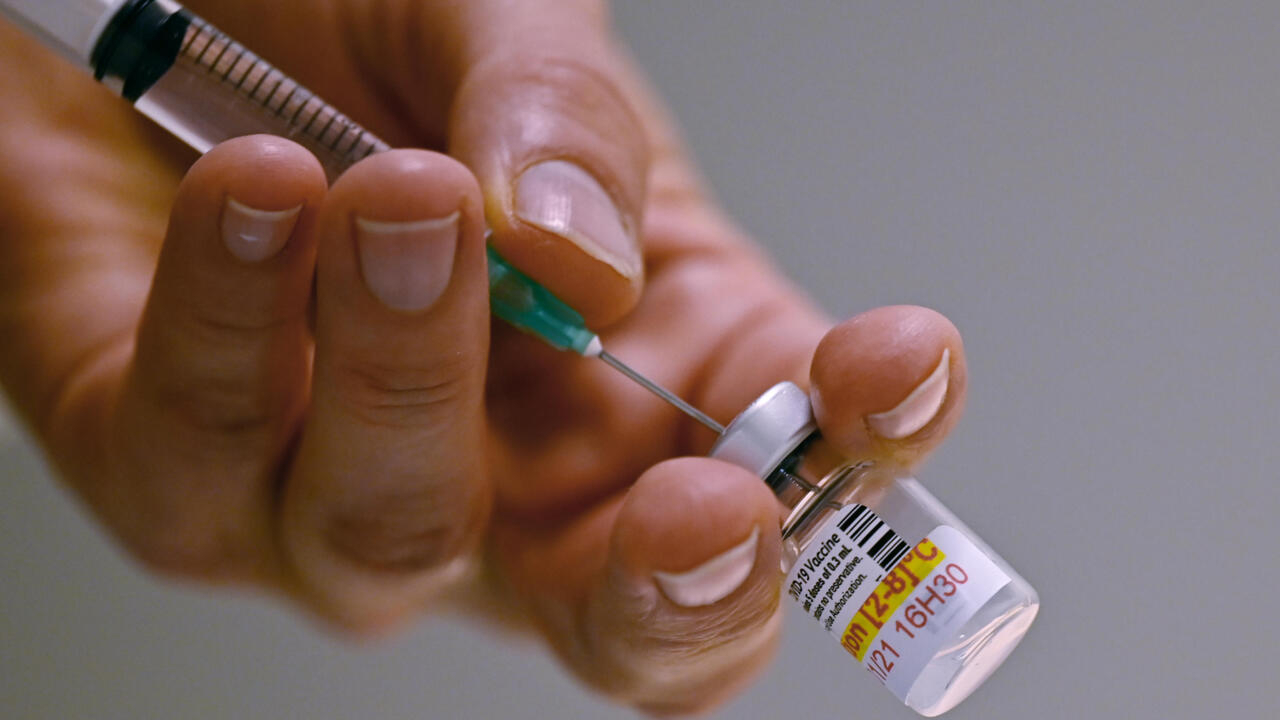 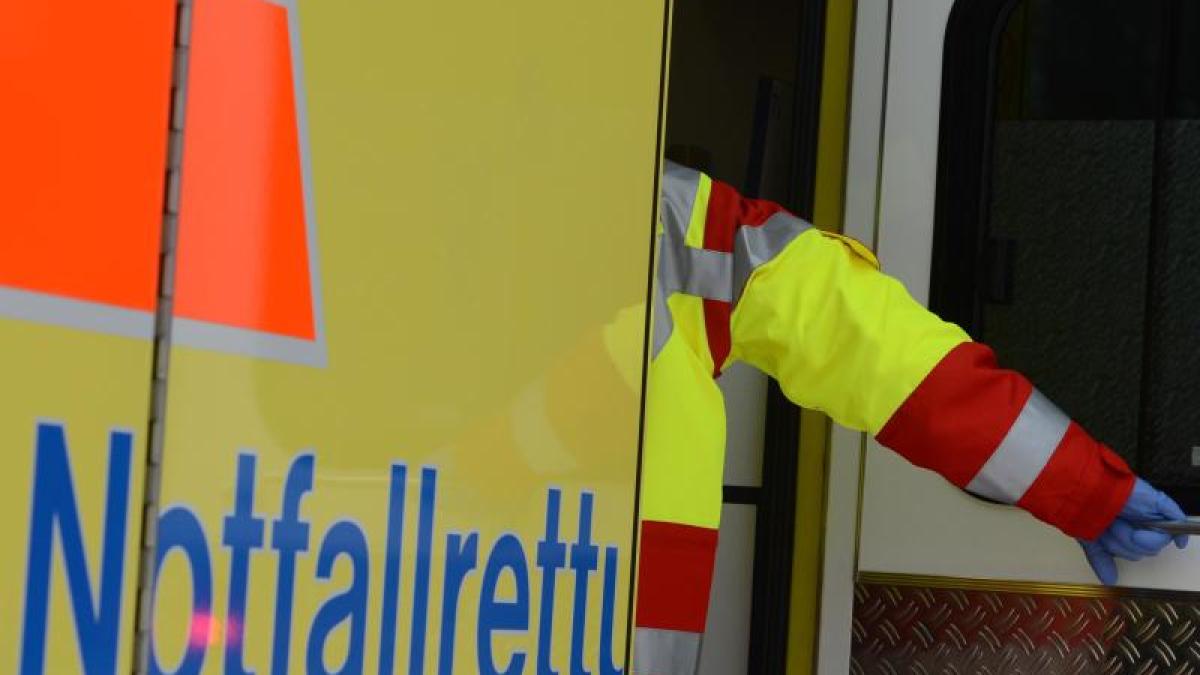