A high-ranking government source in the Presidential Council of the Government of Al-Wefaq has revealed that a French military contingent supporting the forces of retired Major General Khalifa Hifter has prepared a station to control the drones and install them at the airport of Sidra oil port in the north of the country.

The Libyan government source told Al-Jazeera that the French military division is responsible for controlling the movement of the drones, which target the college and the air base in Misrata, and the locations of the government forces of reconciliation, east and south of the city, and in the central areas of the country.

The source said the French contingent was staying under heavy security in the residential area of ​​the Ras Lanuf oil port.

Second Squad
Libyan sources told Al-Jazeera that there is another French division at the headquarters of a company in the city of Hoon in the region of al-Jafra in central Libya, and oversees from inside the military operations room to conduct the fighting south of Tripoli, where Hifter forces have been seeking since April last to control the capital.

Libyan political analyst Assad al-Shartaa said France was blocking any way to find any legal UN solution to punish the perpetrators of war crimes in Libya by using the veto, which paralyzes the role of the UN Security Council.

He added that French military support for Haftar is not limited to drones, but also includes providing him with experts and technology.

The head of Libya's Supreme Council of State Khaled al-Mishri said a month ago that the UN mission was briefed on the data received to the Council on the preparation of a secret plan for France, Egypt and the United Arab Emirates to launch an attack on Tripoli in support of Hifter forces.

Al-Mishri said in an interview with Al-Jazeera that the countries supporting Haftar had taken a decision to end the war in Libya, with direct or indirect intervention, and in a secret way, after successive defeats by the retired brigade's forces, most recently in the city of Gharyan near Tripoli.

French missiles
Days before Mashri's statement, the Libyan government on July 11 asked its French counterpart to provide clarification after Paris acknowledged that missiles found inside a Hefter base in Gharyan were belonging to the French army.

"These weapons were intended to provide self-protection to a French unit deployed for reconnaissance as part of the fight against terrorism," the French armies ministry said. Paris stressed that the ammunition was stored "damaged and temporarily unusable in a warehouse, to be destroyed", and "not delivered to local forces."

"To share" with Hifter to kill civilians .. Suaihli calls for severing relations with the UAE

Estimate dozens .. The killing of "Russian mercenaries" on the fronts of fighting with Hifter

Has the UAE entangled Beijing in the Libyan quagmire?

Al-Khadim and Al-Jafra .. Know the Emirati military bases in Libya

What military support can Turkey provide to the Libyan Al-Wefaq government? 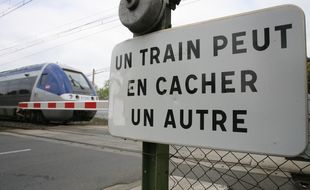 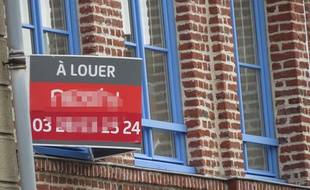 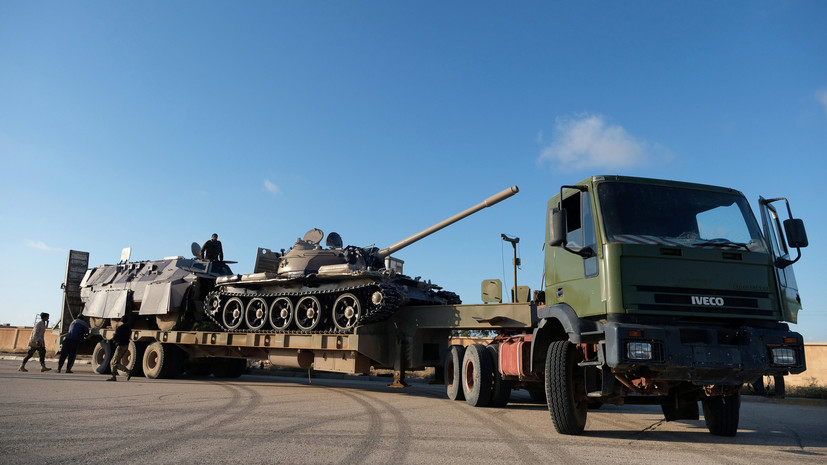 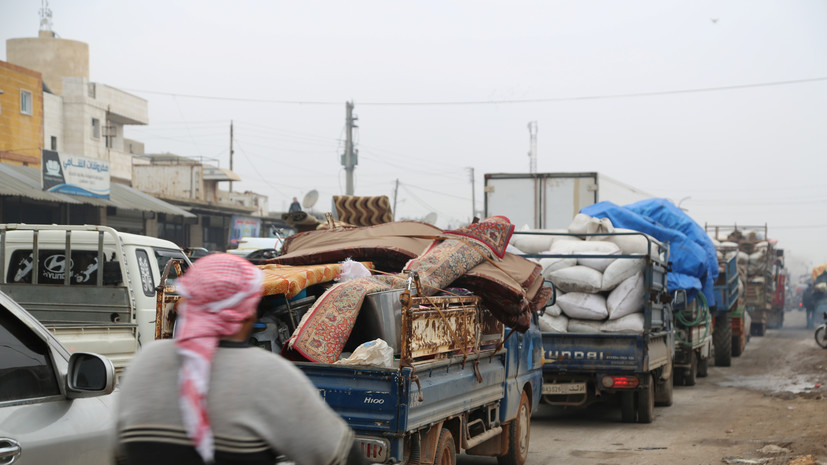 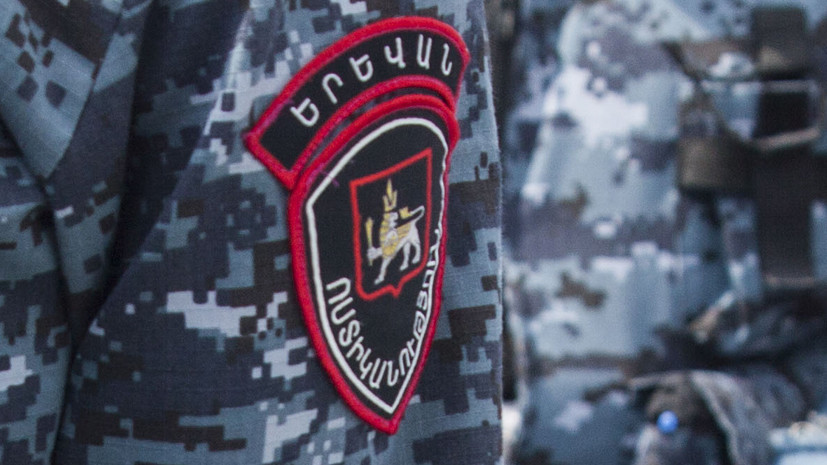 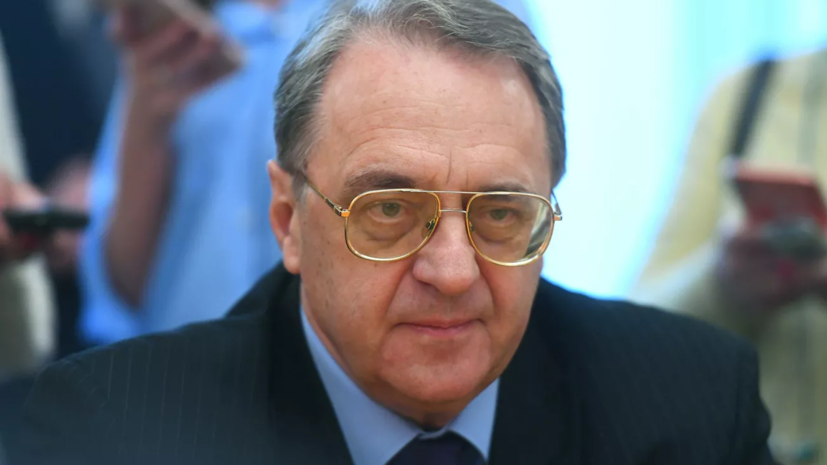 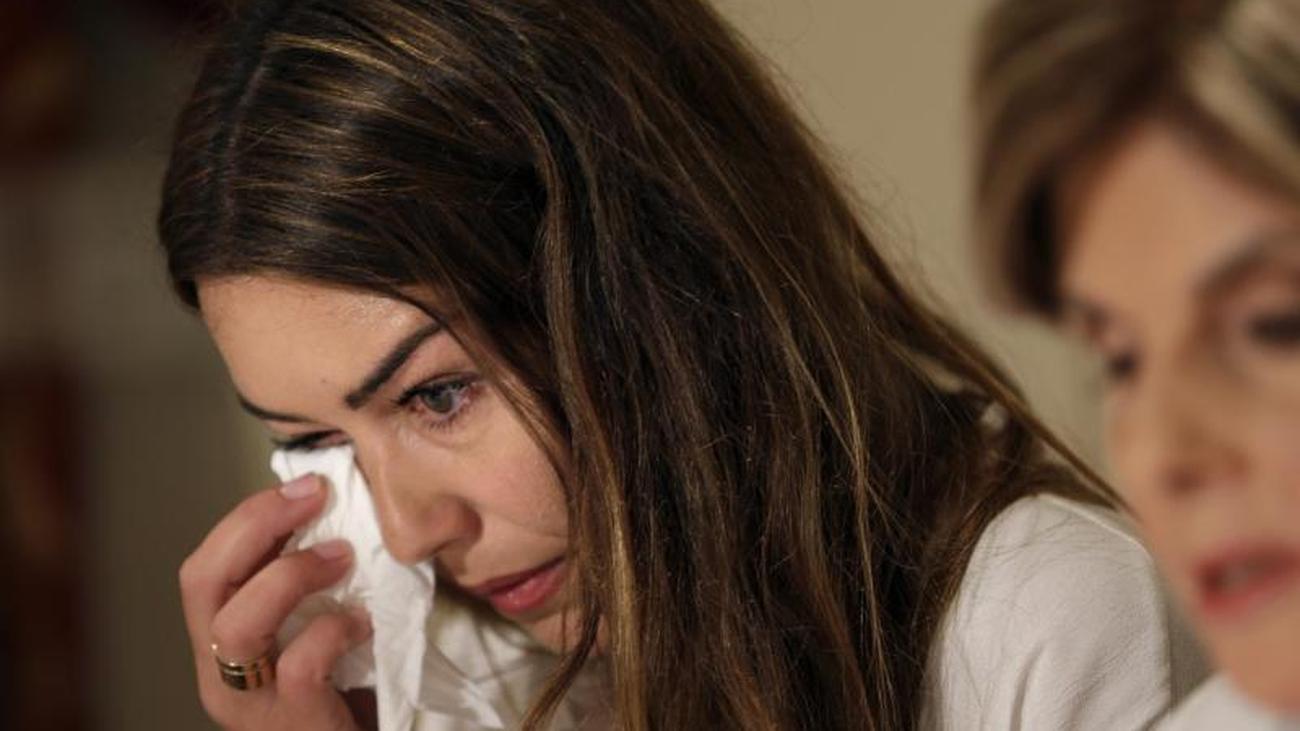 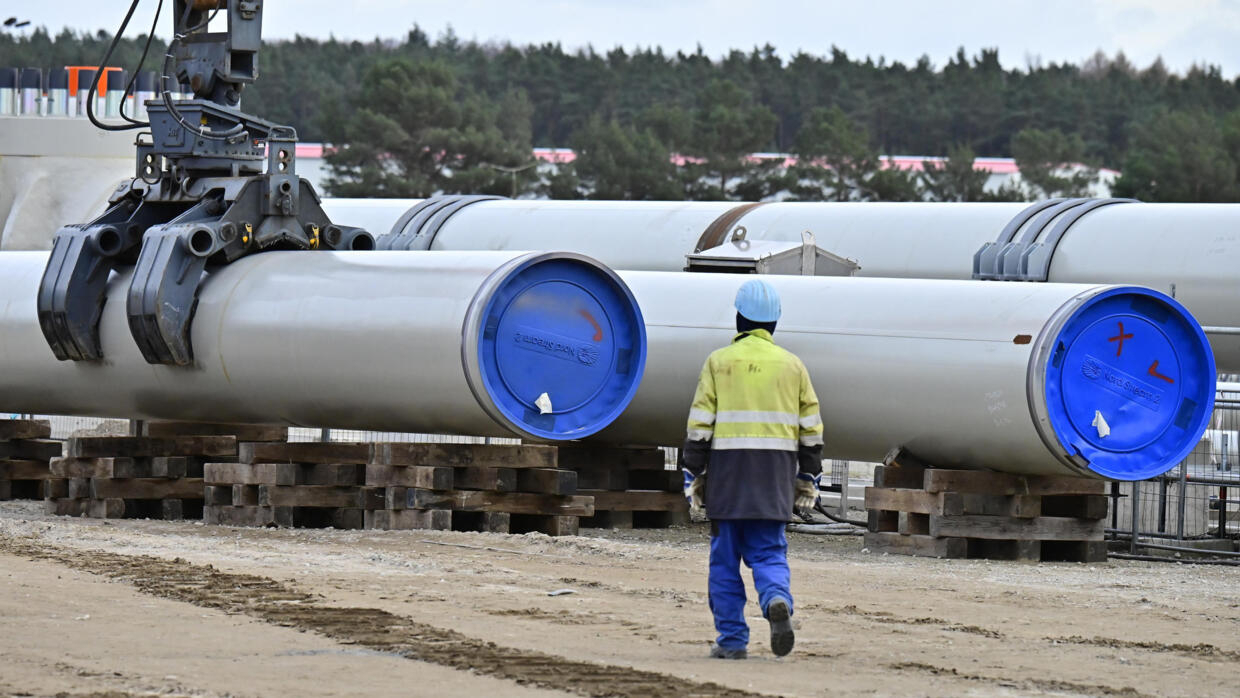 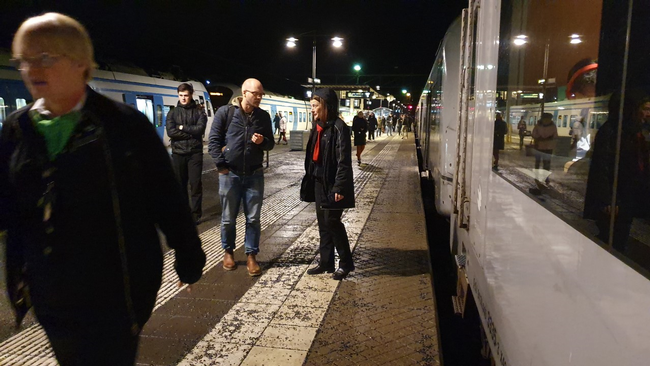 “Offensive from the point of view of memory”: Russia responded to Zelensky’s words about those responsible for unleashing the Second World War
2020-01-28T16:49:39.845Z 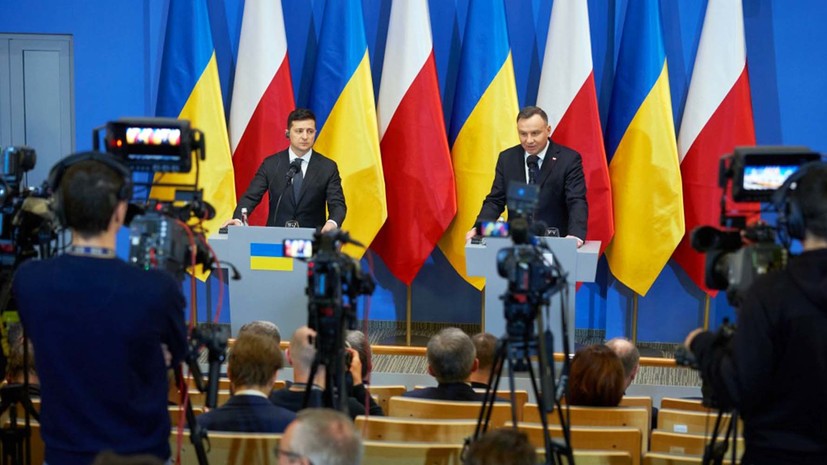