Joint Russian-Serbian exercises will be held in autumn near St. Petersburg

The Russian armed forces, together with the military from Serbia, will conduct tactical exercises in September in the Leningrad Region. 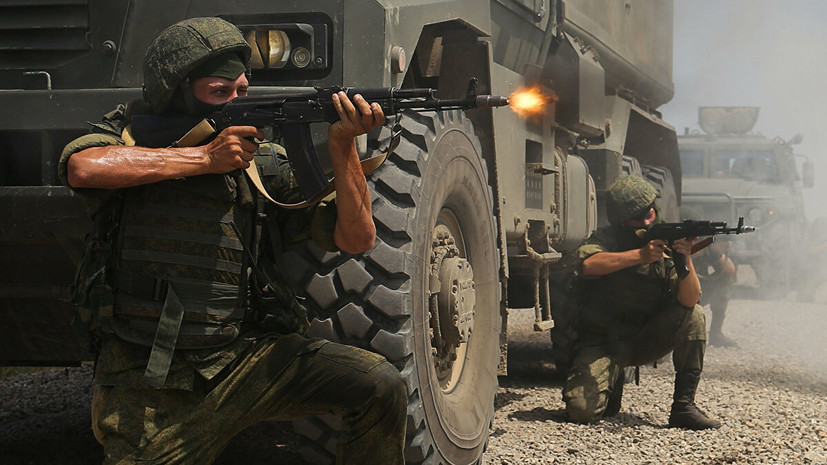 “In early September, a joint tactical exercise will be held at the training ground of the Leningrad Region, which will involve a mechanized battalion of the Armed Forces of the Republic of Serbia, personnel of the Krasnoselsky motorized rifle brigade, army aviation brigade of the Leningrad Air Force and Air Defense Army, as well as an engineer-sapper regiment,” quotes “ Red Star ”, commander of the Western Military District (ZVO), Colonel General Alexander Zhuravlev.

In June, military men from Russia, Serbia and Belarus took part in the exercises “Slavic Brotherhood - 2019”. 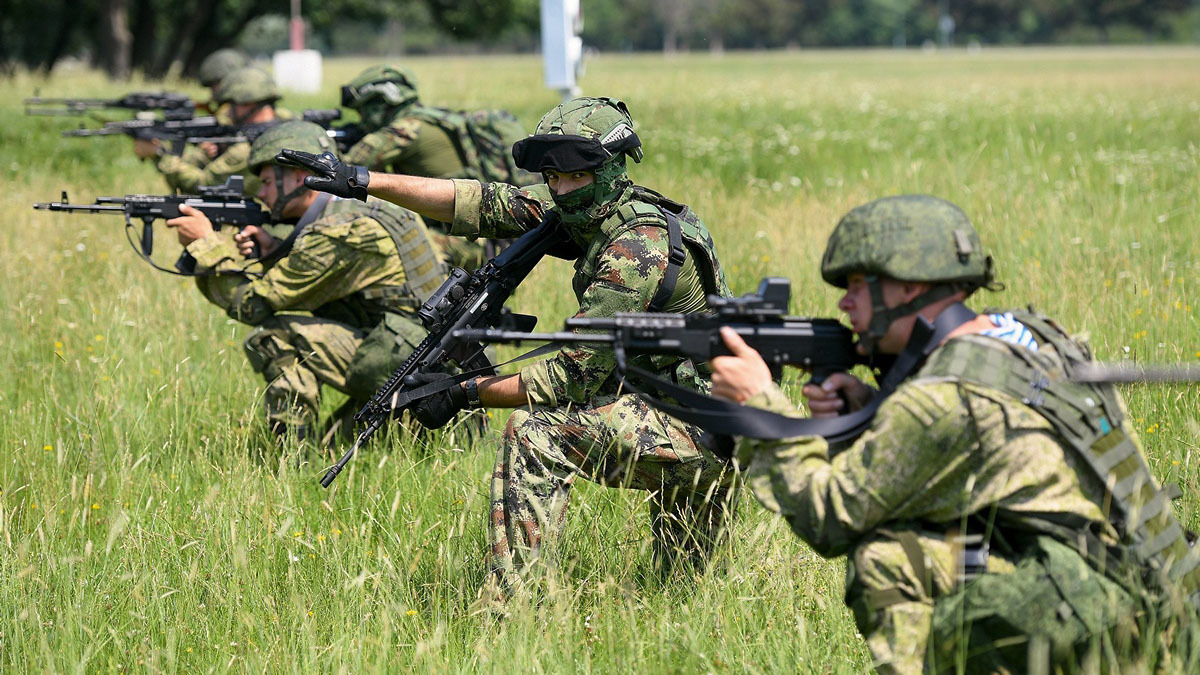 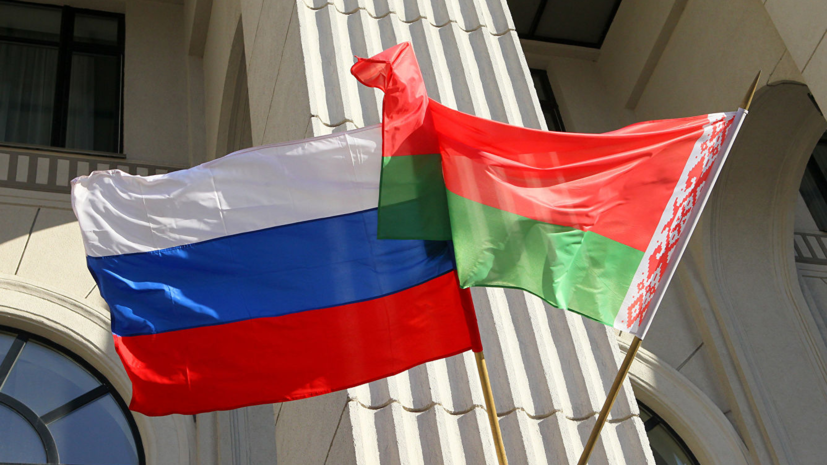 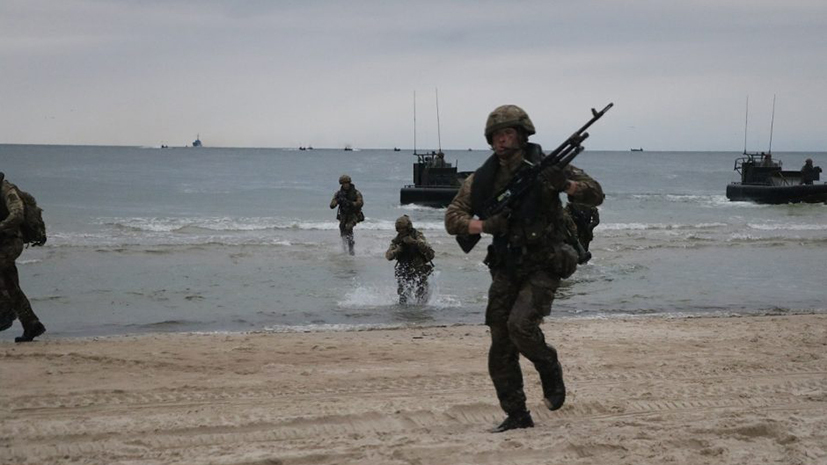 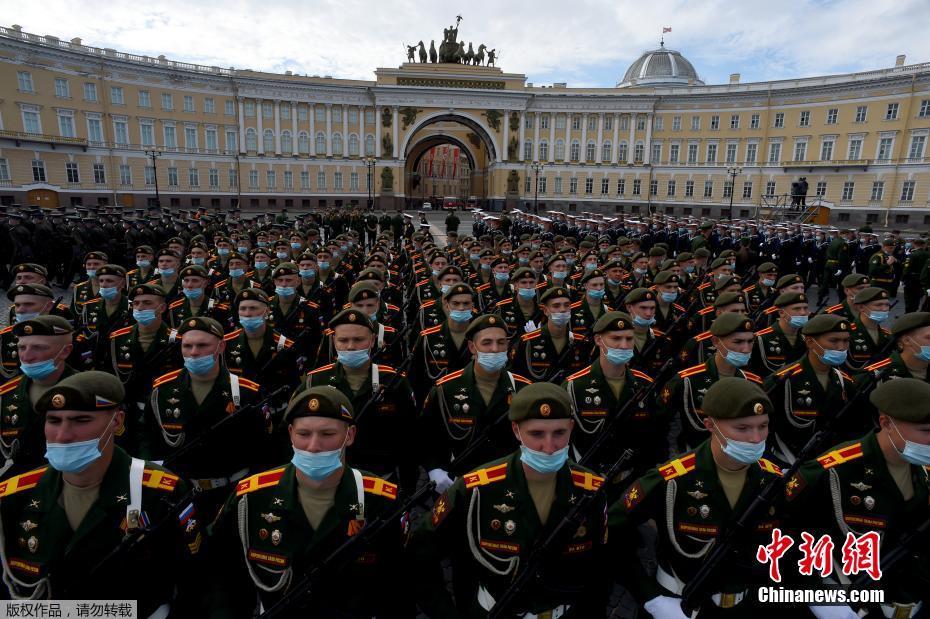 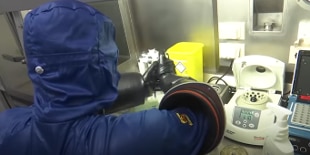 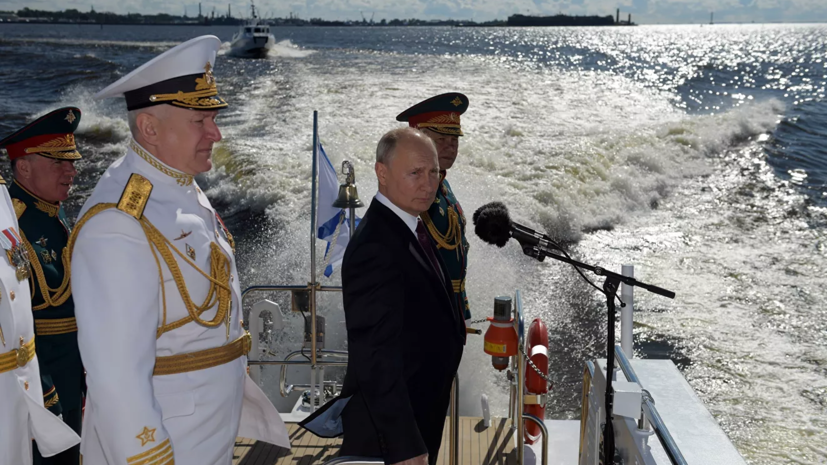 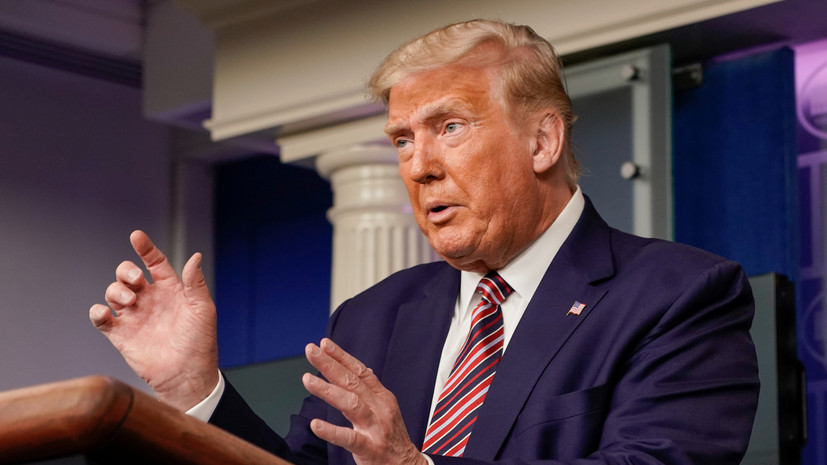 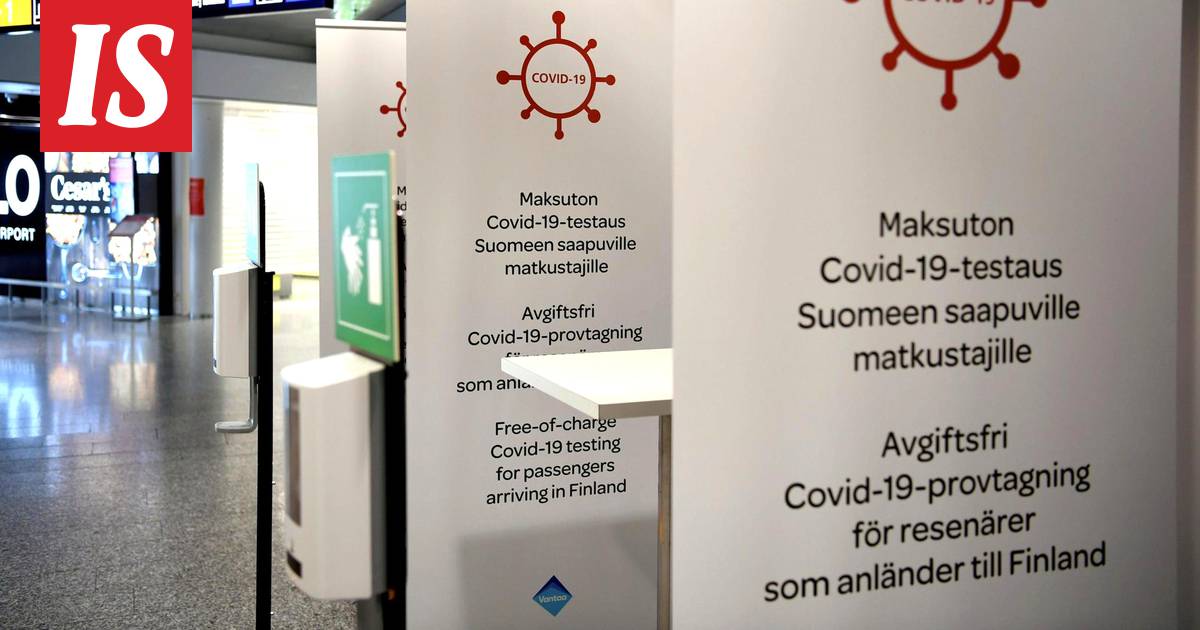 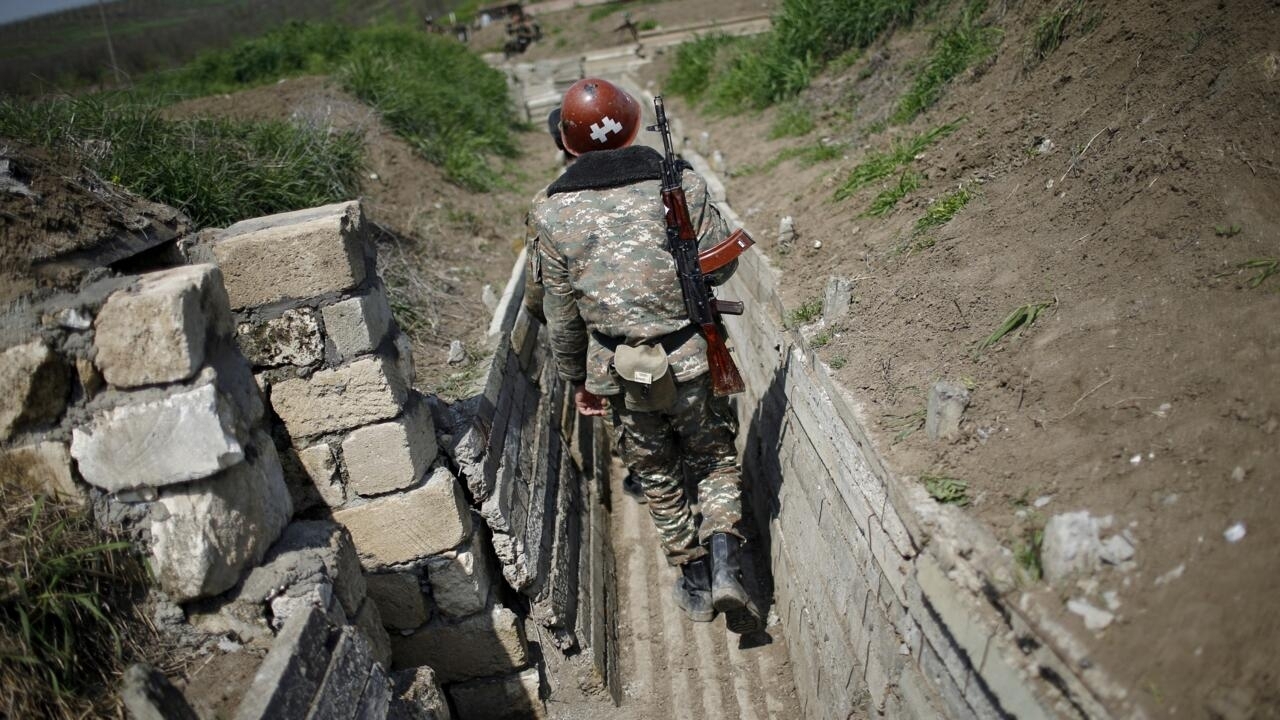