Washington said it was "ready" Tuesday to conclude negotiations with the Taliban to end 18 years of conflict in Afghanistan. Donald Trump has promised the withdrawal of US troops despite persistent violence. 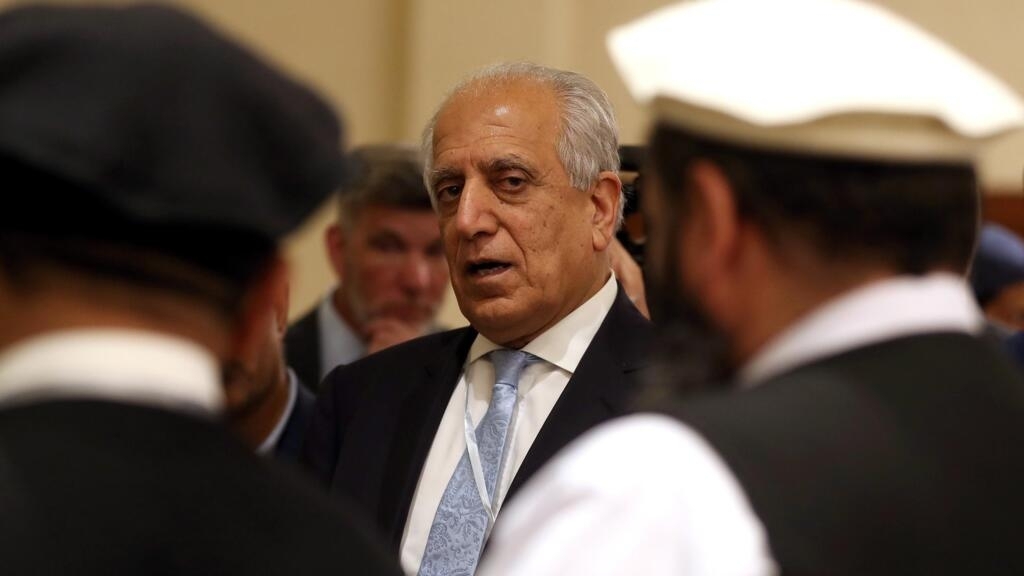 "We are ready, let's wait and see if the Taliban are too." The main American negotiator with the insurgents, Zalmay Khalilzad, was optimistic Tuesday, August 20. The talks are expected to resume in the next few days with a view to reaching an agreement that will allow Donald Trump to recall US troops in Afghanistan after 18 years of conflict.

Productive week in Washington. Briefed management on where we are and next steps. Back on the road again. First stop Doha where we will try and close on remaining issues. We're ready. Let's see if the Taliban are as well. https://t.co/mjc8zrjqR7

"We will try to conclude" the talks "on the remaining issues" to be resolved to complete an agreement, said Zalmay Khalilzad leaving Washington to go to Doha where the discussions take place.

The two sides, which started a year ago this direct and unprecedented dialogue, hailed "excellent progress" during their previous round of negotiations in the capital of Qatar which ended ten days ago.

"The discussions are going well"

Since then, the Trump administration does not hide its hope that this new appointment can be the last and lead to a historic agreement to end the oldest war in the United States. "The discussions are going well," said Tuesday the head of the American diplomacy Mike Pompeo.

Meanwhile, the violence continues on the ground. On Saturday, a suicide bomber from the Islamic State Organization (ISI) blew himself up at a wedding in Kabul, killing 63 people.

Some fear Donald Trump's eagerness to leave Afghanistan ahead of the 2020 presidential election in the United States, to which he will seek a second term, at the risk of aggravating the civil war and rekindling the terrorist threat. The US president assured Tuesday that the United States would "always have someone on the spot". "We bring some of our troops home but we need to maintain a presence," he added.

Negotiations with Kabul at the key

An eventual agreement should, above all, provide for a more or less complete US military withdrawal, with a timetable, to hold a commitment from the US President. "We've been there for 18 years, it's ridiculous," again plagued Donald Trump on Tuesday.

The Taliban would in return commit that the territories they control can no longer be used by "terrorist" organizations. They would also agree, for the first time, to start peace negotiations with the Kabul government, which could start very quickly in Oslo.

A truce between the Taliban and the Americans, or at least a "reduction of violence", should also be included in the text, but not at this stage a general cease-fire that will depend on progress made subsequently in Oslo.

Washington Post: Trump talk of a ceasefire in Afghanistan surprised the Taliban and the government of Kabul 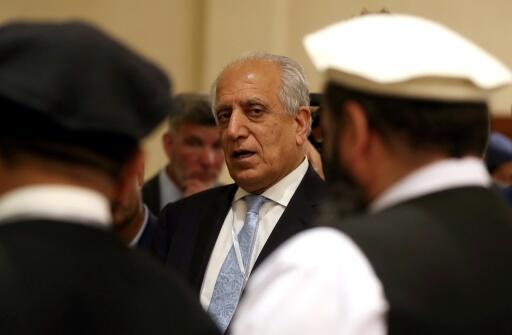 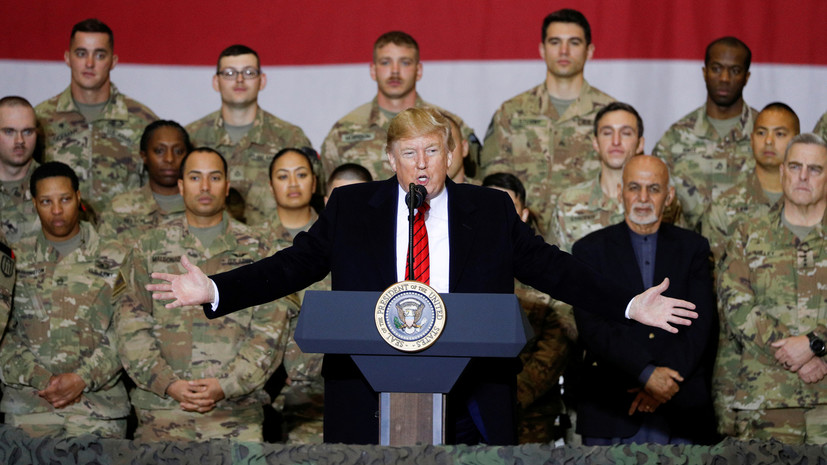 Trump announced the desire of the Taliban to "make a deal"

Doha talks start between Washington, Taliban and Trump ahead of troop cuts 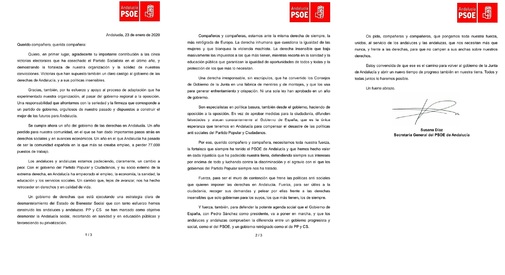 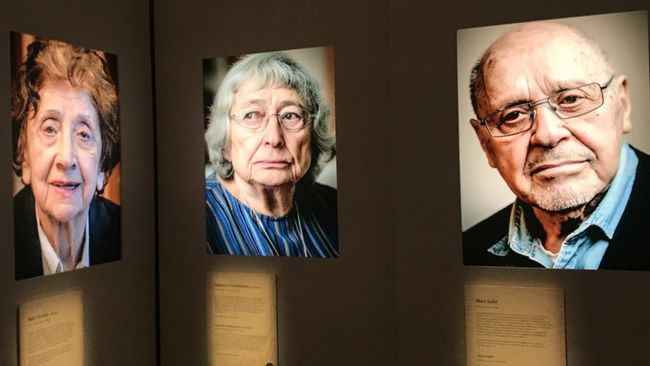 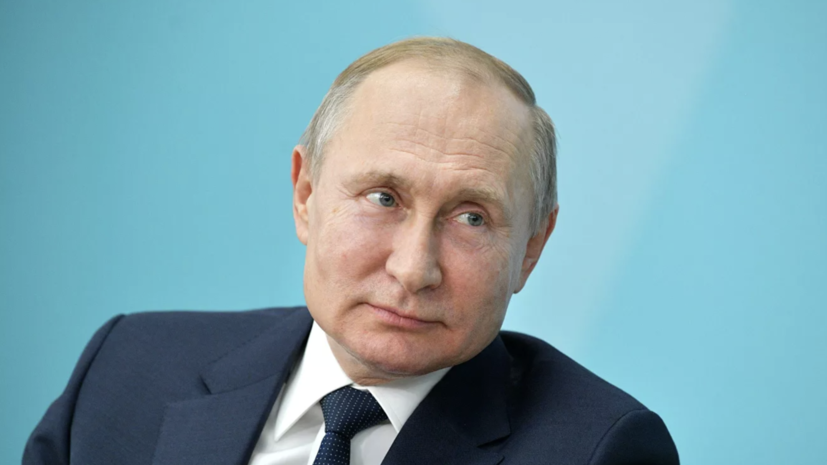 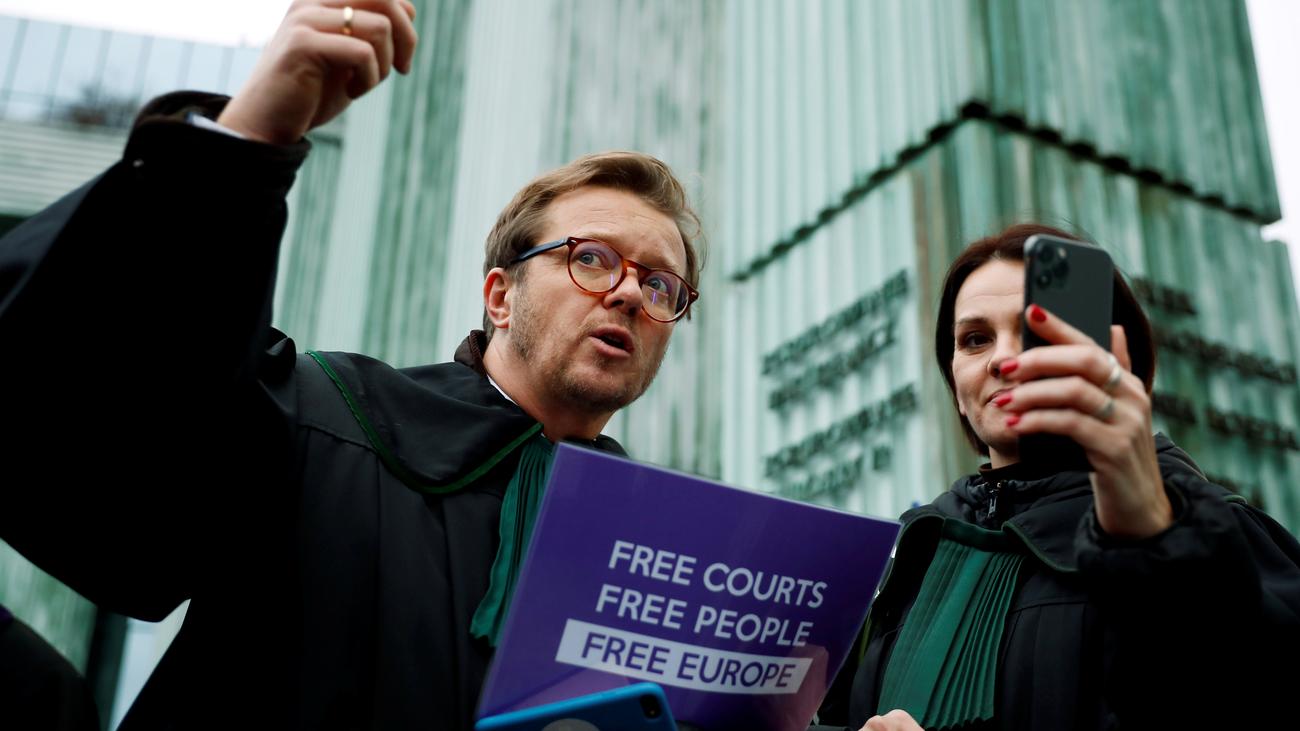 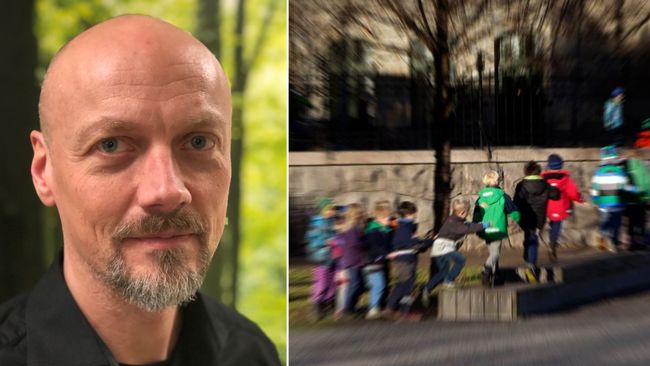