UK-Germany summit meeting EU departure issue Will it be a clue to break the situation? | NHK News

UK-Germany Summit EU withdrawal issue Is it a clue to break the situation? August 22 6:46

British Prime Minister Johnson, who has visited foreign countries for the first time since his appointment, met with Prime Minister Merkel in Berlin, Germany, on his first visit on the 21st.

At a press conference before the talks, Prime Minister Johnson said, “I want to get an agreement with the EU and I can get it,” with regard to the departure from the EU, which is about to expire at the end of October. He also indicated that he would like to delete the provisions concerning border management in Northern Ireland, which is a pending issue in the already agreed withdrawal agreement.

In response, Prime Minister Merkel stressed that “it is important to leave in such a way that both sides can continue a close relationship,” and said, “I think we can find a solution in the next 30 days.” Asked for specific suggestions on time.

The EU side has consistently adopted a policy that does not respond to the renegotiation of the draft agreement, and there is a view that Merkel's remarks will be a clue to overcoming the situation. On the other hand, it is not the consensus of the member countries, and it is pointed out that it is difficult to find a solution in a short period of time.

Prime Minister Johnson talks with President Macron in France on the 22nd, but President Macron strongly opposes the concession to Britain, and the future EU side response is attracting attention.

French President “Renegotiation is not an option”

Regarding the possibility of renegotiation with the United Kingdom over the withdrawal agreement proposal, French President Macron said to the reporter on the 21st that `` the renegotiation proposed by the United Kingdom does not exist as an option '' and does not respond to the renegotiation Was shown again. On top of that, President Macron expressed his understanding that the British intention was “often ambiguous” and expressed his desire to explain to Prime Minister Johnson visiting Paris on the 22nd. News/Politics 2020-05-29T02:28:21.754Z
Cabinet decision on a holiday move bill following the postponement of the Tokyo Olympics 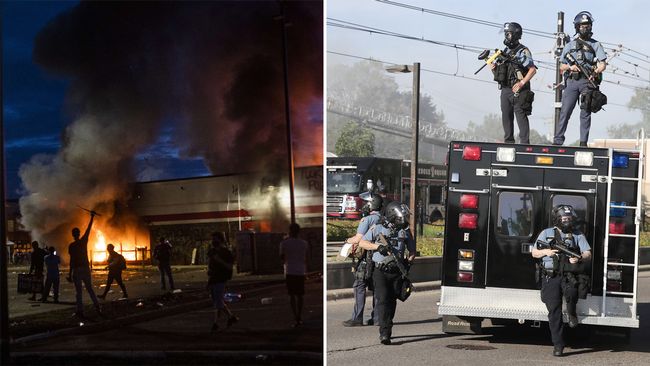 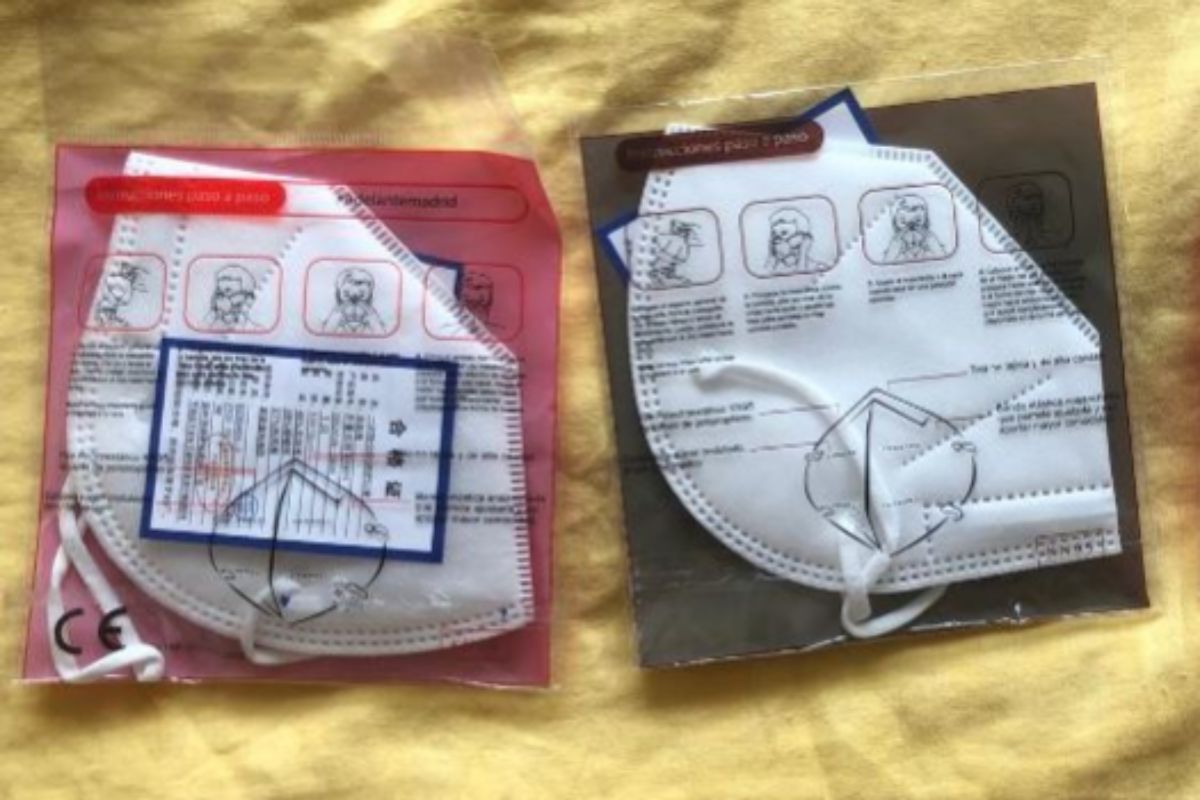 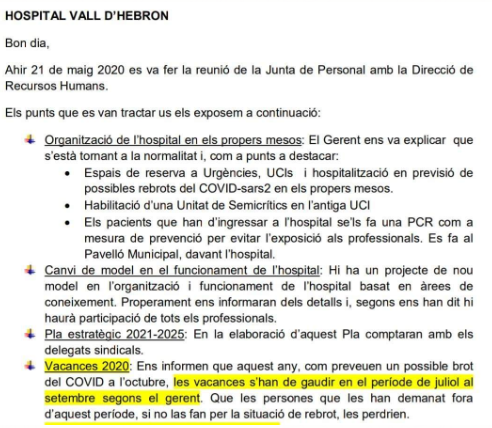 News/Politics 2020-05-29T02:26:01.560Z
Catalonia tightens the tracking and limits the holidays of the toilets for fear of a outbreak of the coronavirus 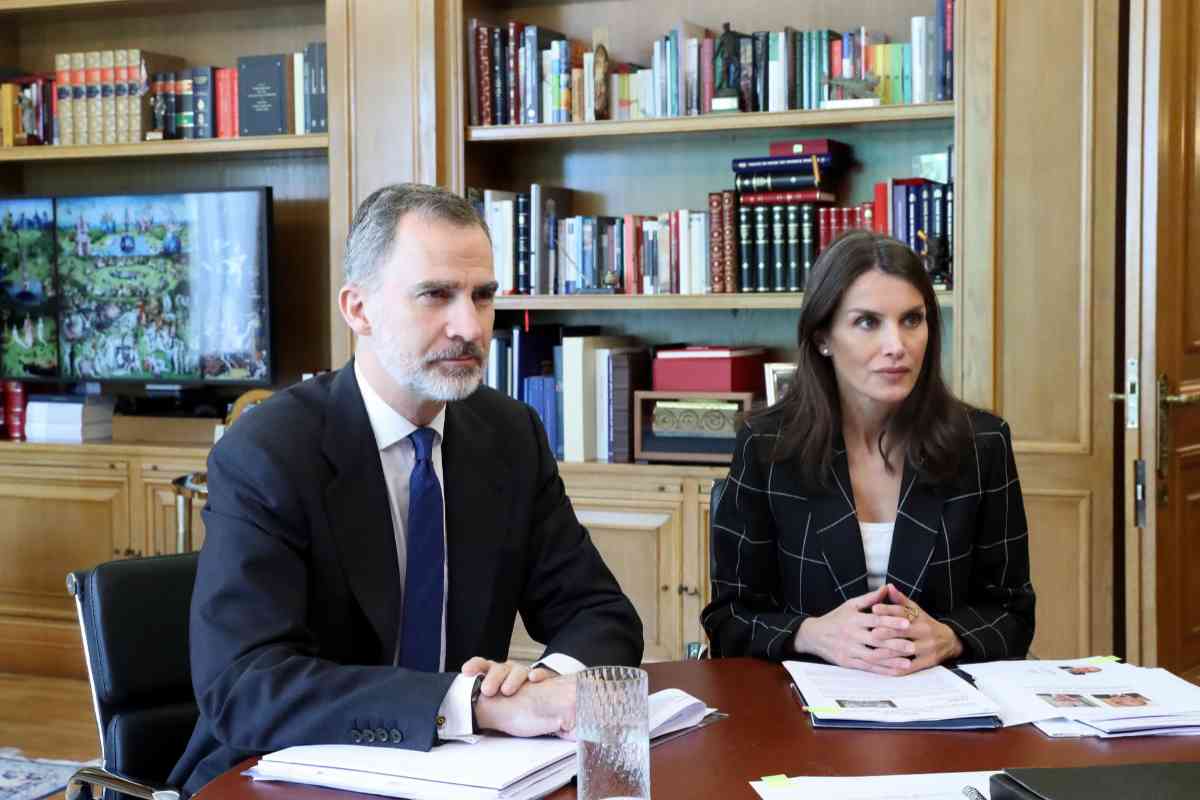 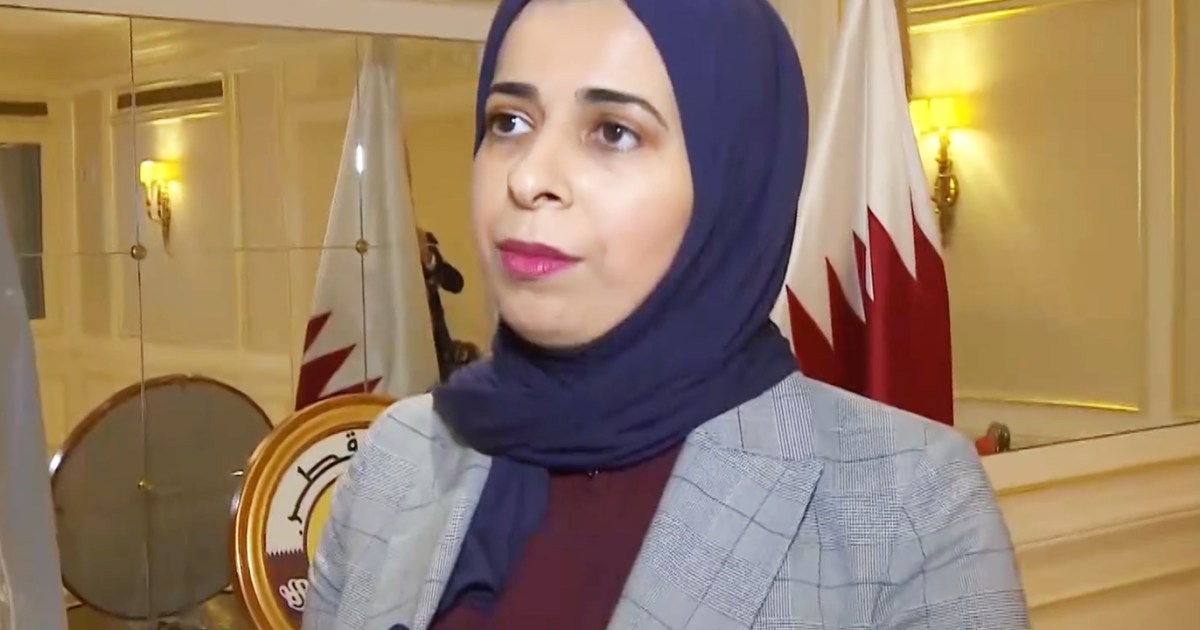 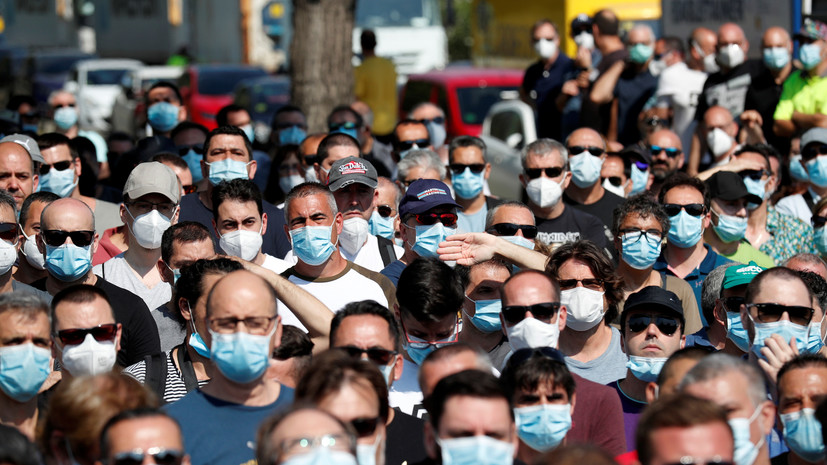 News/Politics 2020-05-29T02:05:59.067Z
Decided by the Cabinet on the guidelines for measures against declining birthrate 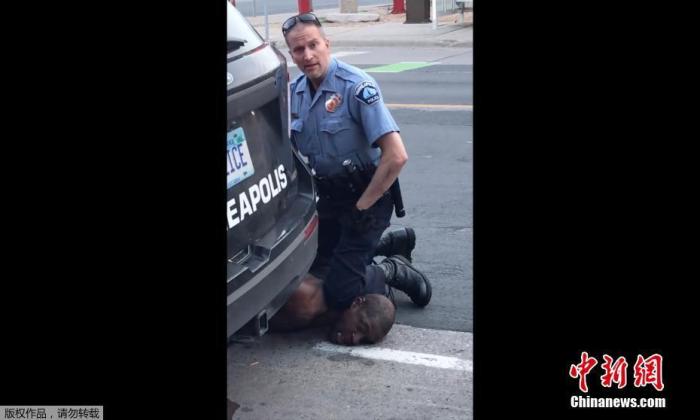