Refusal of medal: the mayor of Paris offers a meeting to the captain of the Sea Watch 3

Refusal of medal: the mayor of Paris offers a meeting to the captain of the Sea Watch 3 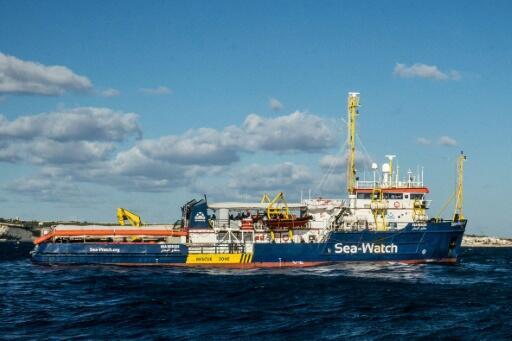 The mayor of Paris will propose a meeting to Pia Klemp to "discuss the action taken on the reception of migrants", the day after the refusal of the captain of the Sea Watch 3 to be decorated by Anne Hidalgo because of a political disagreement, we learned on Wednesday.

"Dominique Versini, assistant in charge of solidarities and the fight against exclusion, will contact Pia Klemp very quickly to propose to meet her and discuss the action of the City on the reception of migrants", specified the City of Paris.

While the mayor of Paris had announced July 12 want to award an honorary medal to the two captains of the German Sea Watch 3, Carola Rackete and Pia Klemp, for their rescue of migrants in the Mediterranean, the second declined the offer Tuesday night .

"Mrs. Hidalgo, you want to decorate me for my solidarity action in the Mediterranean Sea ... Simultaneously, your police steal the blankets of people forced to live on the street, while you suppress demonstrations and criminalize people who defend the rights of migrants and asylum seekers, "Klemp denounced.

"You want to give me a medal for actions you are fighting inside your own walls, and I'm sure you will not be surprised to see me deny your Grand Vermeil medal," added the Sea Watch captain.

Migration policy is the responsibility of the government, not the city, which does not have police powers in this area.

"The City of Paris is fully mobilized to support the refugees, to shelter them, and ensure a dignified and respectful of their humanity", it has been argued on the side of the town hall.

Carola Rackete was arrested at the end of June before being released for having forcibly landed on the Italian island of Lampedusa to land 40 migrants who had been on her boat for more than two weeks.

The arrest of the young captain had provoked a vast movement of support, concretized by the more than 1.4 million euros collected in a few days via internet to pay his legal fees and to finance the continuation of the activities of the German NGO , if necessary with a new boat.

Pia Klemp, who has also saved many lives in the Mediterranean, remains pursued by the Italian courts. 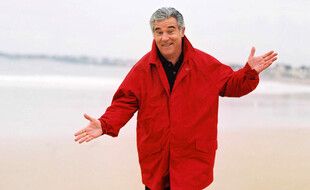 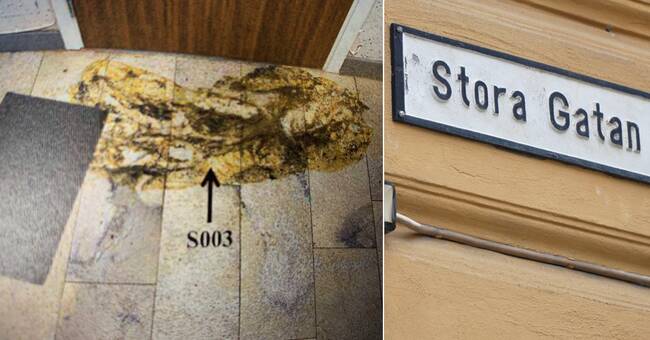 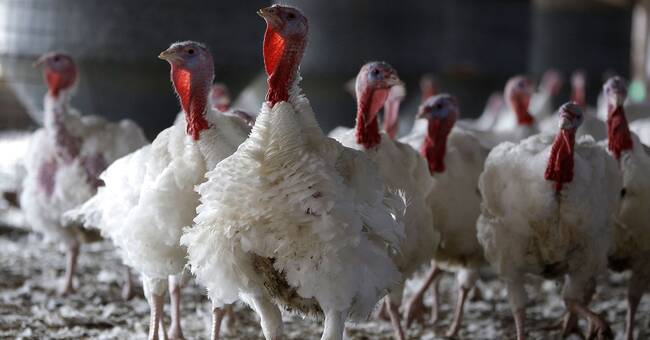 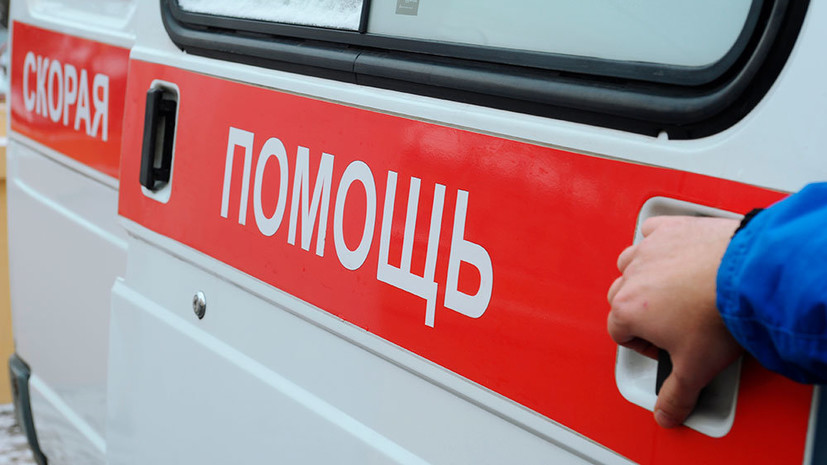 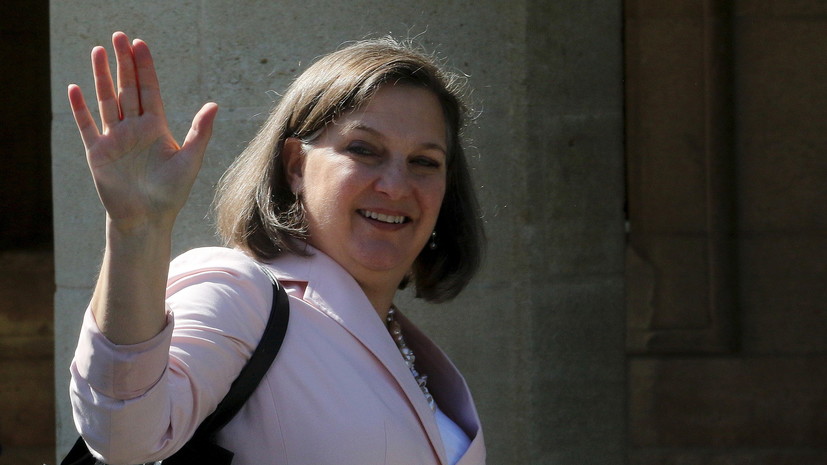 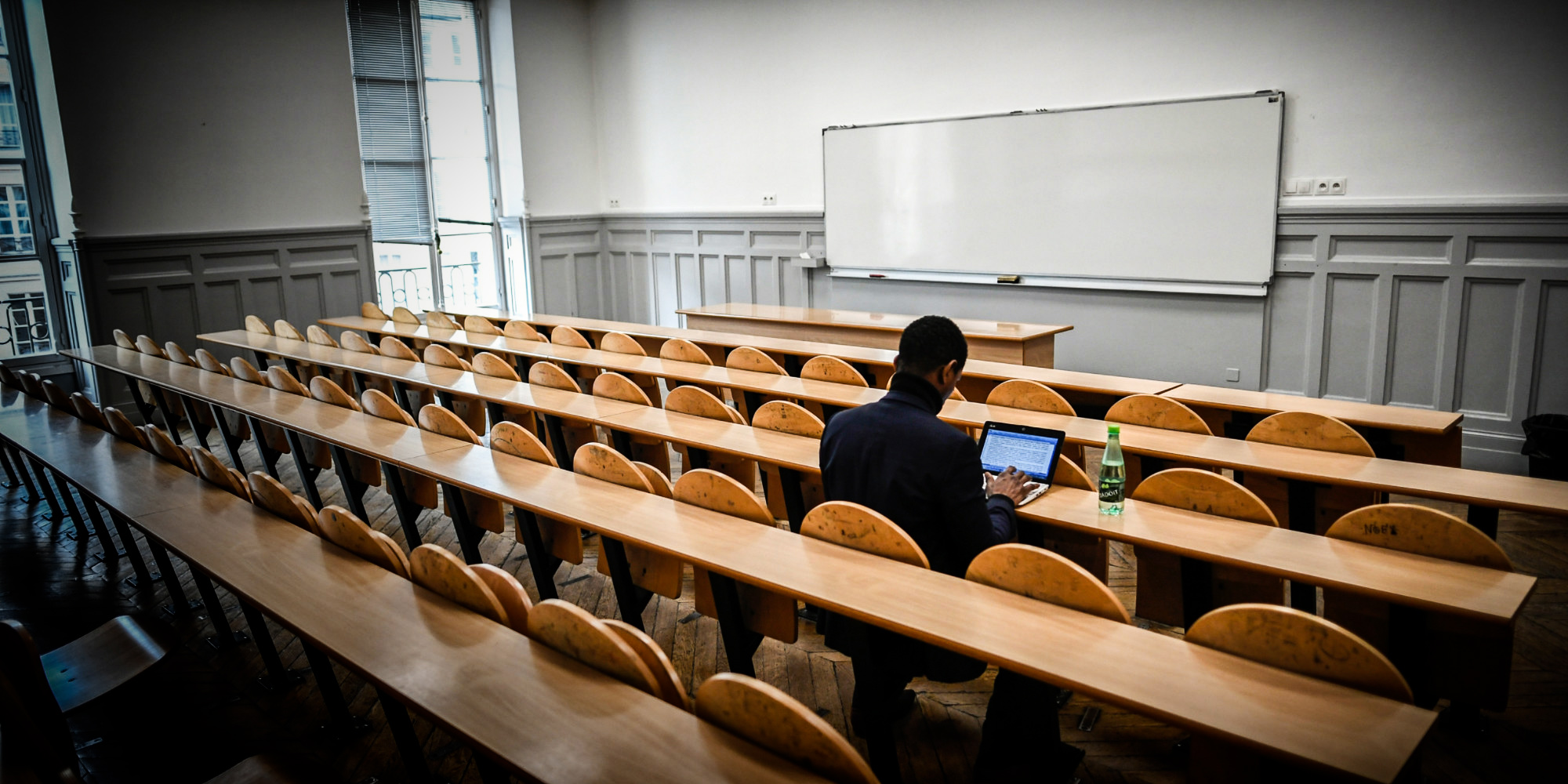