The two governments will open a ministerial talk on trade negotiations in Washington on the 22nd. To compile a certain result during the next month that both governments aim to ...

The focus is on finding a compromise between Japan and the United States from 22nd August 21:28:28

The two governments will open a ministerial talk on trade negotiations in Washington on the 22nd. The focus will be to find a compromise on items with different positions in order to compile certain outcomes next month that both governments are aiming for.

In the new trade negotiations between Japan and the United States, the minister in charge of economic revitalization said that “the top is visible” after the ministerial talks held earlier this month, the tariff negotiations on agricultural products and automobiles have made great progress. Recognized.

Under these circumstances, the two governments will reopen the ministerial talks in Washington from the 22nd of Japan time and will come to a final talk.

The Japanese government is in a position that in order to respond to the opening of the agricultural products market demanded by the United States, it is indispensable to reduce the tariffs of industrial products commensurate with it. As it appears, there is an expectation for an early conclusion.

On the other hand, negotiators have shown that there are still items left in different positions between Japan and the United States, and that there is a need for vigilance to the end. The focus is on finding a point.

The two governments held a summit meeting at the United Nations General Assembly late last month after holding a Japan-US summit meeting in line with the G7 summit in France, which will open on the 24th of this month. The negotiations that started in April are at the forefront of the idea that we want to put together. 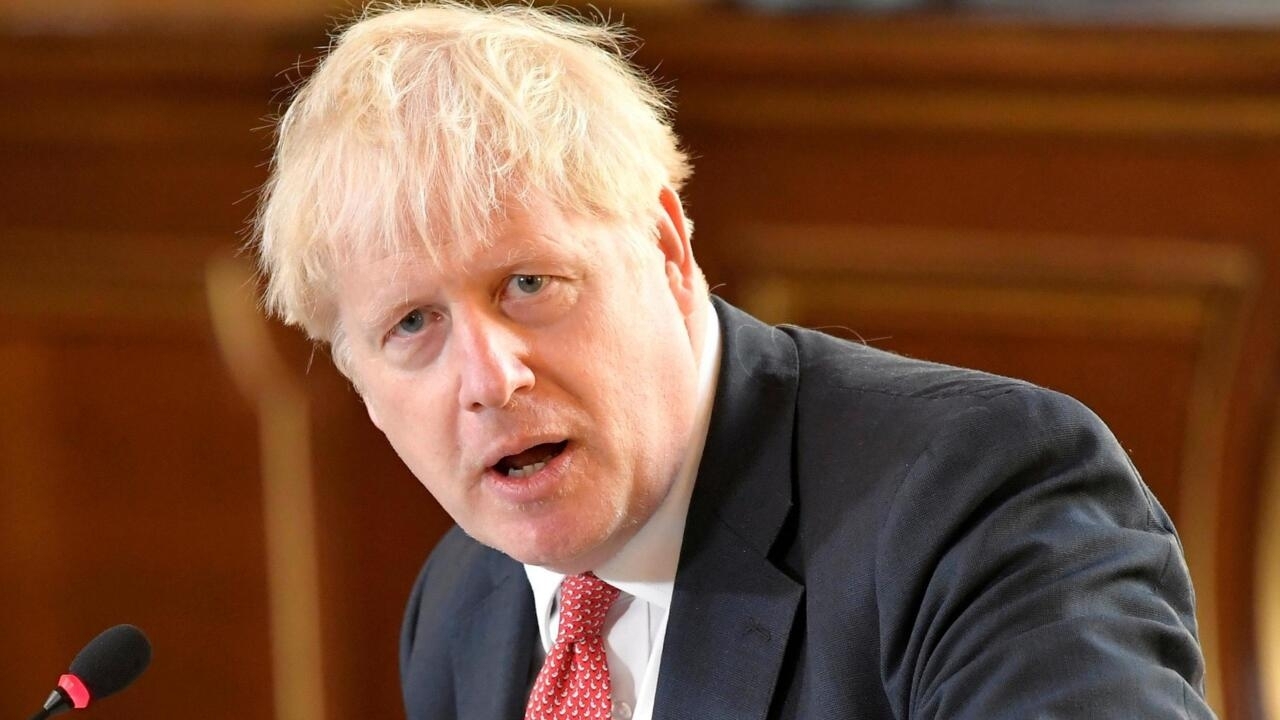 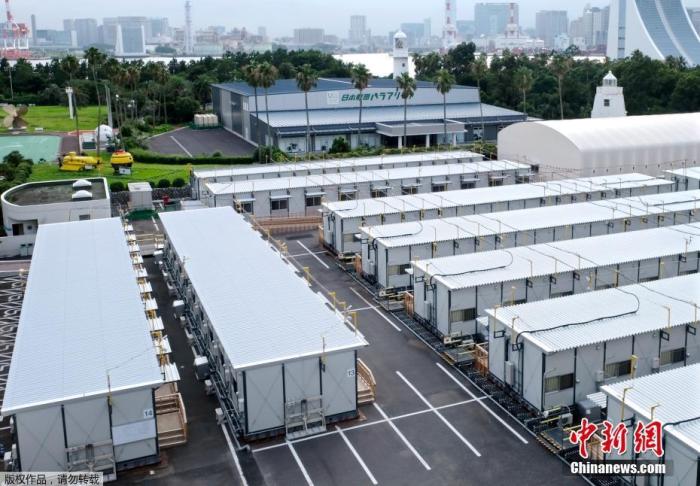 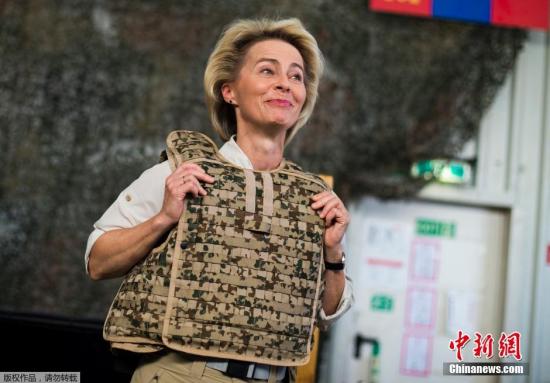 News/Politics 2020-09-18T02:15:01.986Z
Many rounds of trade talks between the UK and Europe have failed, attracting attention to Von Delane: there is still a possibility

News/Politics 2020-09-18T02:14:21.400Z
Many rounds of trade talks between the UK and Europe have failed, attracting attention to Von Delane: there is still a possibility 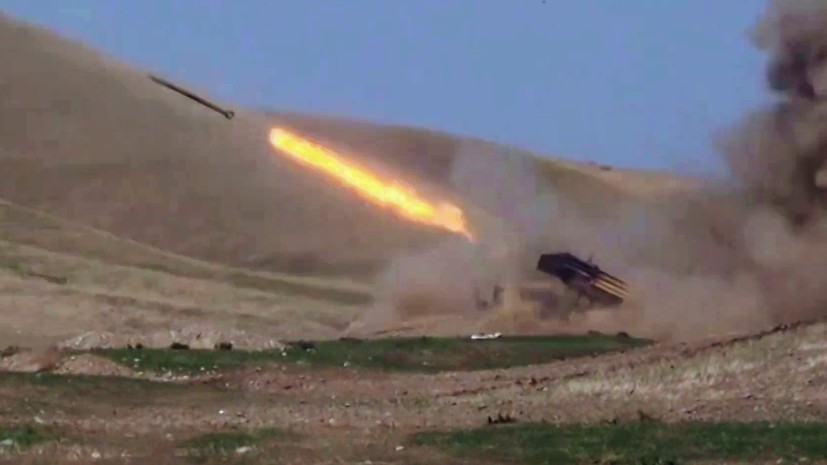 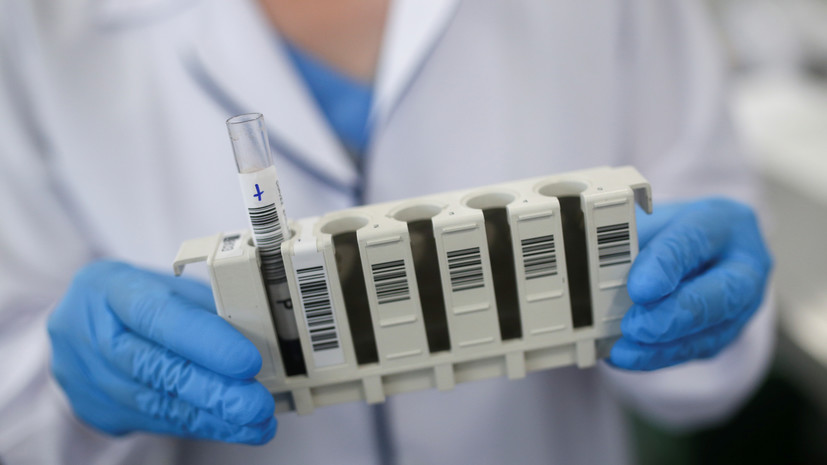 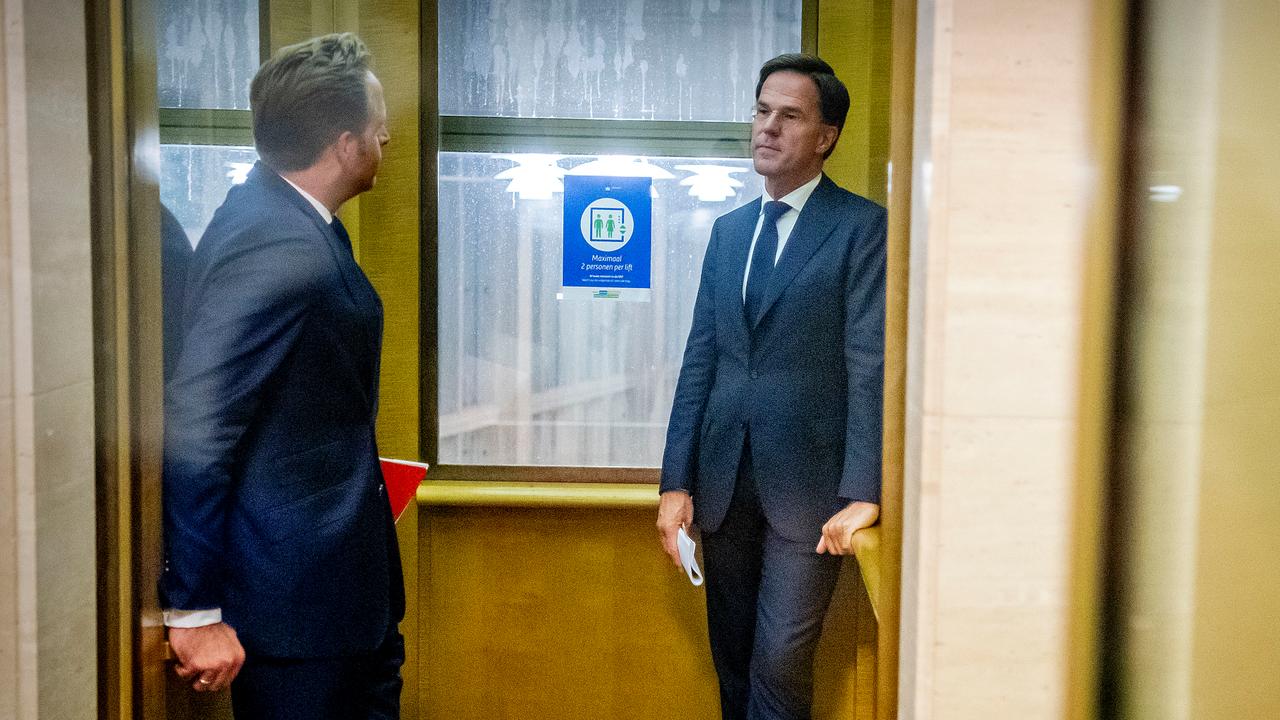