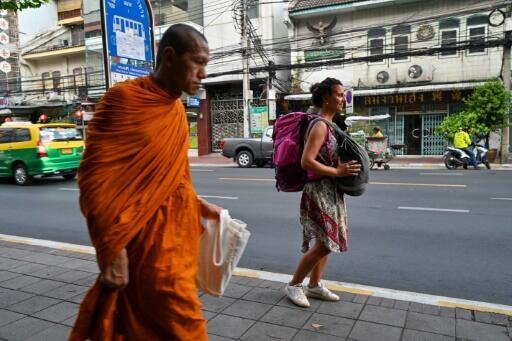 After years of growth, the tourism sector, vital to the Thai economy, is showing signs of slowing down, penalized by a drop in Chinese visitors and the appreciation of the local currency that makes holidays more expensive in the kingdom.

The country welcomed 19.8 million tourists in the first six months of 2019, a virtual stagnation (+ 1.48%) compared to the same period of 2018, according to data from the Ministry of Tourism.

Chinese tourists, the first foreign clientele in Thailand, sulk the kingdom (-5% over a year in the first half) since the sinking in July 2018 of a boat in Phuket in which 47 nationals of the country have died.

The disaster had highlighted safety deficiencies for some operators in Thailand, raising fears in China.

Also involved Thai baht, which has appreciated nearly 5% since the beginning of the year against the greenback and 8% against the Chinese yuan.

"This of course has an effect". Tourists "prefer to go to Vietnam, Malaysia, Singapore or Indonesia," said Wichita Propergol, president of the Association of Thai travel agents, requested by AFP.

In an attempt to stem the industry's slowdown, a vital contributor to the country's economy, last week the authorities announced a $ 10 billion stimulus package, partly for tourism.

They also plan to introduce a visa-free program for Chinese and Indian visitors, allowing them to stay in the country for up to 15 days.

"This measure will further facilitate the arrival of customers from these two major markets," said Chattan Kunjara Na Ayudhya of Tourism Authority.

Although the most popular sites are not as busy as usual, Thailand is still a popular destination for its beaches, food and its many shopping centers.

And nationals of some countries flock to the kingdom.

The contingent of Indian tourists jumped since last year (+ 24% year-on-year in the first half of 2019), reaching nearly one million.

The Thai Ministry of Tourism anticipates the arrival of some 40 million foreign visitors this year. 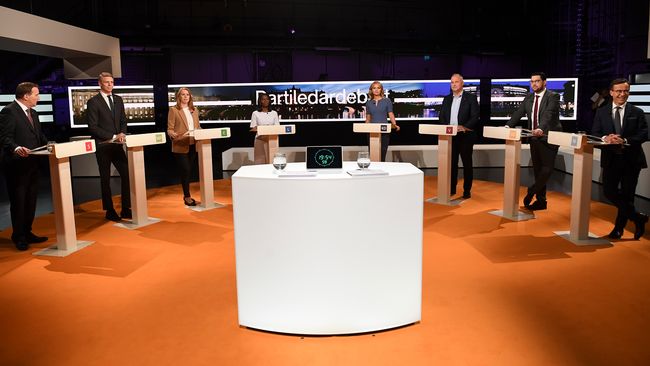 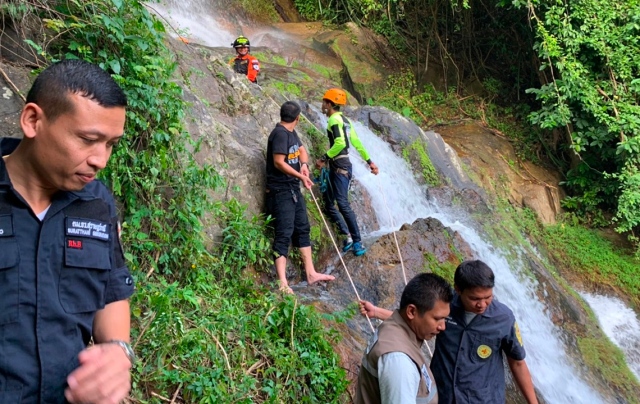 A new «Sylvie» victim .. French tourist slips in a waterfall in Thailand 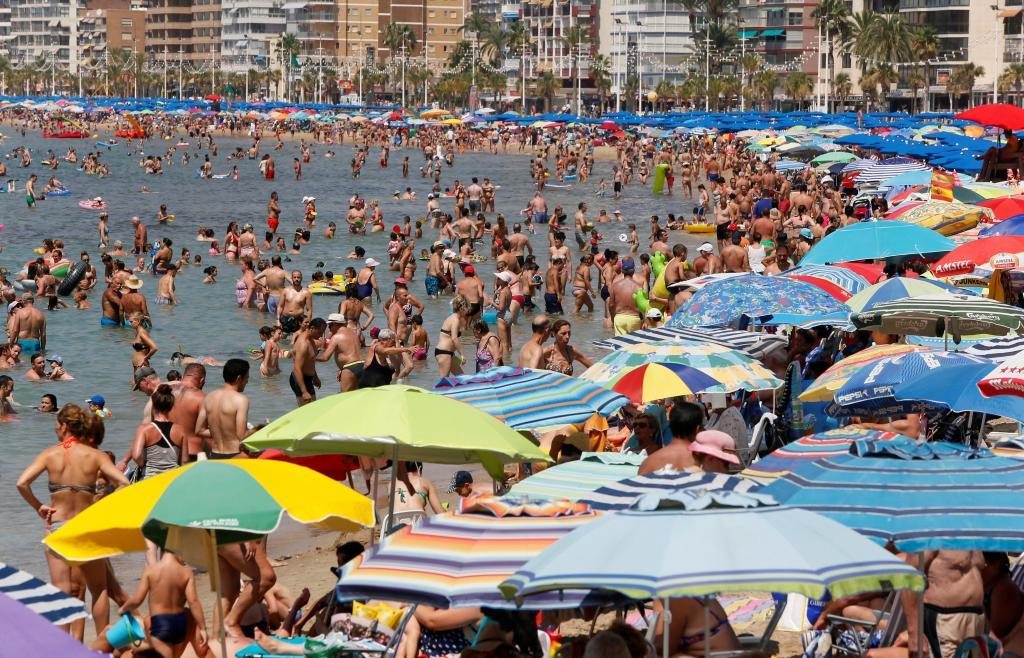 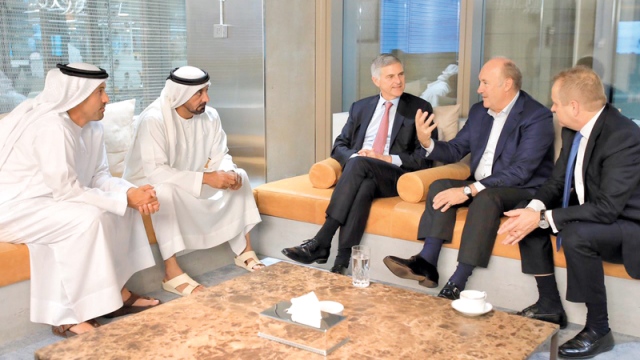 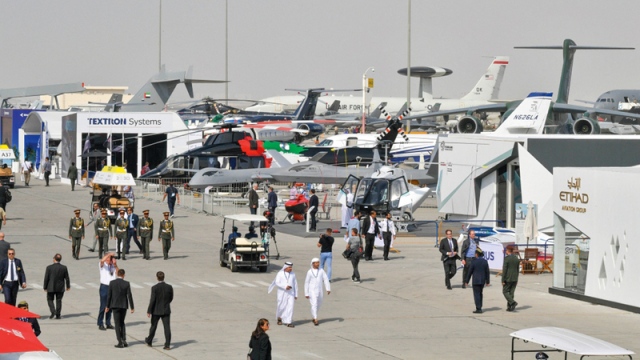