Egypt is hosting a conference against torture

Local and international human rights activists denounced the United Nations' plan to hold a conference against torture in Cairo, which some saw as a "joke" for human rights abuses.

The Euro-Mediterranean Organization for Human Rights announced its refusal to respond to the invitation of the Office of the United Nations High Commissioner for Human Rights to participate in the Regional Conference on the Definition and Criminalization of Torture in Legislation in the Arab Region, to be held on September 4 and 5 in Cairo, Egypt.

In an open letter to the UN High Commissioner for Human Rights, Michelle Bachelet, the Euro-Mediterranean Human Rights expressed deep reservations about the decision to convene the conference in cooperation with the National Council for Human Rights, which operates under the umbrella of the Egyptian government, a country where security forces are accused of systematic torture.

Human Rights Watch's letter stated that detainees and prisoners in Egypt were often subjected to ill-treatment amounting to torture, including electric shocks, beatings, suspension from limbs and rape.

Domestically, Reuters quoted Mohamed Zarei, director of Egypt's program at the Cairo Institute for Human Rights Studies, as saying that "there is no state where torture remains systematic and hosts a torture conference."

Gamal Eid, director of the Arabic Network for Human Rights Information, said the idea that Egypt would host such an event was a "joke."

He added that the irony is the participation of the National Council, whose role is all the time to polish the image of the government and complicity on the human rights situation, as he put it.

Human rights activists say President Abdel Fattah al-Sisi has overseen a crackdown on freedoms in Egypt since he came to power in 2014.

A Reuters report last month found that at least 179 people were executed in Egypt from 2014 to May 2019, compared to just 10 in the six years preceding that period.

In February, the Office of the United Nations High Commissioner for Human Rights (OHCHR) expressed concern about trials that led to the execution of 15 people in Egypt in the same month, saying it may be unfair and said torture may have been used to extract confessions.

Local authorities say that Egypt is a state that abides by the law, and that any violations of rights are merely individual cases, and the perpetrators are held to account. Cairo has consistently rejected reports by human rights organizations on torture, saying it lacks credibility and is politically motivated.

Egypt is hosting a conference against torture

Ahead of a UN resolution to postpone it, irony at an anti-torture conference in Egypt

An alternative to an international conference .. Call for blogging about torture in Egypt 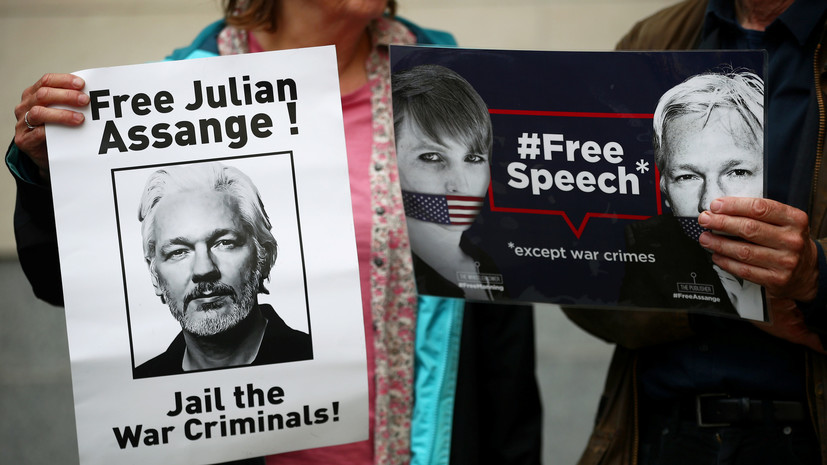 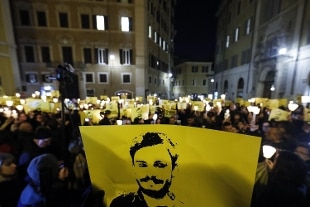 Case Regeni, November 20 first meeting of the commission of inquiry