A detained by the Estepona fire, which already has 192 houses evacuated

The National Police unit attached to the Junta de Andalucía has arrested a man as the alleged perpetrator for recklessness of the forest fire detected at 11.20 a.m. 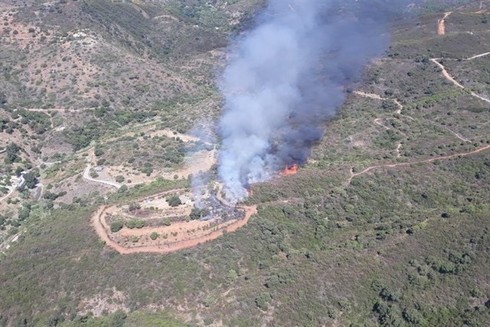 The National Police unit attached to the Junta de Andalucía has arrested a man as the alleged perpetrator for imprudence of the forest fire detected at 11.20 am on Monday at the Peñas Blancas , in Estepona ( Malaga ), where this person would have tried burn a bee hive, accidentally causing the first flames to lose control of them.

Approximately 192 homes have already been evicted as a preventive measure, since the fire has already affected some 85 hectares and has not yet been controlled by the device against the Forest Fires of the Autonomous Community (Infoca Plan) , which has deployed numerous personnel and technical resources.

The evolution of the flames, fanned by the wind, forced Infoca and other emergency bodies to mobilize a strong device, mainly 170 forest firefighters , several provisions of the Provincial Firefighters Consortium , 11 operations technicians, four Environment agents, four extinguishing technicians, a supervising technician, two logistics managers, the director of the Provincial Operational Center , six pumper trucks, a Mobile Unit for Meteorology and Transmissions (UMMT) , a Medical Unit for Forest Fires (UMIF) and 22 aircraft already retired at nightfall, as well as technicians and agents of Emergencies Andalucía (GREA, 112 and Civil Protection) and agents of the National and Local Police and the Civil Guard , among others.

At 5:00 p.m., the Delegation of the Andalusian Government in Malaga decreed level 1 of the Emergency Plan for Forest Fires of the Autonomous Community (Infoca Plan), in its provincial phase, while the City Council of Estepona activated its Municipal Emergency Plan .

Then, 42 homes were evicted preventively from the upper area of the Padrón River and La Tejilla , after the same fate of the Forest Hills Urbanization , of 150 homes. These evacuations have been carried out preventively in anticipation of possible wind changes that could bring the smoke closer to the area. In this sense, the City Council of Estepona has enabled the El Carmen Sports Center to assist and relocate the evicted.

EnvironmentMore intentional fires in Andalusia, but fewer eyes to monitor the forests

PortugalFires, the Achilles heel of the Portuguese Socialist Government

A detained by the Estepona fire, which already has 192 houses evacuated

Homes vacated by fire in Beverwijk, one seriously injured 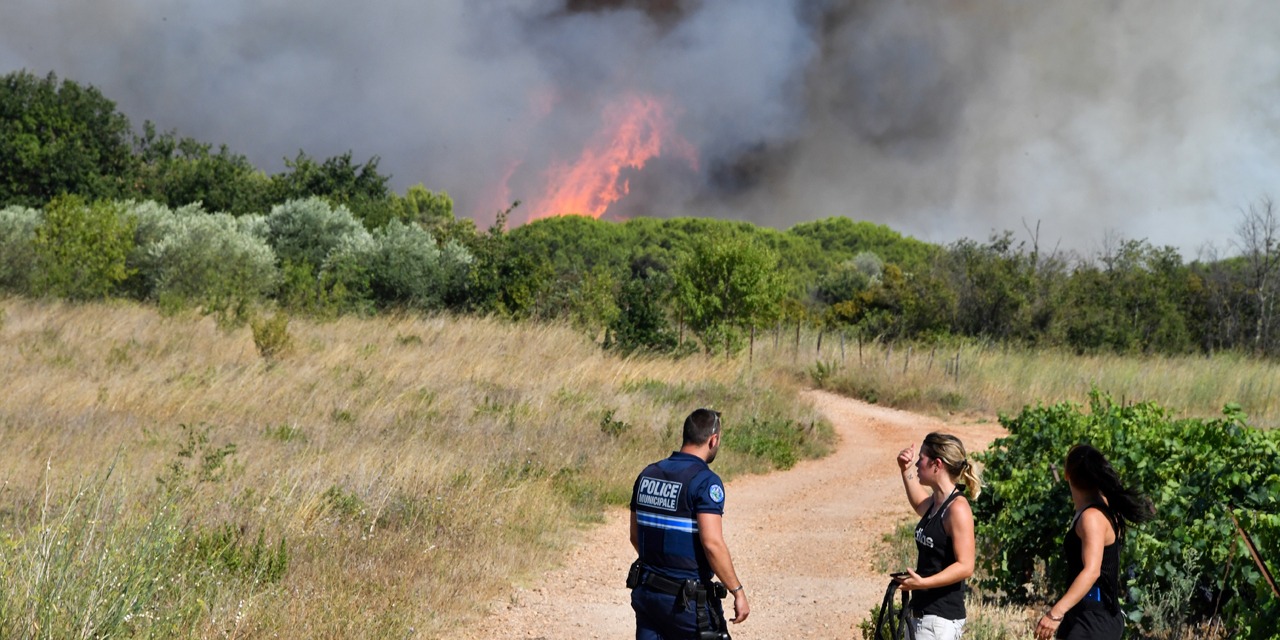 Hérault: evacuation of hundreds of homes threatened by fire 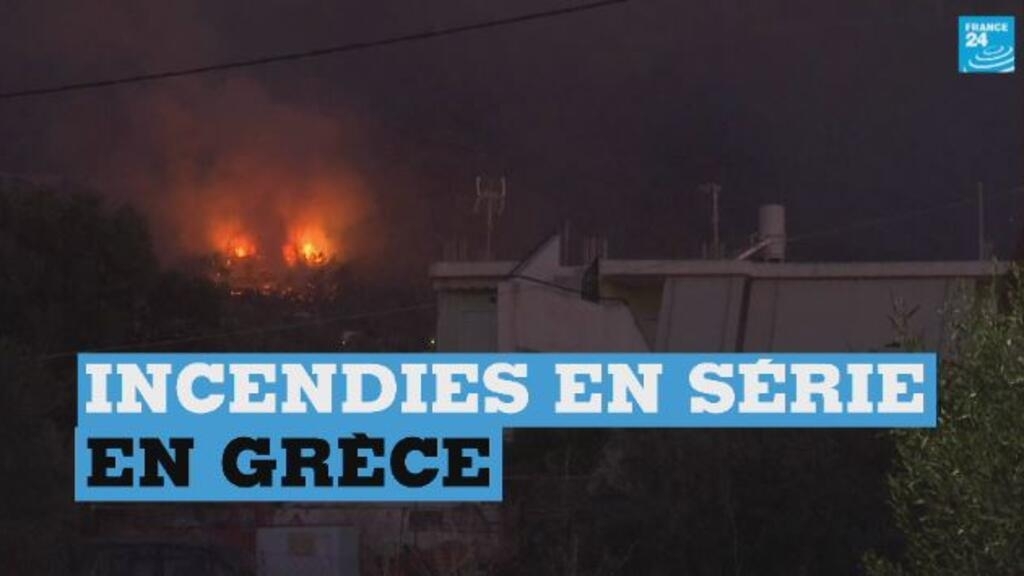 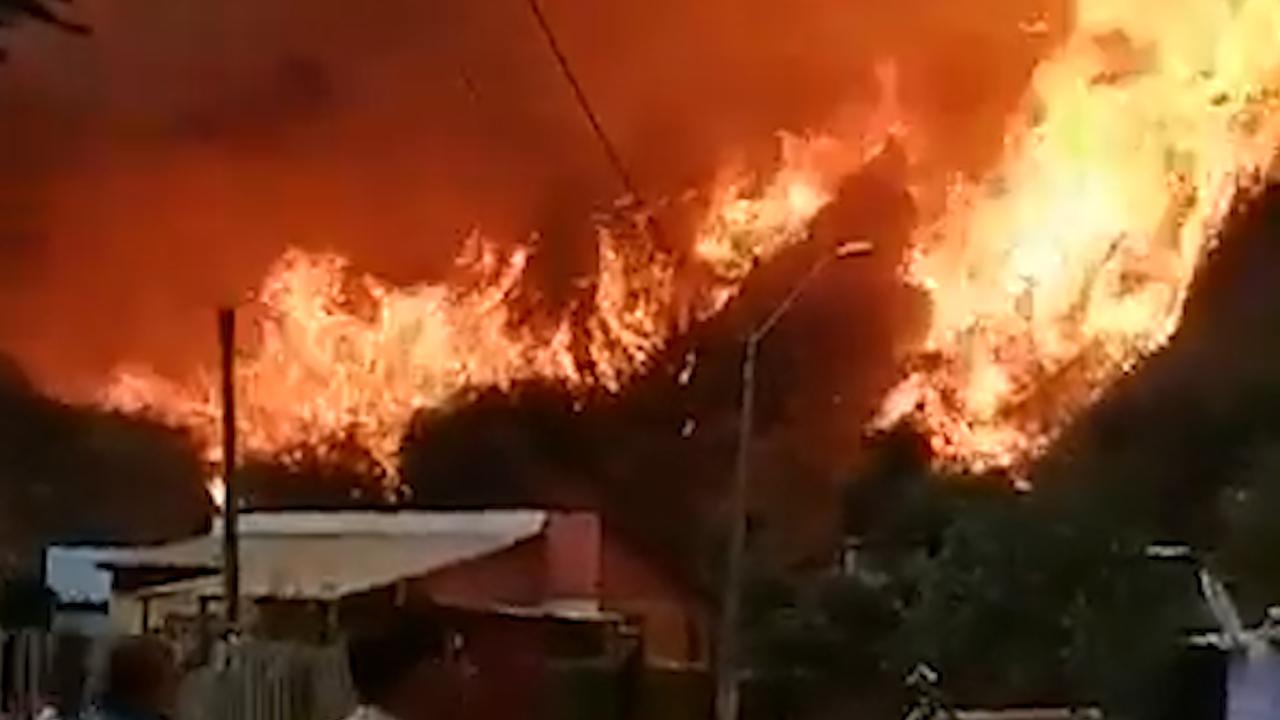 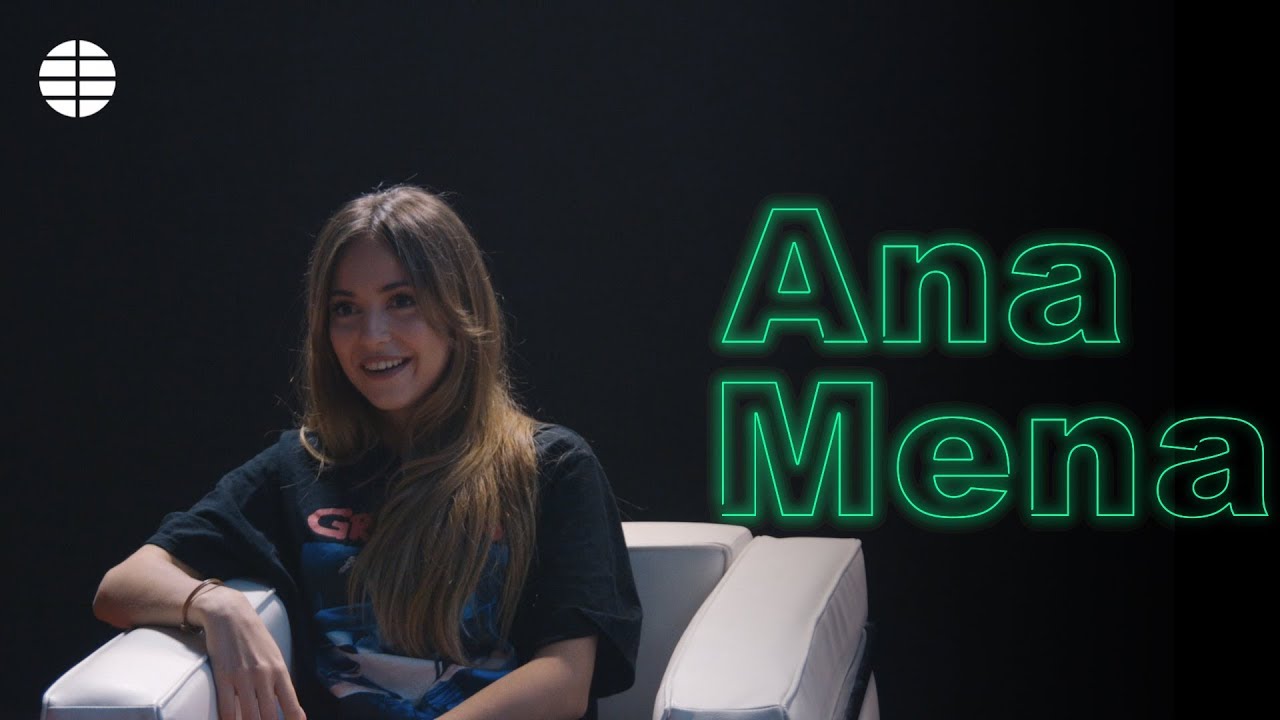 Ana Mena: "We are number 1 six weeks in Italy and nobody here has echoed" 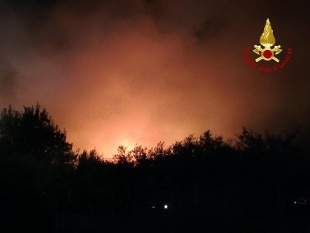 Fires in the Oristano area, evacuated over 200 resort guests to Arborea 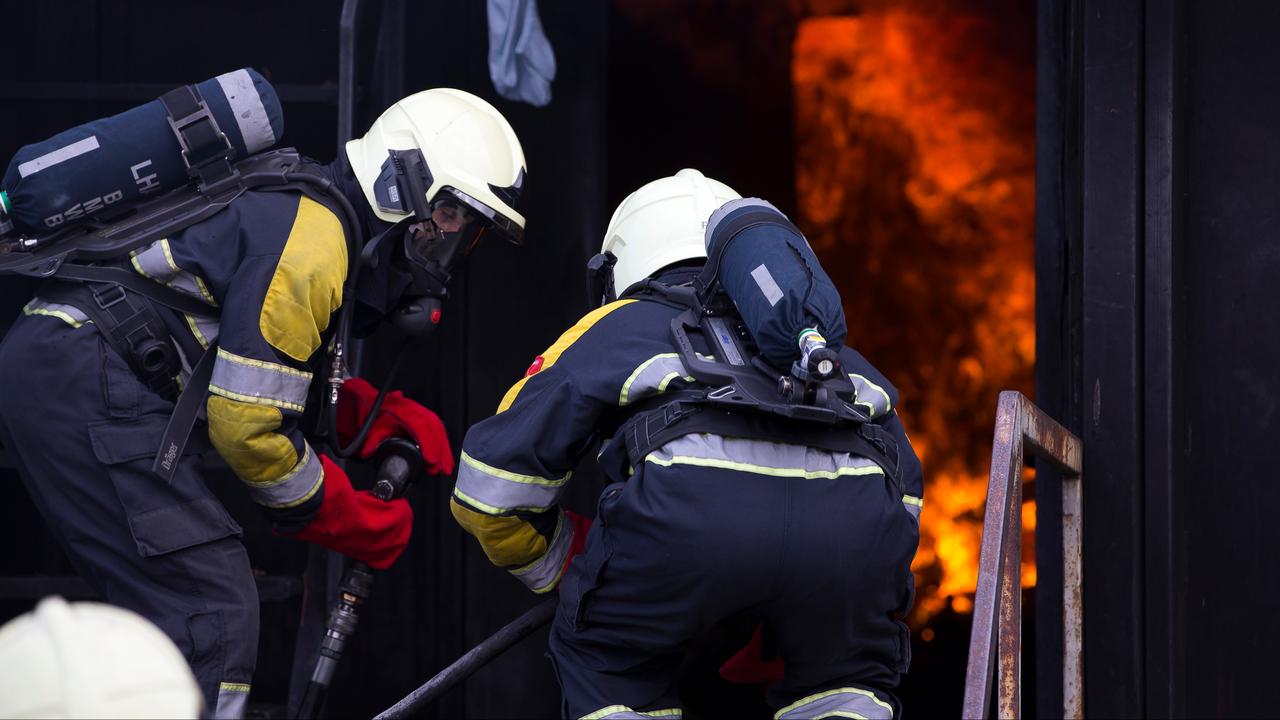 Major fire in apartment Haarlem, 48 homes evacuated as a precaution 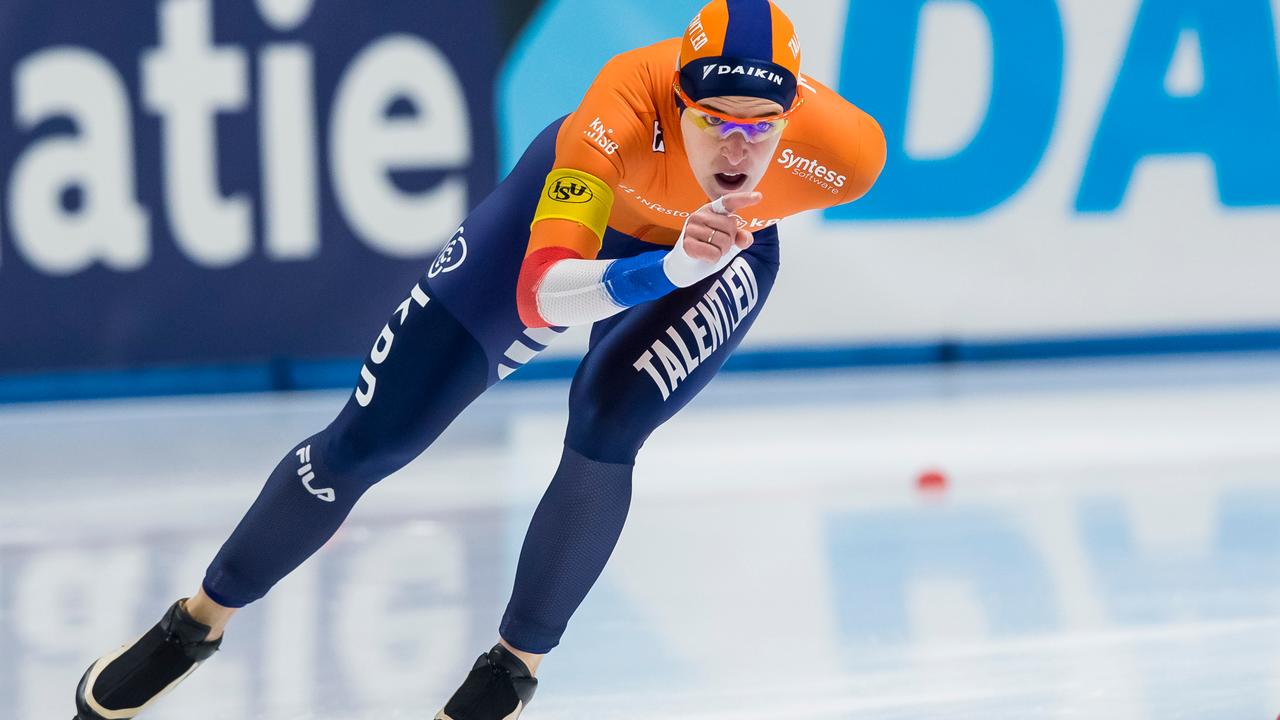 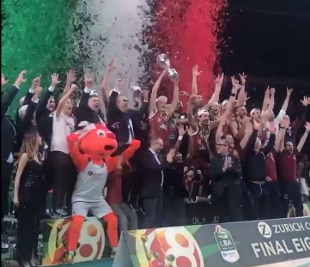 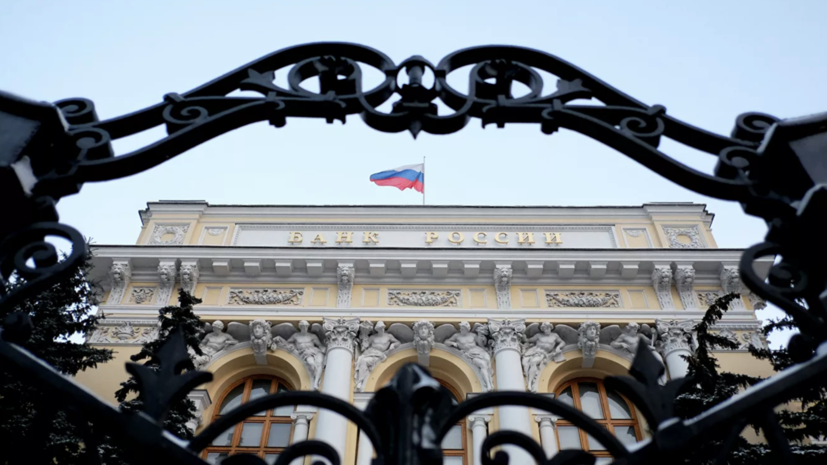 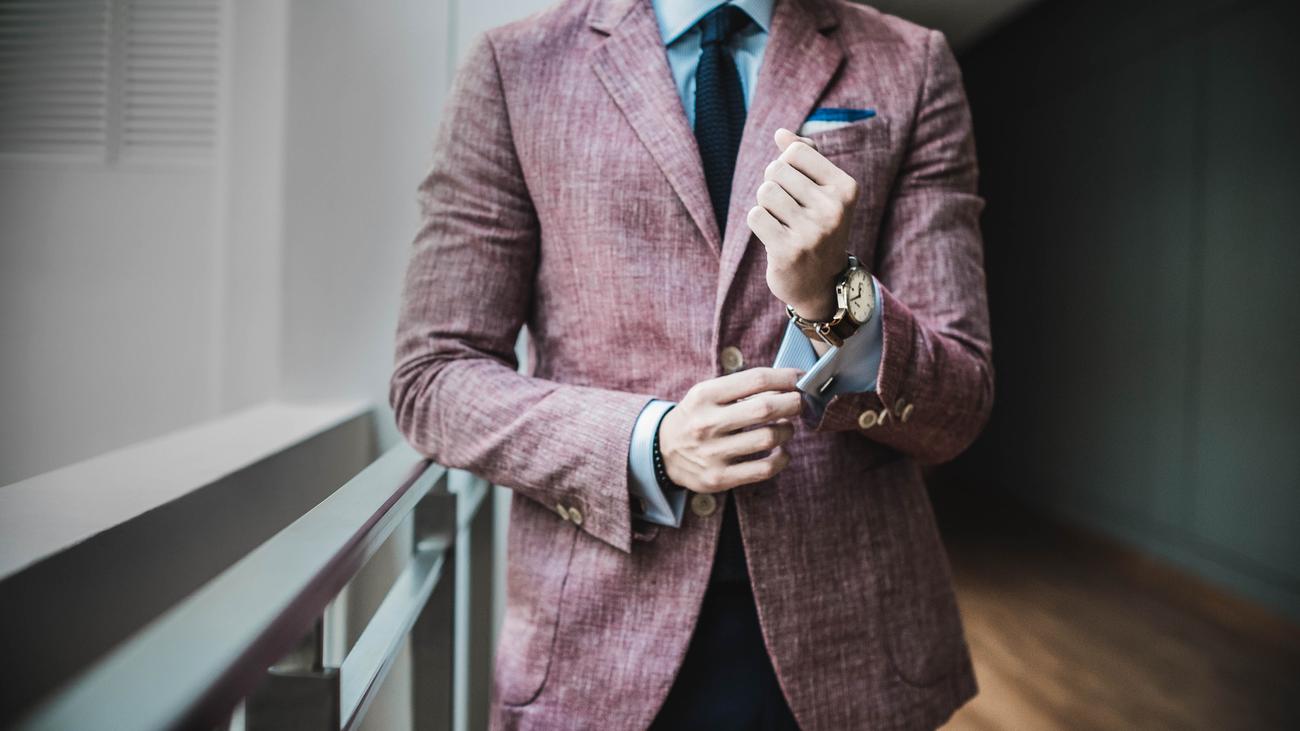