Fish and other animals that get caught in ghost yarn - an animal plague that was immediately stopped if it happened on land, says Jonas Gustafsson on the county administrative board. Now he wants to explore the possibility of picking up the networks. 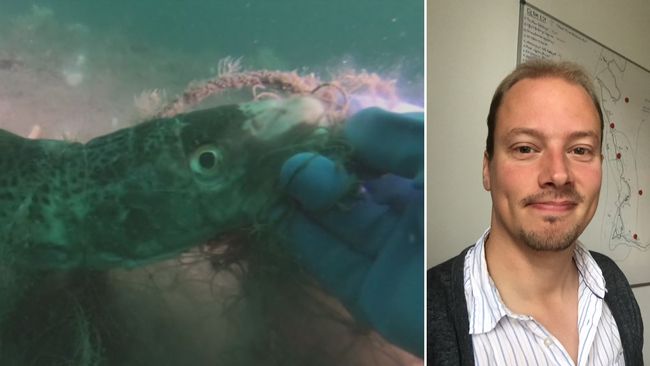 Diver Jonny Magnusson from the dolphin club in Helsingborg has seen many ghosts with dead fish, birds, seals and porpoises.

The fish have starved to death when caught in the nets. The others have drowned.

- What would have happened if the Kernan had been wrapped in old fishing nets where birds, dogs and cats were trapped and allowed to hang and die? Of course, that would not have happened, he says.

Jonas Gustafsson on the county administrative board in Skåne agrees.

- The ghost yarn is a tragedy, an animal plague. But it happens under the sea surface where nobody sees, he says.

Falling between the chairs

But it may be that a project to raise the ghost yarn is going on.

In the days, Jonas Gustafsson will meet Jonny Magnusson to discuss it.

- I want to review possible measures. We have no own money in the budget for this, but maybe we can apply for project money, he says.

There are several authorities that are responsible for the seabed, where the ghost yarn is located, and for which findings are to be reported. But when it comes to addressing them, Jonas Gustafsson says there is no coordination. Which he now calls for.

"Unfortunately, it falls between the chairs, there are no real routines for it," he says. 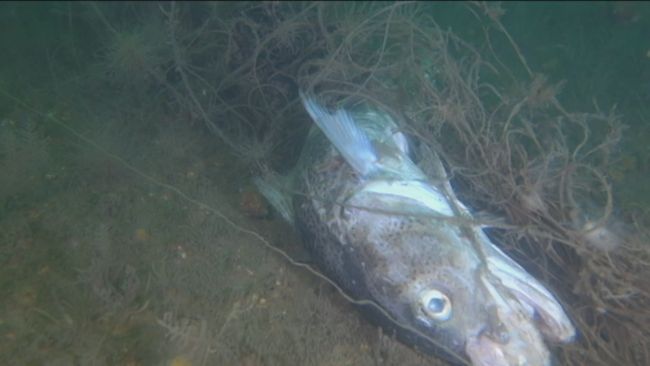 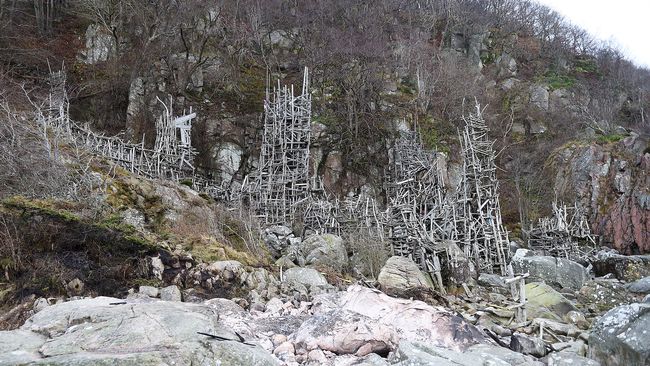 The County Administrative Board wants to ban Nimis visit: "Can be fined" 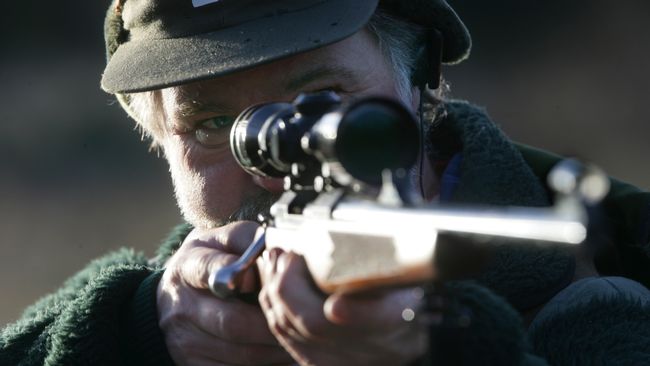 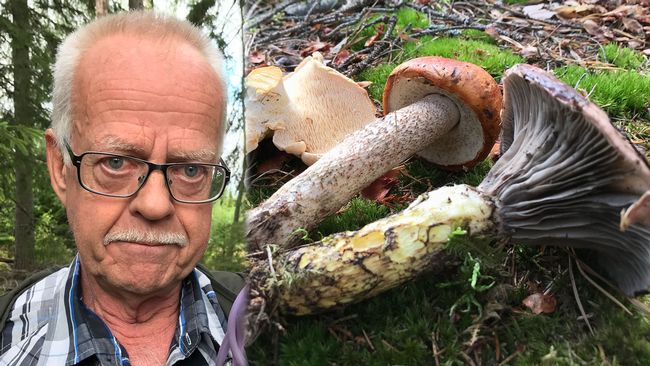 The fungus expert: "It starts popping mushrooms in the forest" 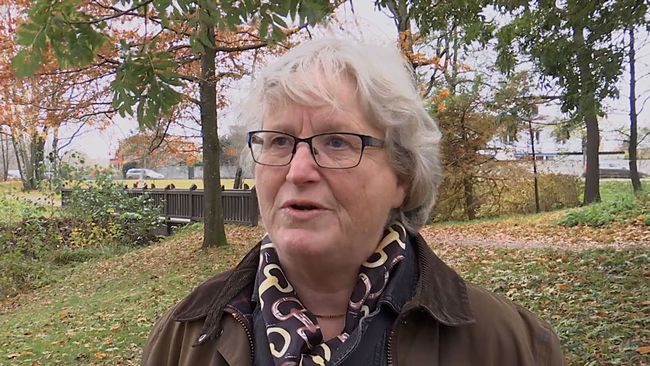 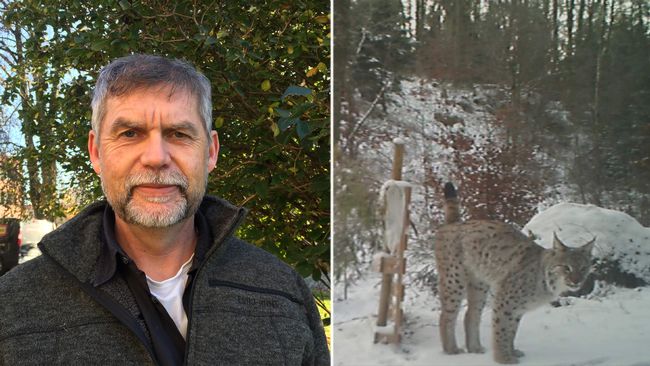 The County Administrative Board calls for images of lynx 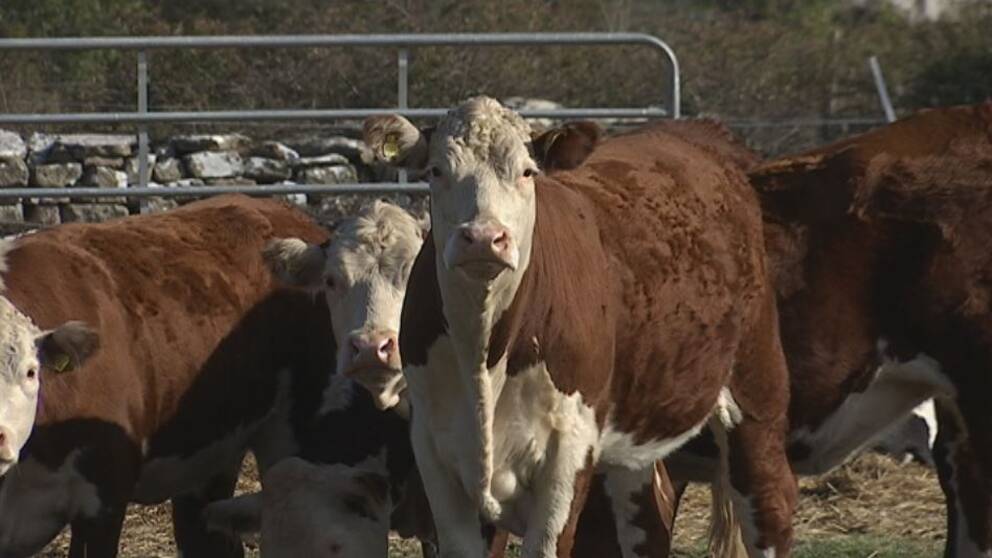 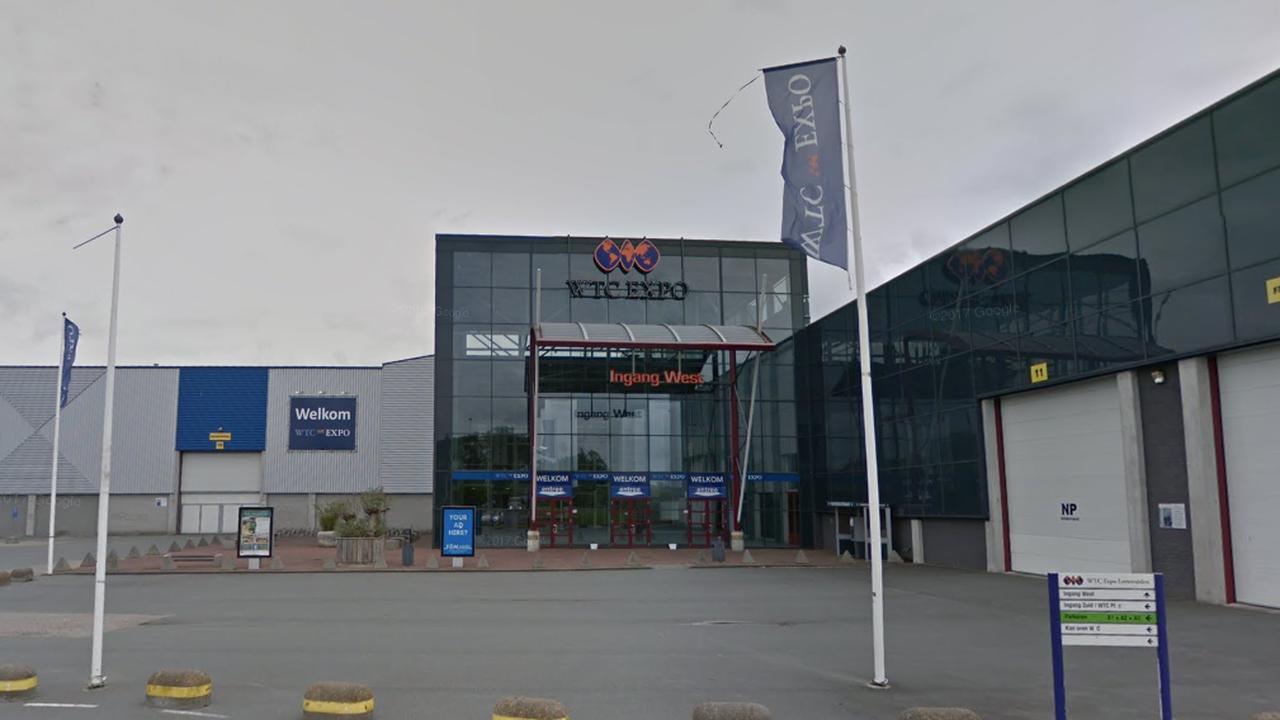 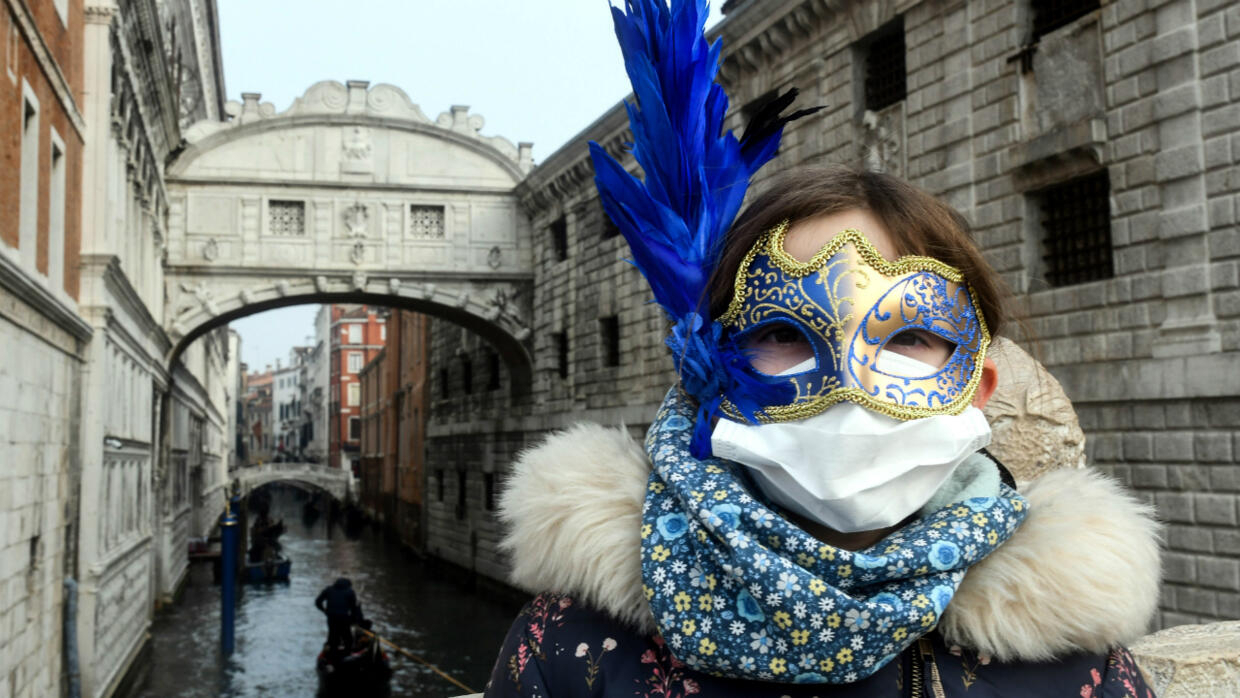 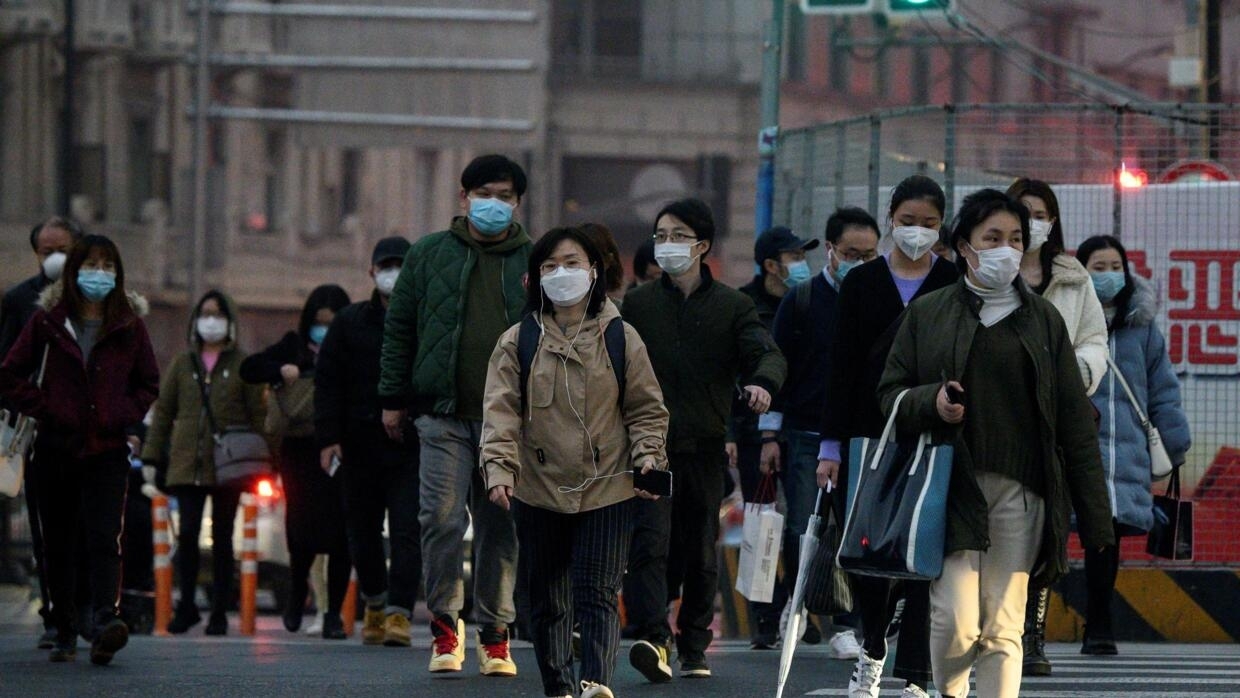 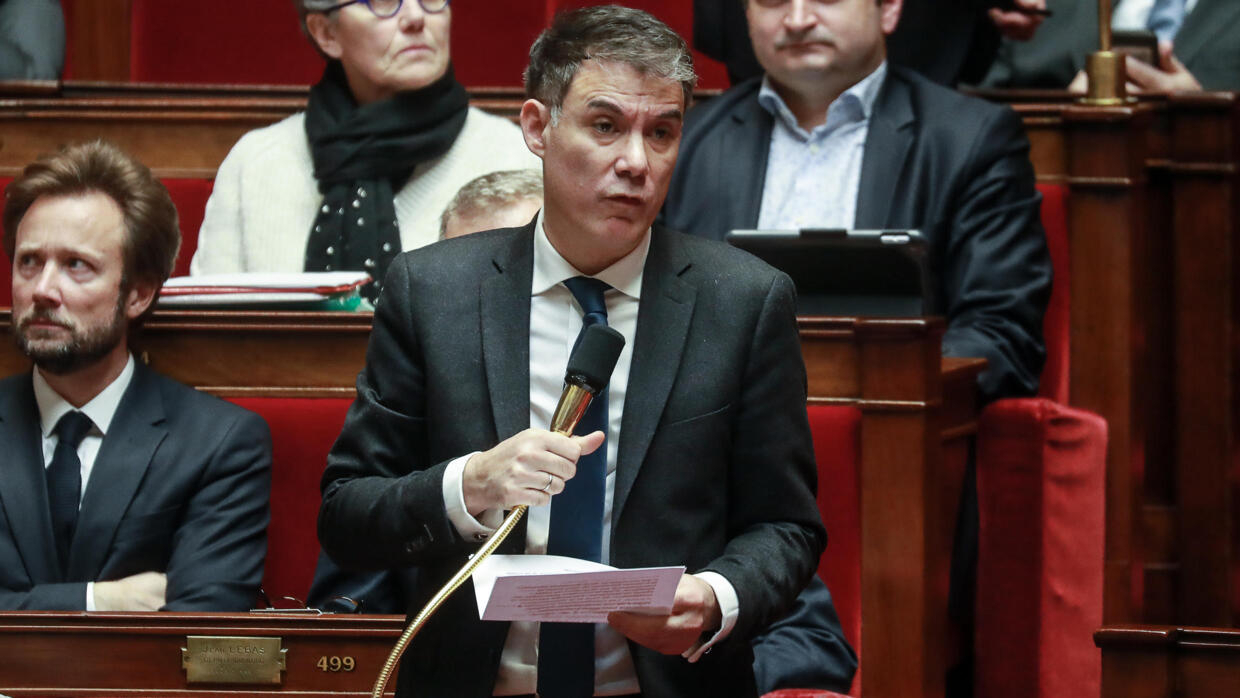 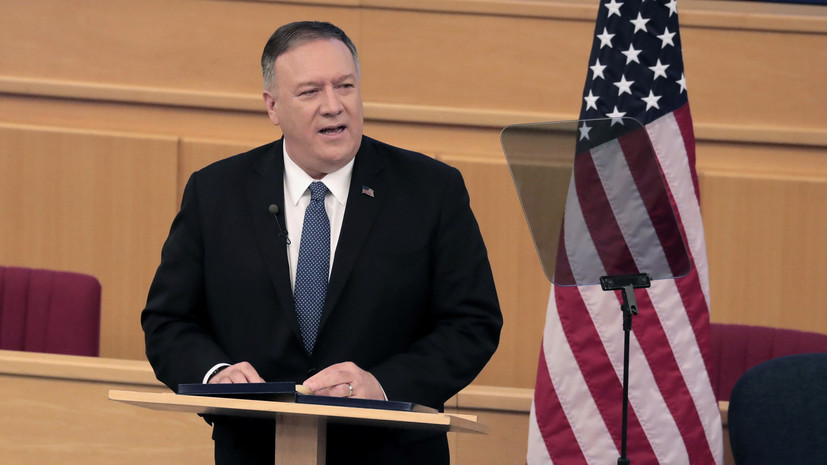