The National Security Archive in the United States published the first declassified report on the Chernobyl accident in 1986, declassified in 2011.

In a report dated May 2, 1986 addressed to US Secretary of State George Schulz, the United States special services in the first days after the explosion strongly doubted the veracity of official reports from the USSR about the number of victims.

The Americans based their conclusions on the basis of large-scale destruction personnel at the fourth unit of the Chernobyl nuclear power plant.

Secretary of State Intelligence and Research Assistant Morton Abramowitz called "nonsense" reports that only two people were killed in a reactor explosion. According to his assumption, dozens of people who were near the reactor could die.

On April 26, 1986, a nuclear reactor of the fourth power unit exploded at the Chernobyl nuclear power plant. 134 people, including station technical personnel and fire brigades, were diagnosed with acute radiation sickness.

On August 5, 2019, the State Border Service of Ukraine announced the detention of six stalkers trying to get into the exclusion zone of the Chernobyl nuclear power plant. 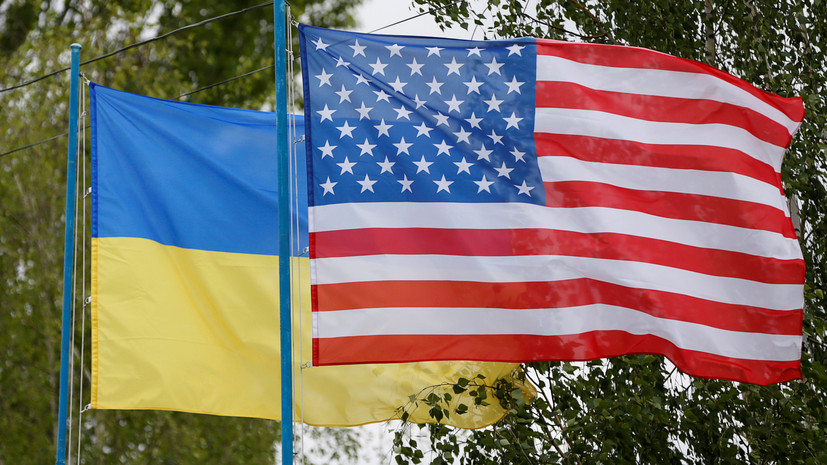 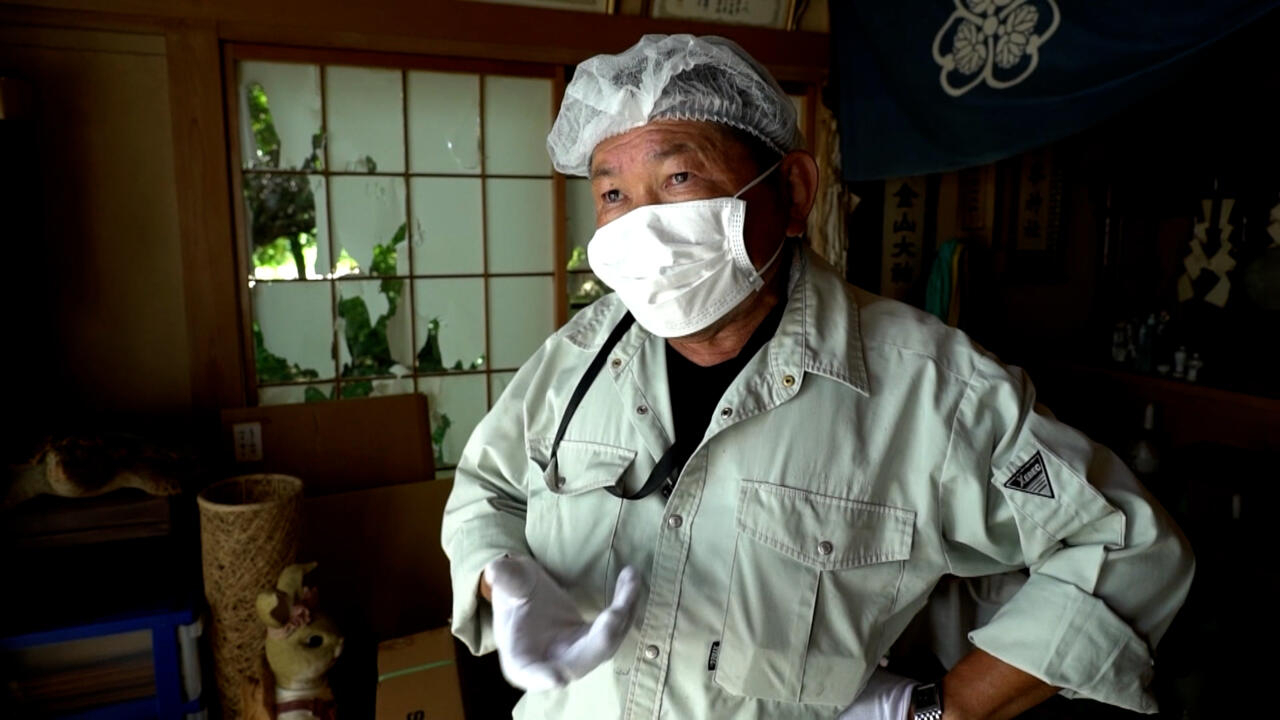 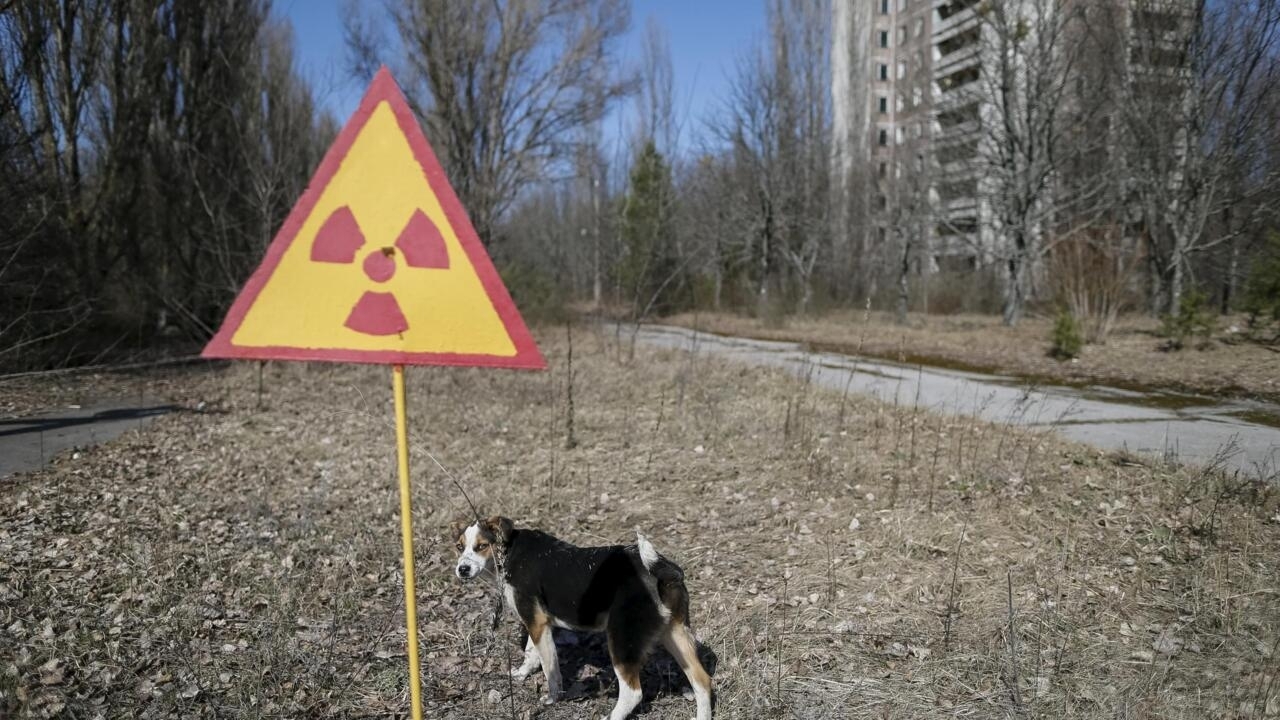 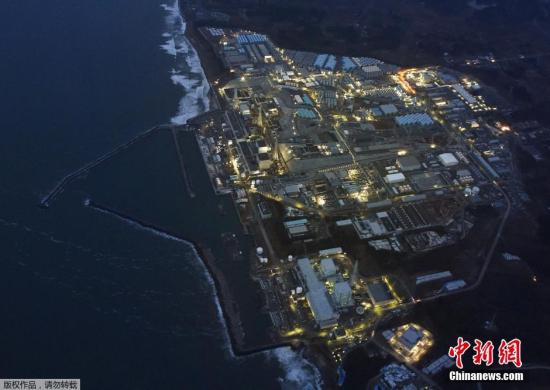 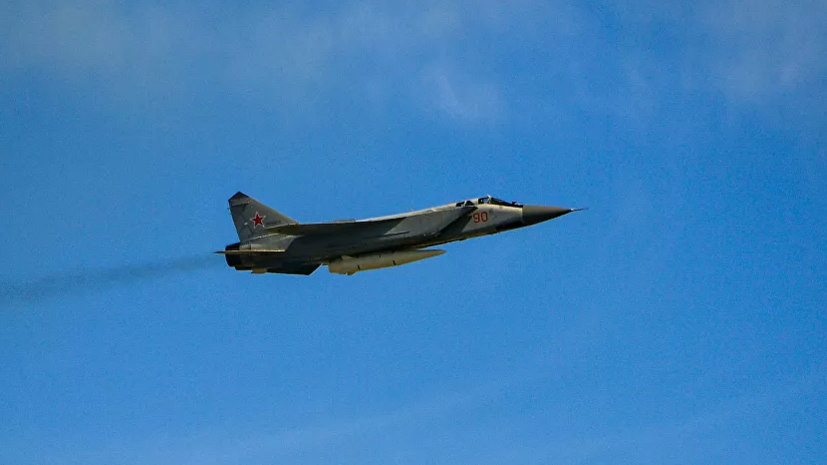 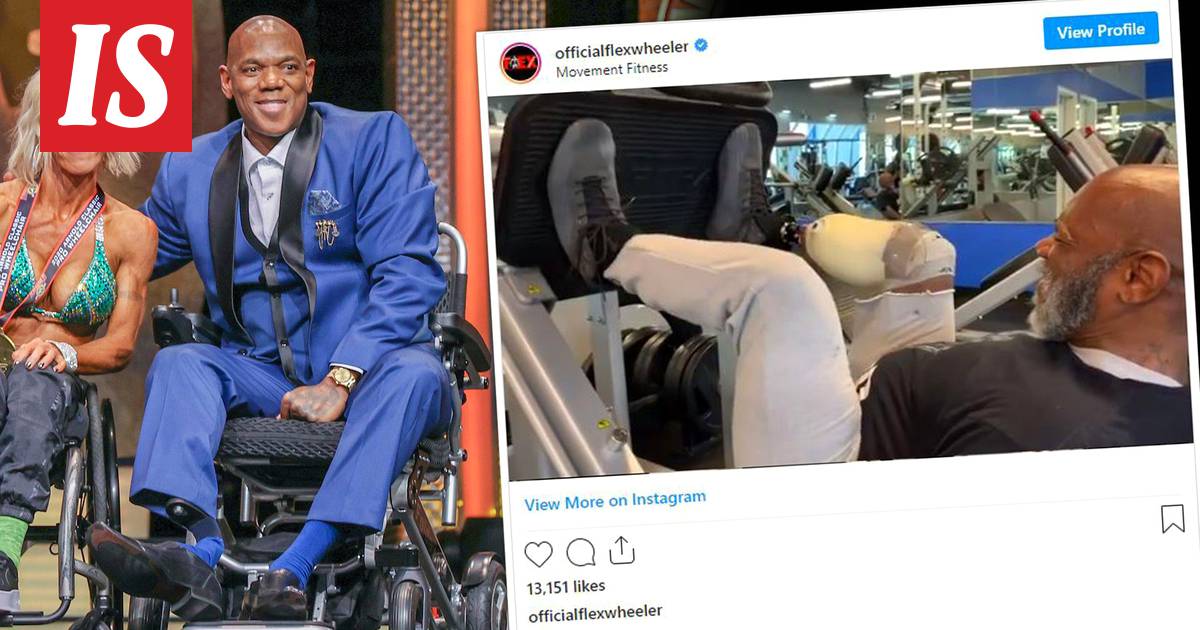 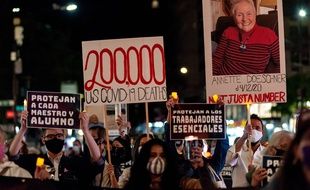 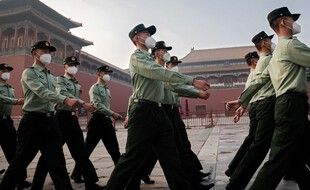