Reading among children is declining - much more competing

The reading and reading comprehension of children and adolescents is decreasing and parents are not reading aloud to their children to the same extent as before. The older children become, the less interested they are in reading. 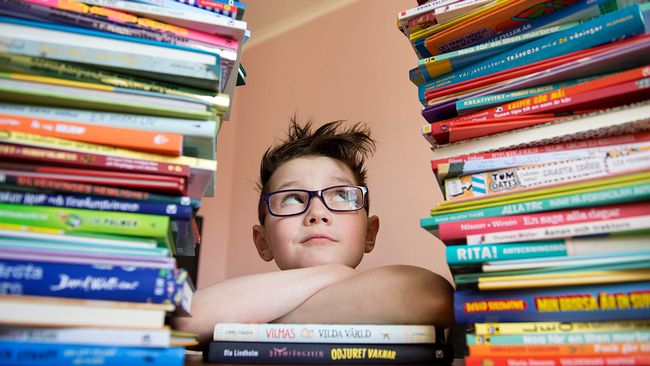 In recent years, several reports have stated that young people read less than before. The State Media Council's latest survey from 2016 shows that the daily reading of books or newspapers has since the measure was introduced in Hungary & media 2012/13 has dropped in all age groups. Aged 9-12 years with 5 percent and aged 13-16 years with 9 percent.

Johan Unenge, a writer and reading ambassador, believes that the reason for the declining reading interest is that there is much else to compete.

- Young people have a fantastic ability to perceive short text messages and emojis, but longer texts are required to develop language and thinking ability, he says.

He refers to brain research that shows that by reading longer texts we learn to think faster and become more analytical.

- The worse math results in schools can be attributed to poor reading habits, he says.

Johan Unenge believes that we need to define who is responsible for the children's reading.

And also libraries have their role.

- I think we adults need to take a lot of responsibility, the kids won't even ask to read. Our responsibility at the libraries is to inspire children to read and for that we have different activities, ”says Klara Danielsson, Head of Unit for the Children Department at the City Library in Norrköping.

- I think the school library and the public library have different roles. The school library's goal is not only to have fun but to get better, develop and be judged. At the public libraries we want to show that reading is fun and that it can be done in several ways. Boys often like fact books more than fiction and girls on the contrary, for example, says Clara Nyström, unit manager for the children's section of Finspång's library.

How important is it to read with their children? Parents and children enjoy reading in the clip above 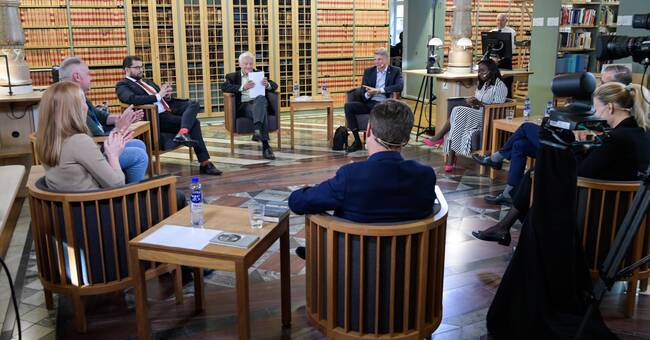 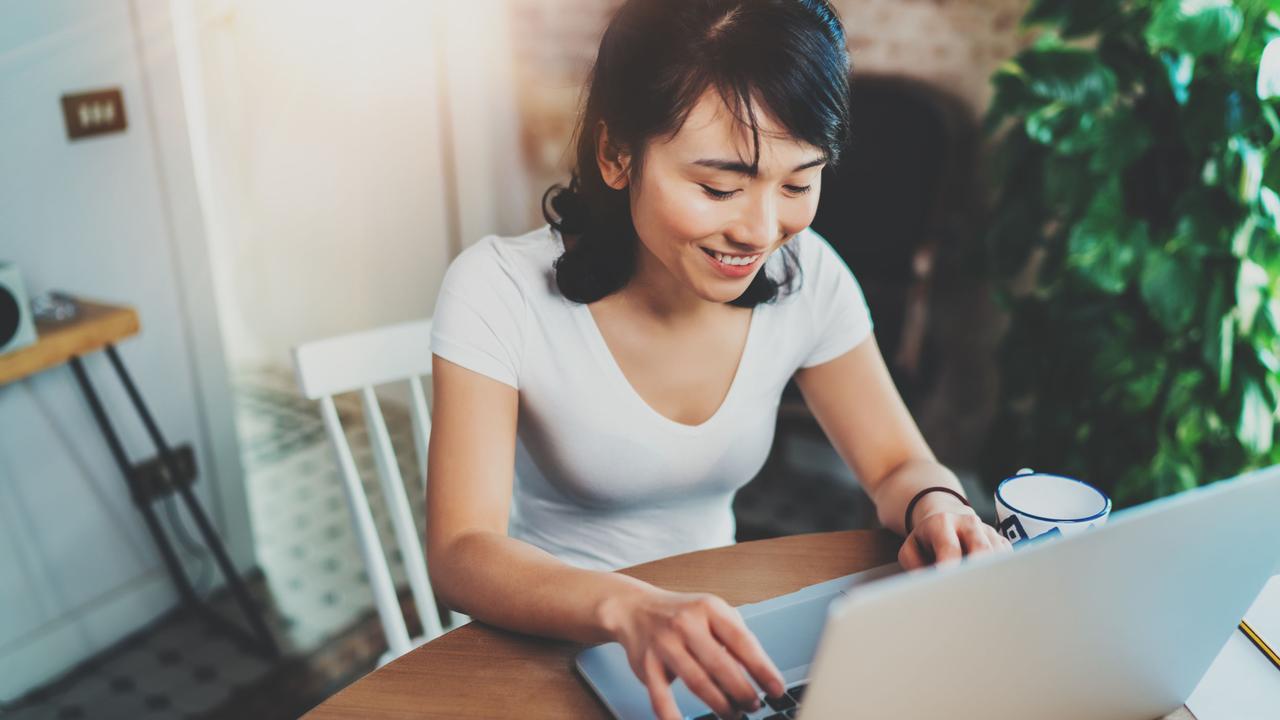 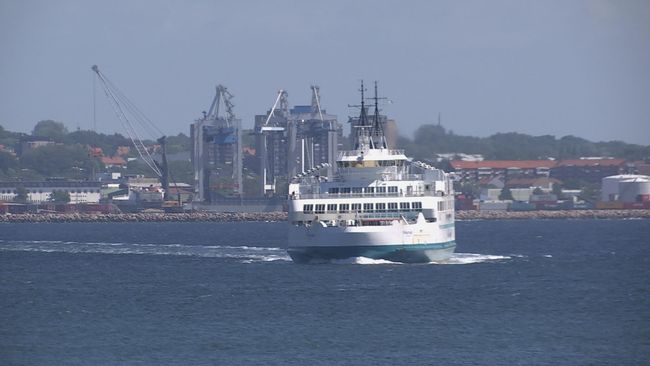