Japanese government officials confirmed that King Hirohito, who declared his surrender at the time of Japan's defeat in the Pacific War, was motivated by the need for remilitarization and amendment seven years after the defeat.

It was confirmed by Japanese government officials that King Hiroto (1901 ~ 1989), who declared his surrender when Japan lost the Pacific War, was motivated by the need for remilitarization and reformation seven years after the defeat. .

NHK unveiled the contents of Bae Kee-ji, who recorded the dialogue with King Hihiroto by Tajima Machiji, the first Minister of the Royal Palace.

Tajima has served as the Royal Palace Officer for five years since 1948. He recorded 600 conversations and 300 hours of conversation with King Hirohito.

According to this record, in February 1952, just five months after signing the San Francisco Enforcement Treaty asking for Japan's war responsibilities, King Hirohito said, "It was negative to think that a lot of things happen outside of the Constitutional Amendment. "I think it's better to be fair and fair with respect to military affairs."

He said in May of the same year, "I never hate warlords reoccupied by remilitarization, but I think there should be no defensive new arms unless there is a threat of invasion."

In March of the same year, Hirohito said, "The world without police, doctors, or hospitals is ideal, but it is necessary to have a doctor as long as you have a disease and a doctor if you have a violent person." This may not be necessary, but as long as aggression is in human society, the military is inevitable. ”

These remarks came just four years after King Hirohito maintained his position without being blamed for war in the Far Eastern International Military Tribunal (Tokyo Tribunal), which condemned Japanese war criminals in the 1948 Pacific War.

After the defeat, the constitution of the occupying nation, the United States, created a constitution that stated that "war is not given" and "we could not hold power," but King Hirohito was willing to change it early.

According to Know Bae, King Hirohito tried to convey his thoughts on remilitarization and the Constitution to the prime minister.

Tajima said, "The constitution cannot say that. In recent wars, Japan was called an invader. It's a ban."

NHK's report unfortunately came out while Japan's Prime Minister Shinzo Abe made every effort to state the existence of the Self-Defense Force in the Constitution during the first post-war reform.

NHK has been criticized for being consistent with good news for the Abe regime.

Abe succeeded in constituting the Self-Defense Force in Article 9 (Article of Peace Constitution), which stated that he would not give up war and retain power during his term, and then revise the Article 9 amendment to revise the existing provisions of Article 9. We are ambitious to transform Japan into a "warable country" through 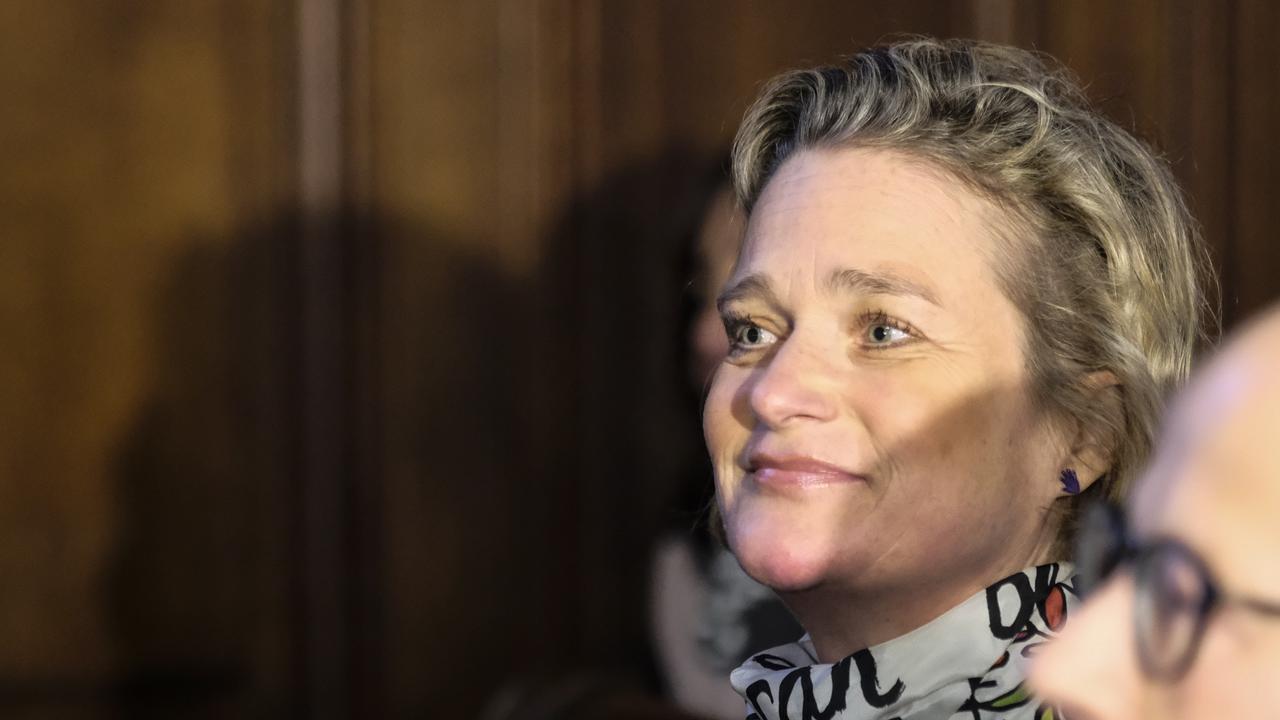 News/Politics 2020-08-26T16:14:00.806Z
Cuneiform documents reveal: This is how the ancient kingdoms of the East dealt with the spread of epidemics 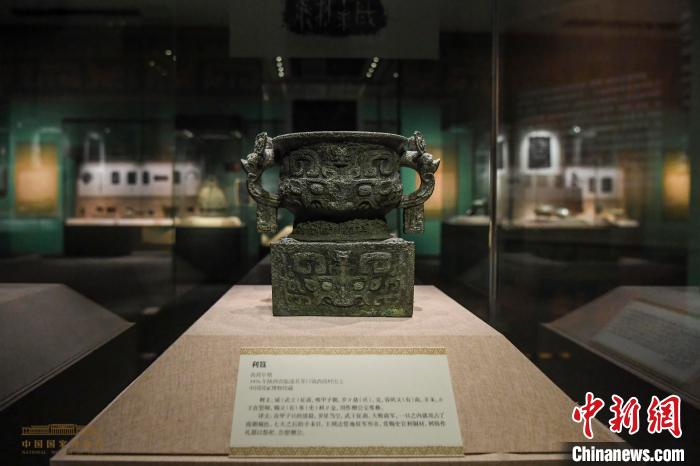 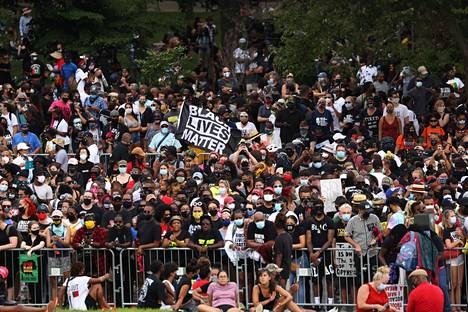 News/Politics 2020-08-29T09:34:25.201Z
Huge anti-racism demonstration in Washington - relatives of victims of police violence say: "We must have that change" 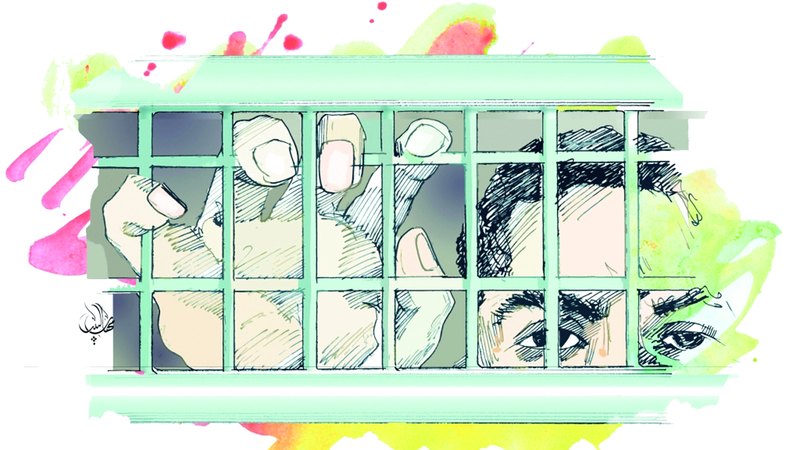 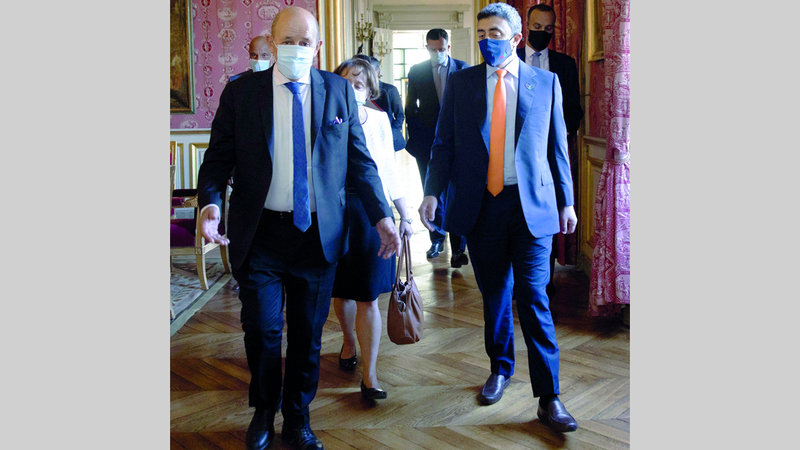 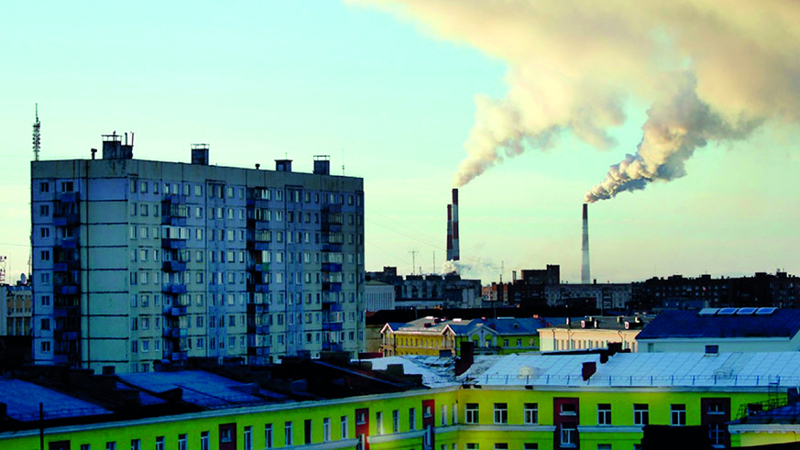 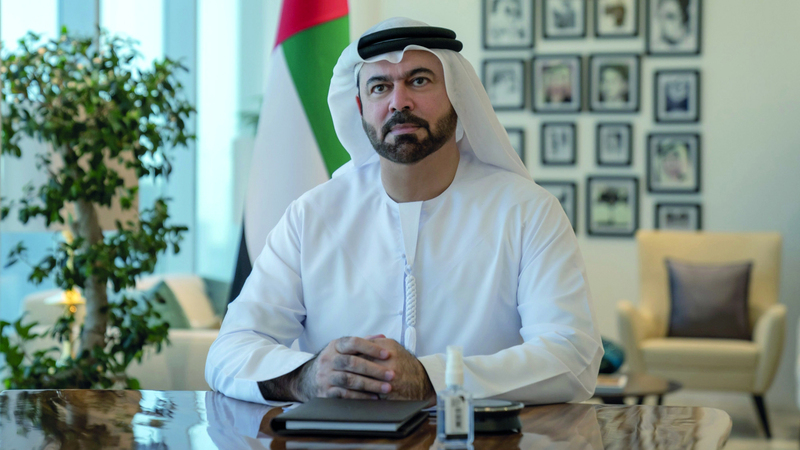 News/Politics 2020-09-23T22:06:52.756Z
The UAE and Uzbekistan expand the strategic partnership in government modernization 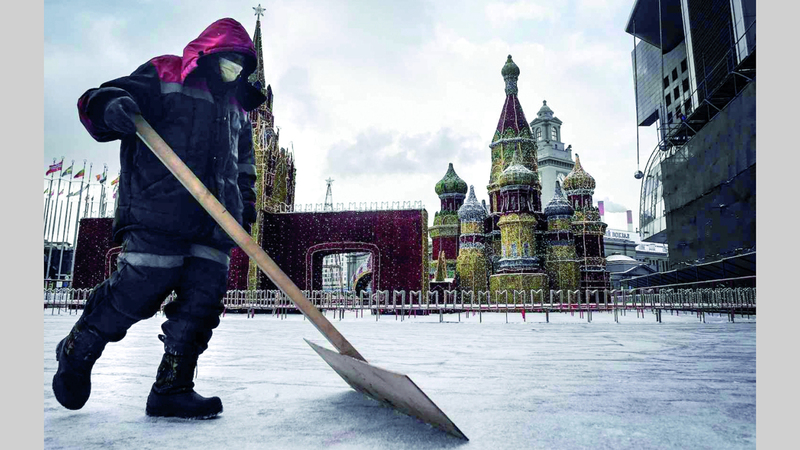