Palestinian President Mahmoud Abbas issued yesterday "unprecedented" decisions regarding his advisors and members of the previous government headed by Rami Hamdallah, where he terminated by presidential decree, the services of all his advisers in "advisory capacity" regardless of their names or degrees, while the Prime Minister, 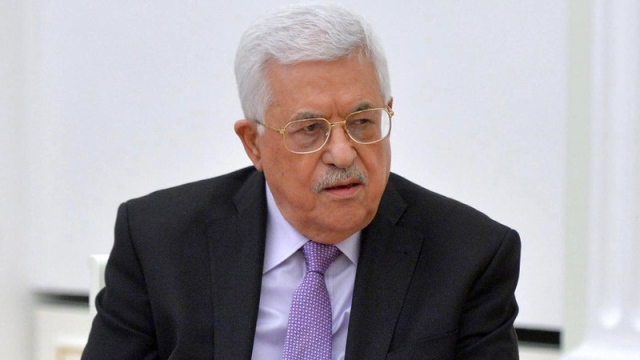 Palestinian President Mahmoud Abbas issued yesterday "unprecedented" decisions regarding his advisors and members of the previous government headed by Rami Hamdallah, where he terminated by presidential decree, the services of all his advisors in "advisory capacity" regardless of their names or degrees, while the Prime Minister, Mohammed Ishtia, Israel is working to change the status quo in Al-Aqsa Mosque east of occupied Jerusalem.

In detail, Abbas decided to abolish the decisions and contracts related to them, and to stop the rights and privileges of their status as advisers to him, in a move never seen before the Palestinian Authority.

Abbas also issued a decree requiring the president and members of the 17-member government, headed by Hamdallah, to return the amounts they had received for the period before his visa for their salaries and bonuses. The decision included that the amounts you later receive for his aforementioned visa would be considered “rewards”. The President also decided to recover all the amounts received by the President and the 17 members of the Government as rent allowance, who were not proved to be rented during the same period. On the other hand, Mohammed Ashtiyeh said that Israel is working to change the status of the Al-Aqsa Mosque east of Jerusalem. At the opening of his weekly cabinet meeting in Ramallah, Ashtiyeh said that Israel is "playing a dangerous political game related to Al-Aqsa Mosque through repeated attacks by settlers in an attempt to break the status quo." The Jordanian Ministry of Foreign Affairs and Expatriates Affairs announced yesterday that it summoned the Israeli ambassador in Amman to confirm the Kingdom's condemnation and rejection of Israeli "violations" in Al-Aqsa Mosque. In the context, warned the Palestinian Ministry of Foreign Affairs and Emigrants of the Palestinian right-wing in Israel, and in the light of the electoral competition, to "commit more violations and crimes against the Al-Aqsa Mosque and the imposition of spatial division." The ministry said in a statement that hundreds of Judaic projects are being implemented with the aim of changing the status quo in Jerusalem, its neighborhoods, its surroundings, the Old City and its sanctities, especially the Al-Aqsa Mosque. In the same context, the Jordanian House of Representatives recommended yesterday, the government of his country to expel the Israeli ambassador from Amman, and summon the Jordanian ambassador from Israel, in response to the attacks on the Al-Aqsa Mosque by the Israeli authorities. Earlier, the Israeli Foreign Ministry confirmed that it had summoned its ambassador in Amman to the Jordanian Foreign Ministry, following reports that he had delivered a firm letter.

He called on the Jordanian House of Representatives to reconsider the Jordanian-Israeli peace agreement and to invite the Arab Parliamentary Union to meet in Amman.

These non-binding recommendations came to the Jordanian government in a meeting of the House of Representatives, in the presence of foreign ministers, information and parliamentary affairs.

Suddenly, the Palestinian president ends the services of all his advisers and obliges his former government to compensate 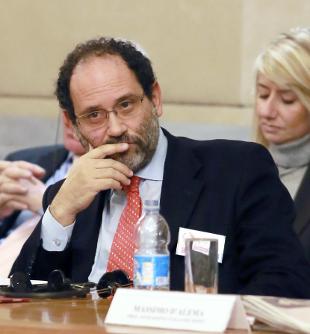 Embezzlement, the former pm Ingroia in judgment: the prosecutor's office asks for 4 years 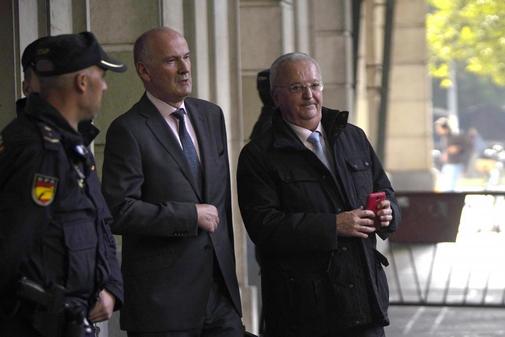 Does the removal of advisers boost confidence in the Palestinian leadership? 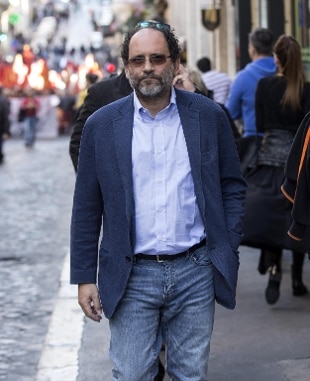 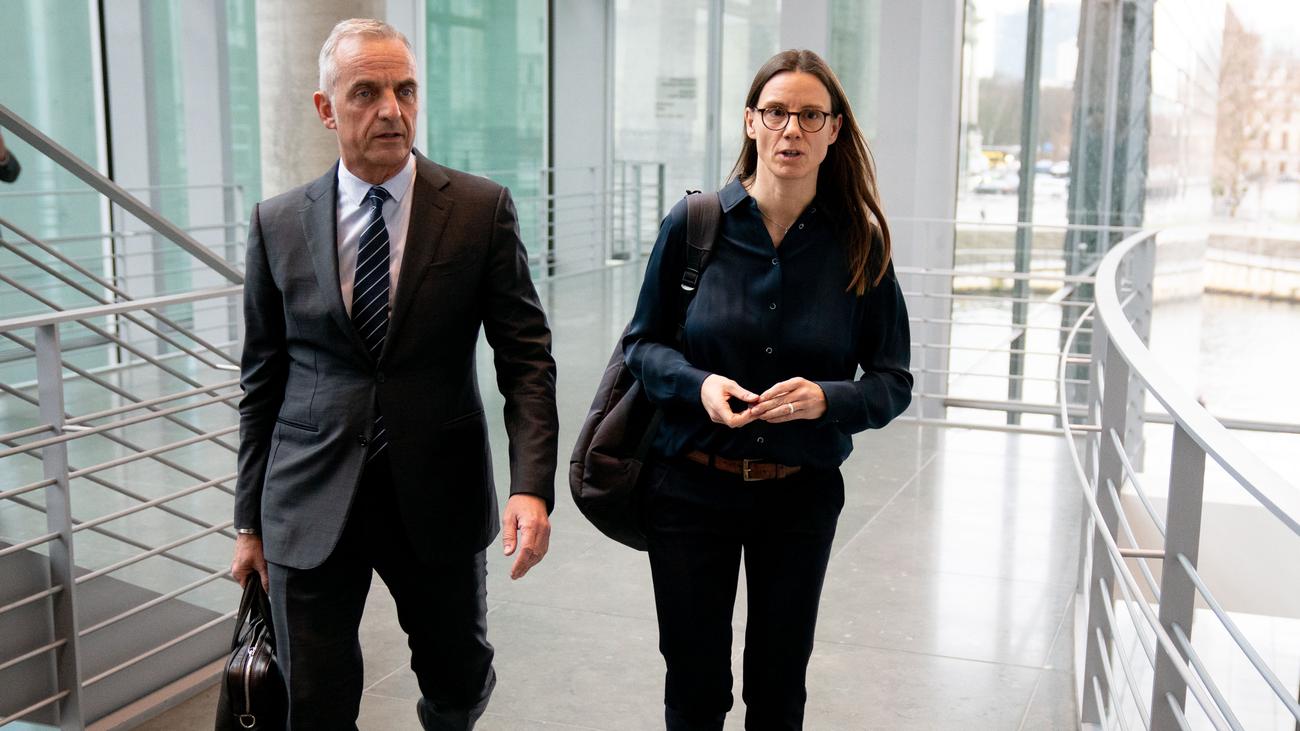 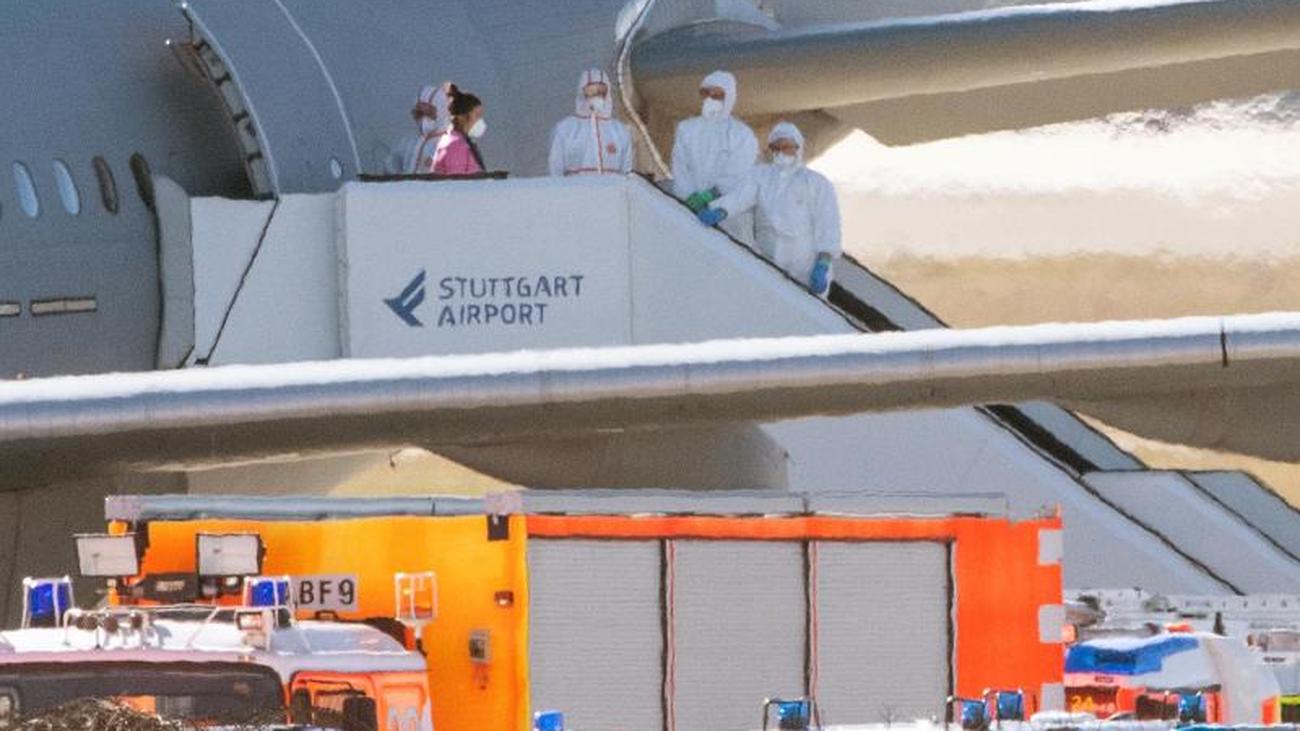 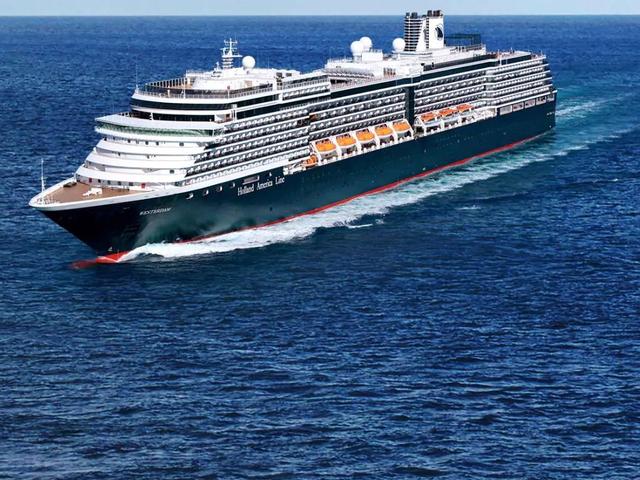 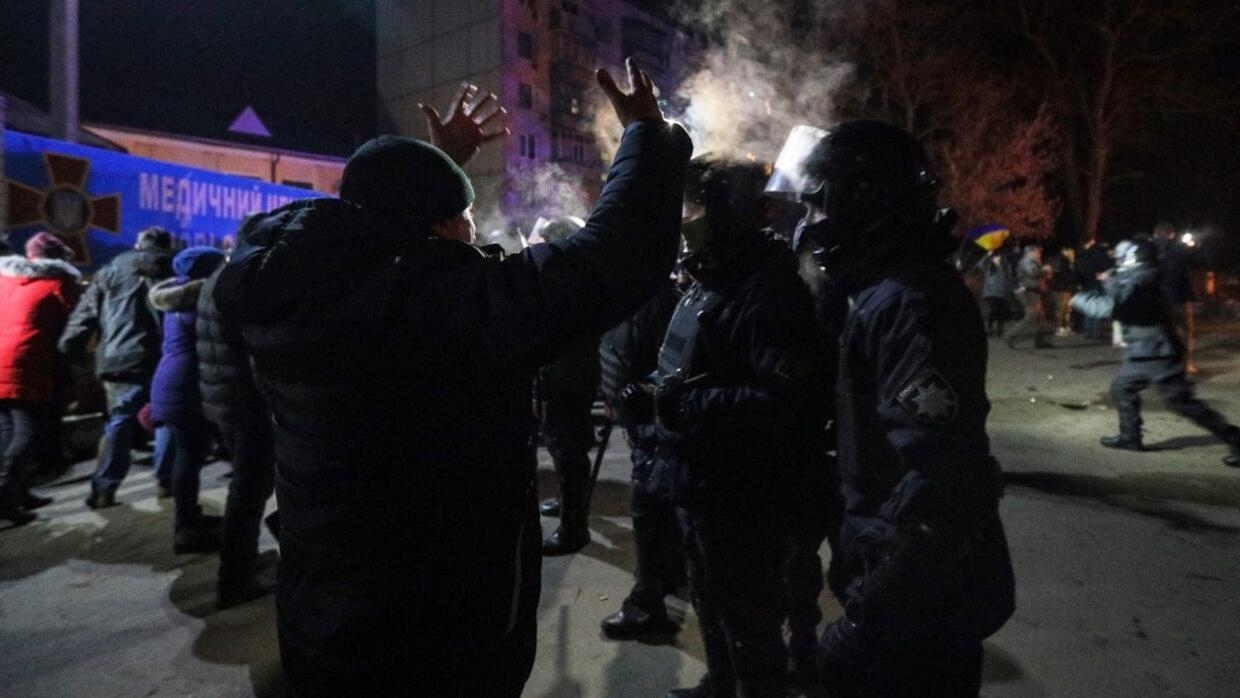 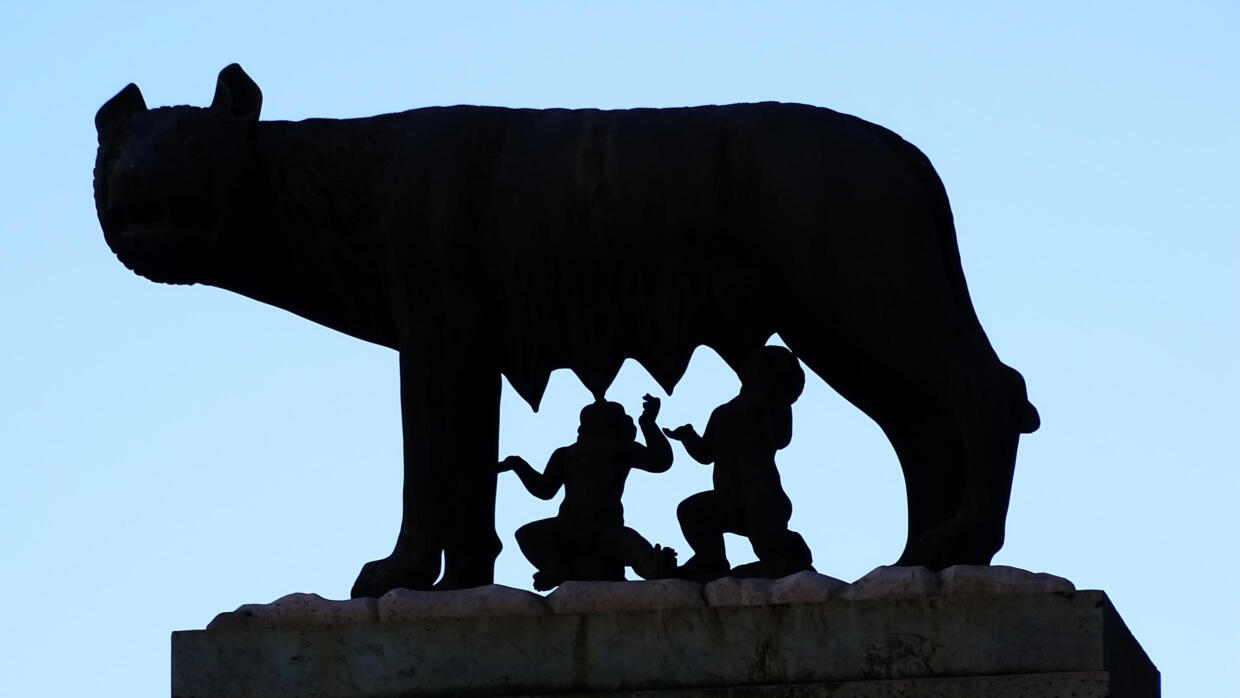 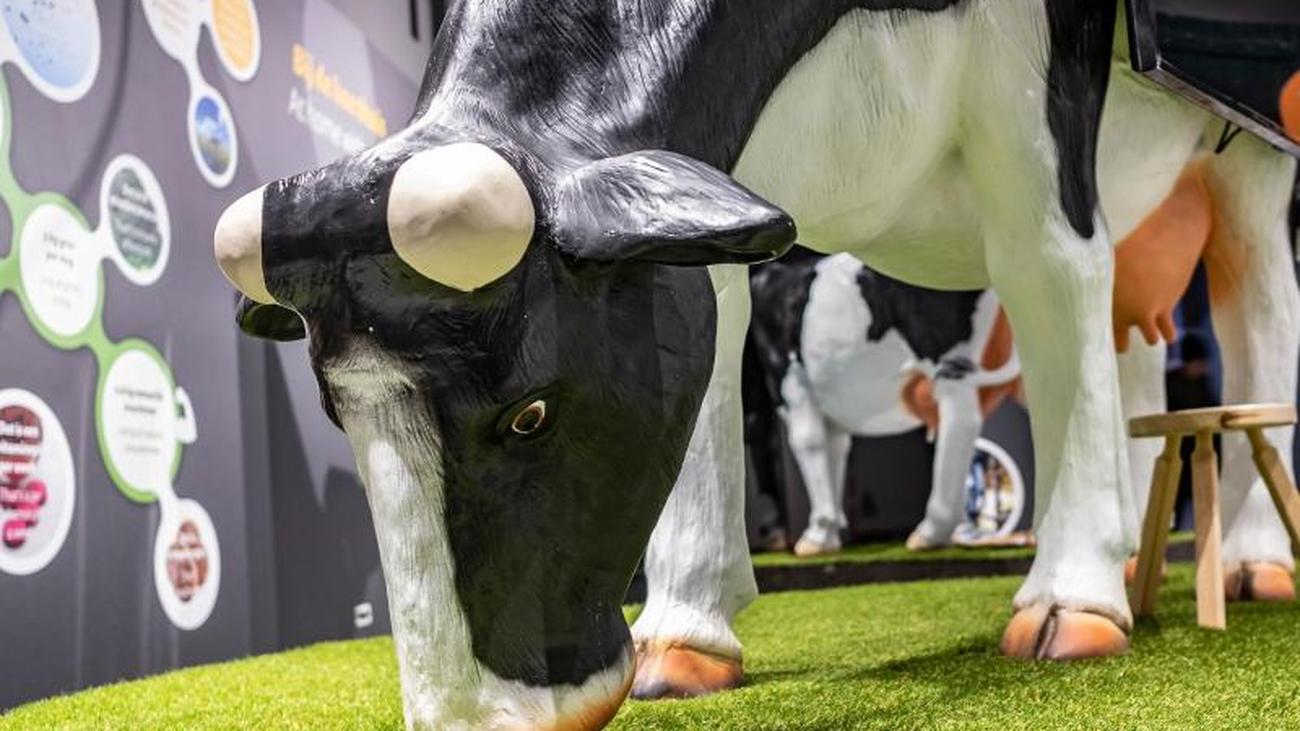 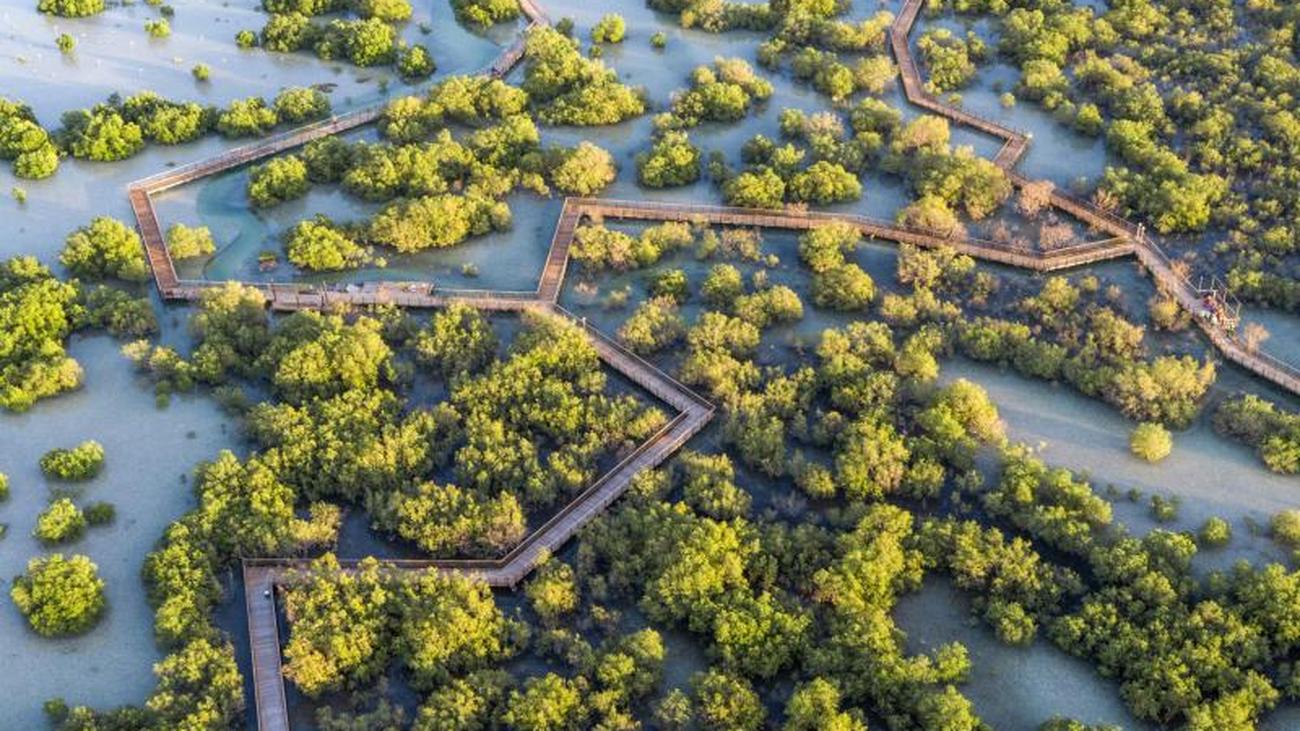 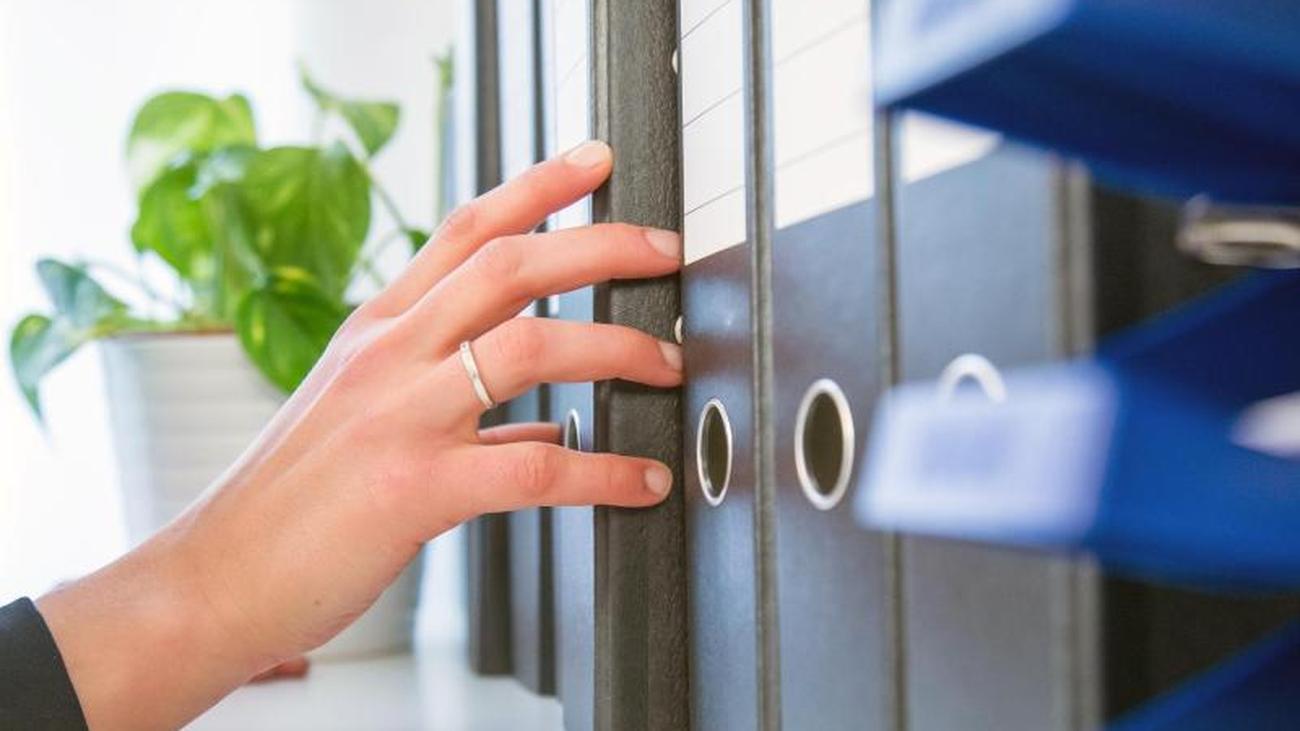 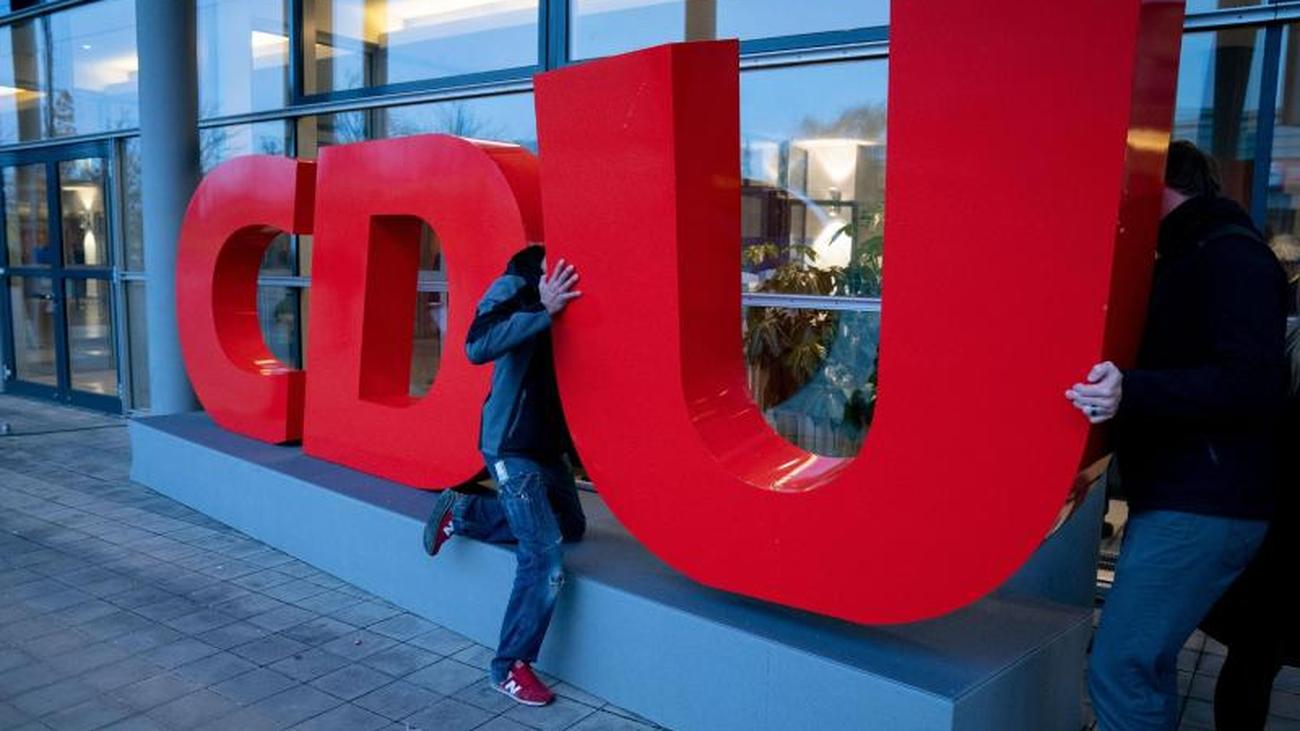 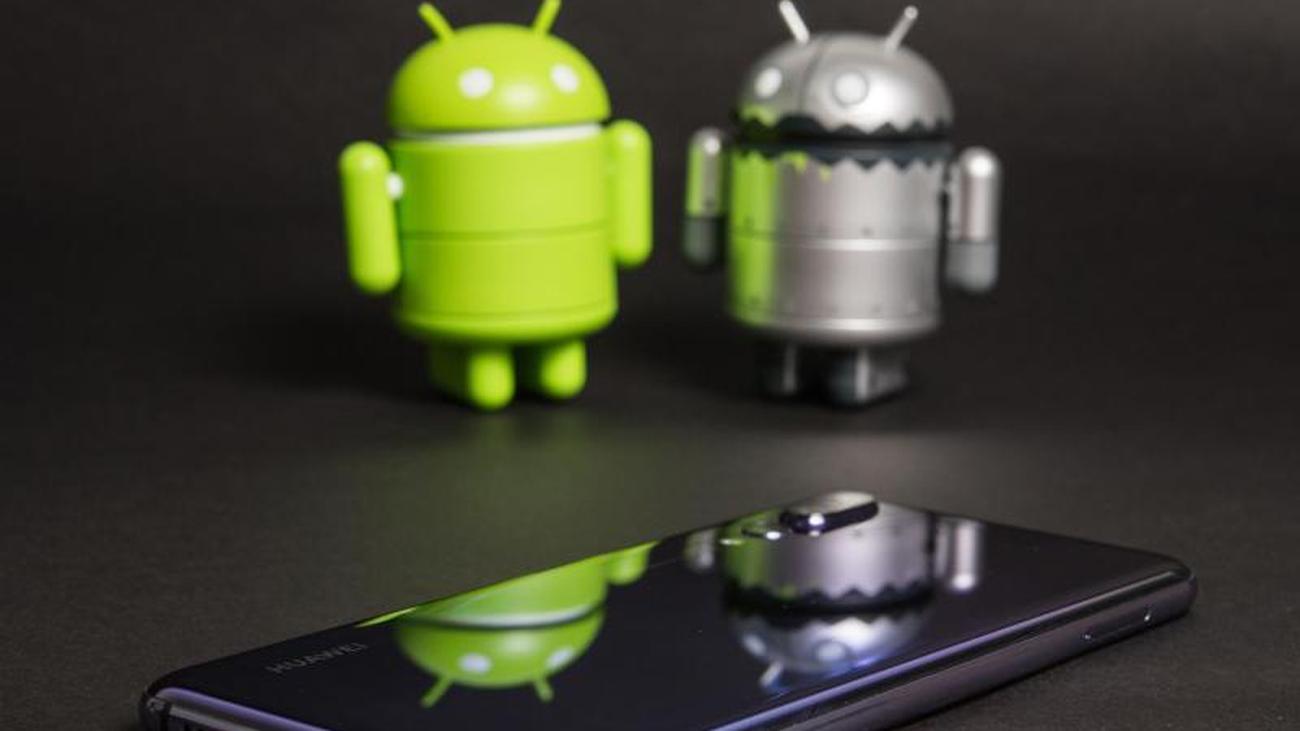