Netanyahu called the purpose of the visit to Ukraine

Israeli Prime Minister Benjamin Netanyahu said before flying to Kiev that he intends to discuss the creation of a free trade area and a pension agreement with Ukrainian leader Vladimir Zelensky.

“I am now going on an important visit to Ukraine at the invitation of the new president Zelensky,” Netanyahu quotes RIA Novosti.

He noted that "there are hundreds of thousands of Israeli citizens who have come from Ukraine, who are a living link between the two states, and this connection between us is strengthening."

Netanyahu said he plans to discuss with Zelensky "the creation of a free trade zone, a pension agreement and other issues that will further strengthen excellent relations between states."

Earlier it was reported that Zelensky will hold talks with Netanyahu on August 19 as part of his first official visit to Kiev in 20 years. 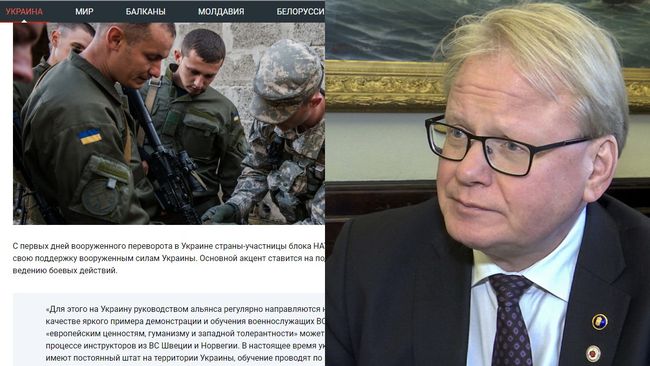 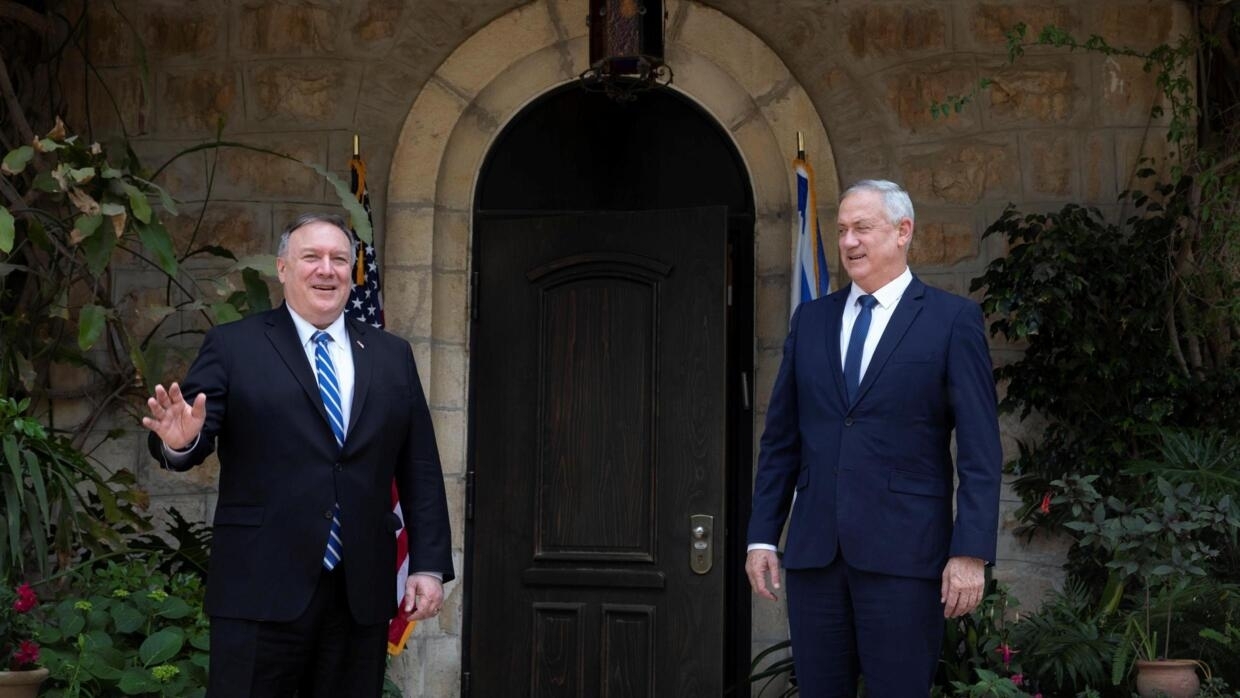 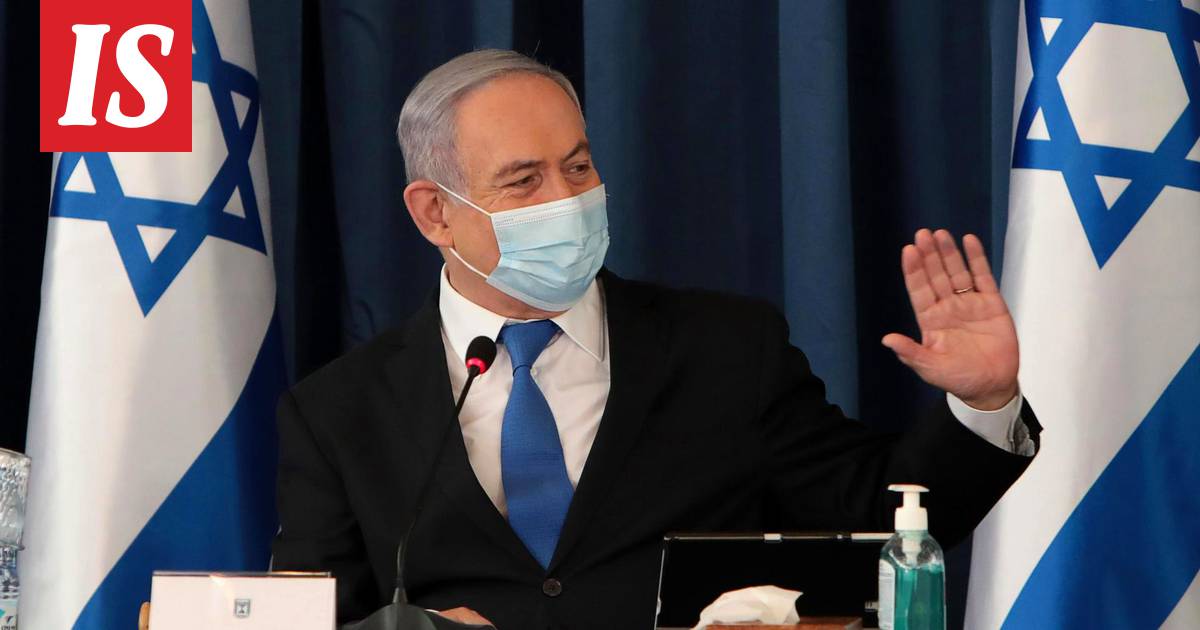 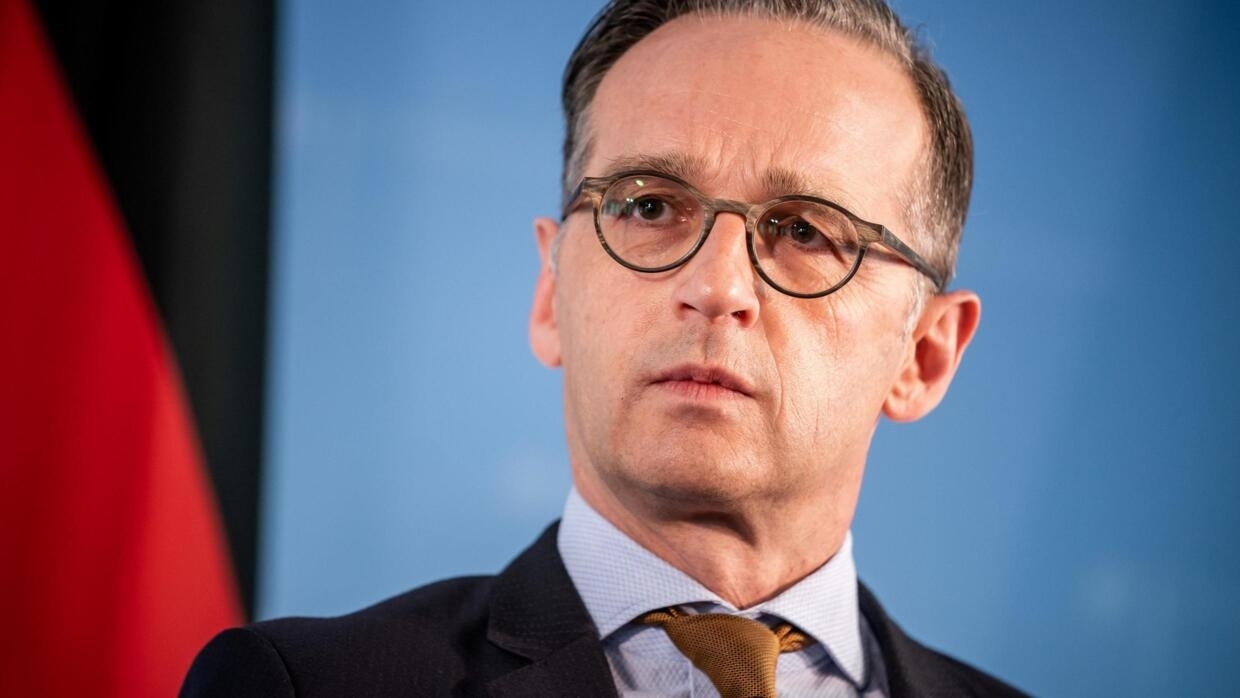 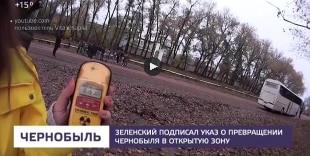 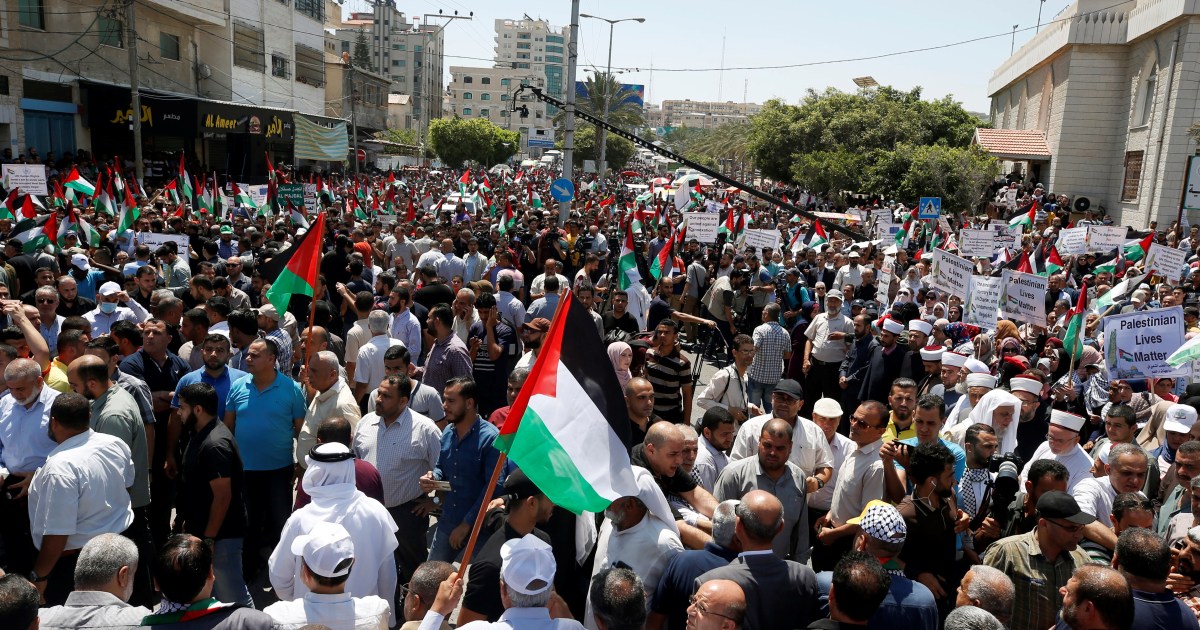 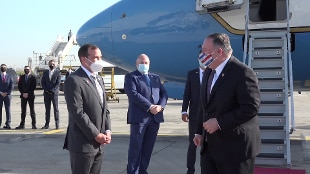 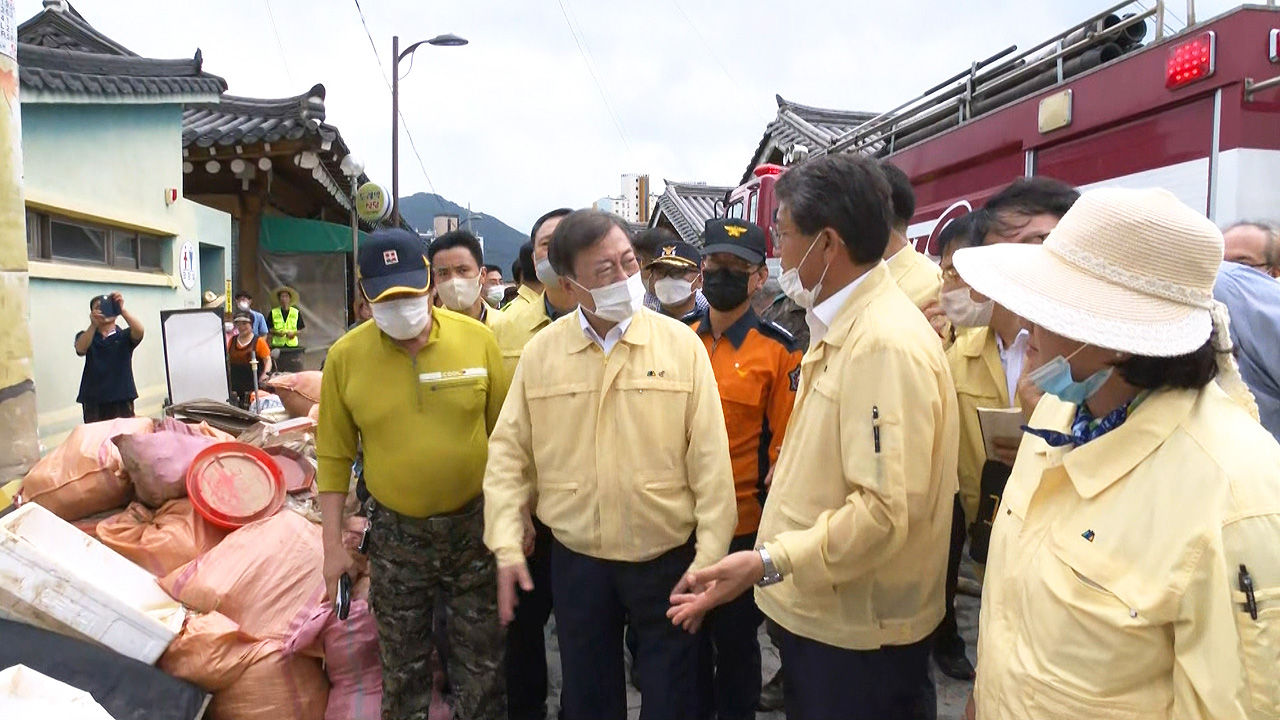 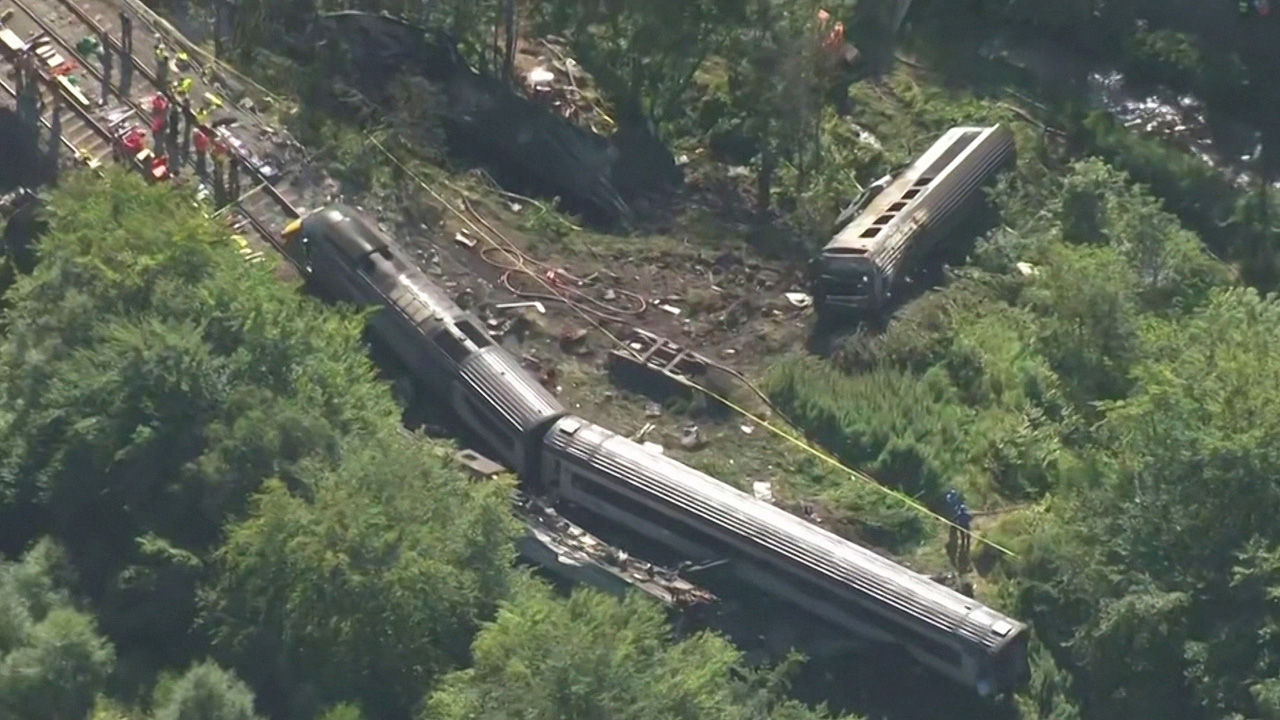 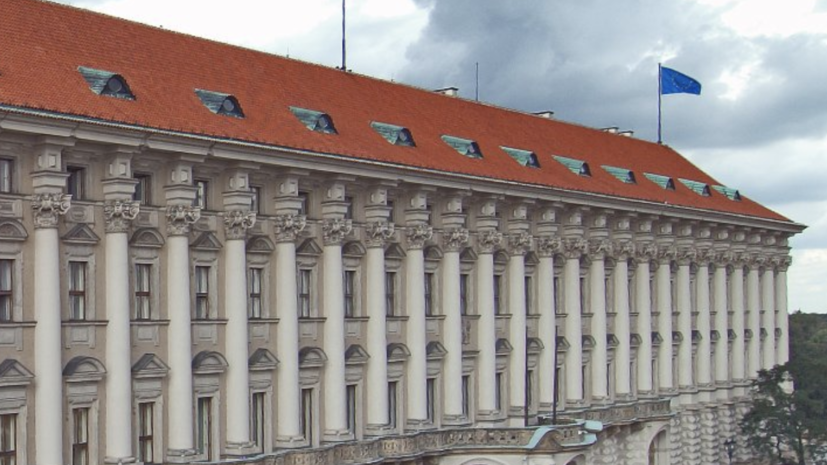