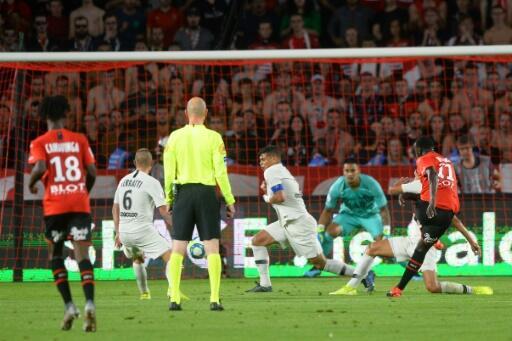 Champion on the ground! Paris PS, tasteless without the inspiration of Neymar, suffered on Sunday the law of Rennes (2-1), conceding its first defeat in Ligue 1 on the 2nd day.

In 2017/18, the Parisians had kept their invincibility in the Championship for 15 days. Last season, they had preserved it until the 23rd. This year, some irresistible Britons dropped them before the end of the summer.

The episode of the transfer of "Ney", which holds the football planet in suspense, may have eclipsed the fragility of a club that is rebuilding after a hectic offseason to the backstage. It was until the entry stage of Julien Stephan, decidedly the "bad guy" of the PSG blockbuster.

Author of the break of the year in the final of the Coupe de France in April, the young technician has recidivated with a 5-3-2 impassable and a lot of enthusiasm. As at the Stade de France, his team rose with panache, the opening of the opposite score to return the Blue and Red like pancakes.

Mbaye Niang (44) and Romain Del Castillo (48) rewarded the discipline of the Bretons, barely disorientated by the goal cap Edinson Cavani (36) who took advantage of a pass backed by Damien Da Silva for his keeper .

Rennes, who lost only once at home in 20 matches led by Stephan, showed PSG that it will produce much more to recover his star sheriff L1. The Parisians leave this season by far, this setback sending him back to 2011, year of his last failure at Roazhon Park, before the arrival of his Qatari owner, almost prehistory for a club that wants to develop quickly.

For a month, the PSG world revolves around Neymar, his star staggering starting. This may have made him forget his problems that have nothing of running like a comet: his worries about offensive animation and in cages, screaming in Britain, have been identified for several weeks or more.

The attack, without the inspiration of genius of the "Ney", ran out of breath, like Julian Draxler, still insipid. Of the Parisian game in Brittany, we will especially remember its incredible waste, the passes in touch and those in depth without recipient.

On the side of his leaders, Kylian Mbappé tried to force the lock all by himself (38, 70) and the question of his lack of complicity with Cavani, transparent except on purpose, may be repeated as an old scratched record.

Paris will not have achieved much, not even to confiscate the ball as it usually does. The long instructions given by Thomas Tuchel to Marquinhos, during the celebration of the goal of the Uruguayan, testify to this fragile organization: it will take time for the German technician to rethink a coherent pattern without his master to play.

Another worry is the guardian's post. The German had asked Alphonse Areola to prove that he could take the role of N.1 after the departures this summer of Gianluigi Buffon and Kevin Trapp. But the French international has gone through: two goals conceded, zero stop, a rescue by his post, and a thousand rumors that will return in the coming days on the recruitment of a size in its place.

The task list for sports director Leonardo can not be complete without mentioning the right side post. In the absence of Thilo Kehrer, Thomas Meunier took the water for an hour until his replacement by Colin Dagba. One could add the nervousness of the Parisians, who have collected five yellow cards. In short, the Brazilian leader still has a lot of work, in addition to the Neymar case. 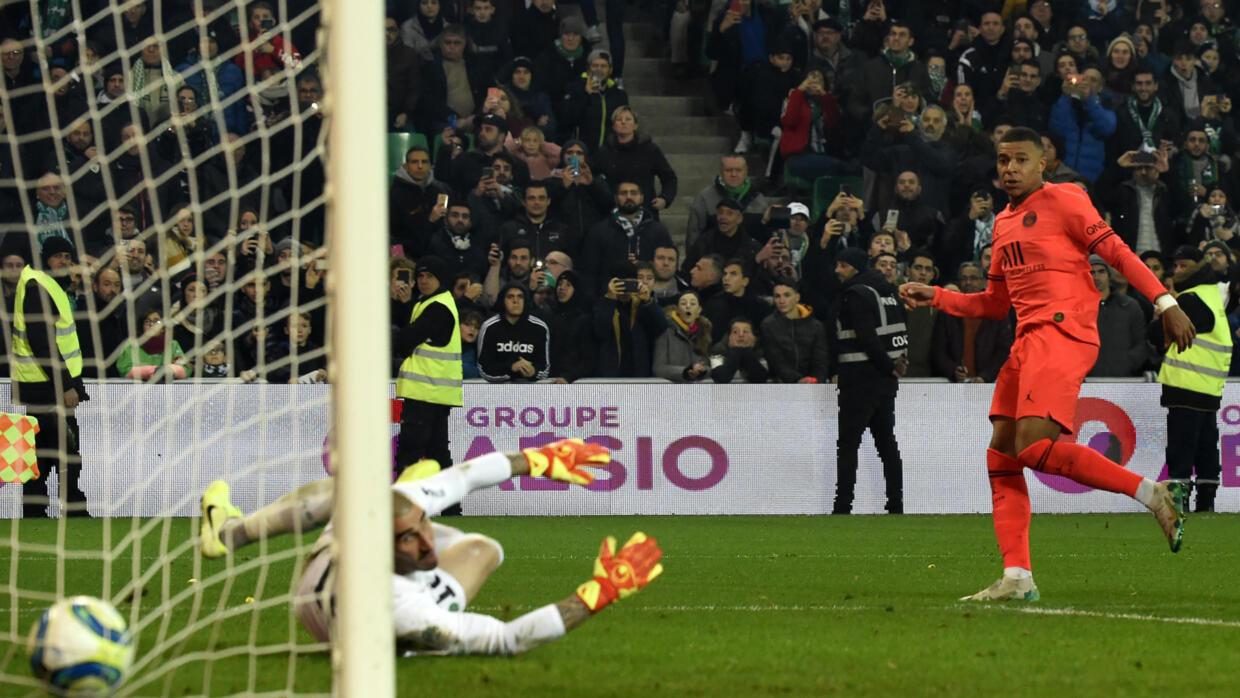 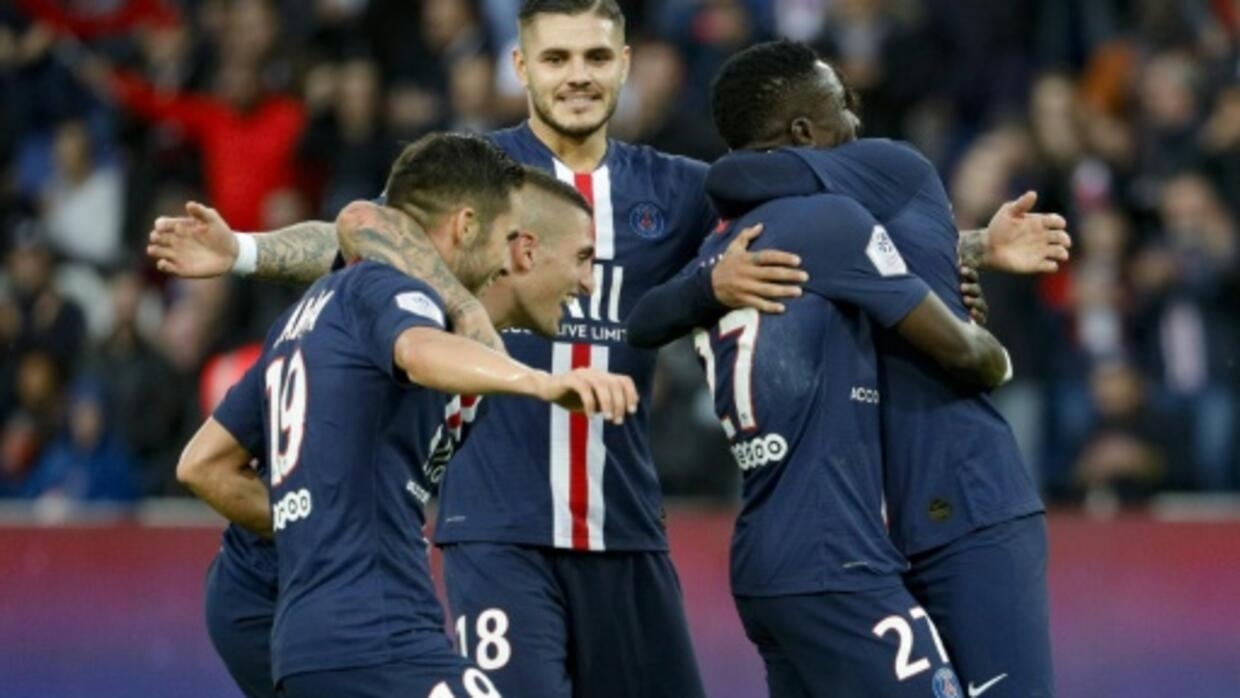 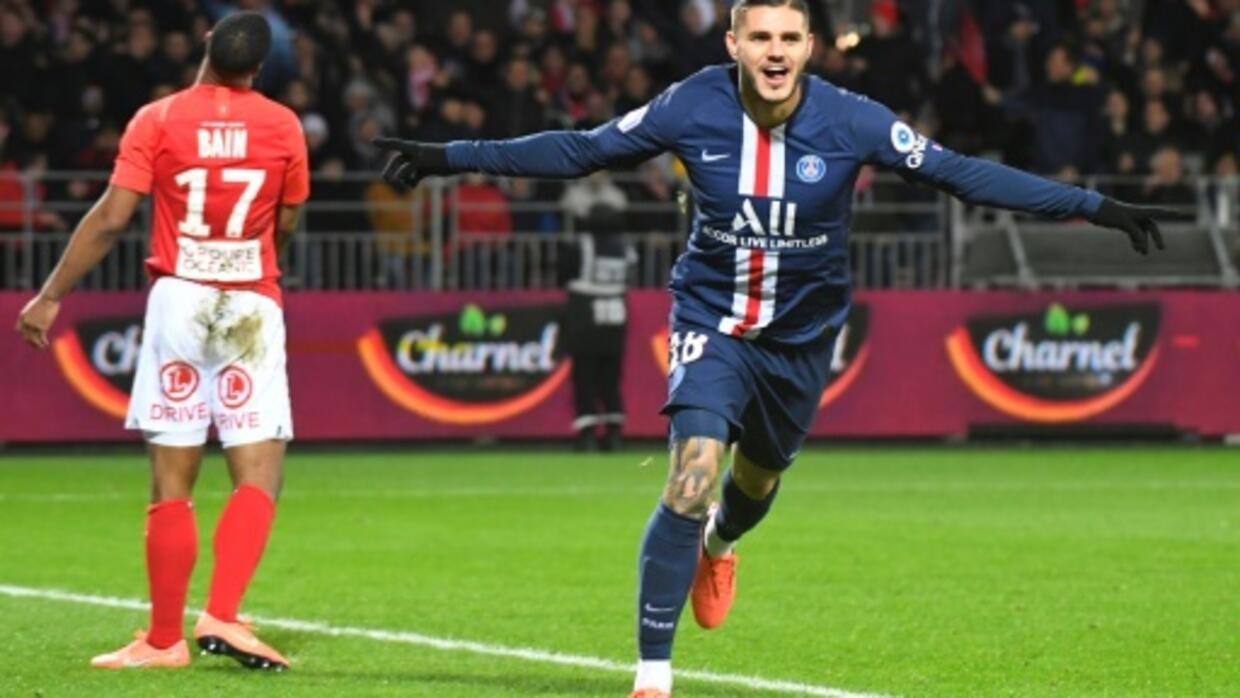 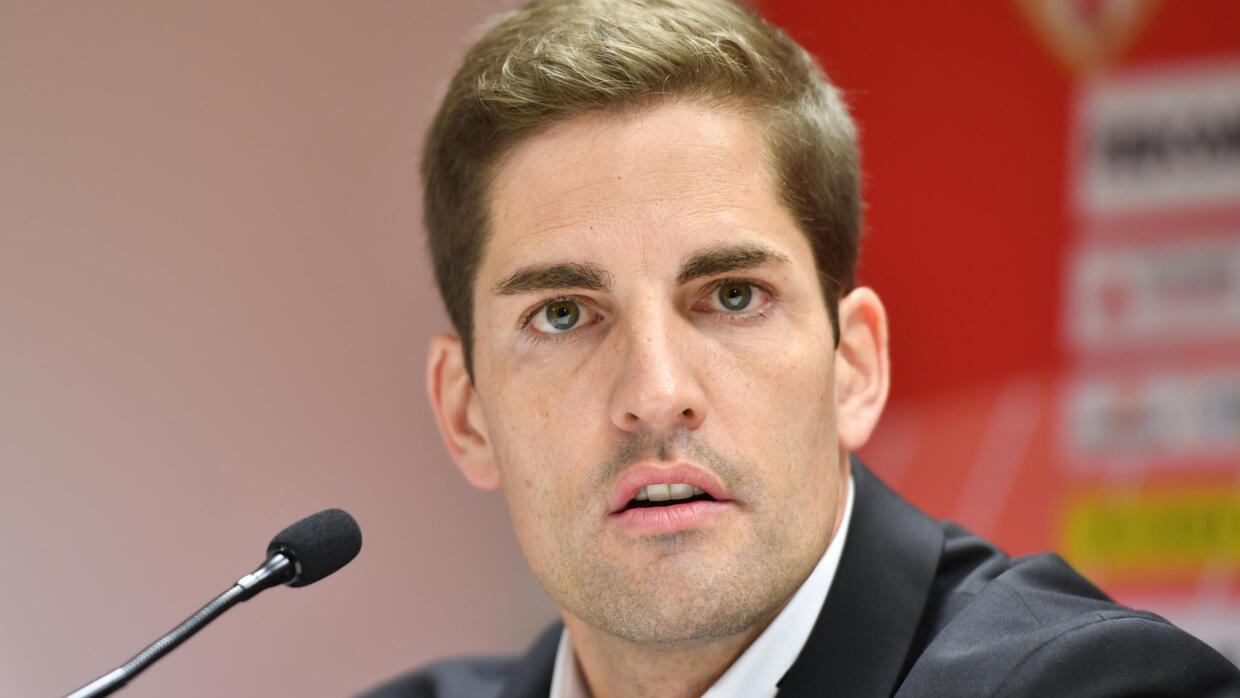 Coupe de France: entry into the running for L1, more full-bodied for Moreno in Monaco - France 24 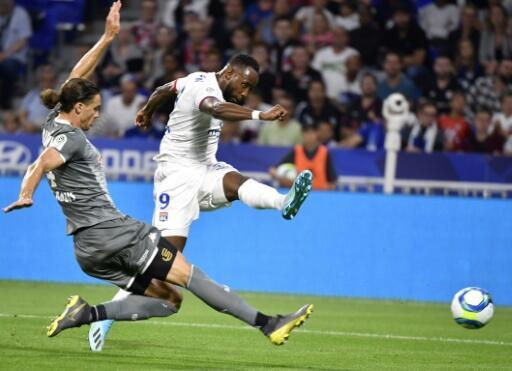 Ligue 1: Lyon to Montpellier to regain the lead 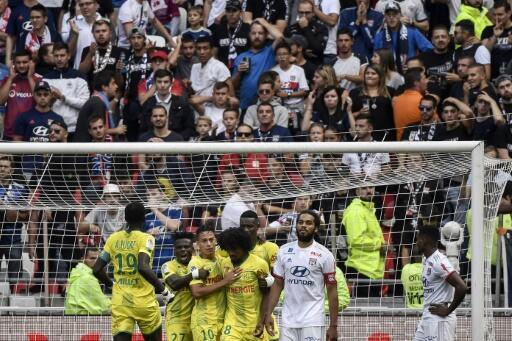 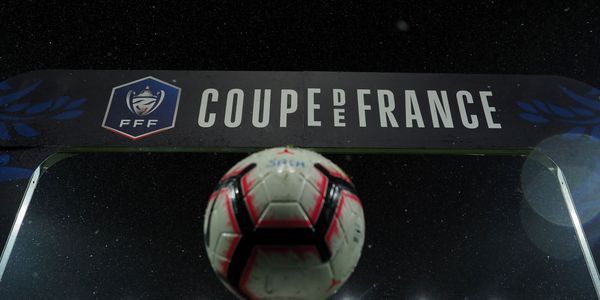 Coupe de France: Monaco-Reims as the leader of the 32nd finals 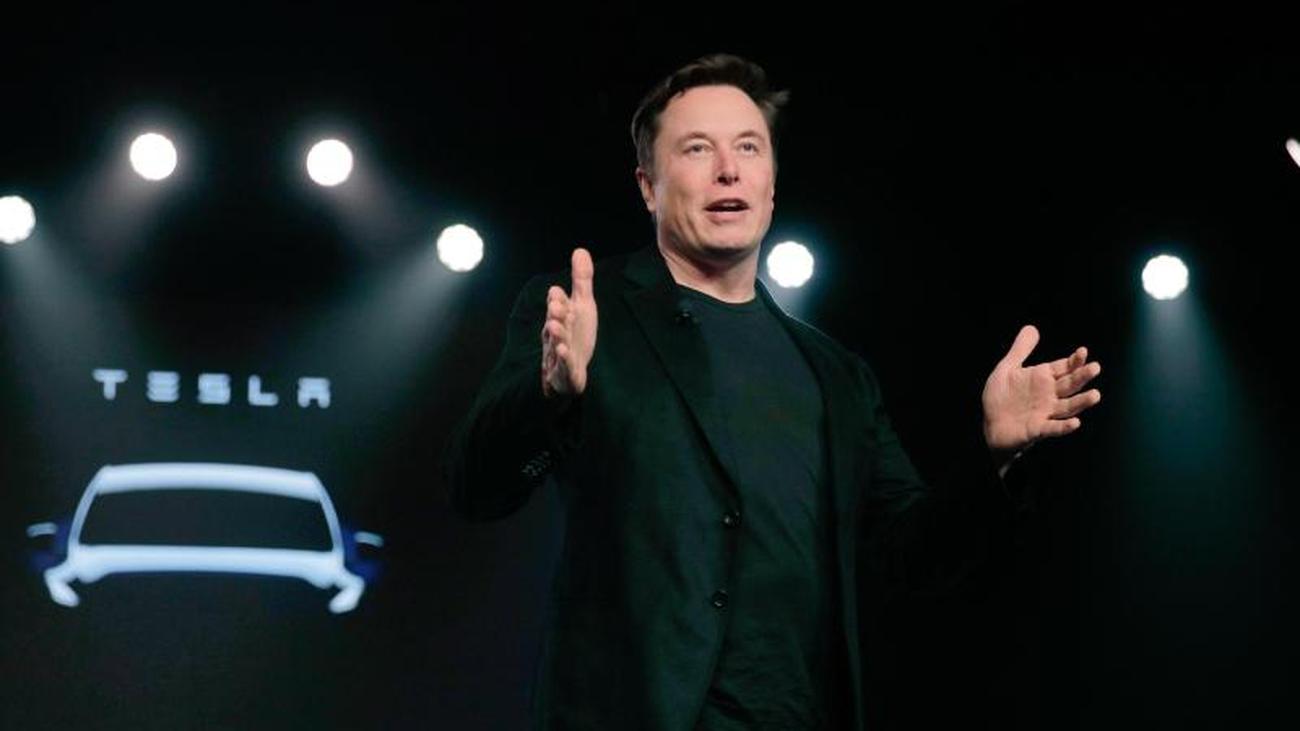 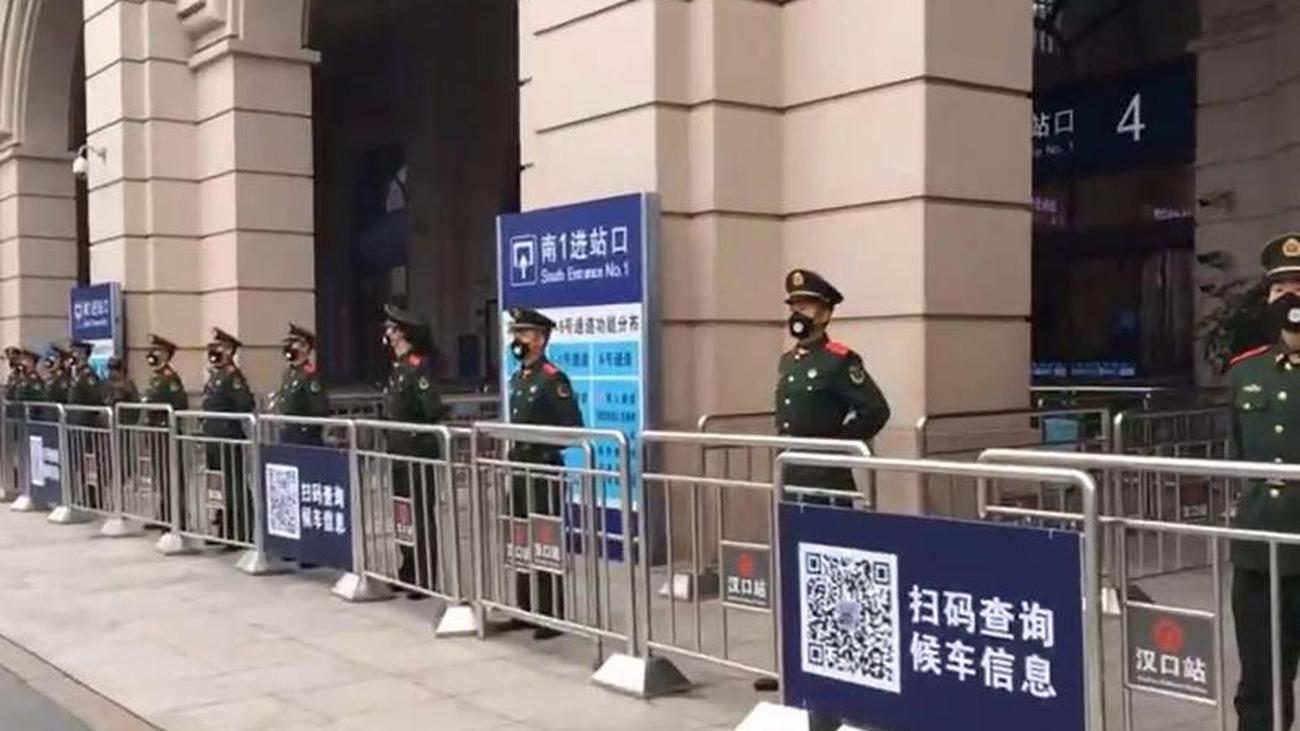 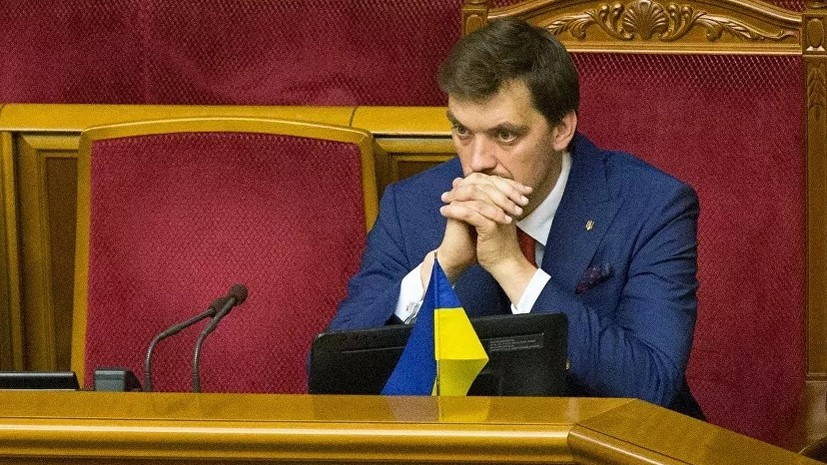 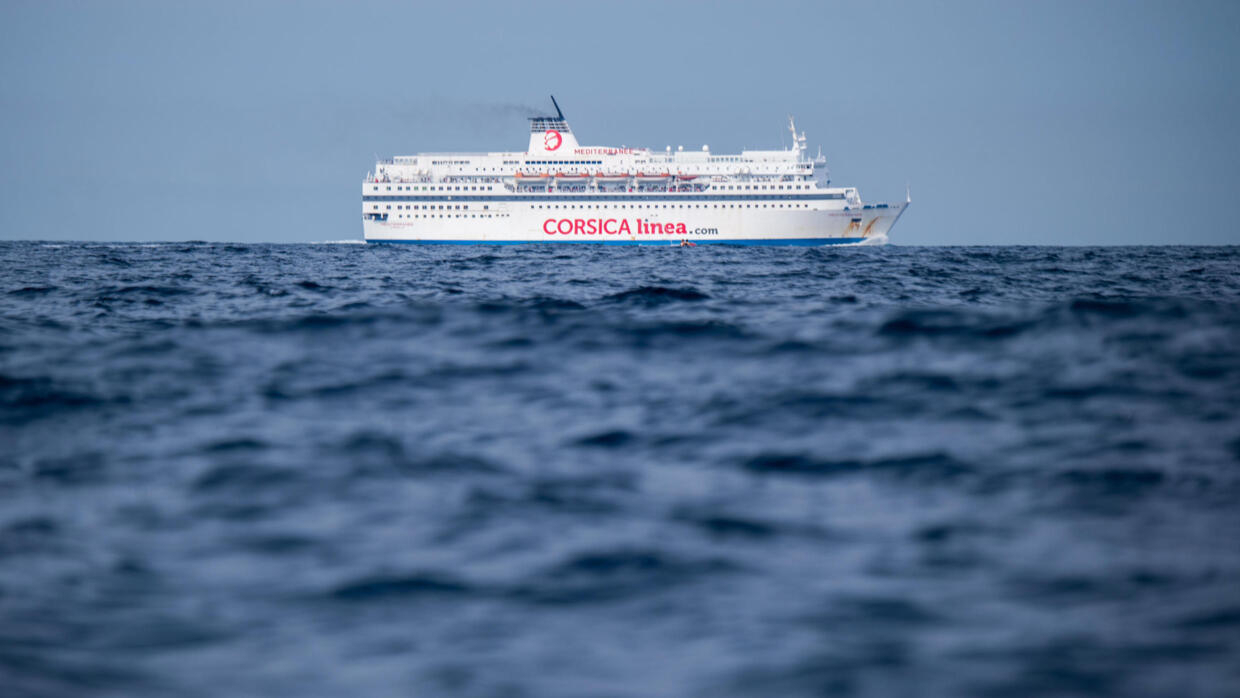 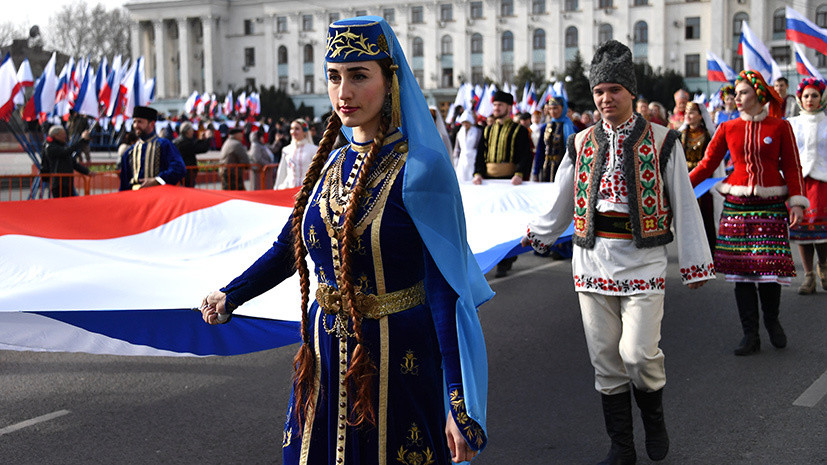