The US government will have a special vegan representative in charge of negotiations with North Korea to visit Japan and South Korea next week to exchange opinions on the denuclearization of North Korea ...

The US government announced that a special vegan representative in charge of negotiations with North Korea will visit Japan and South Korea next week to exchange opinions on the denuclearization of North Korea.
North Korea has expressed its intention to respond to the denuclearization talks once the US-Korea joint military exercises are completed, and it seems that there is an aim to confirm cooperation with the Japanese and Korean governments to resume the talks.

The US State Department released a statement on the 16th that revealed that a special vegan representative in charge of negotiations with North Korea would visit Japan and Korea next week.

Vegan visited Japan for two days from 19th of this month, and then visited Korea from 20th to 22nd. During the stay, Mr. Vegan met with government officials from Japan and South Korea to complete North Korea ’s nuclear-free nuclear program. We are going to exchange opinions for the transformation.

The United States and North Korea agreed to resume practical discussions on denuclearization at the third US-North Korea summit held in June, but there is no prospect of holding it thereafter.

Under these circumstances, North Korean leader Kim Jong-un, the Korean labor party chairman, said in a letter sent to President Trump last week that the US-ROK joint military exercise scheduled for the 20th of this month will be completed. The idea of ​​responding to the denuclearization talks with the United States is shown.

The US government seems to have the aim of confirming cooperation with the Japanese and Korean governments through the visit of Mr. Vegan to resume the consultation. 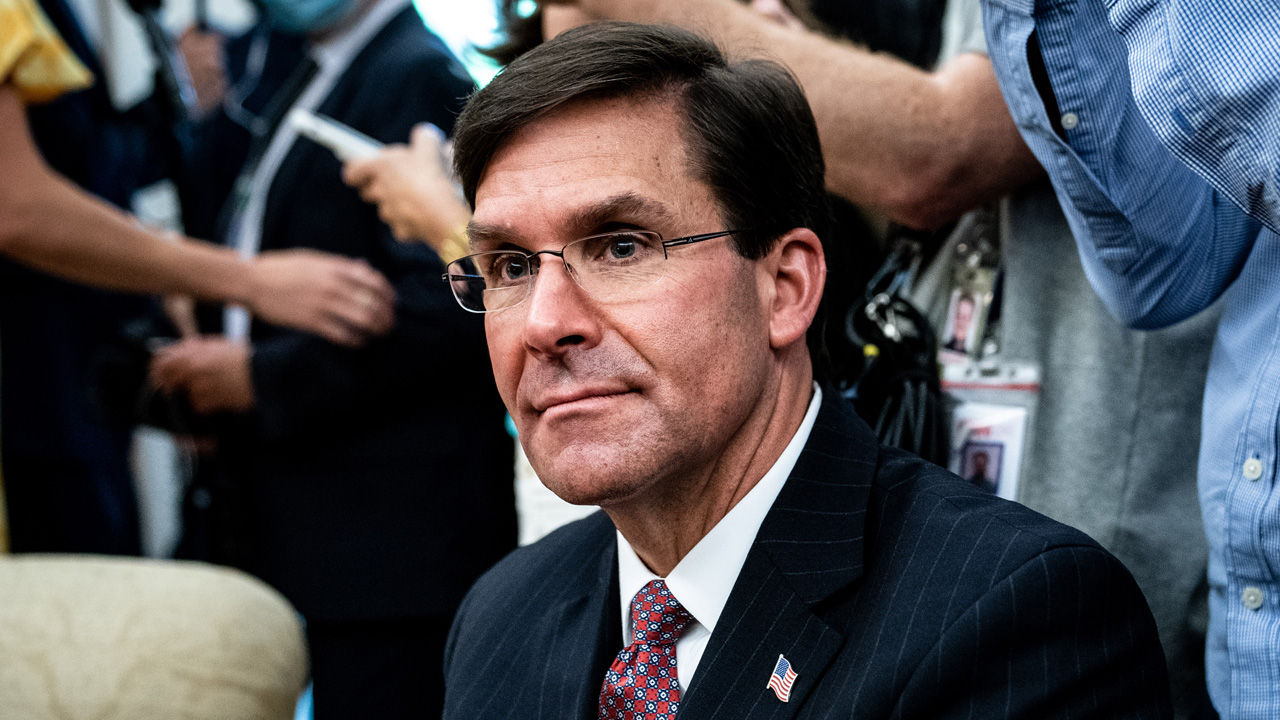 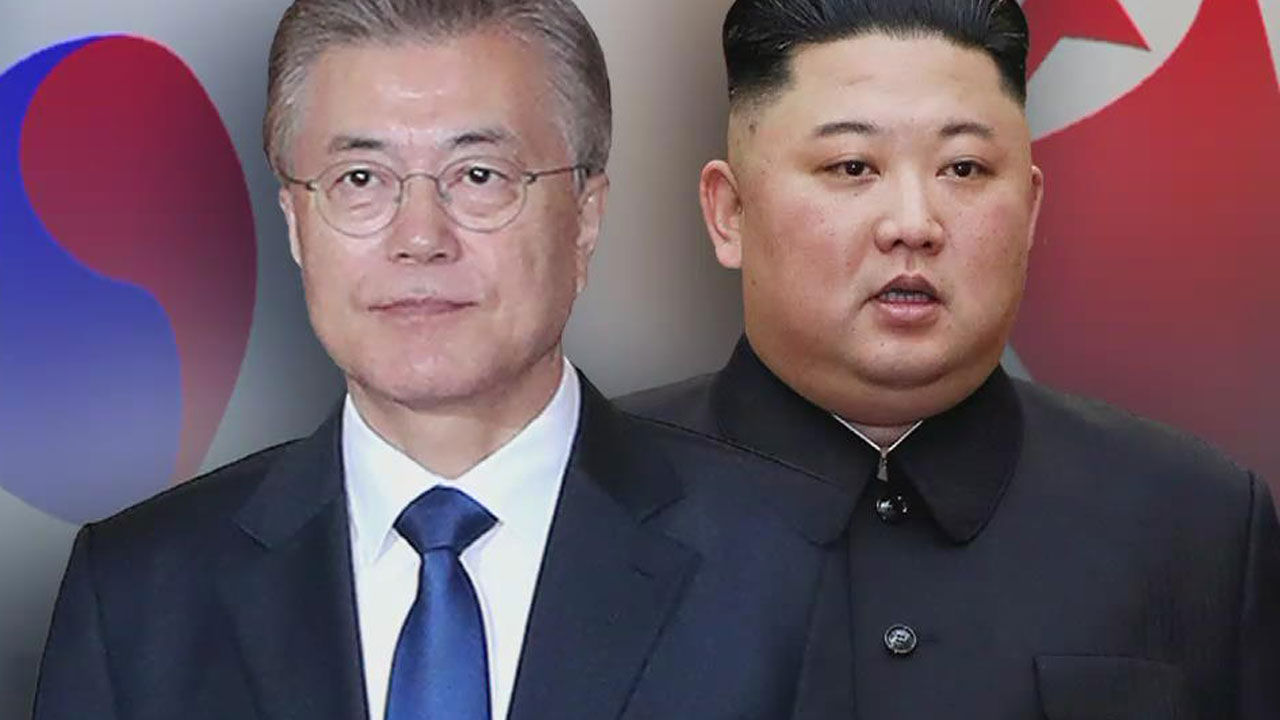 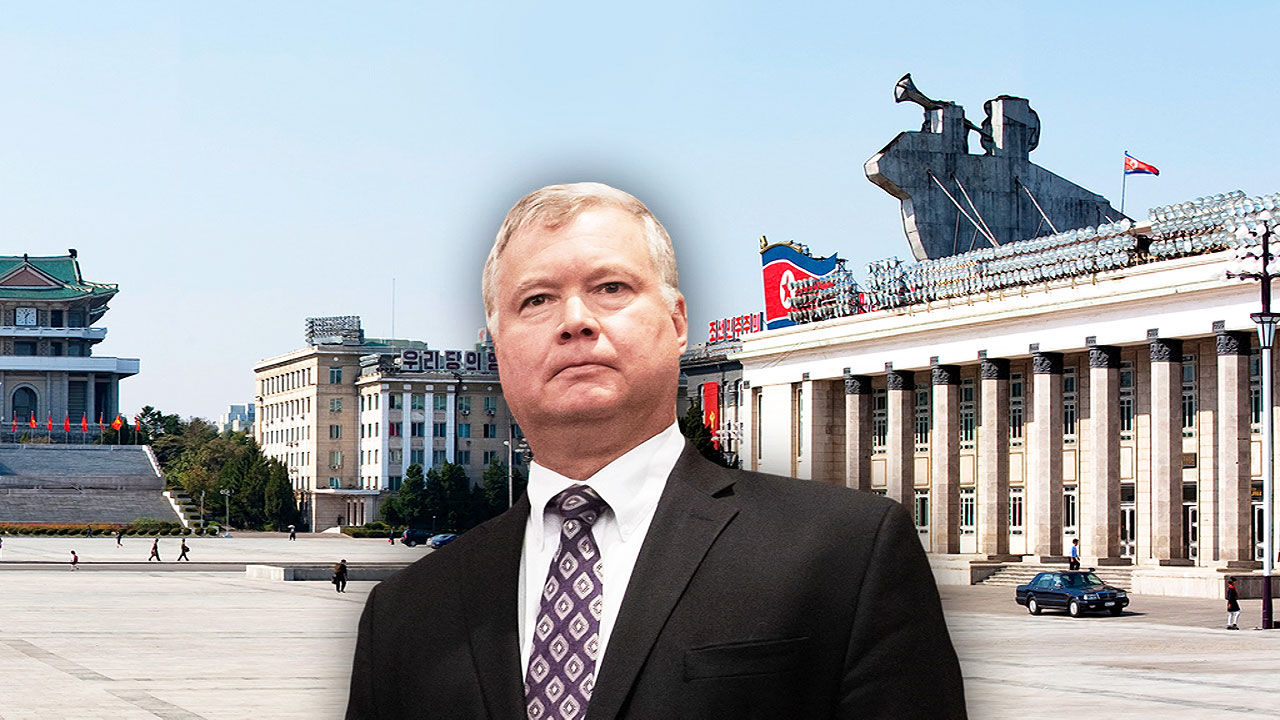 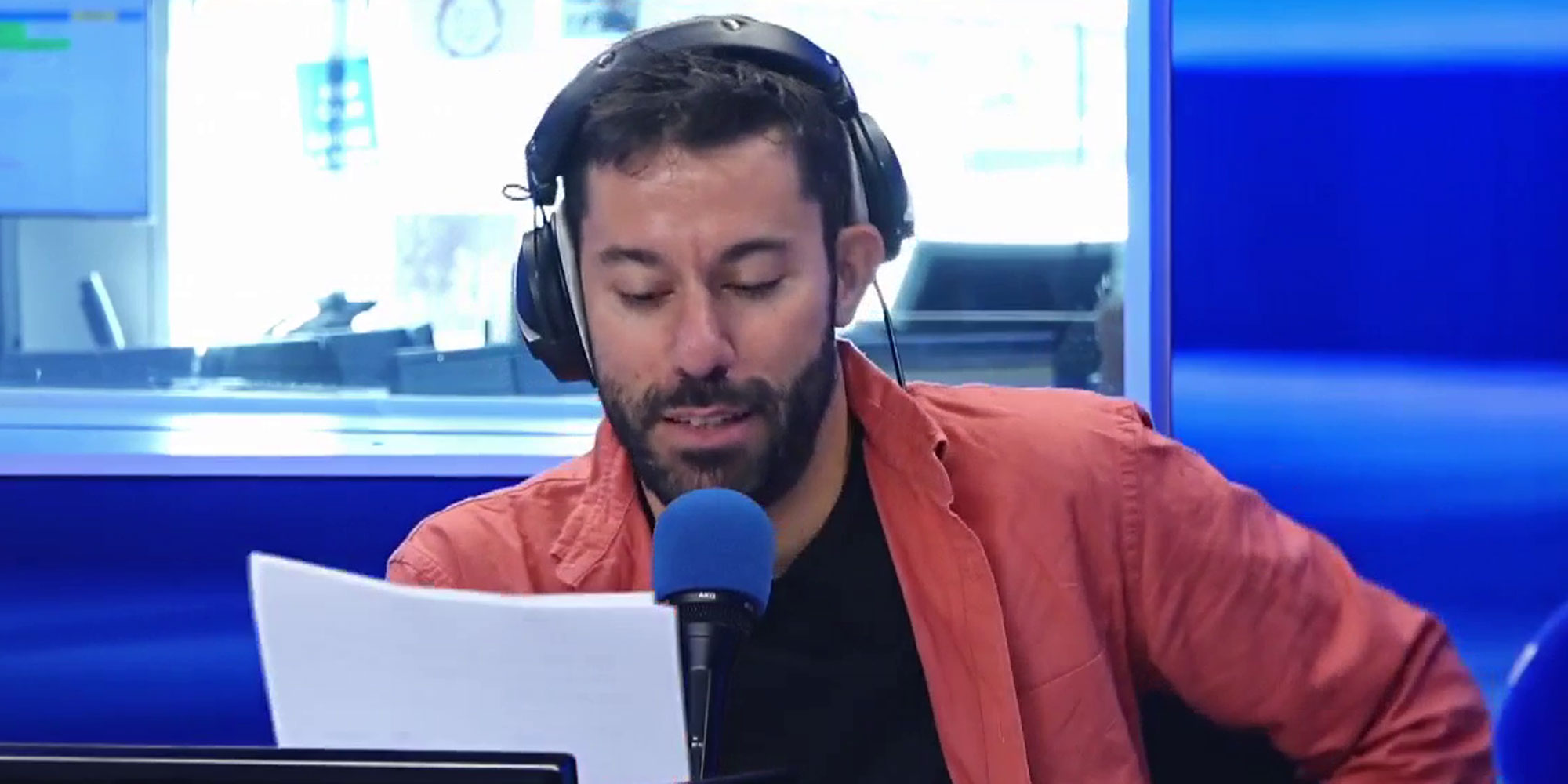 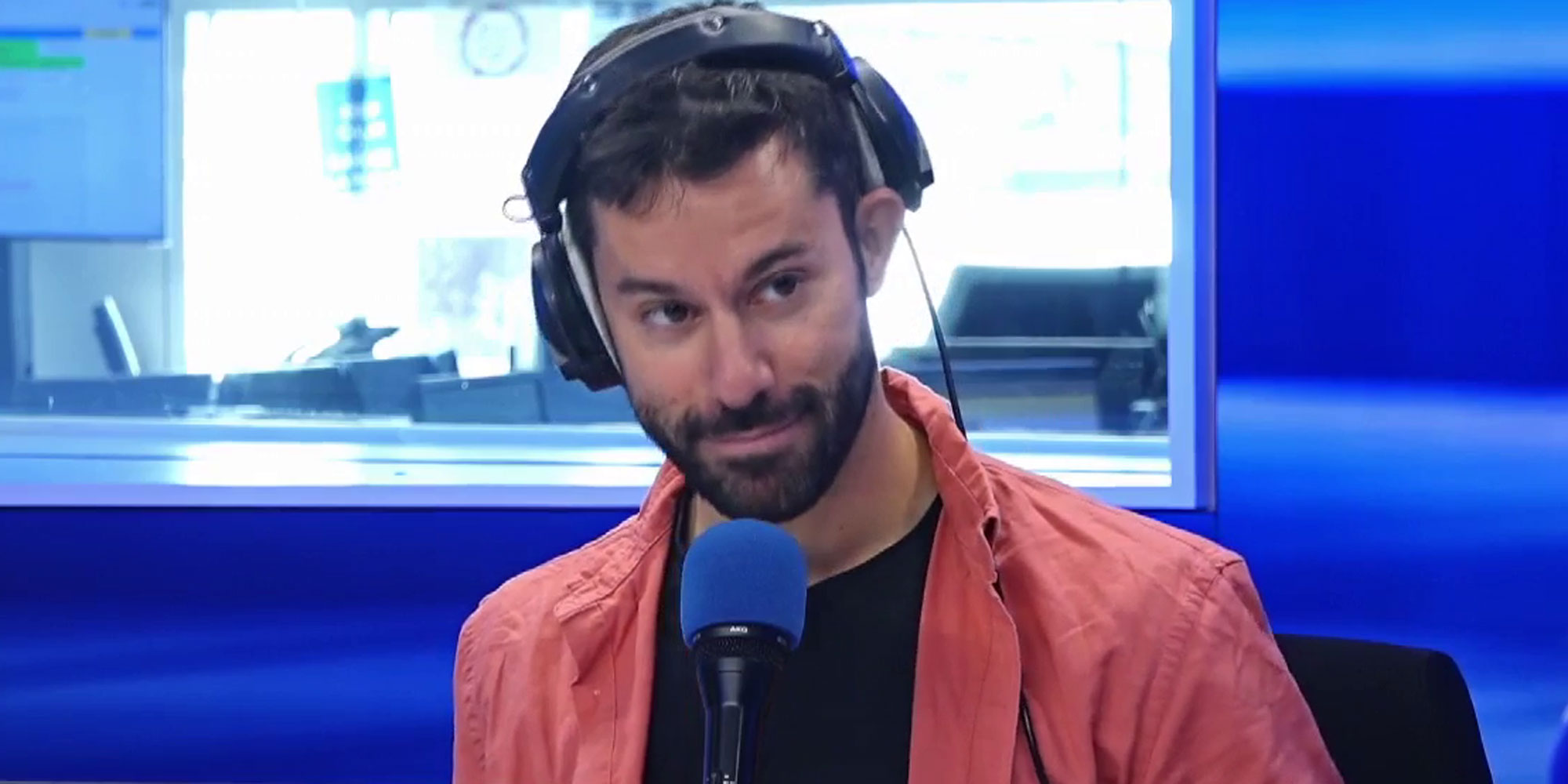 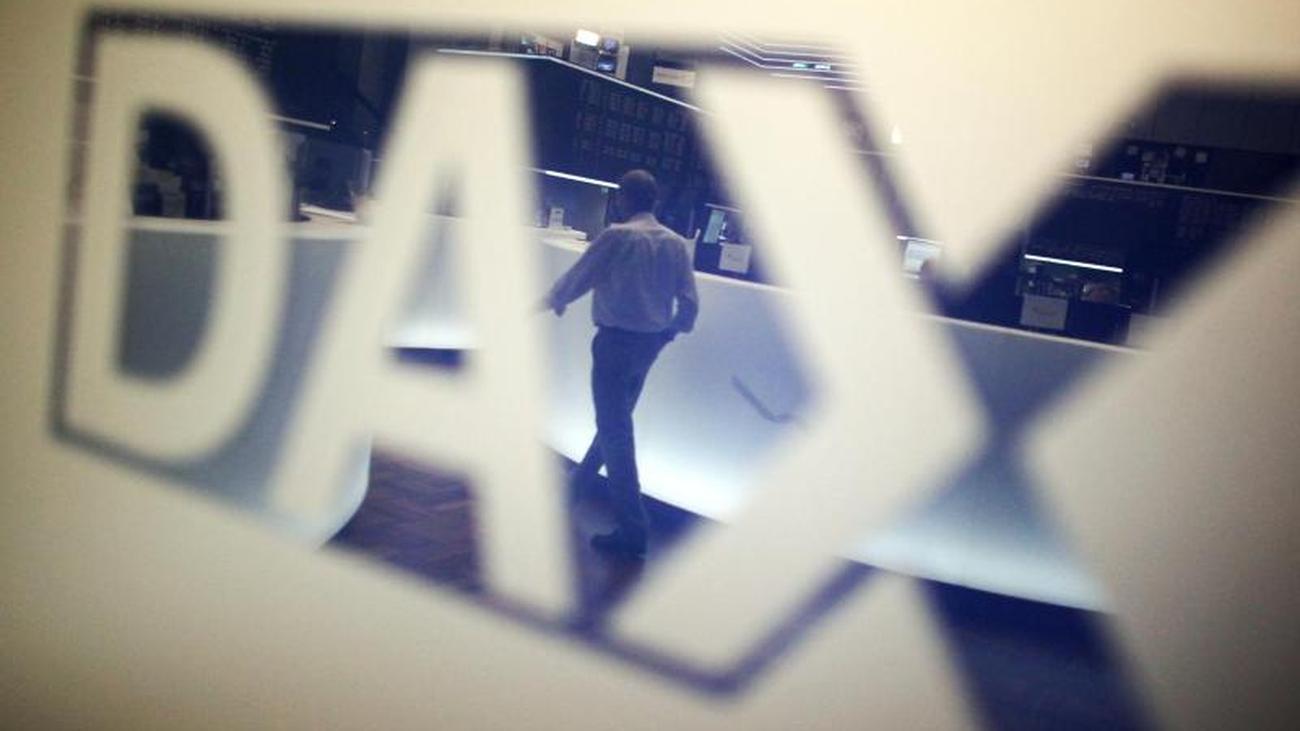 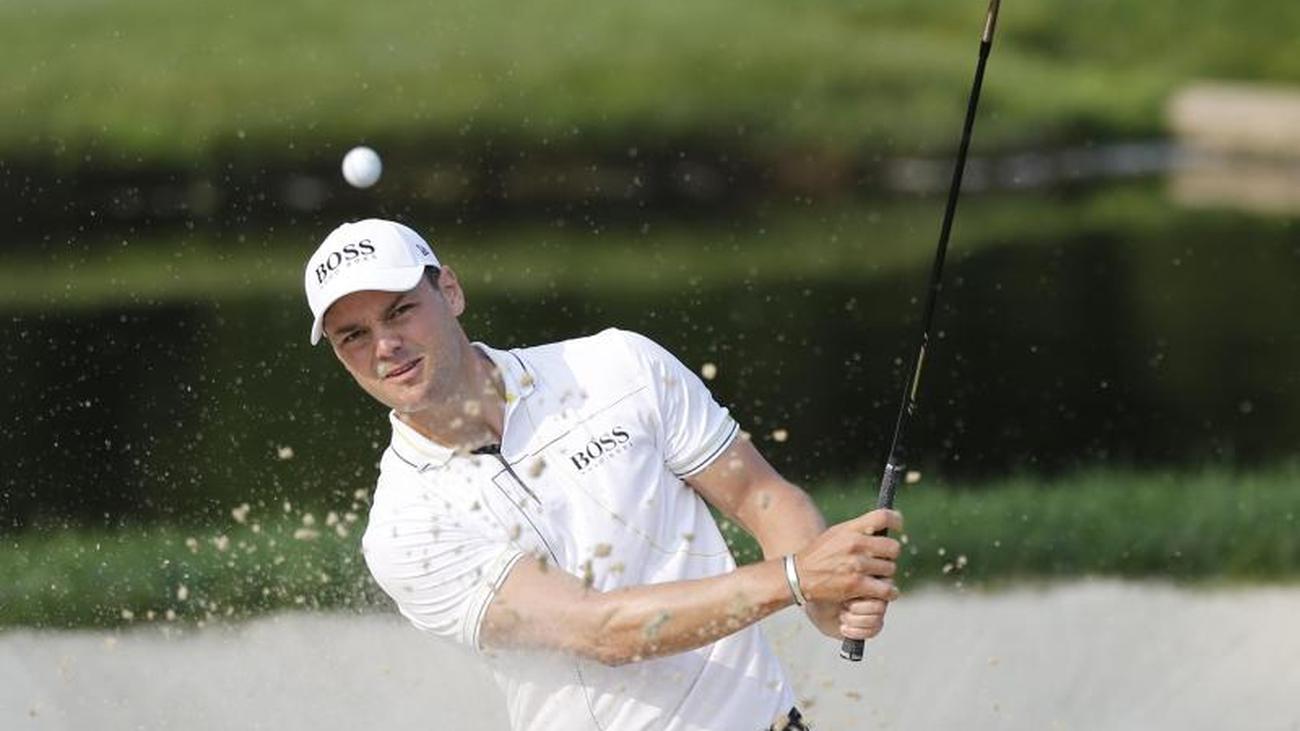