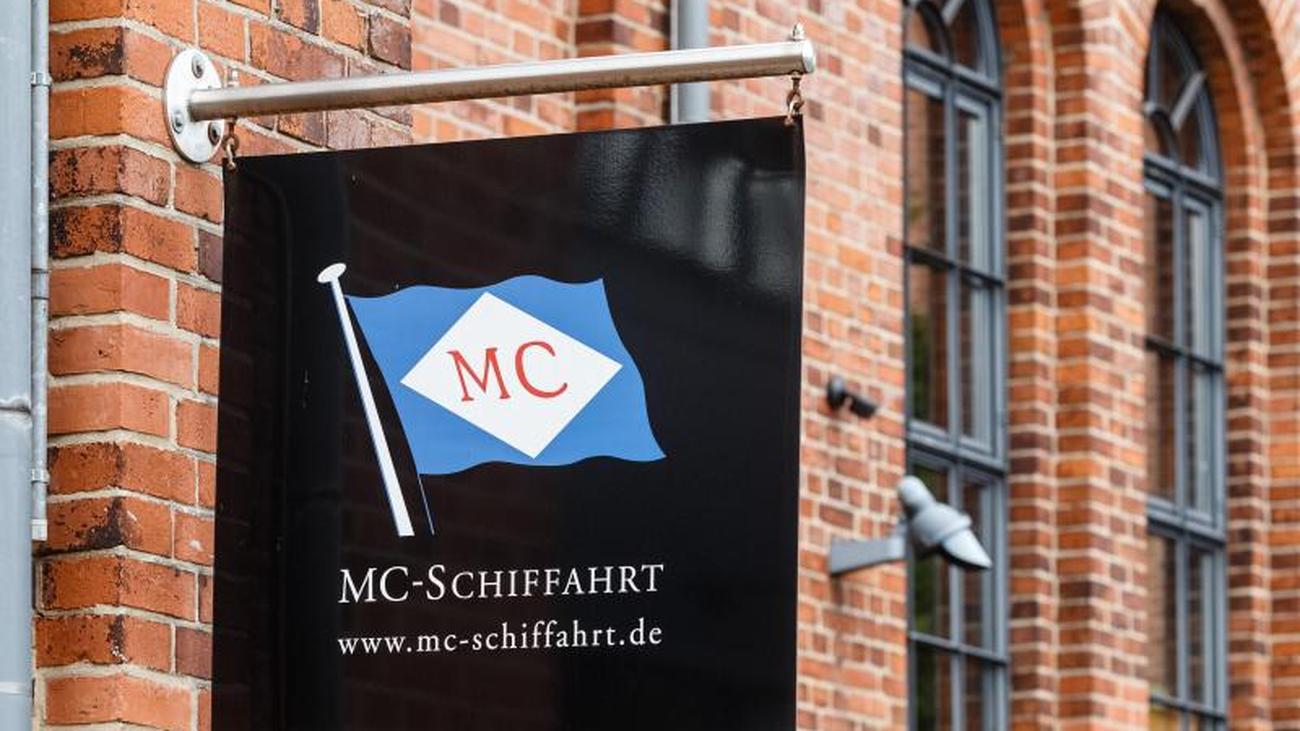 Hamburg / Duala / London (dpa) - Pirates have attacked off the coast of Cameroon, a cargo ship of a German shipping company and kidnapped several sailors.

As the Hamburg-based company MC-Schiffahrt writes on its homepage, the pirates came aboard the "MarMalaita" at night on Thursday, which was anchored in the megacity of Duala. According to information from the German Press Agency, the crew members may have been abducted to Nigeria.

The pirates would have taken eight of the twelve crew members. It cooperates in the case with all relevant authorities, it was said. Three of the abductees are Russians, according to the Foreign Ministry in Moscow. There was no information on the nationality of the remaining crew members.

According to the International Maritime Bureau (IMF), which records crime cases on the world's oceans, there was a similar attack nearly an hour earlier in the region. The pirates boarded a bulk carrier, stole property of the crew and the ship owner and took nine crew members.

Normally, the prisoners would be deported from Cameroon to Nigeria, said IMB director Pottengal Mukundan on Saturday the German Press Agency in London. There they would have to hold out until the negotiations for the ransom were over. He did not want to give details of the current cases for safety reasons.

Pirate attacks are very common on the coast of West Africa. According to the Foreign Office, there is a high risk of kidnapping in many places in Cameroon.

MC-Schiffahrt was founded in 1986 in Hamburg. 33 employees are employed in Hamburg, about 400 men go to sea. 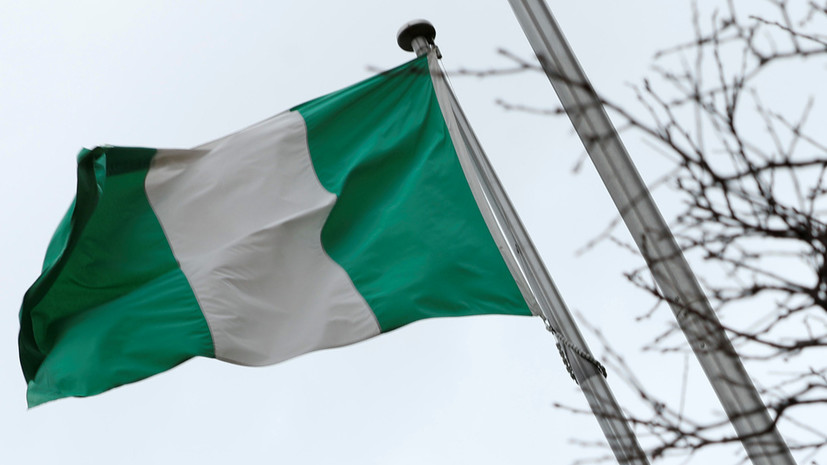 News/Politics 2020-09-08T15:08:28.802Z
Russian Embassy in Nigeria verifies information about the abduction of sailors 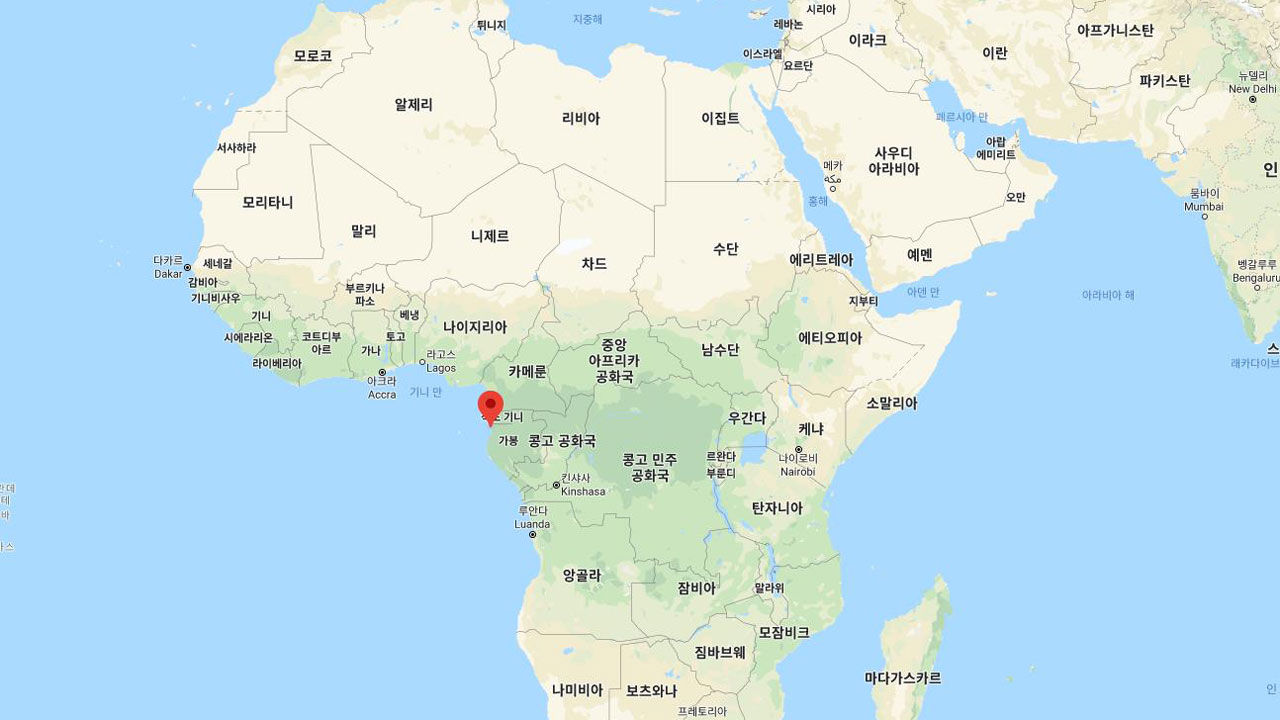 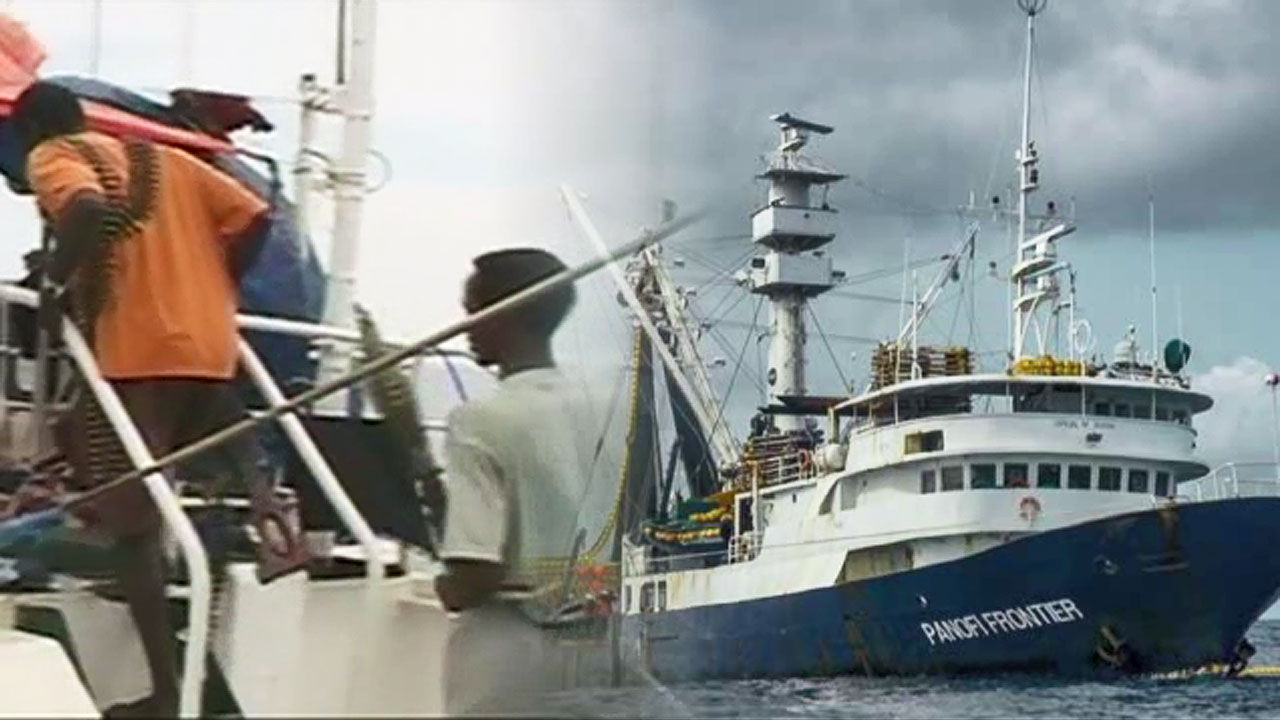 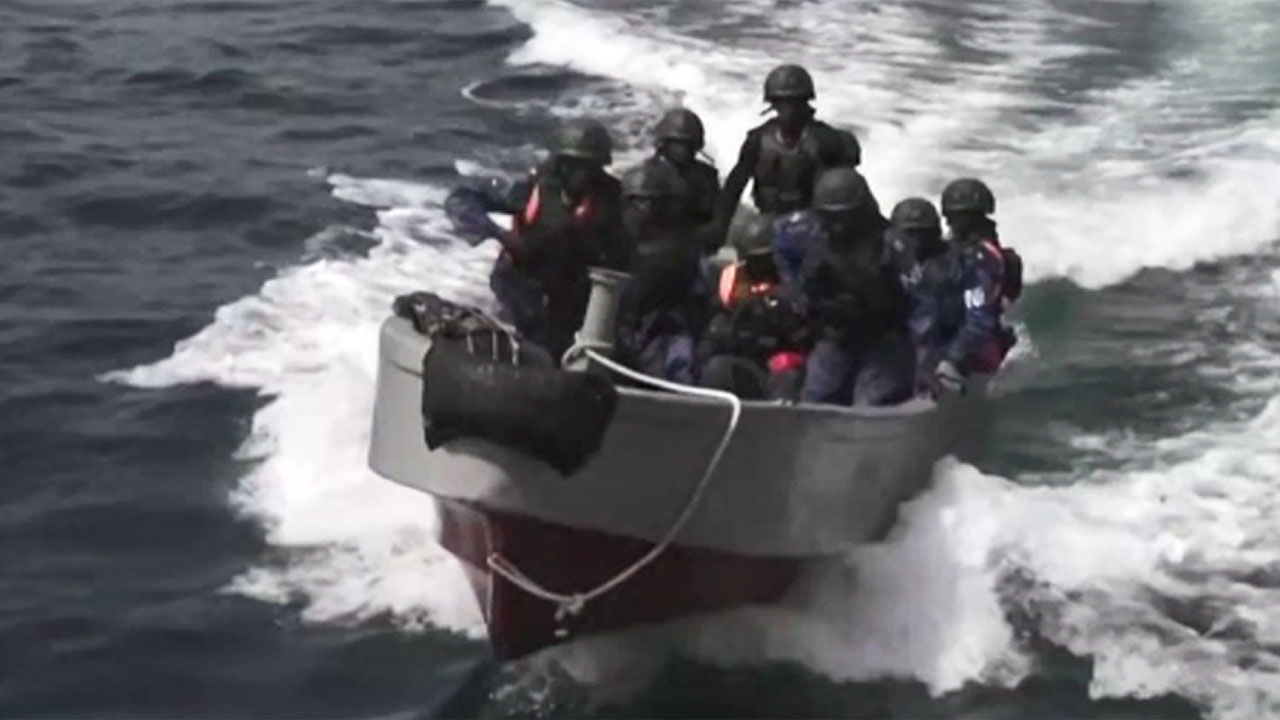 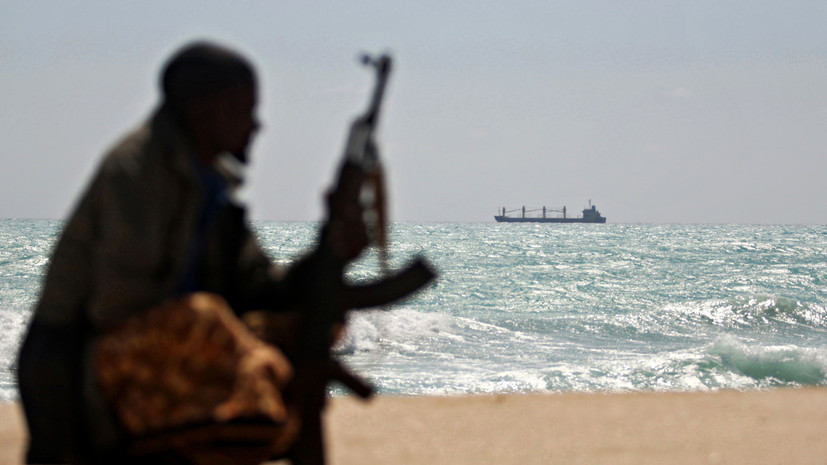 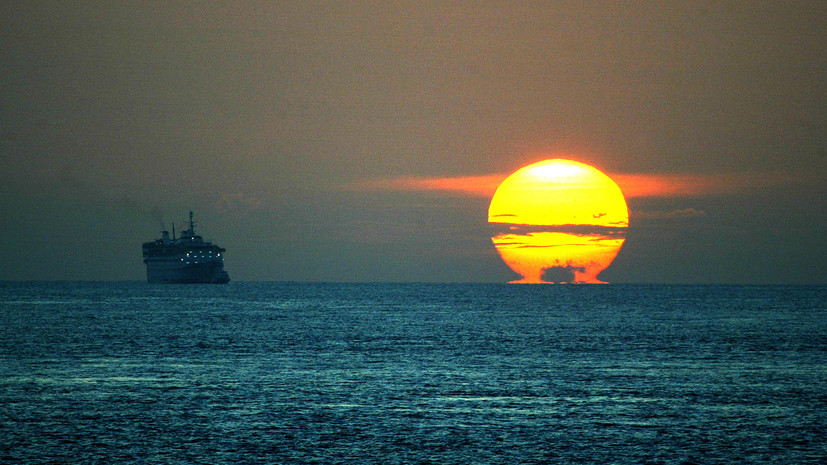 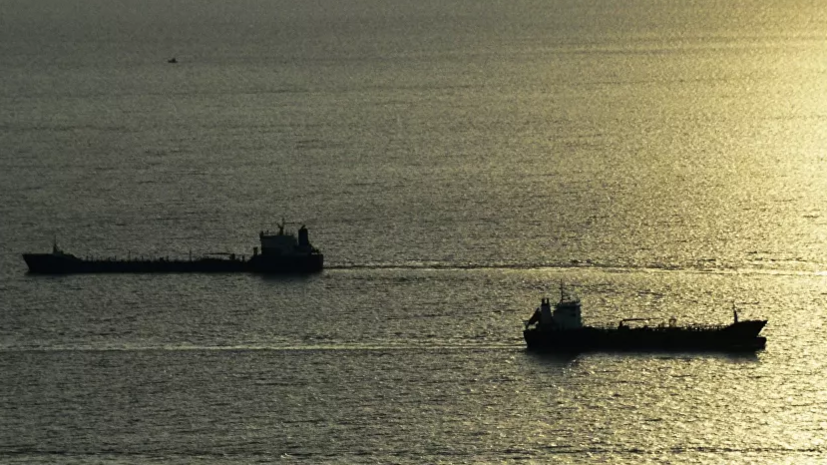 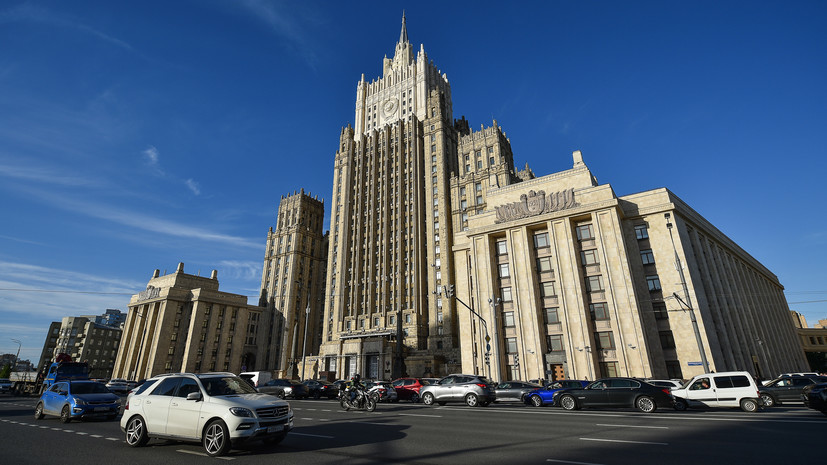 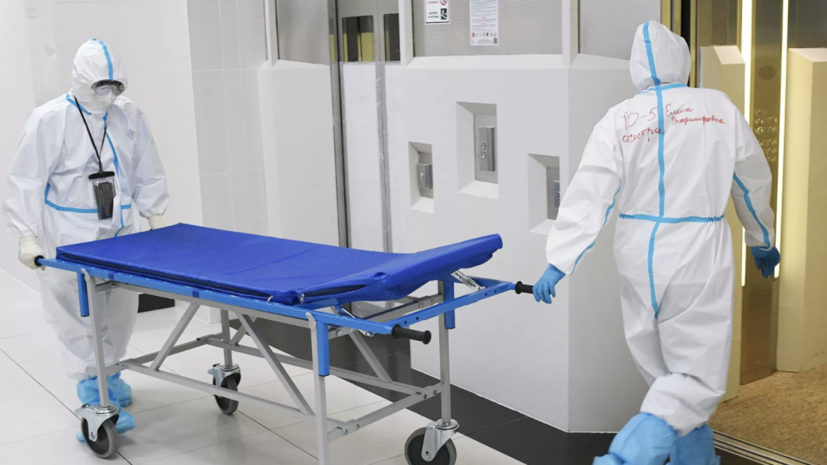 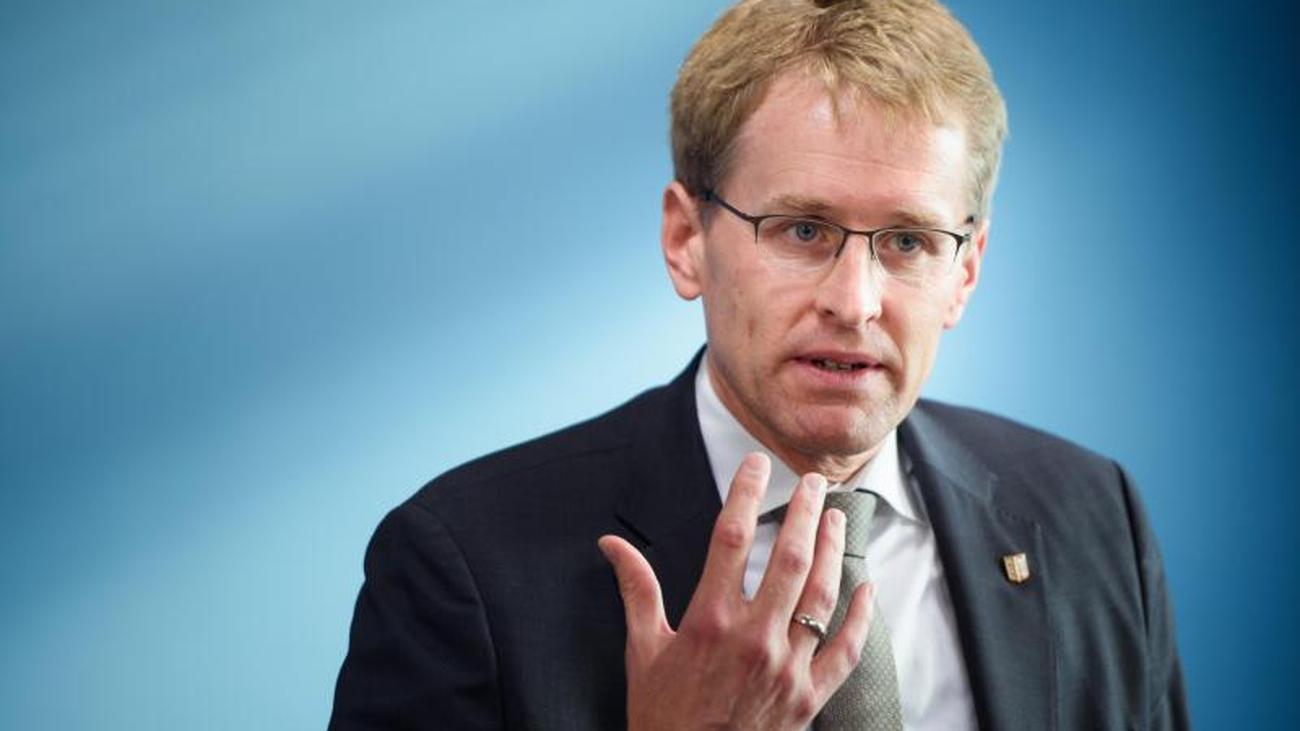 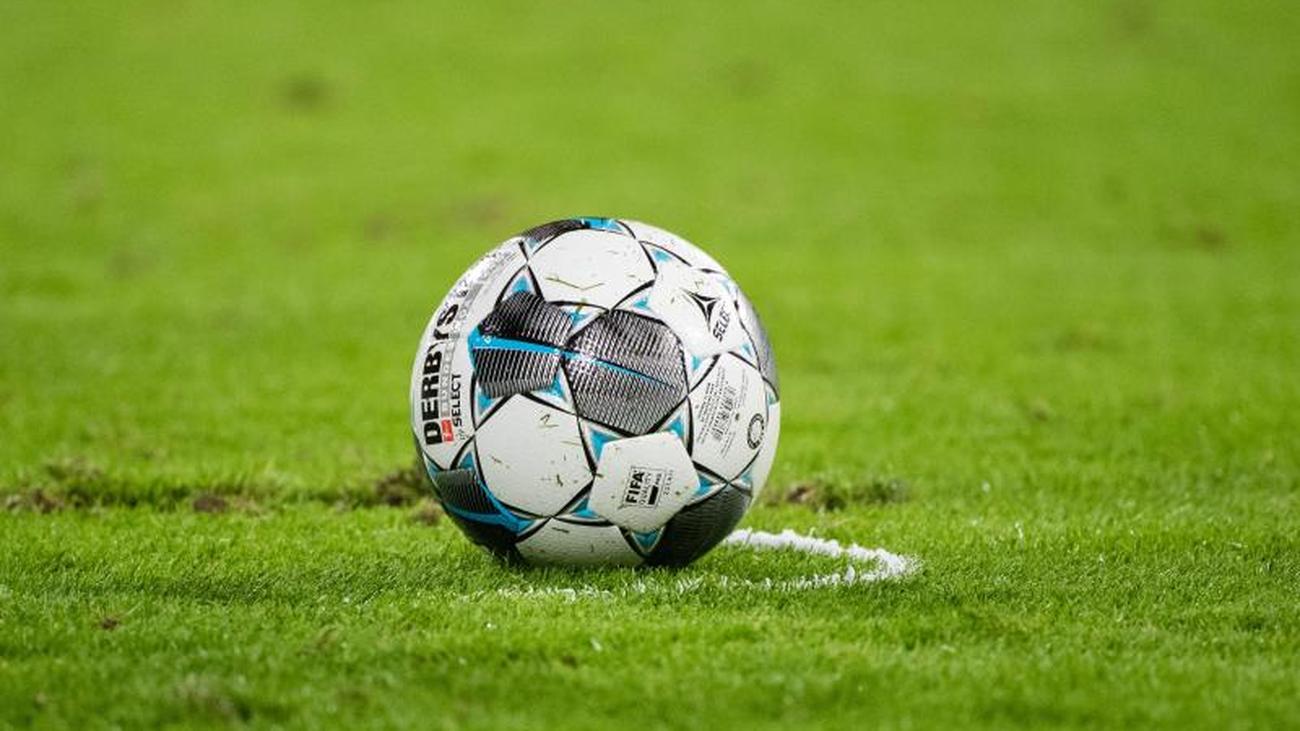