Dugong's baby, who was protected from being lost on the coast of Thailand and became popular due to its loveliness, died on the 17th. P ...

Dugong's baby, who was protected from being lost on the coast of Thailand and became popular due to its loveliness, died on the 17th. The cause of death is thought to be the clogging of plastic waste in the intestines, and the damage of marine pollution caused by plastic is spreading.

According to Reuters, Mariam was protected in April, where she was lost on the coast of southern Thailand, and local veterinarians continued breeding to return to the natural world. When it was released on, it became a popular person because of its loveliness.

Veterinarians tried several times to return to the sea, but Mariam returned to the breeding area with wounds that seemed to have been received from other creatures, and suddenly lost appetite and weakened last week.

As a result of dissection, it was found that Mariam's intestines were clogged with a lot of plastic debris, and veterinarians believed that this caused inflammation in the intestines and lungs, causing infections and other causes of death.

In addition to this, there are many other cases in the world where plastic waste is found from the dead bodies of marine organisms such as whales, which has a serious impact on marine ecosystems.

Plastic waste Confirmed in the deep sea of ​​the world

When it comes to plastic waste, it is a problem at sea around the world.

Most of them are floating on the surface of the sea, but a research group such as a university in the UK has conducted over 10 years since 2008, and according to a comprehensive survey, contamination by plastic = microplastic whose size is less than 5 mm even in the deep sea. Confirmed.

Examining the body of crustaceans inhabiting six trenches of 7,000 to 10,000 meters deep in the Pacific Ocean, such as the Japan Trench and the Mariana Trench, confirmed that about 70% to one or more pieces of plastic and synthetic materials were found. It is that it was done.

Among the investigated trenches, the deepest Mariana Trench, at 10890 meters, was found to contain man-made material from the body of all collected organisms, and by an American explorer who dived in the Mariana Trench in May. , Confirmed that the plastic bag was sinking.

The United Nations estimates that about 8 million tons of plastic waste flows into the world's oceans annually, and serious marine pollution is a concern. 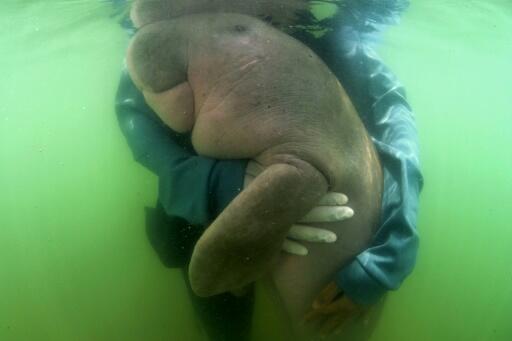 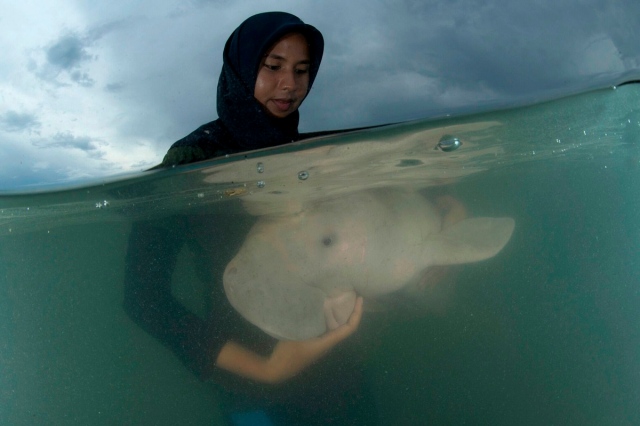 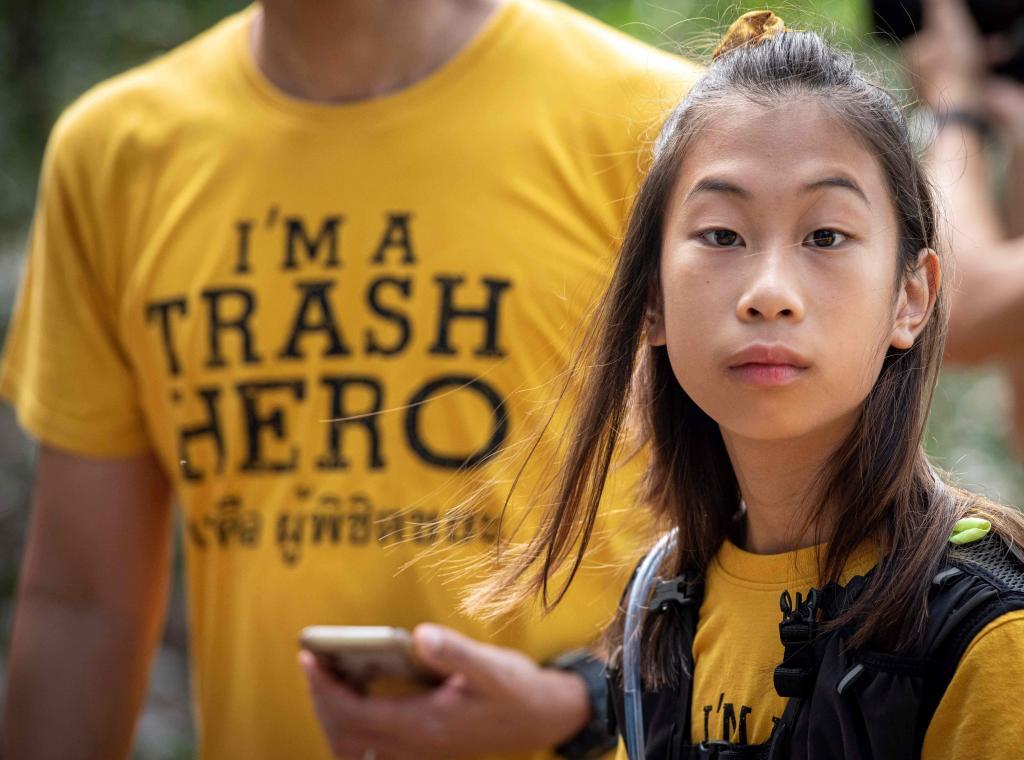 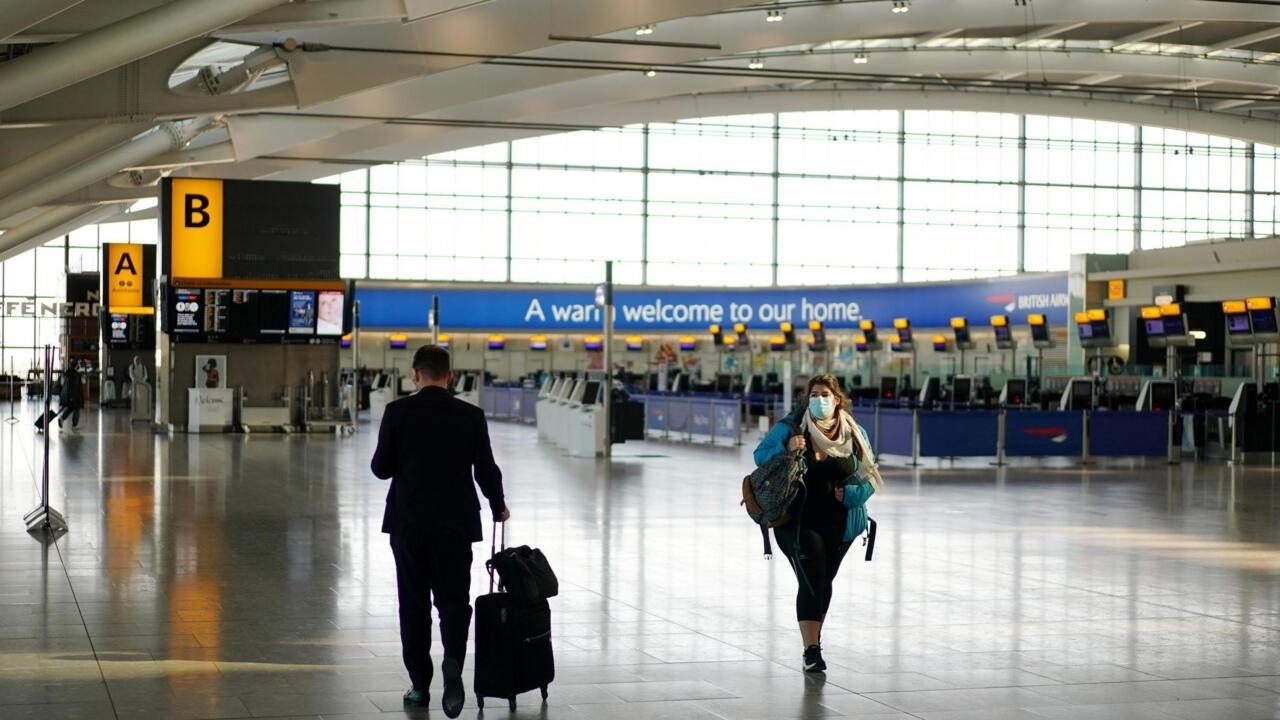 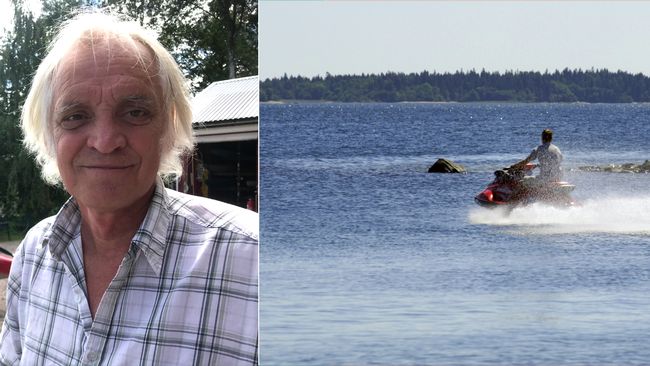 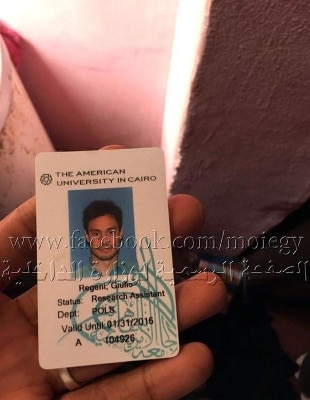 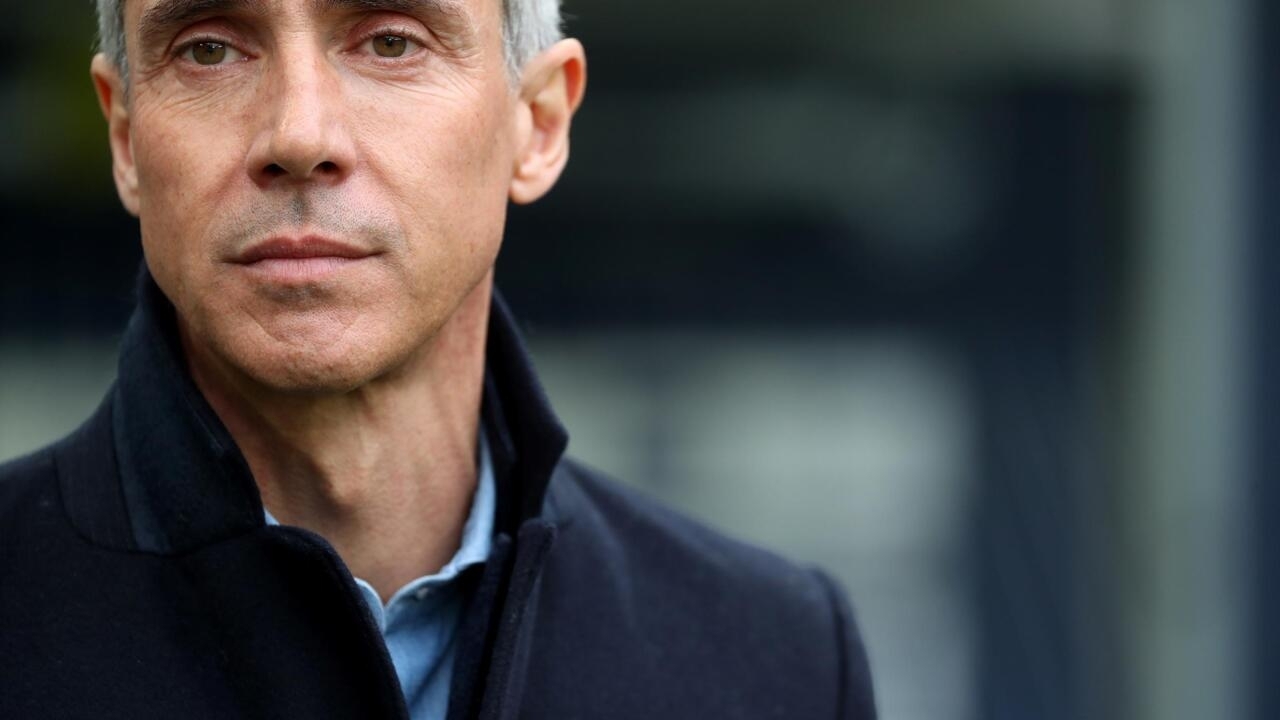 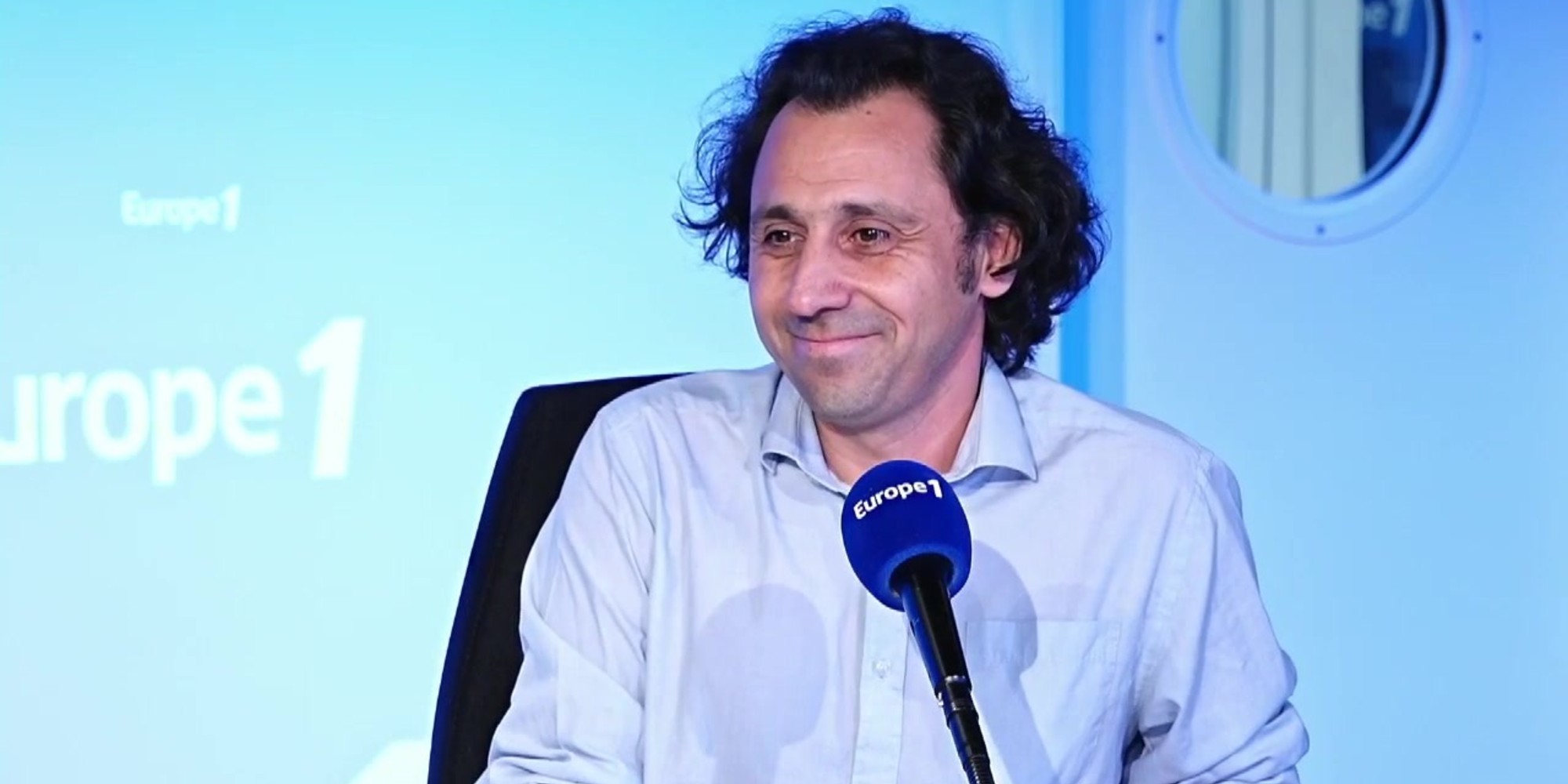