Some protesters notably drew a parallel between the protest against the executive and the situation in Hong Kong. 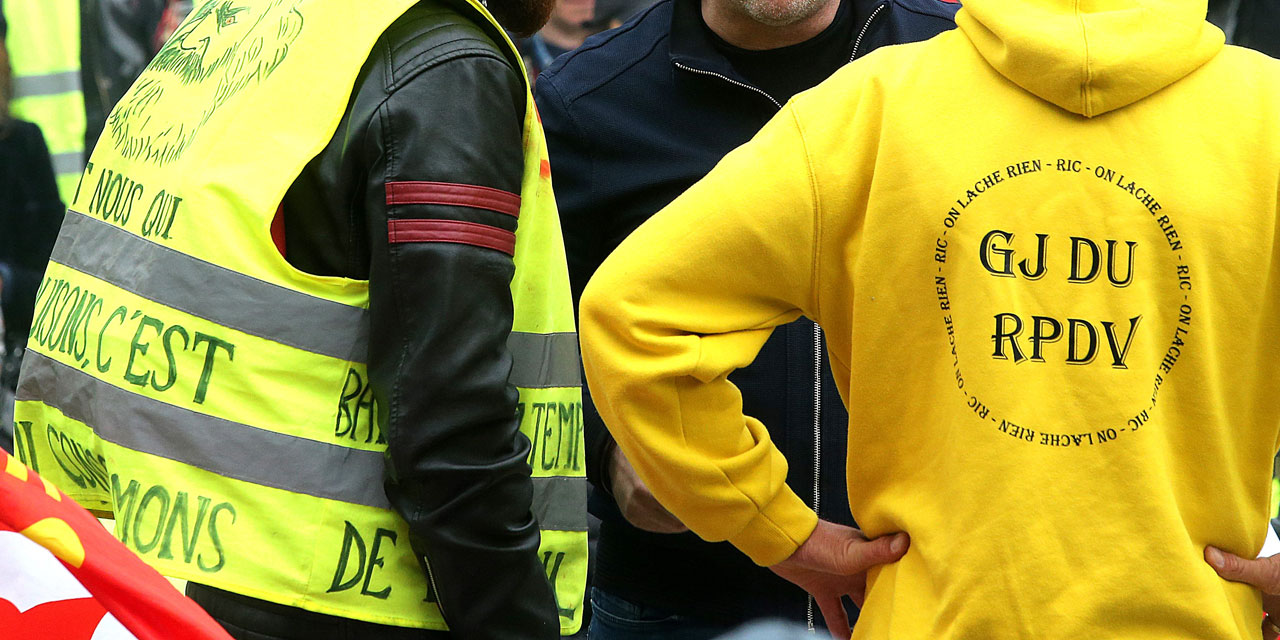 Some protesters notably drew a parallel between the protest against the executive and the situation in Hong Kong.

A few hundred "yellow vests" demonstrated Saturday in particular in Paris and Toulouse for the act 40 of their mobilization against the policy of the government, found journalists of the AFP. In Paris, some 300 people were gathered in the middle of the afternoon on the Place de la République, having marched in the rain from the Place des Fêtes, in the north-east of the capital.

Protesters waved a banner proclaiming "GJ - Hong Kong same fight", a support for the mobilization in the former British colony criticized by "yellow vests" on social networks, some even calling for a boycott of this 40th Saturday of mobilization .

In Toulouse, around 350 people marched in the streets of the pedestrian area but were regularly forced to turn off or turn back after being blocked by police. "We're still here," "we're not tired," chanted the protesters, admittedly "fewer and fewer," acknowledged Muriel, a woman from neighboring Ariège who participated "in the near all events "since last November. "It's normal, there are people who rest, there are others on vacation, but people are upset, the tension rises for September and besides the power begins to worry," he said. -she says. "Macron is a joke, but people are angry," she added. 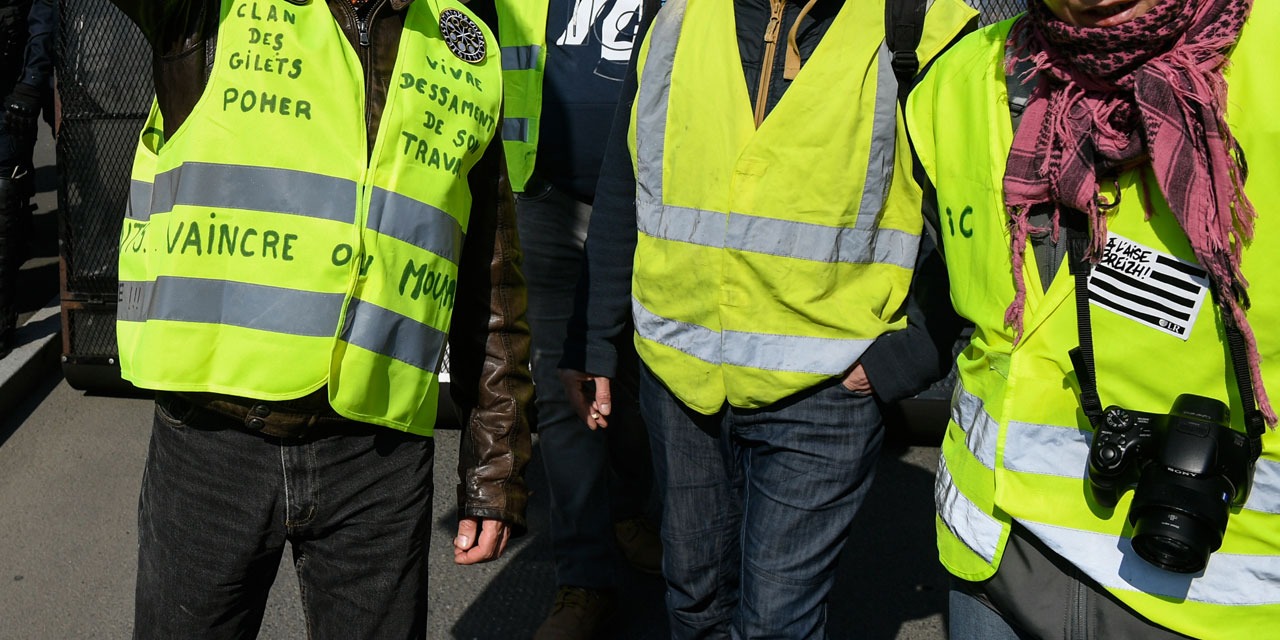 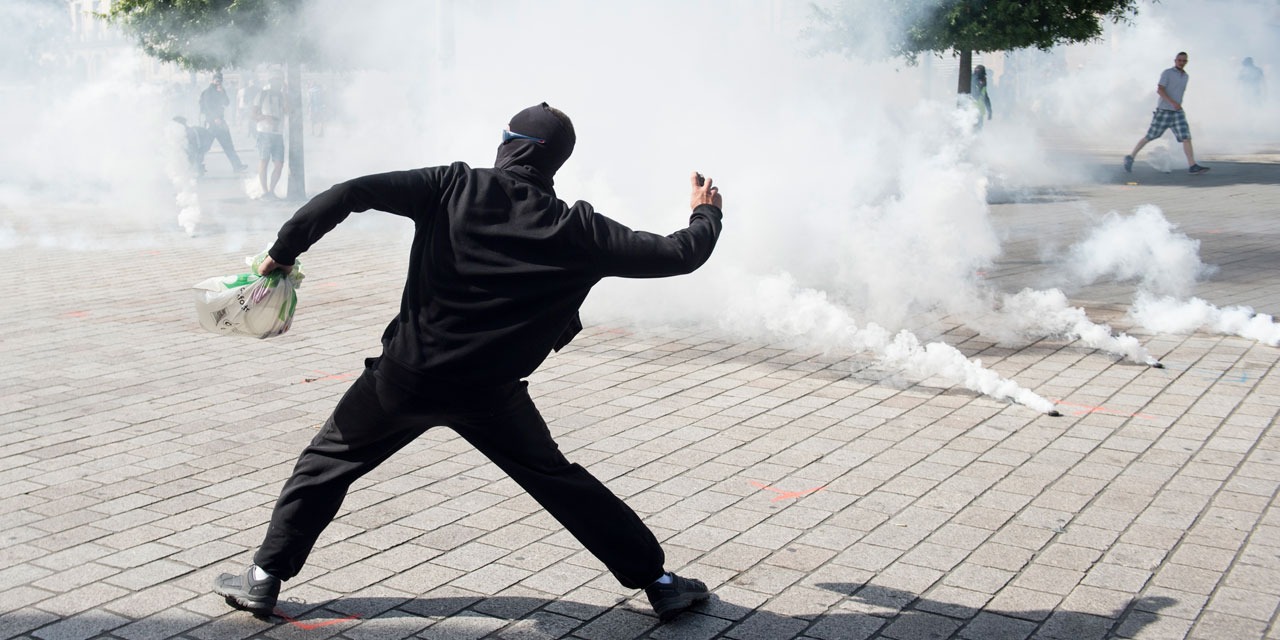 Yellow Vest Anniversary: ​​What to Expect for Saturday's Day? 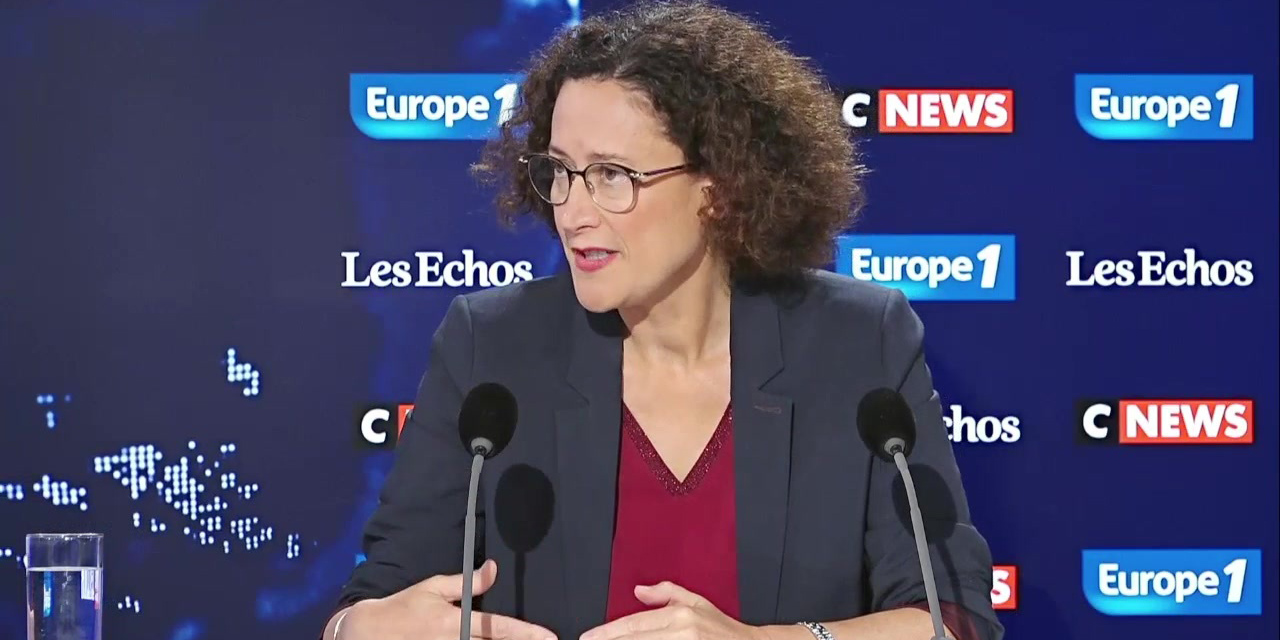 Walking for the climate: "These are people who tell us 'do not relax, do more'," says Emmanuelle Wargon 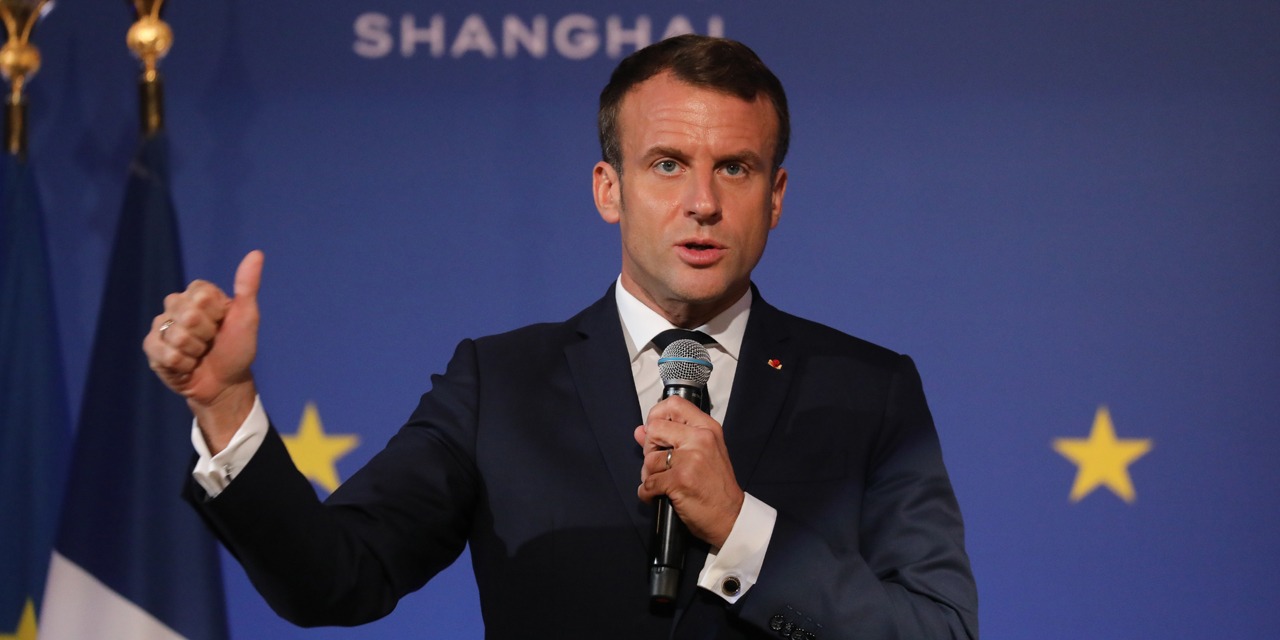 EDITO - "Macron distributes a lot of money, but the French do not perceive it"

First birthday of "yellow vests": what to expect this Saturday? 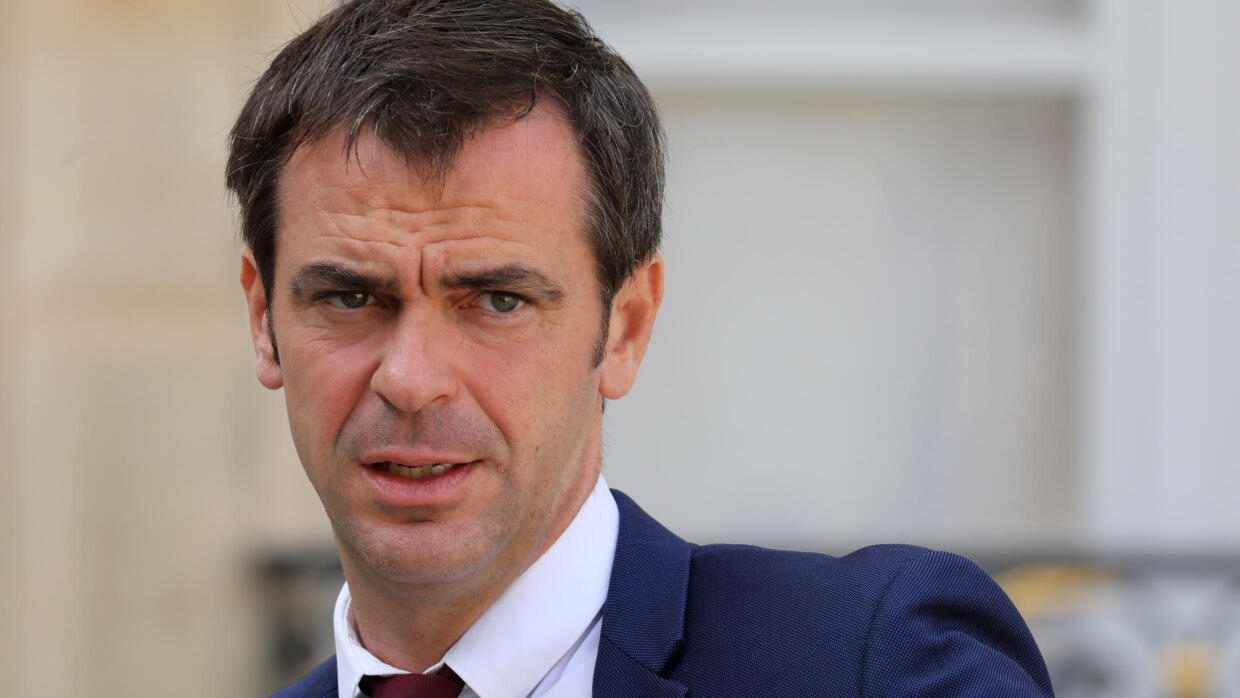 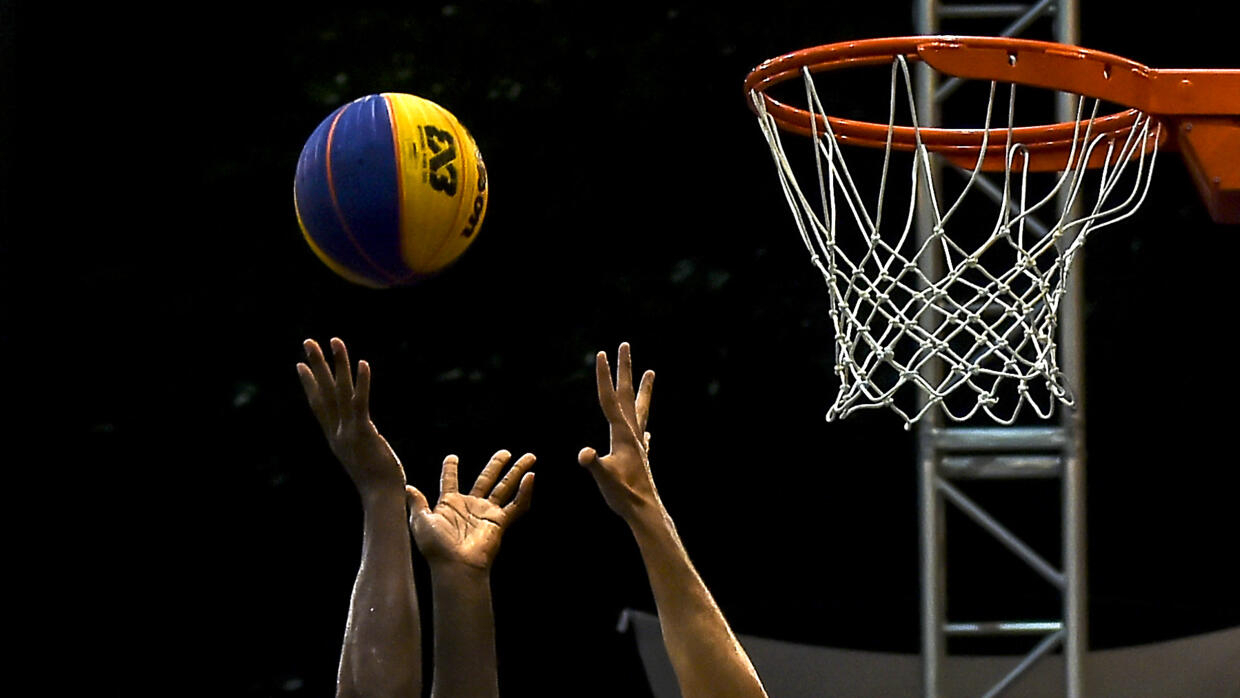 "Attempts to show its significance": how the US is increasing military activity in Africa to counter the Russian Federation and China
2020-02-16T19:47:53.871Z 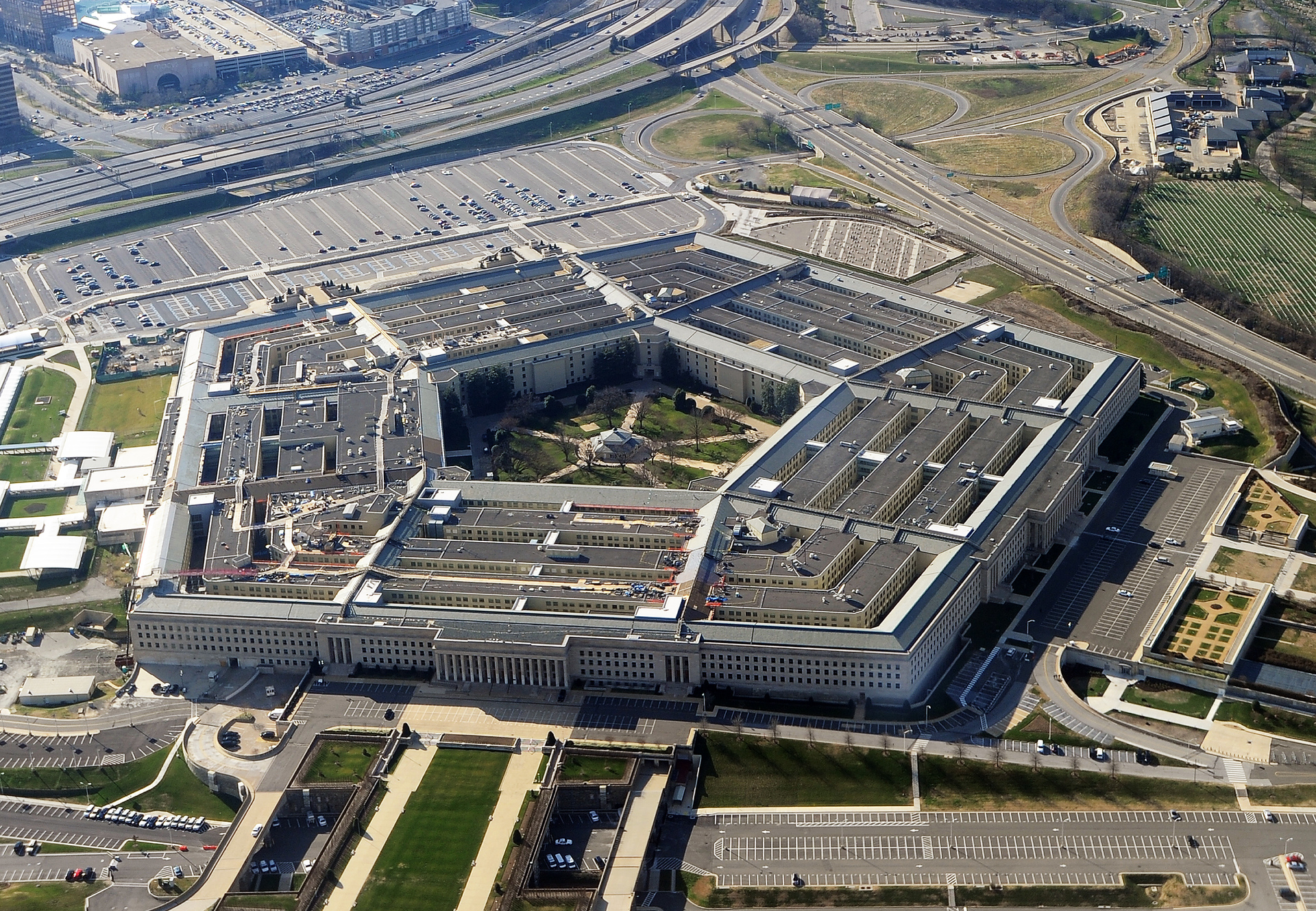 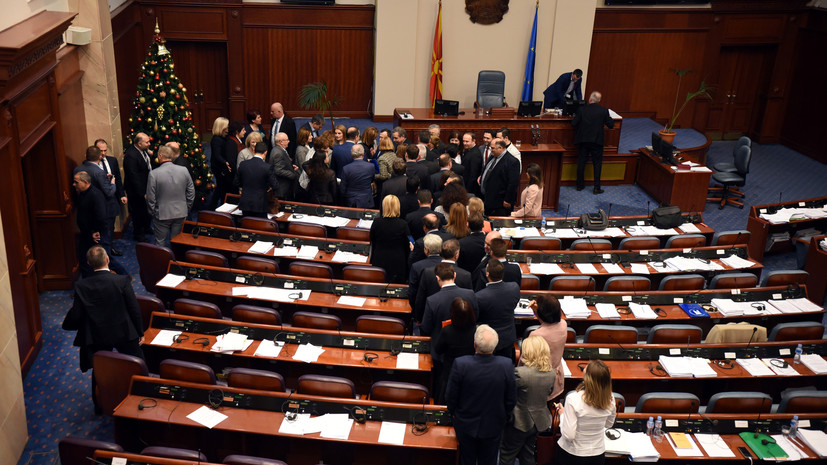 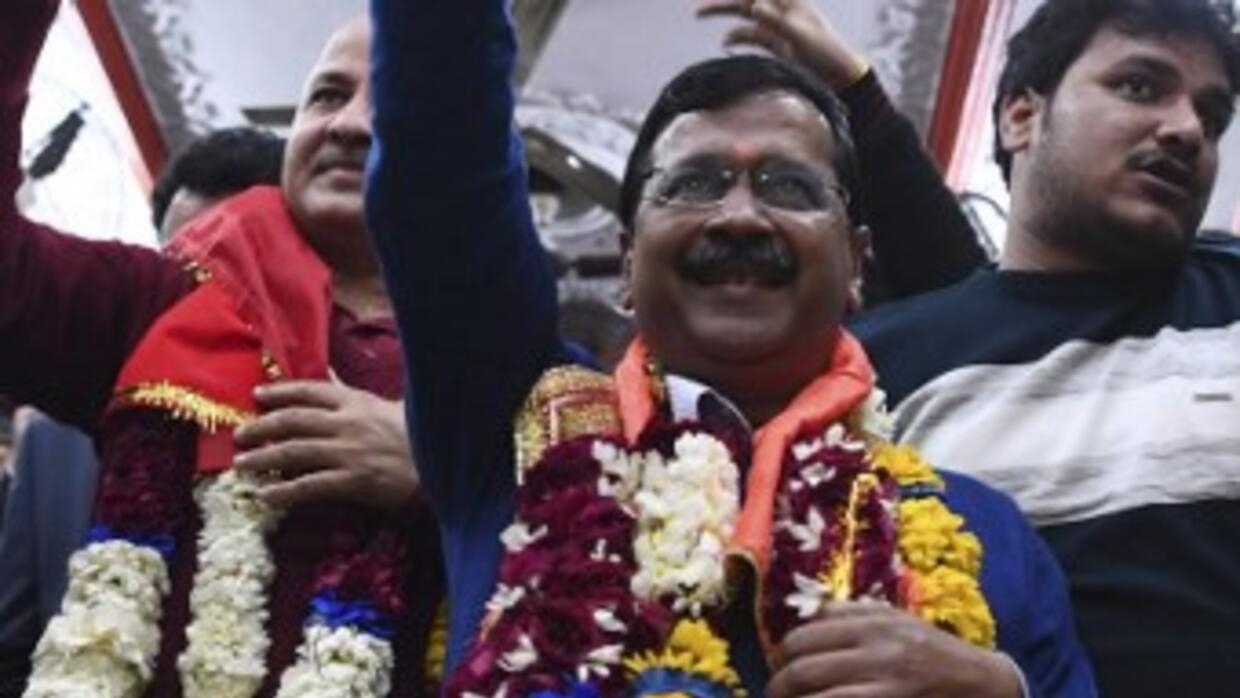 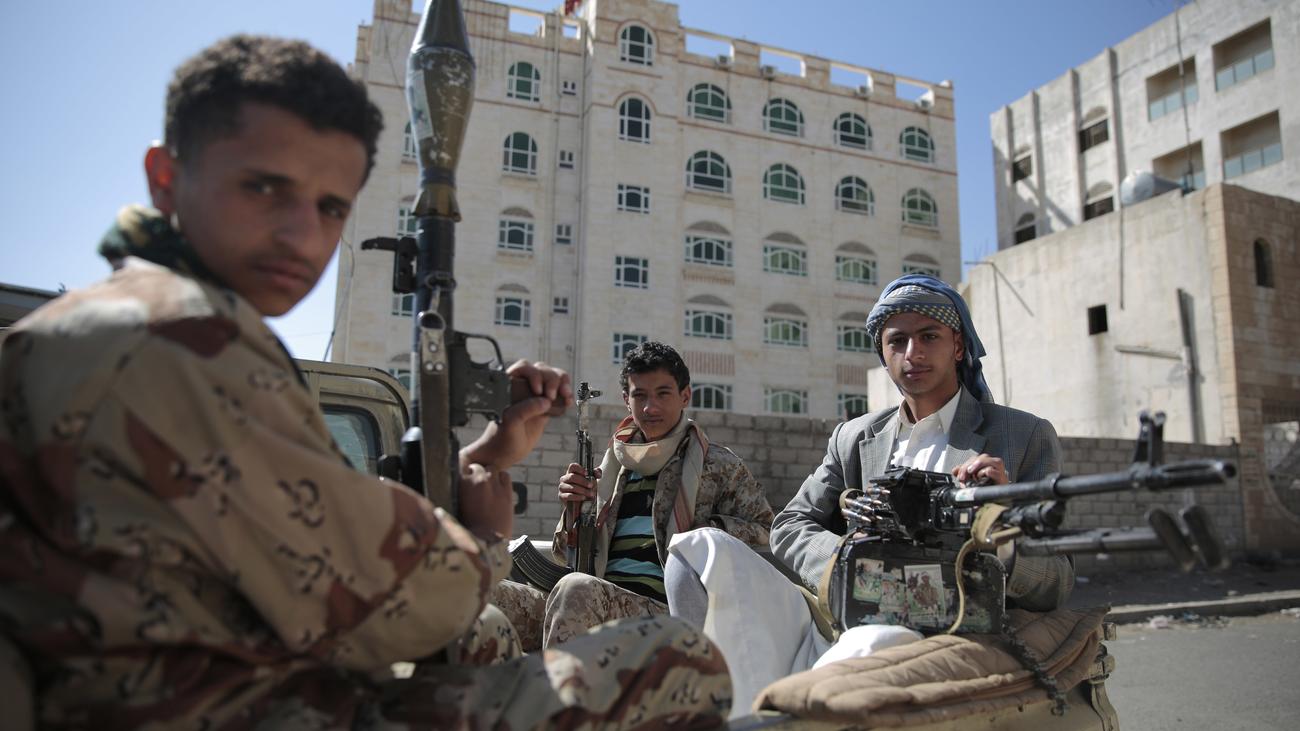