The North Koreans' access to information raises a mystery about it, but US President Donald Trump appears to have unveiled the answer "via Twitter" on Thursday.

Trump's announcement suggests that someone in Pyongyang, Kim, may be personally following the tweets of the US president, who uses Twitter as a platform to express his positions and announce his decisions.

"I went to South Korea. If you want to meet for a few minutes, let's meet," he said. "Call me in 10 minutes" after the tweet.

Trump appeared to deny reports that the meeting had been secretly arranged before he was released on June 29 at the G20 summit in Osaka. To shake his hand and say hello! ".

Less than two days later, Trump entered history as the first US president to step down on North Korea, where he held a brief conversation with the North Korean leader.

"It's the craziest thing," he said. "For me, Twitter is a great way to communicate. It's a way to spread information."

Kim does not use Twitter to announce his decisions and make invitations, but he seems to be following up on this site. 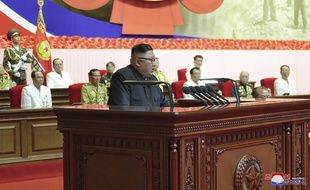 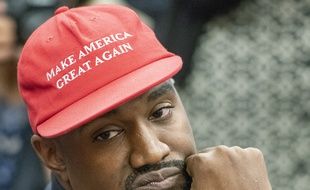 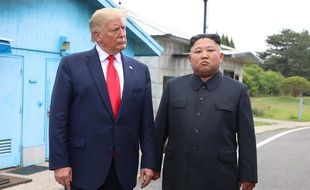 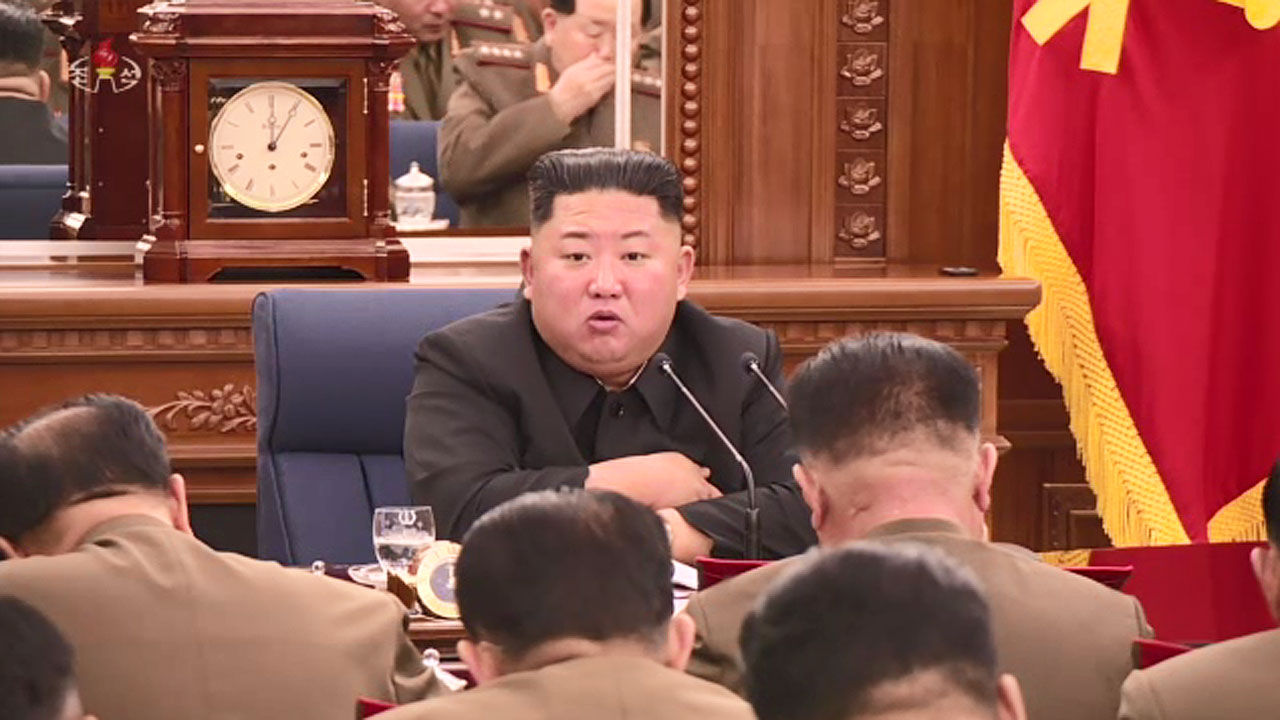 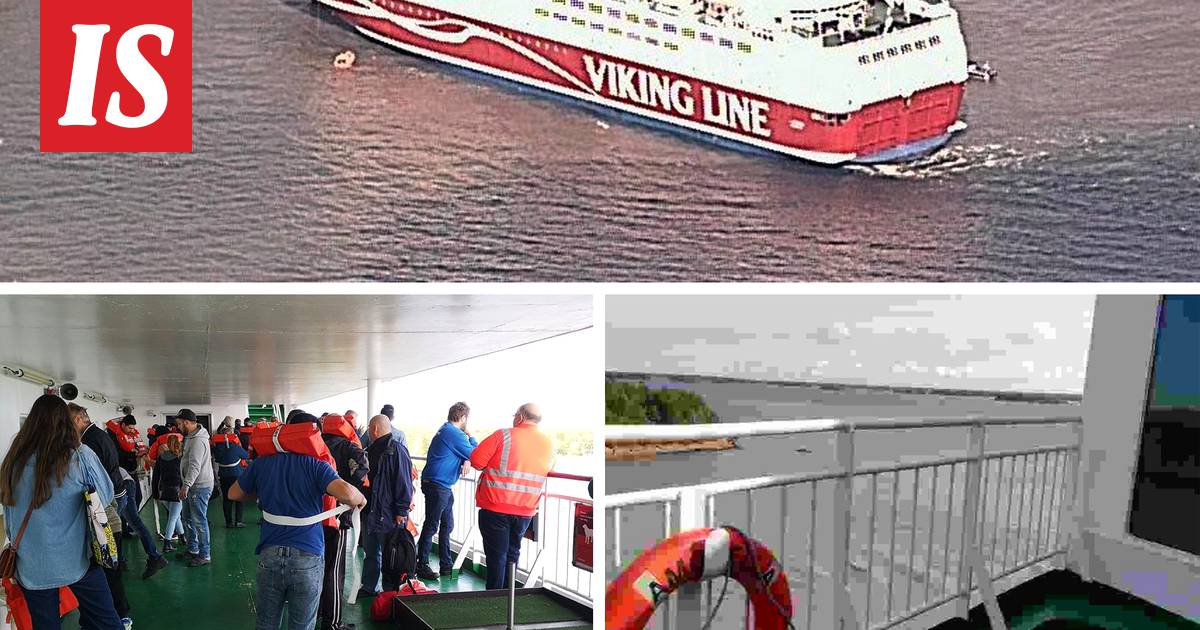 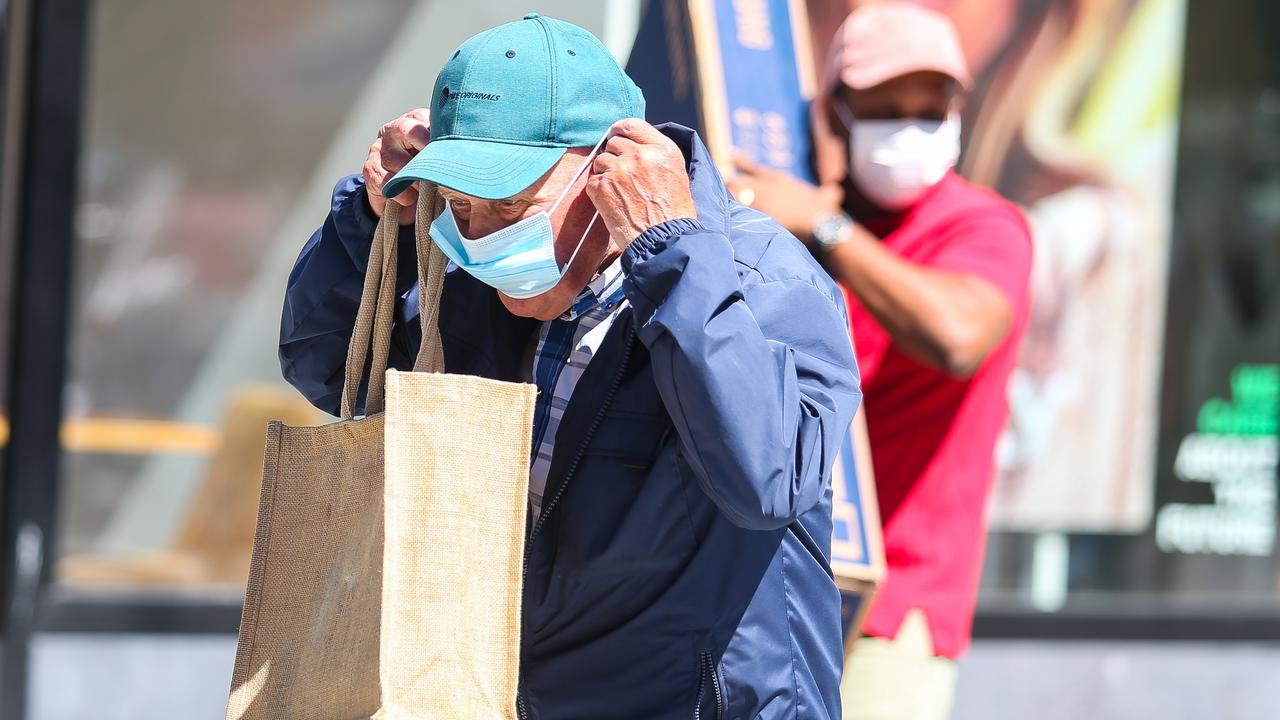 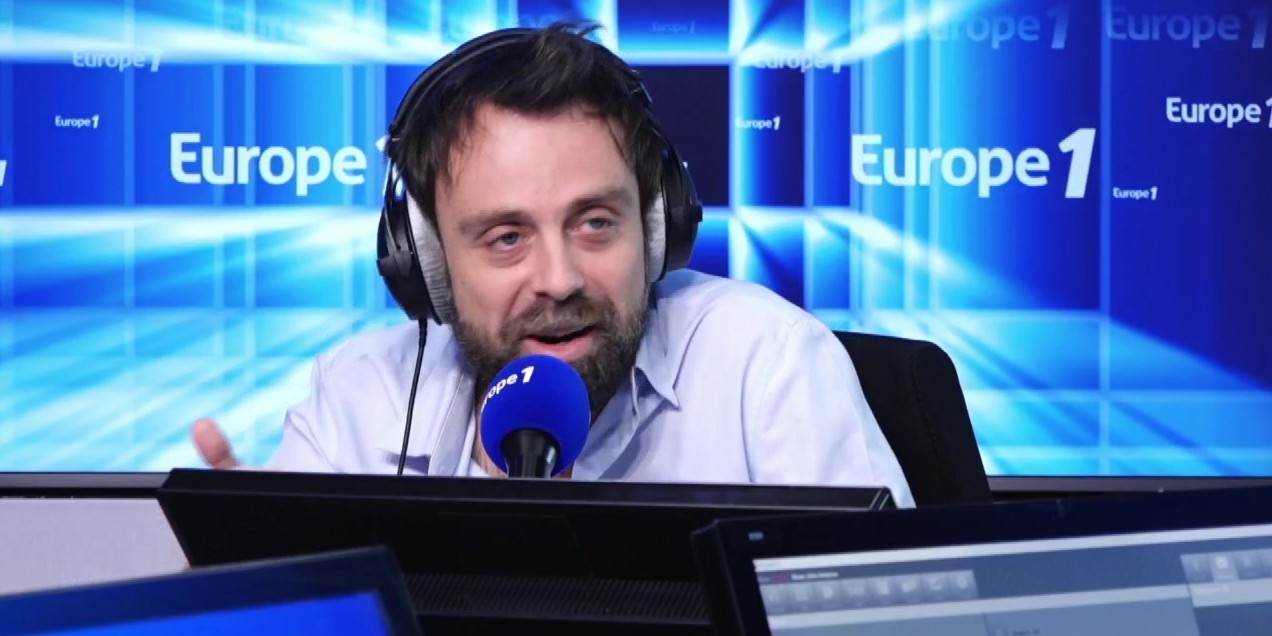 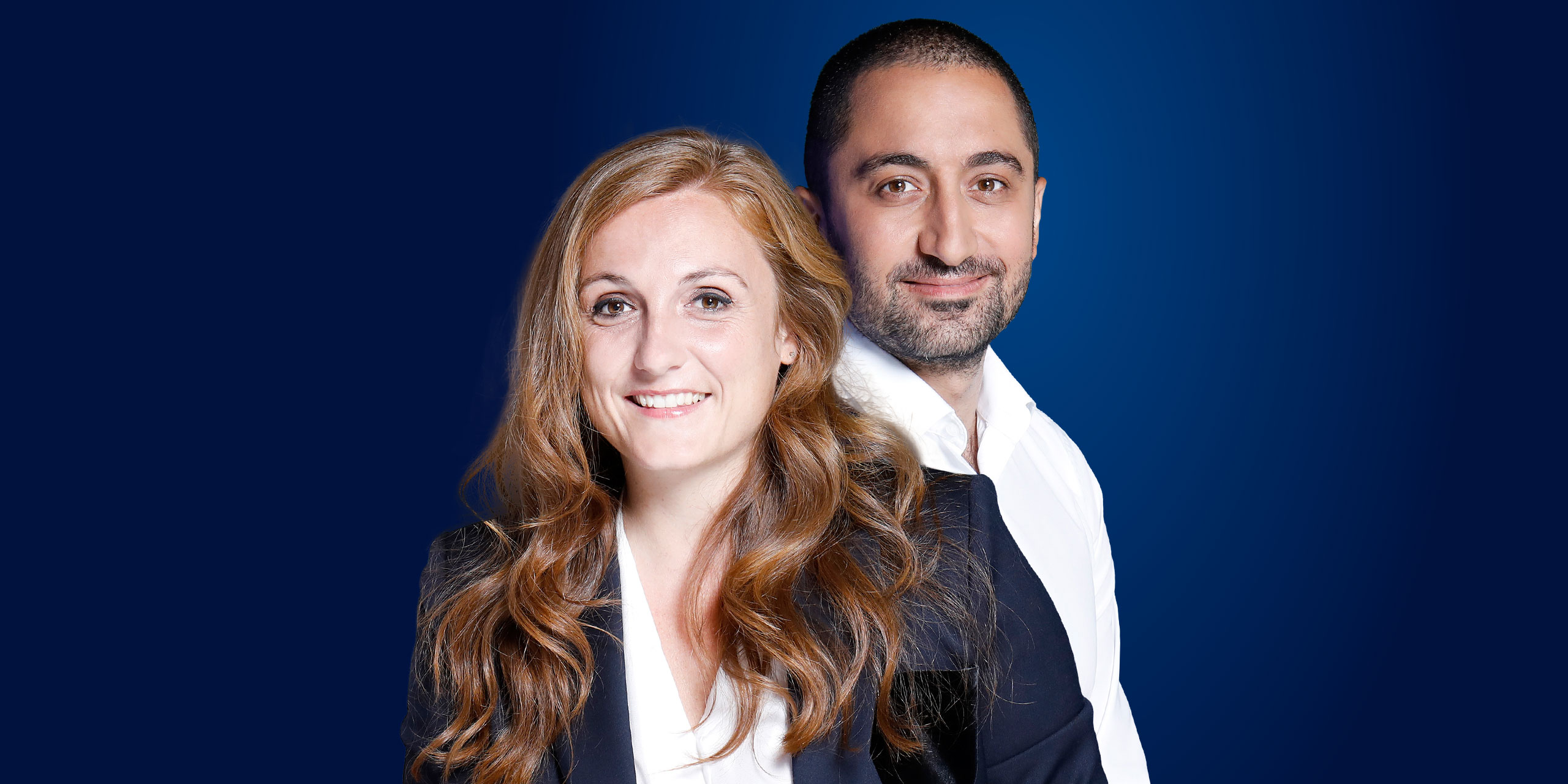