It is indispensable to save people from drowning, says the Federal Minister of the Interior. But: The federal government must take care, "that the order is maintained". 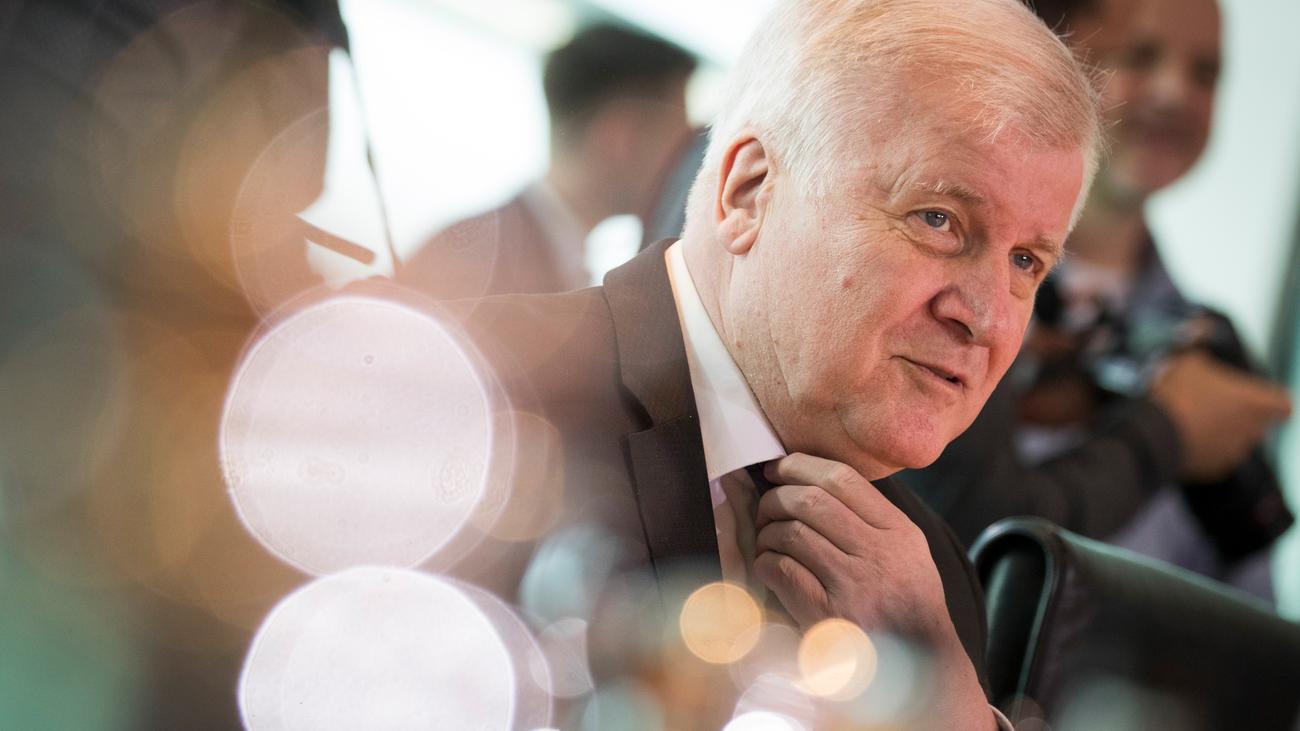 Federal Interior Minister Horst Seehofer (CSU) has spoken out in favor of a state rescue mission on the Mediterranean. He supported the recent proposal by Chancellor Angela Merkel (CDU) to reintroduce a rescue of migrants organized via the European Union. "It is indispensable to save people from drowning," said Seehofer in Dresden at a meeting of the nine Union interior ministers.

He limited, however: A rescue should not be an invitation for smugglers. "Humanity, yes, but we must see that order is preserved." A massive immigration as in 2015 must be avoided, said the Federal Interior Minister.

In Berlin, government spokesman Steffen Seibert commented on the issue of state-owned maritime rescue and said that the German government had "participated with conviction" in the Mission Sophia and would "welcome" a new mandate. The current ad hoc procedure, which involves rescuing refugees from resettlement across the EU and then negotiating their distribution, with only a small number of states participating, can not stand. "We believe that this should be organized better, in solidarity and with the participation of more states," said Seibert.

In the spring of this year, the EU stopped its naval deployment, launched in 2015, the Mission Sophia, off the Libyan coast. Now the EU can no longer rescue migrants from distress because Member States can not agree on a distribution system.

During the discussion in Dresden, the interior ministers of the Union also spoke in favor of increasing the number of veiled searches and event-related checks along German borders. "I would like to realize this throughout the fall in Germany," said Seehofer. Among other things, checks by the Federal Police are planned for cross-border traffic as well as temporary checks immediately at the border.

The interior ministers of the CDU and CSU also agreed to make it more difficult for extremists to gain access to weapons in the future. It should help queries of the weapons authorities in the protection of the Constitution. In addition, the possibility should be created, extremists - including so-called citizens of the country - deny or withdraw the firearm license. A nationwide exchange between police databases and citizens' registration offices was also advocated.

Whether it is coincidence that the meeting of the Union politicians took place in Dresden? On 1 September, in about two weeks, state elections take place in Saxony. According to previous forecasts, the CDU could only be just ahead of the AfD. 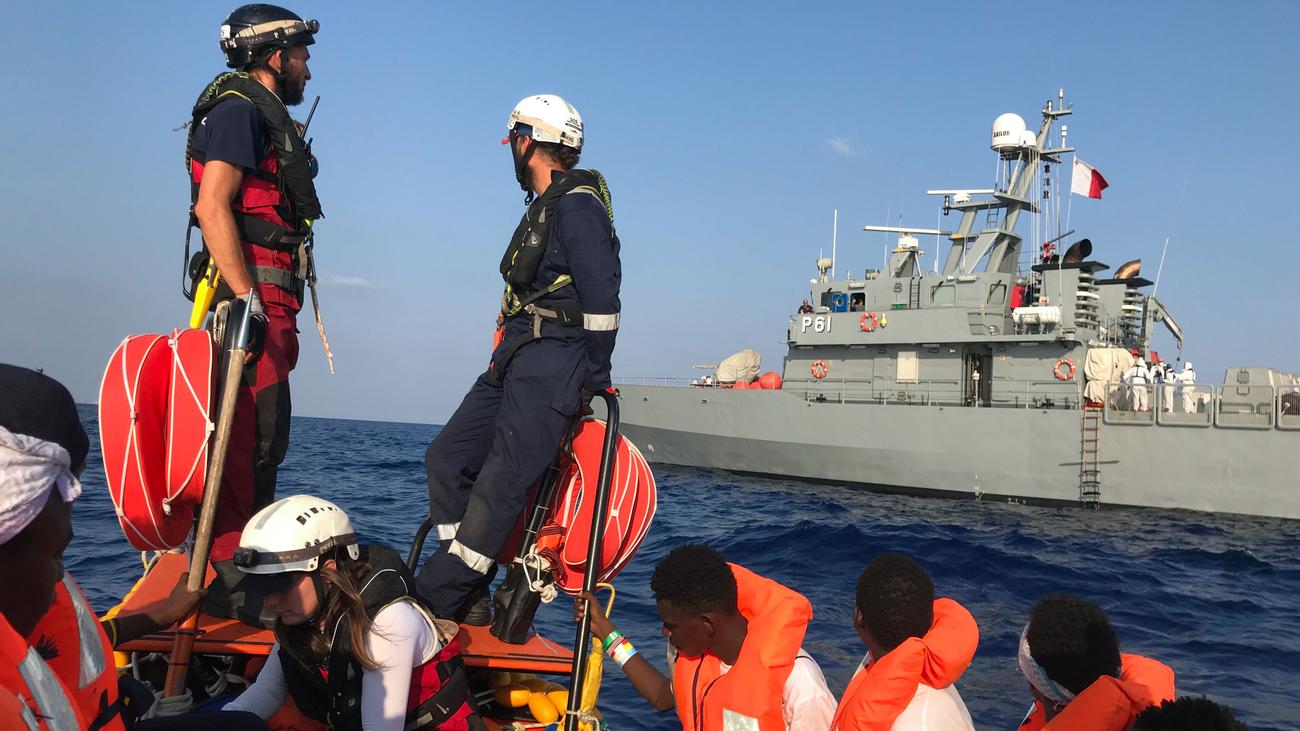 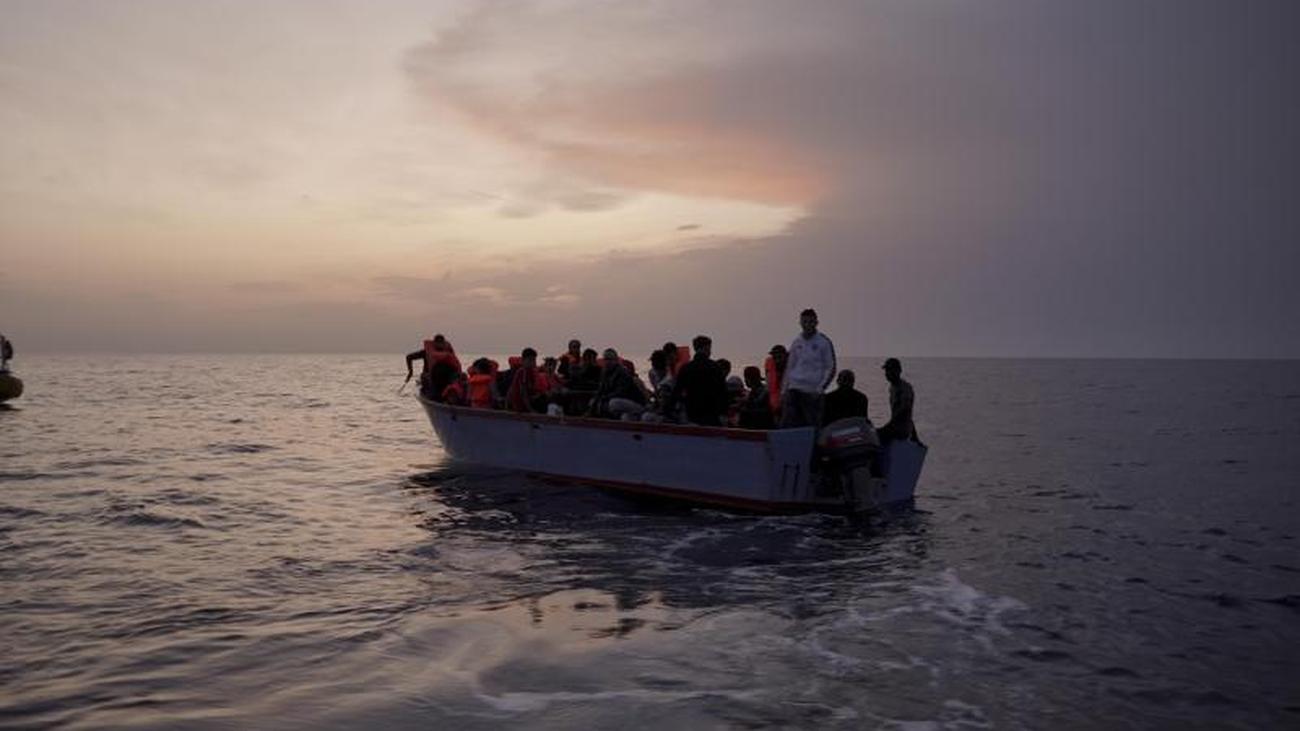 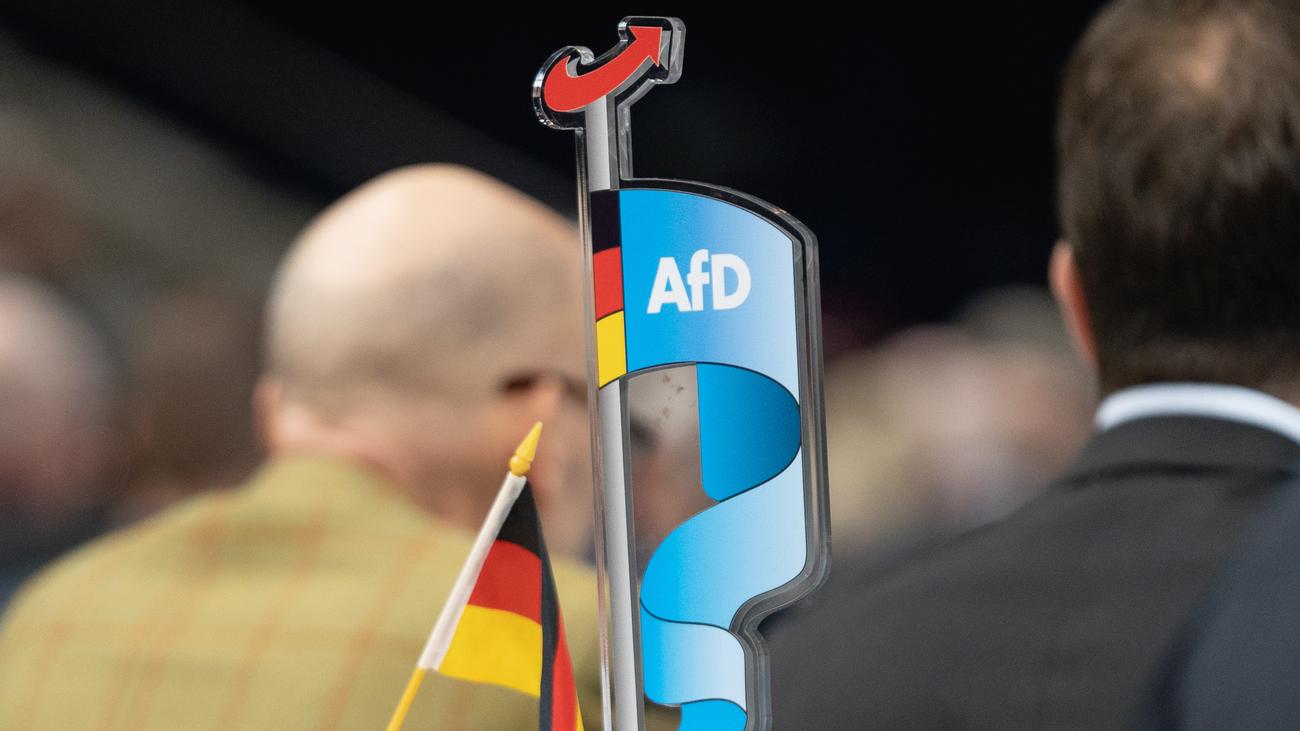 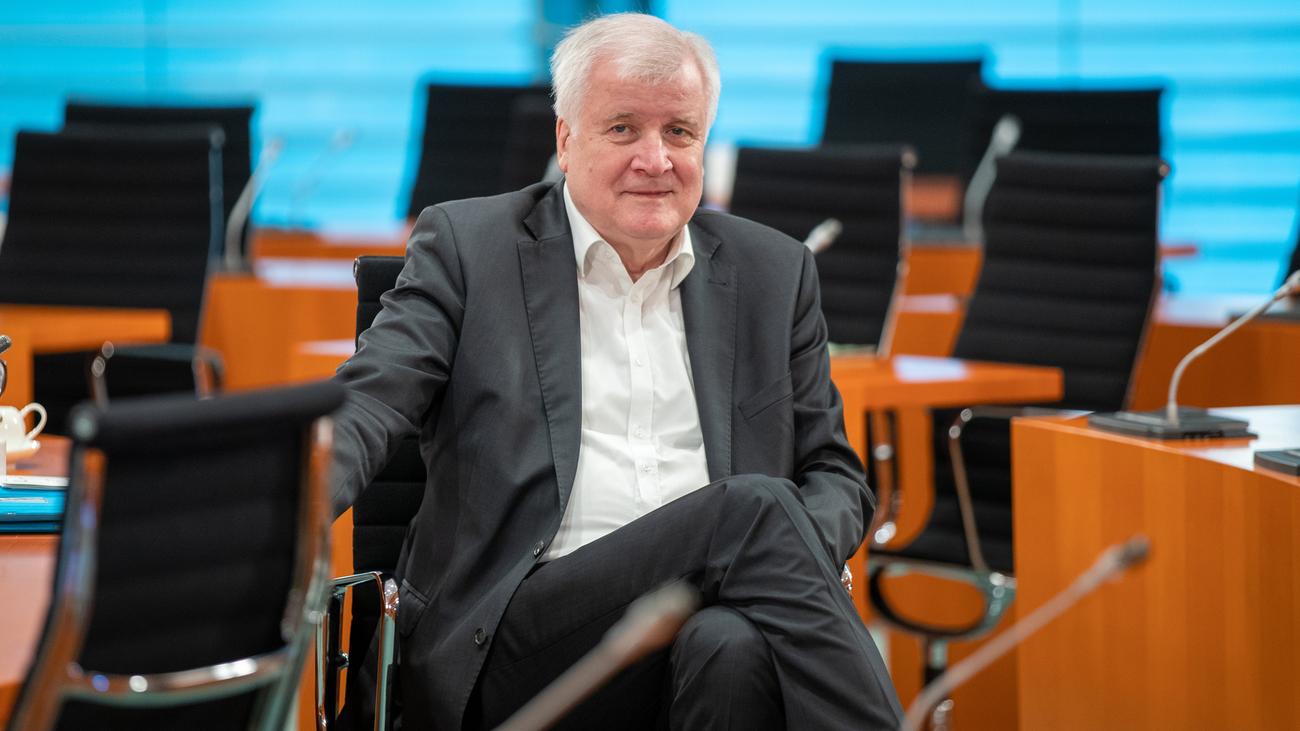 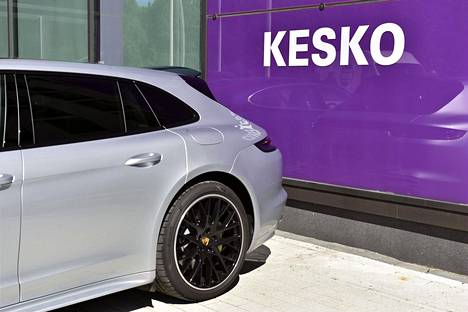 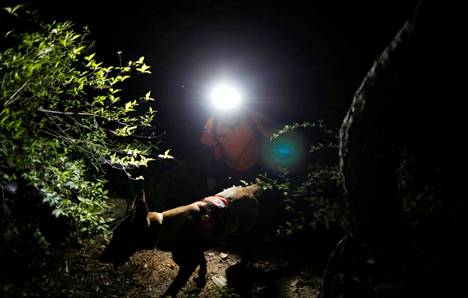