The Germans consider themselves good Europeans, but German energy policy always thinks only nationally. Without coordination with the EU partners, every climate plan is nonsense. 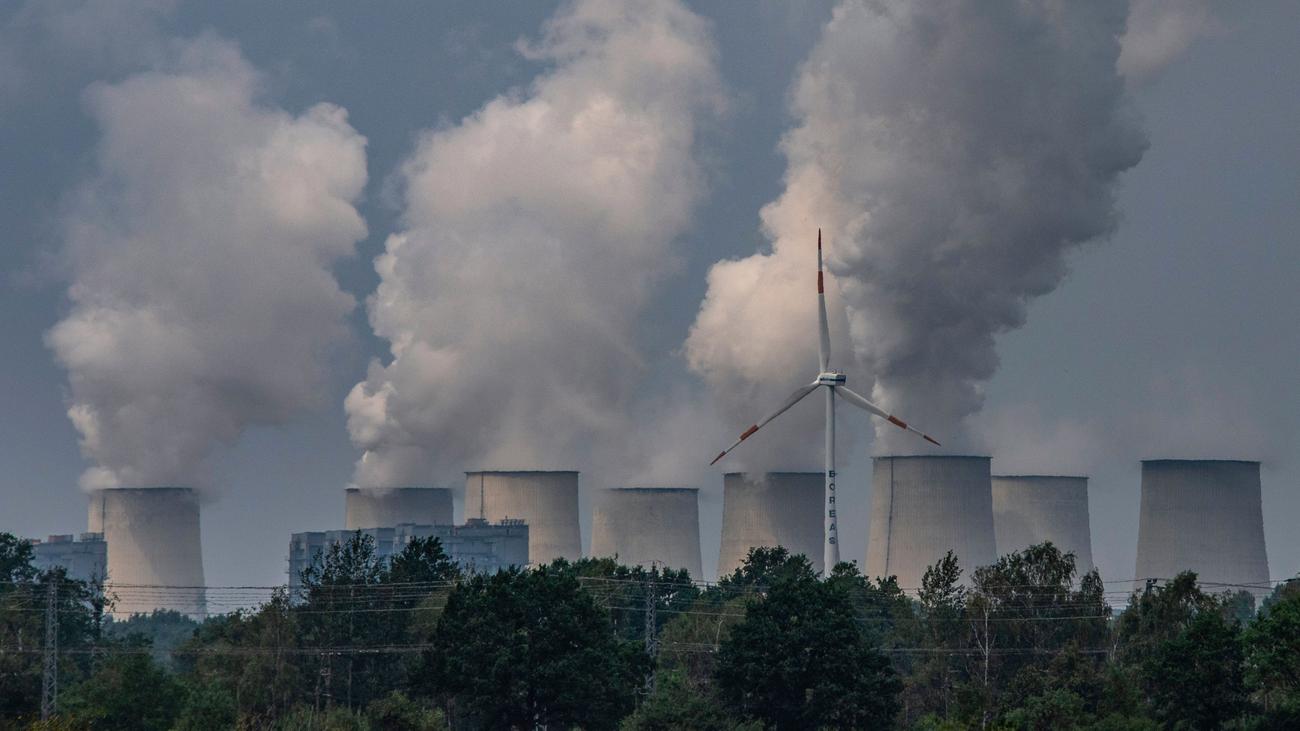 In autumn, the federal government wants to present its climate protection plan. Many measures are to be expected so that Germany can finally reach the climate targets to which the Federal Government has committed itself. Unfortunately, it is not to be expected that these measures will be meaningfully coordinated with the neighboring countries.

Germany is in the middle of Europe, but in energy policy we often act as if we were an island nation somewhere in the ocean. The Germans consider themselves good Europeans, but German energy policy is anything but European. It is thought nationally and made national. This deprives many measures of their effectiveness - and robs the climate of the protection it deserves.

This is best demonstrated by the example of lignite, the climate killer par excellence that Germany produces the most in the world. It is true that the federal and state governments have finally reached an agreement to phase out lignite by 2038. But until then, the Germans will still diligently blow up lignite emissions in power generation, while in Berlin is still - legally and actively supported by the Senate - heated with lignite. The German exit by 2038 is not coordinated with the neighboring countries. This will mean that the opencast mining in Lusatia will be closed in the medium term, but more digging a few kilometers further east in Poland. A European solution would look different.

The Germans were first advised by a lonely national decision in the lignite coal mill. Eight years ago, the federal government decided to phase out nuclear power, 2022 is over. The exit is in principle correct because of the nuclear waste problem. But the hasty haste has led, firstly, to billions of fines from the taxpayer to the energy companies - money that would have been better spent on renewable energy. Second, the phase-out has greatly increased the importance of lignite for the supply of electricity. The exit was not coordinated with any European country. Absurdly, Germany now draws nuclear power from France.

With regard to natural gas, German-German energy policy has led to a full-fledged conflict with neighboring countries. The construction of gas pipelines Nordstream 1 and 2 from Russia to Germany triggered a cold energy war between Poland and Germany. Whether pipelines, LNG terminals, land lines or the lignite question, the governments in Berlin and Warsaw are working against each other - at the expense of the climate. The Polish government does not have much left for climate protection, but the Germans provide it with the best excuses. The government in Berlin has long been criticized by the European Commission, but also in Denmark and France for its one-sided gas policy.

What could be expected of the Federal Government is nothing less than a Europeanization of German climate protection and energy policy.

This implies that Germany will follow the third European energy package in future pipeline projects and no longer seek solutions to this with all legal finesse. This includes not slowing the Germans down when it comes to drafting climate change targets in Brussels. It also means that the Federal Government is again looking to talk to Poland about common goals in energy policy. It will not benefit the climate if Germans burn more Russian gas in their energy production in ten years, while the Poles next door will start producing lignite. Not even if Germans imported US gas in liquid form via Stralsund Russian gas and the Poles a few kilometers further east in Świnoujście. Can not all this be better coordinated?

This also means that the Germans question their gigantic investments in their power lines. More than 50 billion euros are to cost the lines that carry energy from wind turbines in the North Sea to the industries in Bavaria and Baden-Württemberg. Another such national project. It is clear that new tracks are needed, but not all. Could not you put some money into the targeted expansion of renewable energy and heat storage in the mountainous South? Could southern German households and businesses - here it is European - not get some of their electricity from neighboring countries that are much closer than the North Sea?

That Europe is good for us, we Germans still have to learn in energy policy. 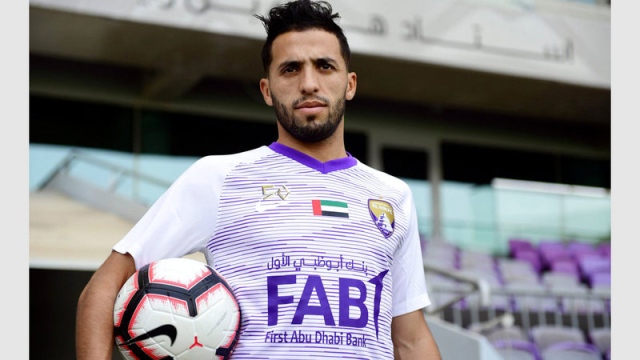 Meziane: We will face the link in «Zabeel» as if we were «Dar Zein» 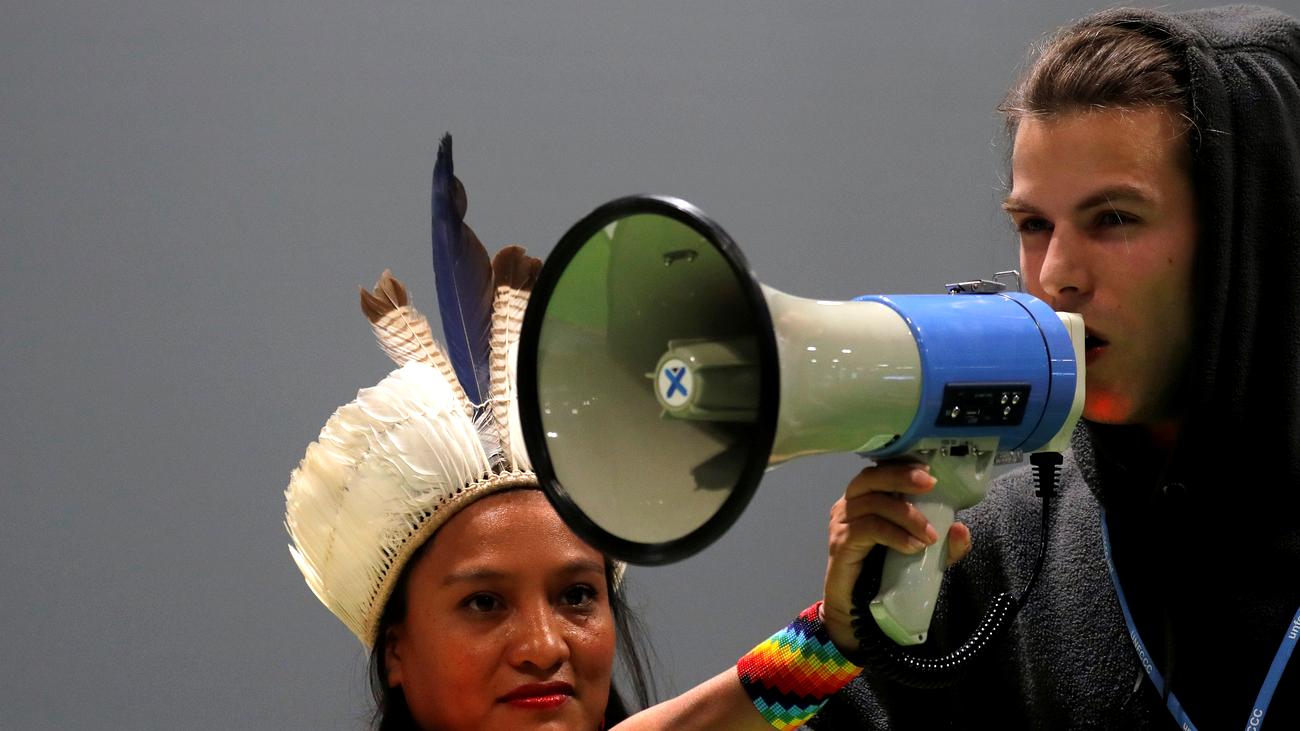 UN Climate Change Conference: "This inaction costs the lives of our people" 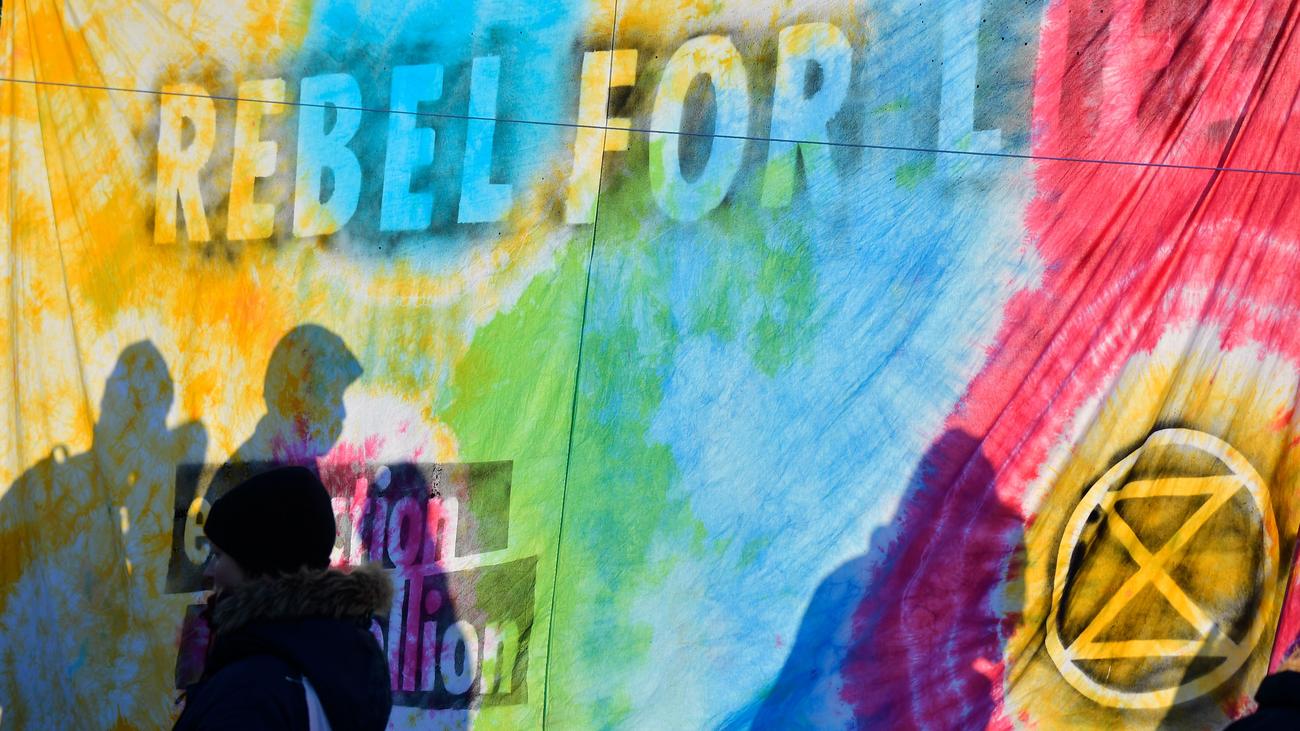 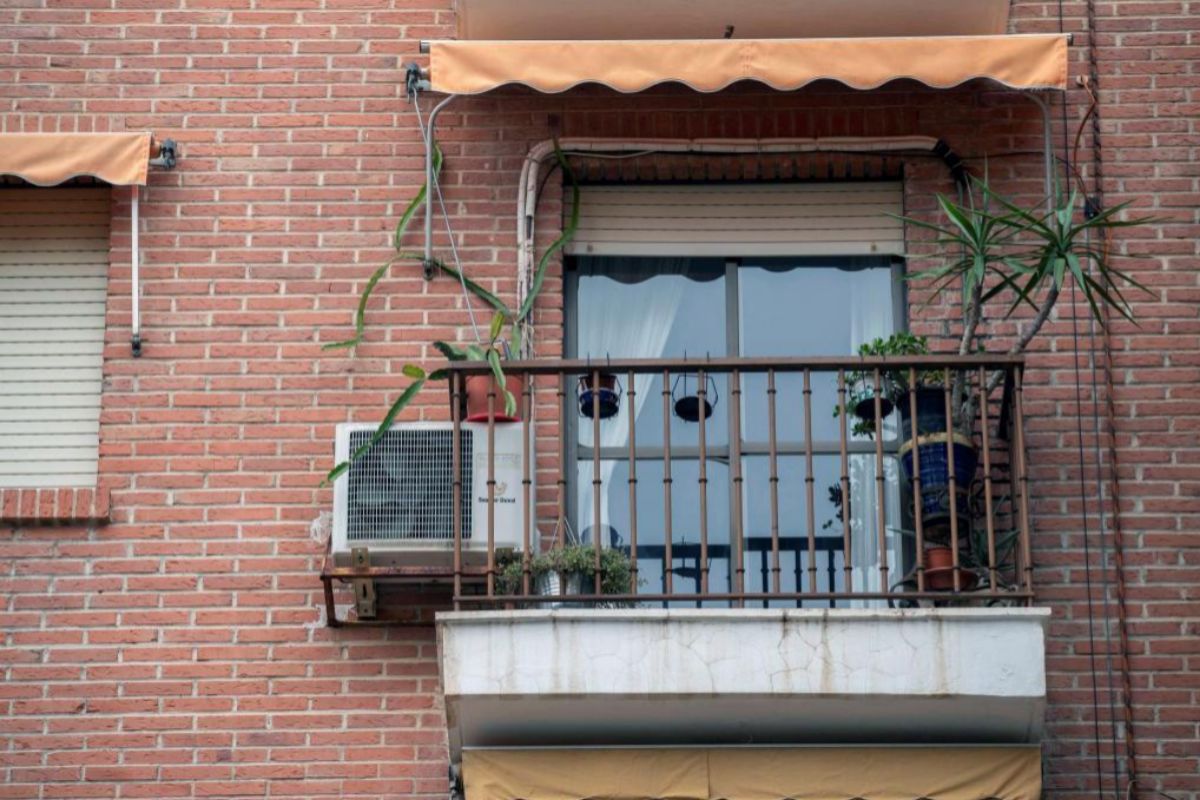 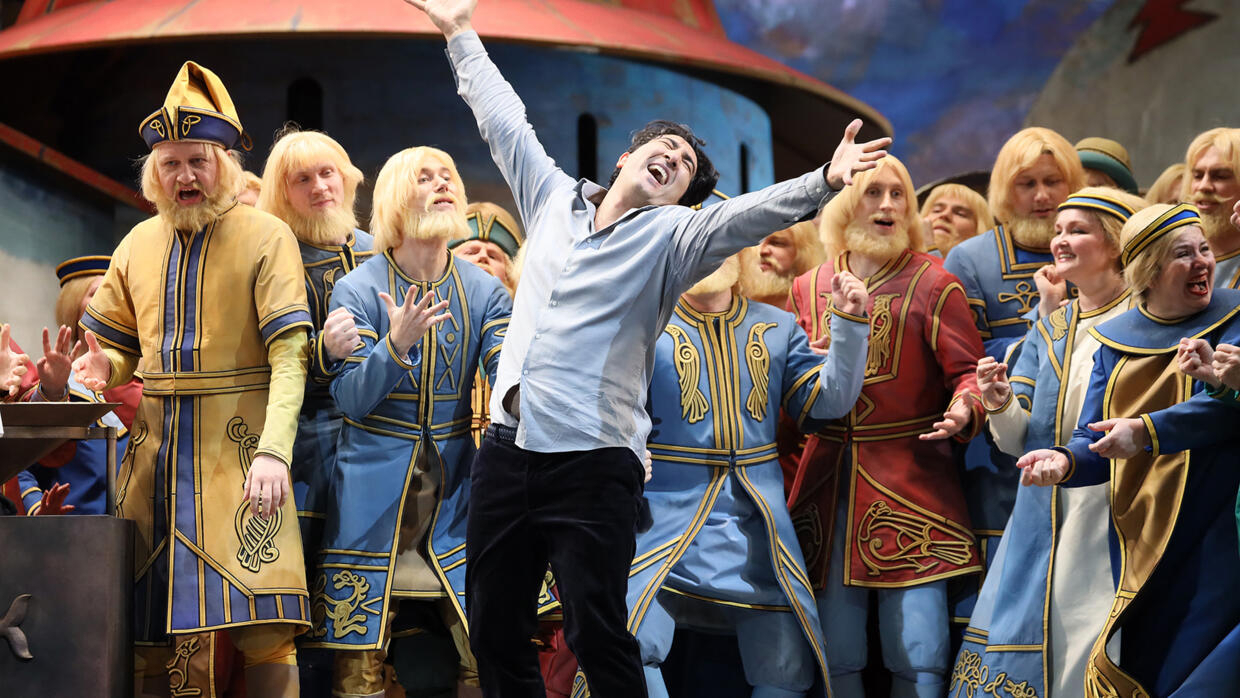 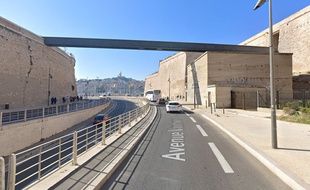 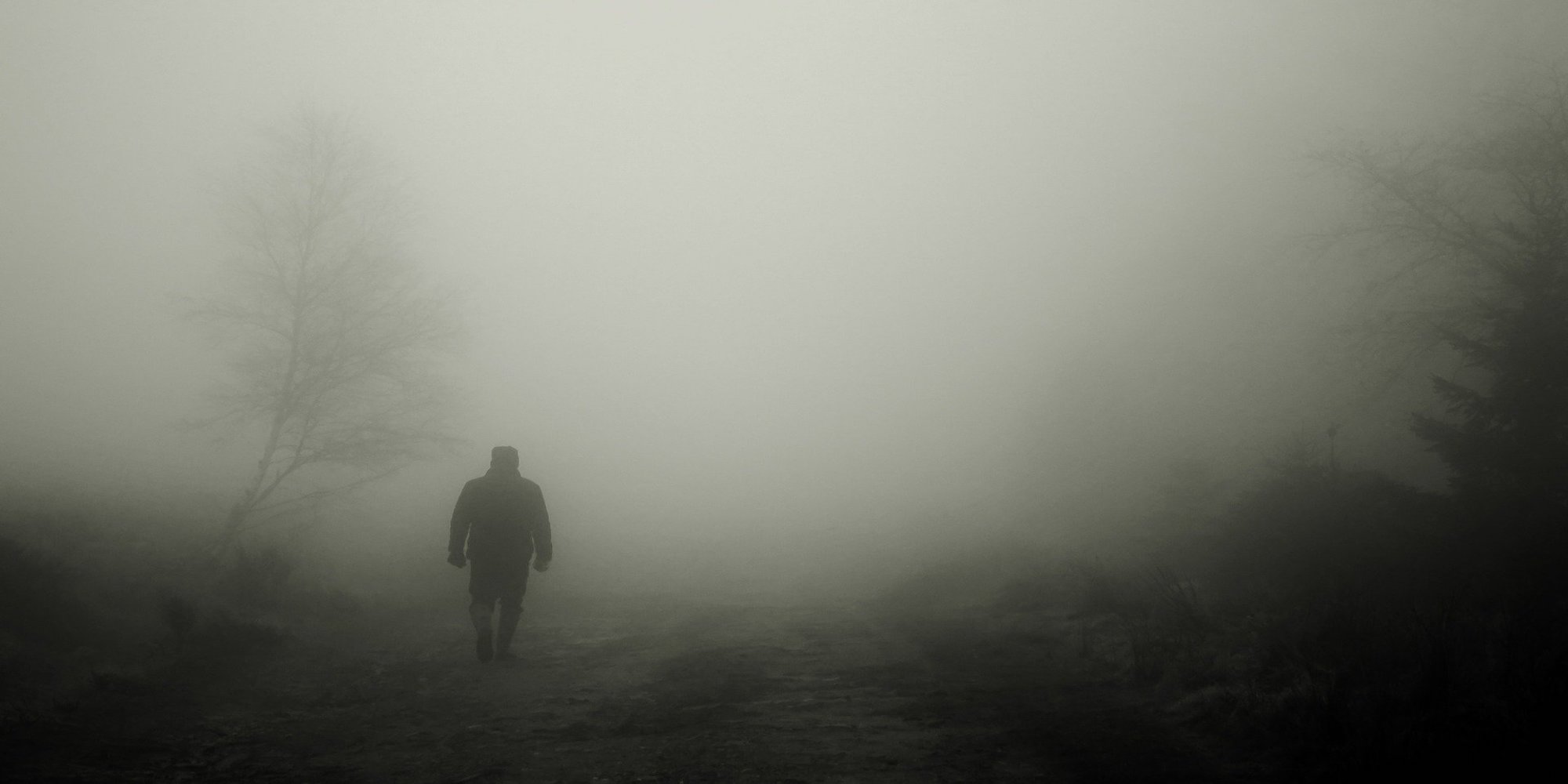 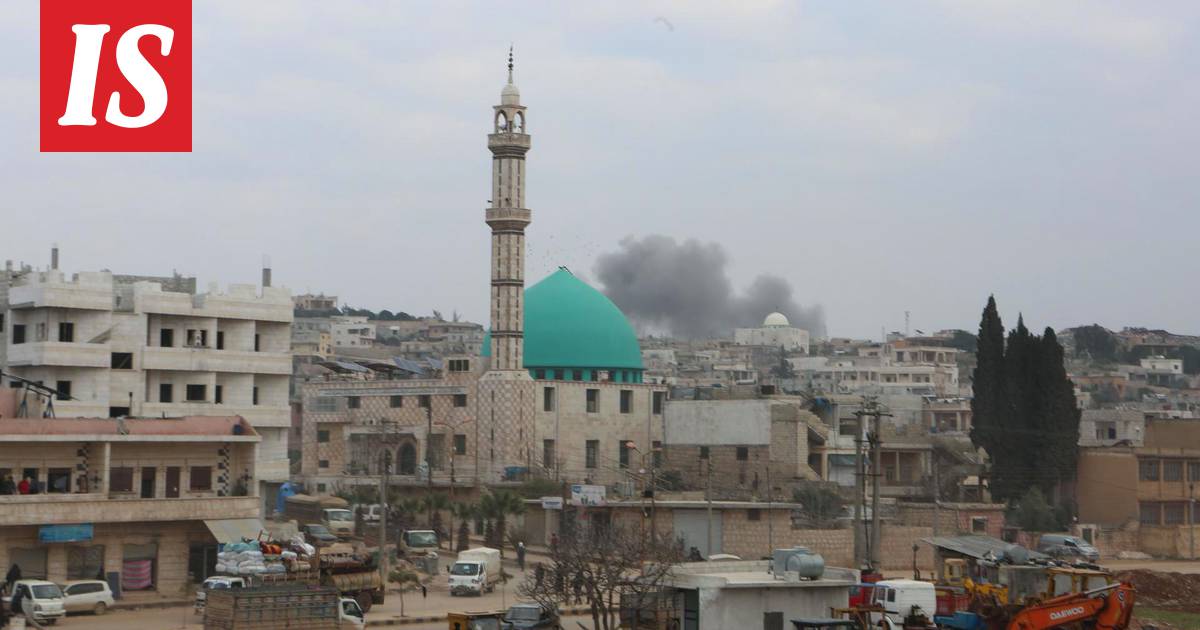 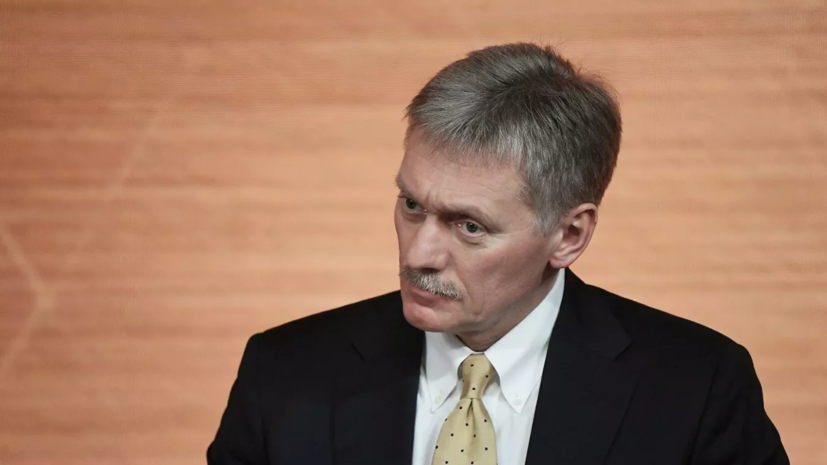 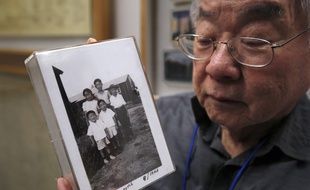 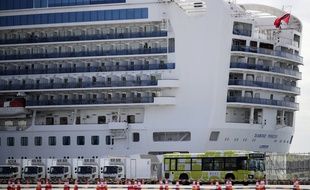