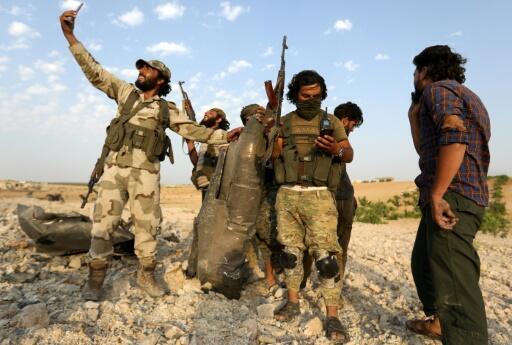 The forces of the Syrian regime on Thursday resumed several villages in Idleb Province, in northwestern Syria dominated by jihadists, closer to the key city of Khan Sheikhoon they want to encircle, according to an NGO.

Most of Idleb Province and segments of neighboring provinces of Aleppo, Hama and Latakia still escape the control of Syrian President Bashar al-Assad, eight years after the start of the conflict.

The region, dominated by the jihadist group Hayat Tahrir al-Sham (HTS, former Syrian branch of al-Qaeda) and home to some rebel groups, has been targeted since the end of April by incessant bombardments by the regime and its Russian ally.

For several days, pro-regime forces have been advancing on the ground, at the expense of jihadists and rebels.

They are now three kilometers northwest of the strategic city of Khan Sheikhoun after taking control Thursday of five surrounding villages, said the Syrian Observatory for Human Rights (OSDH).

Khan Cheikhoun is on the main highway that runs through Idleb and connects the capital Damascus to the metropolis of Aleppo (north), both under government control.

On Wednesday, a Syrian army plane flying over an area east of Khan Sheikhoun was shot dead by jihadists and its pilot was captured, a first since the start of the military escalation in the region, according to the report. OSDH. HTS claimed the attack.

The fierce fighting on the night from Wednesday to Thursday until the morning killed eleven jihadists and rebels and five pro-regime fighters.

Since the end of April, nearly 1,300 jihadist and rebel fighters and more than 1,140 pro-regime forces have died in clashes, according to the OSDH.

The Idleb region has been agreed on a "demilitarized zone" concluded in September 2018 by rebel sponsor Ankara and Moscow. But this one was only partially applied, the jihadists having refused to withdraw.

Triggered in 2011, the war in Syria has claimed more than 370,000 lives and displaced millions of people. 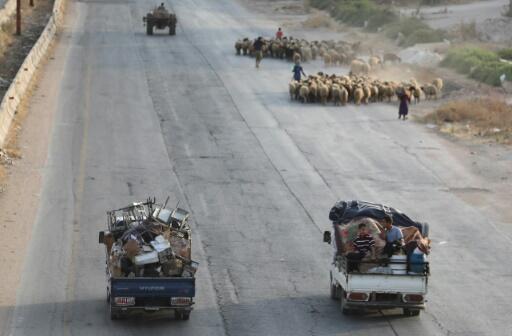 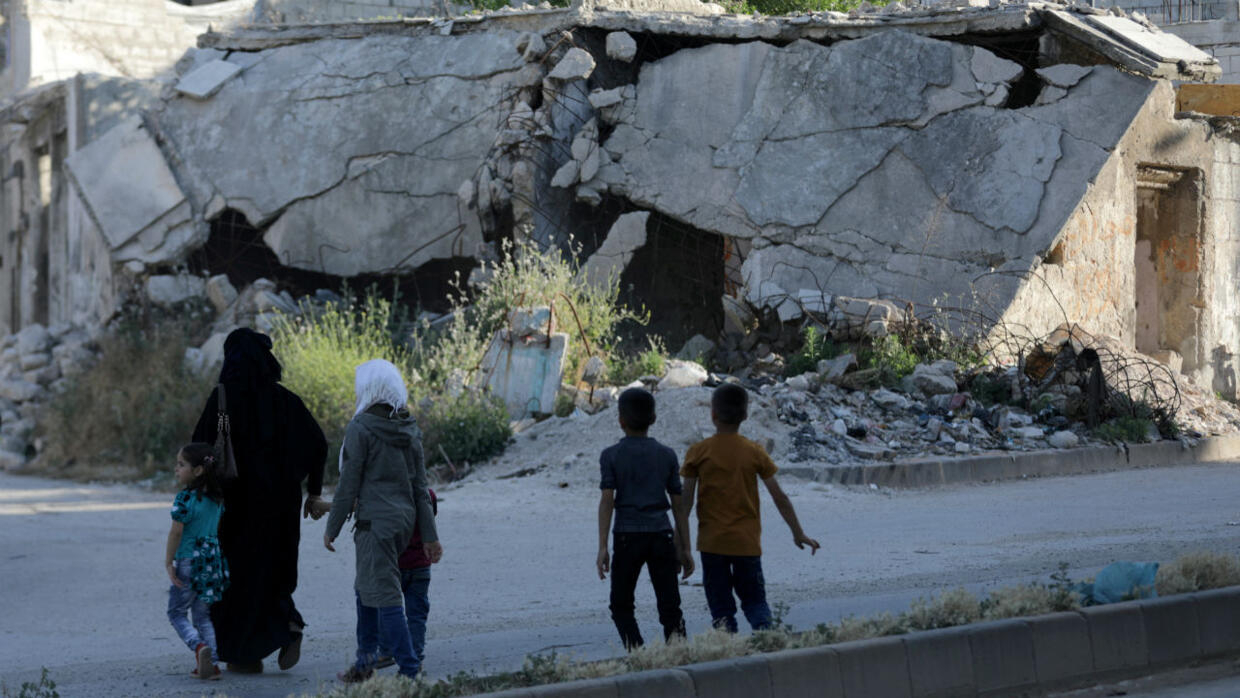 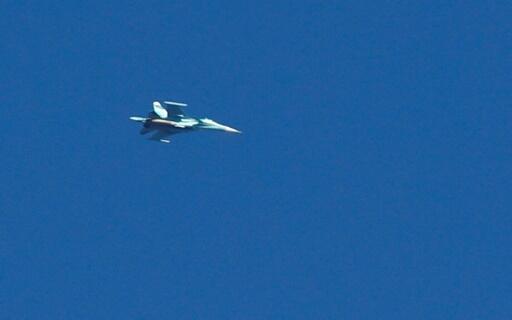 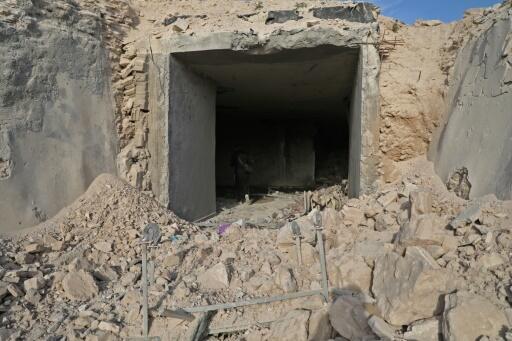 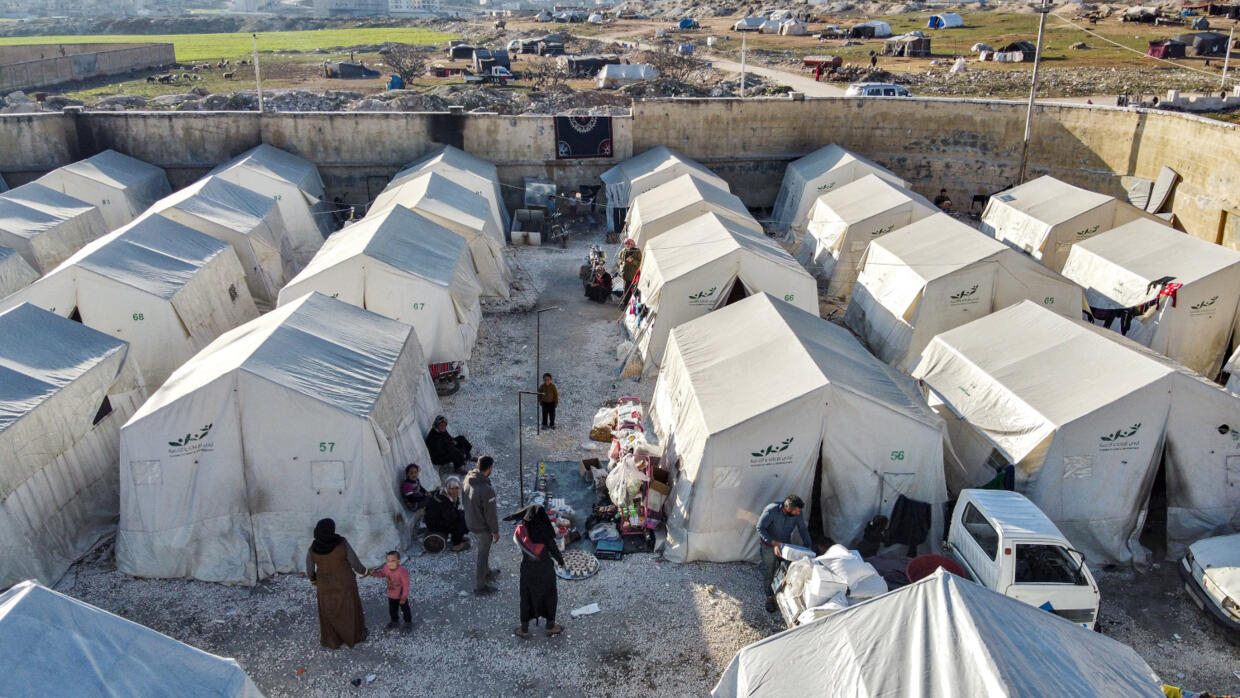 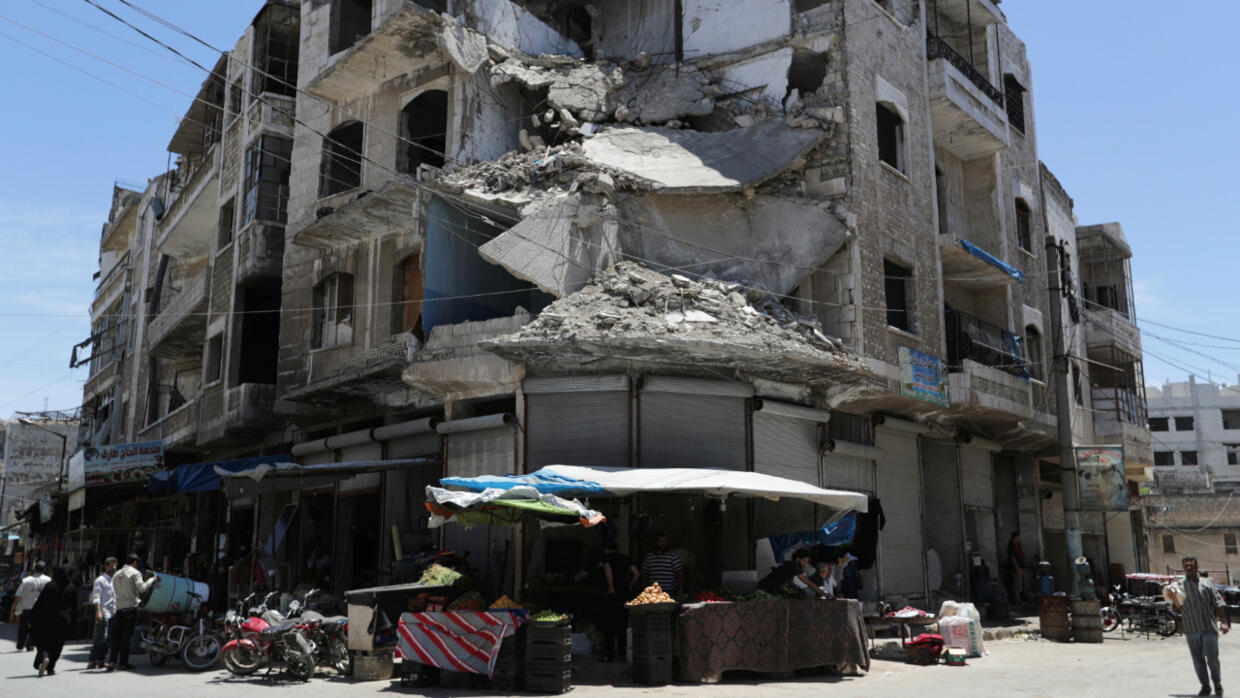 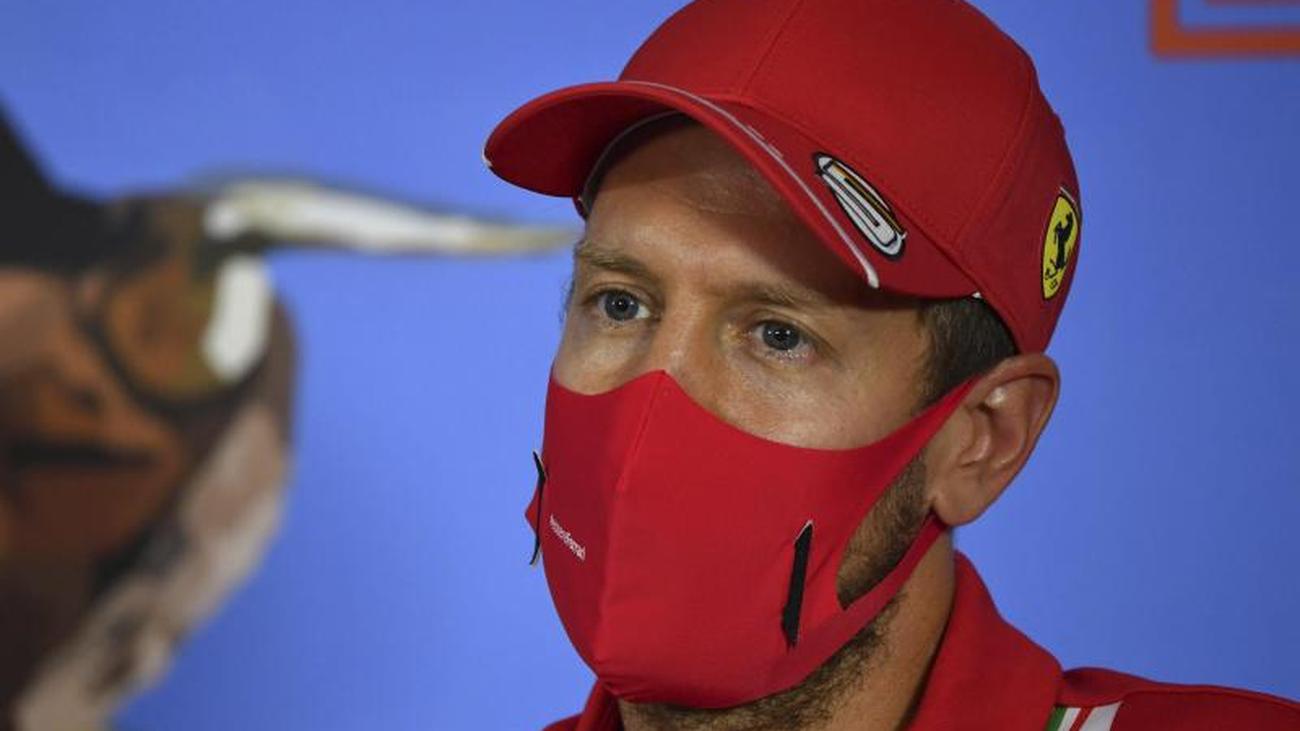 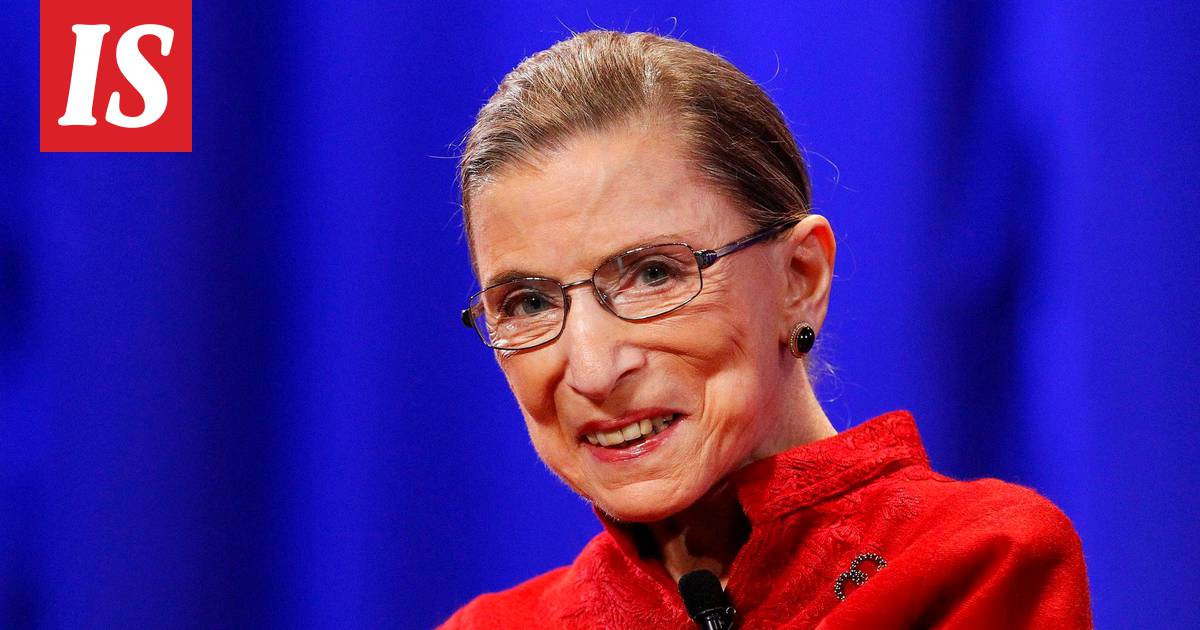 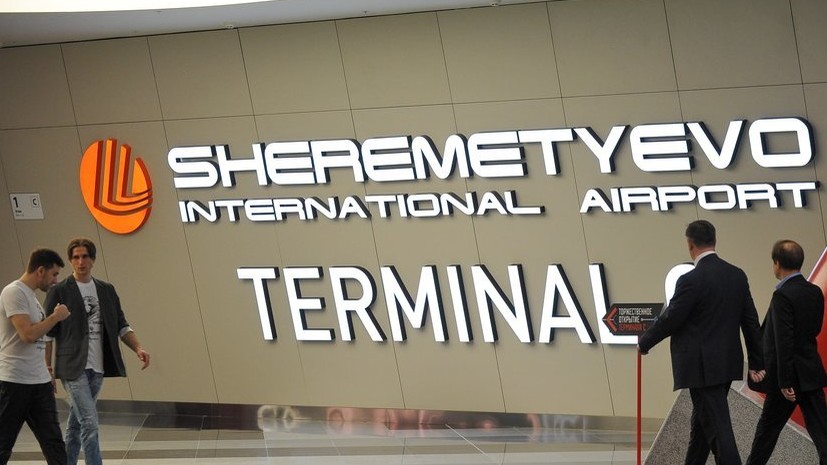