The Spanish humanitarian ship Open Arms, carrying about 150 migrants on board, was allowed on Wednesday to enter Italian territorial waters, despite a decree issued by the Minister of the Interior, Matteo Salvini. 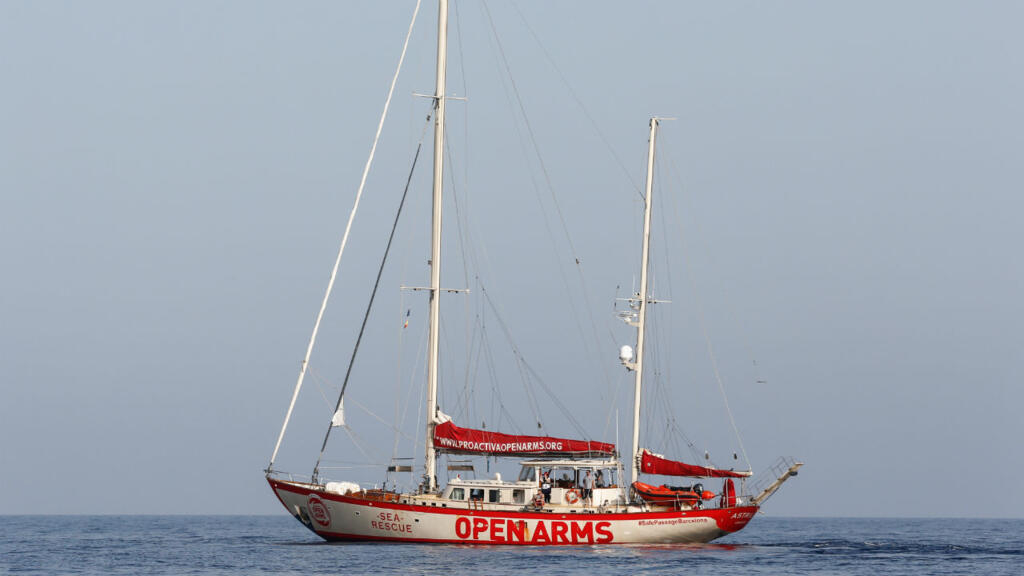 Italian justice disavows Matteo Salvini: the Spanish humanitarian ship Open Arms which transports 147 migrants on board got, Wednesday, August 14th, the authorization of the Italian administrative justice to penetrate in the territorial waters in spite of a decree of the Minister of the Interior the forbidding him.

Nevertheless, Matteo Salvini announced an "urgent" appeal against the decision, and signed a new decree, on the grounds that the behavior of the Open Arms since the first decree demonstrated his "political objective to bring (the migrants) to Italy ".

The NGO Proactiva Open Arms assured that it did not intend to dock by force, as the Sea-Watch3 did at the end of June. "We won the appeal that we presented to an administrative court in Italy," Oscar Camps, the NGO's founder, told a press conference in Madrid. "The only thing missing is a port," he said.

In the evening, the humanitarian ship headed for Lampedusa, initially to shelter from bad weather. The Open Arms, like the Ocean Viking, the SOS Mediterranean ship and Doctors Without Borders (MSF), which is also looking for a port for more than 350 migrants, broadcast videos showing hollows of up to 2.5 meters on Wednesday. shake the boats and their passengers.

After a total of three relief operations in the last 12 days and a series of medical evacuations, the Open Arms now has 147 migrants on board, including nearly thirty miners.

Malta only accepted part of it - those rescued in its area of ​​competence.

In an interview Wednesday morning at Spanish radio Cadena Ser, Oscar Camps highlighted the risks of violence between exhausted and stressed migrants. According to him, the 19 crew members of the Open Arms are finding it increasingly difficult to manage the tensions caused by the promiscuity, the uncertainty and the state of "very high post-traumatic stress" of migrants.

"Imagine that there are two sinks and 180 m2 sheltered.There are quarrels for a shady corner, for a sunny spot, food quarrels, quarrels for the tail at the sink", he recounted.

In Paris, the President of the Republic assured that France was "active", "in connection with the European Commission", to find a solution for the 500 migrants of the two ships, while recalling its two principles: landing in " the nearest safe harbor "then distribution of migrants.

Matteo Salvini, who claims a rotation in the ports of landing, had signed a decree prohibiting, in the name of the defense of public order, the Italian waters at the Open Arms in early August, just after the rescue of the first migrants.

"What a strange country"

In case of infringement, the NGO could be fined up to one million euros and the confiscation of the ship. Until the court decision on Friday.

"This is a success: international maritime law prevails," said Oscar Camps after the suspension of the decree. According to the Italian press, the court recognized "an excess of power" and a violation of international law on rescue at sea.

"But what a strange country," mocked Matteo Salvini during a meeting on a beach in Liguria (north-west). "The administrative court of Latium (Rome region) wants to give permission to land in Italy to a foreign ship loaded with foreign immigrants".

After scuttling its alliance with the M5S claiming elections in October, Matteo Salvini, the strongman of the government with 36 to 38% of voting intentions, faces an attempt against him between the M5S and the Democratic Party (center left).

In this context, the migratory issue is explosive: Wednesday morning, the DP asked the head of government Giuseppe Conte to disembark as soon as possible the migrants of the Open Arms.

Matteo Salvini immediately denounced "an attempt to go back, start opening the Italian ports and make Italy the refugee camp of Europe". 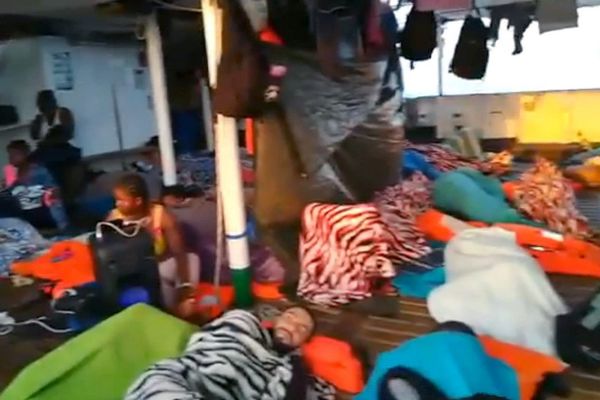 News/Politics 2019-08-14T15:55:28.478Z
The Open Arms goes to Lampedusa after lifting the Italian Justice the prohibition of Matteo Salvini 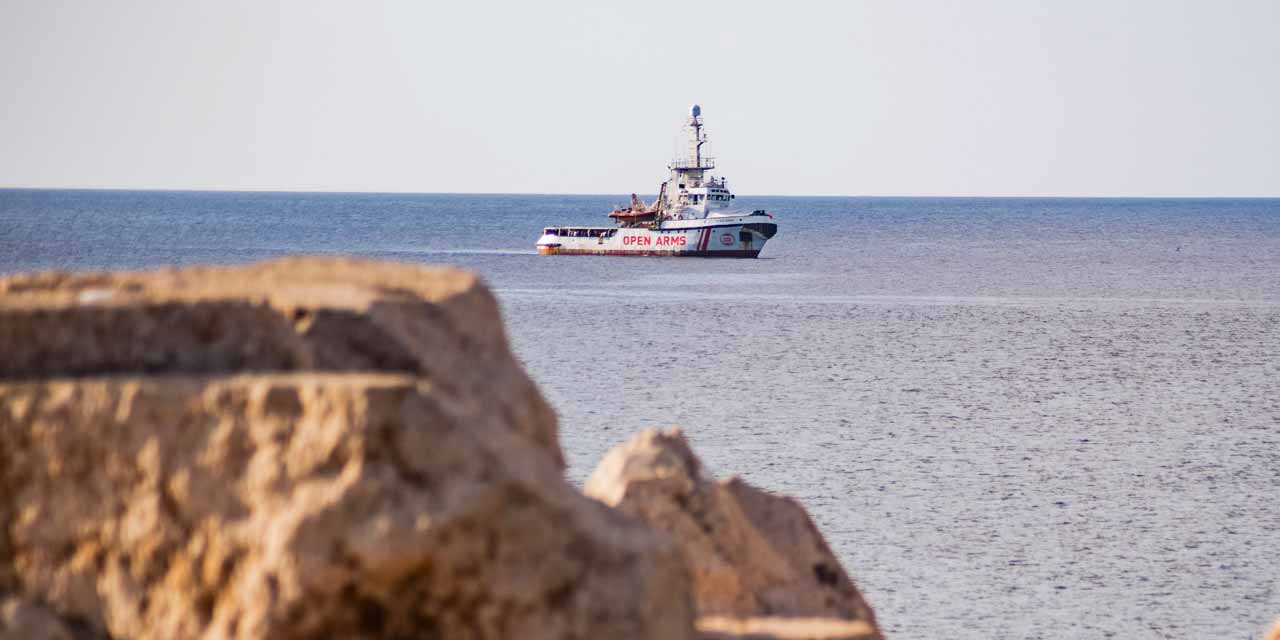 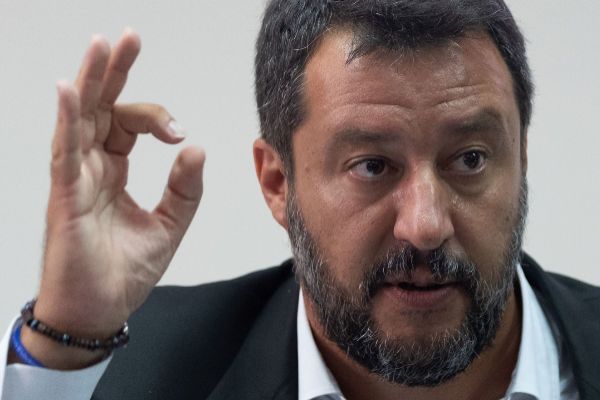 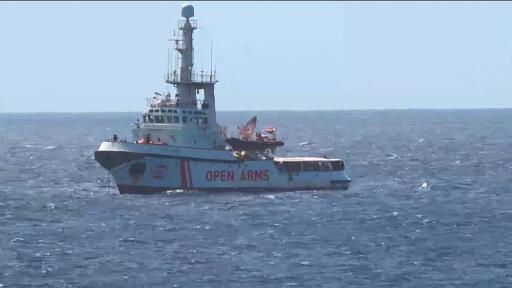 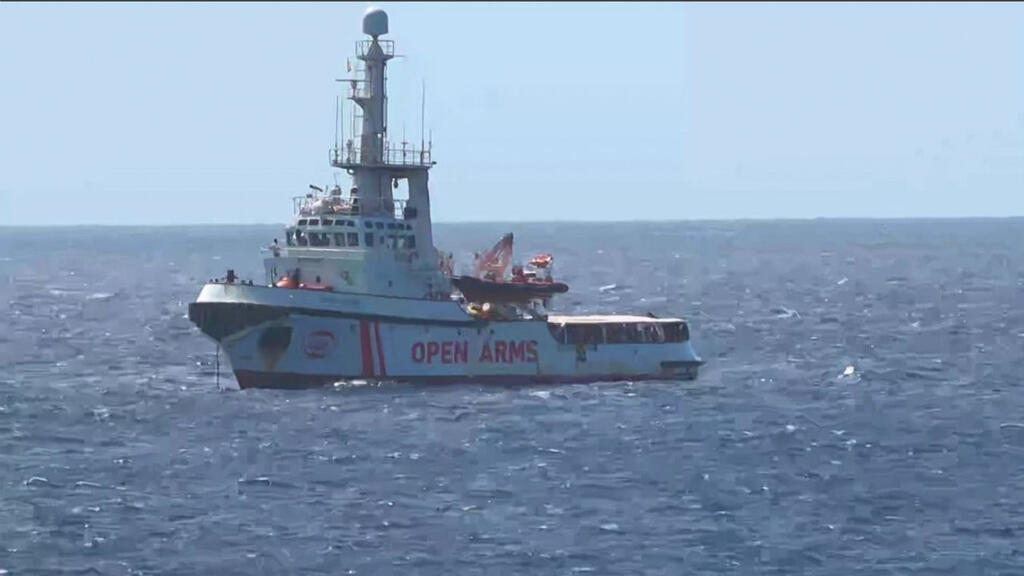 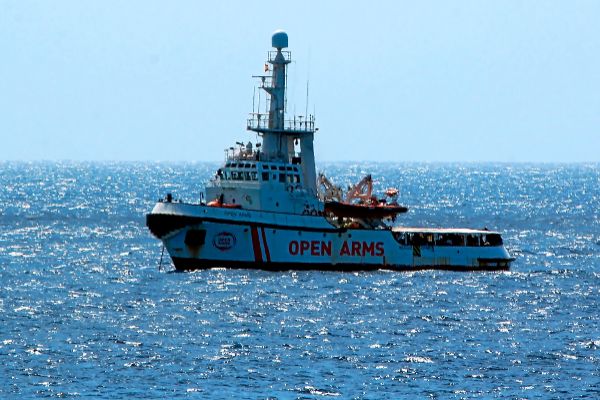 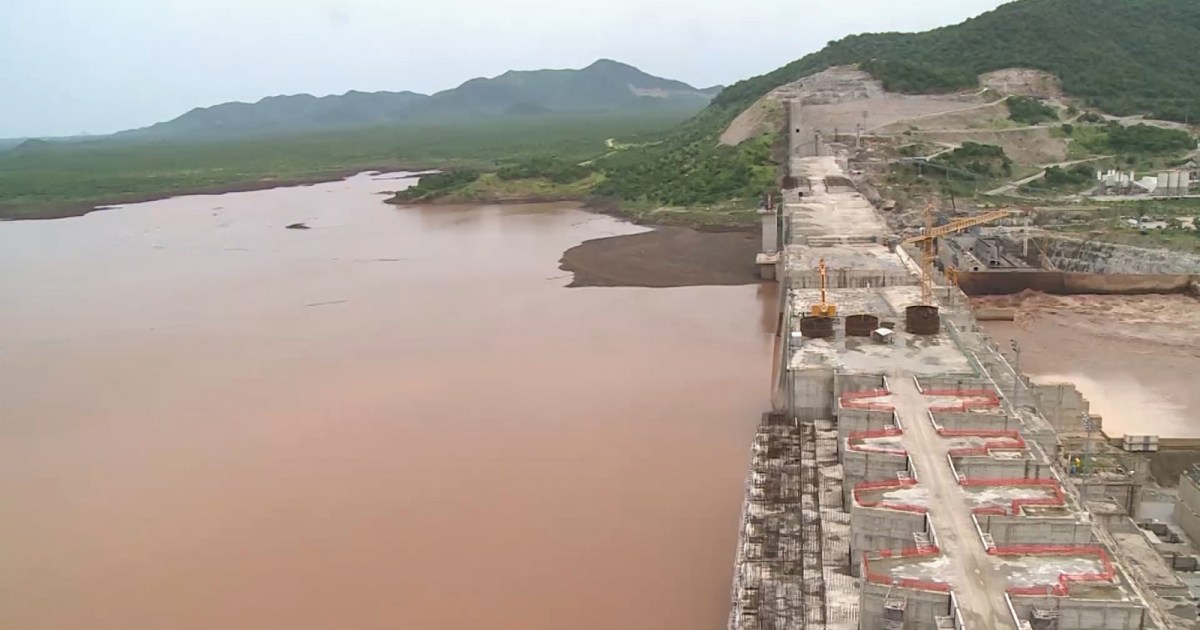 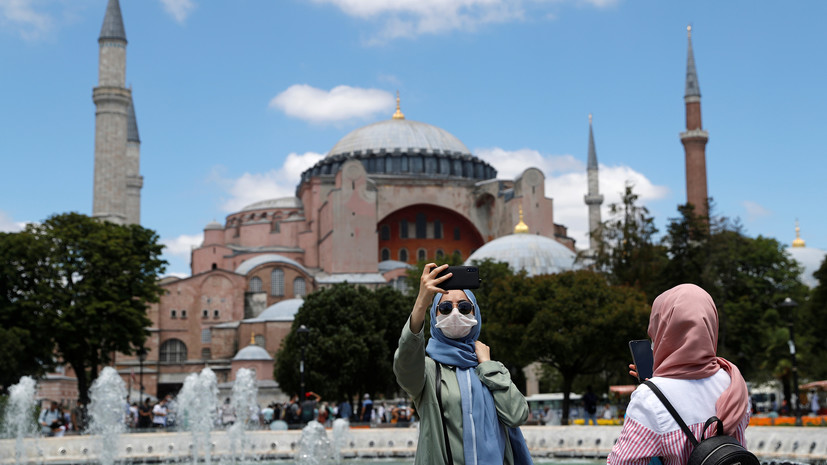 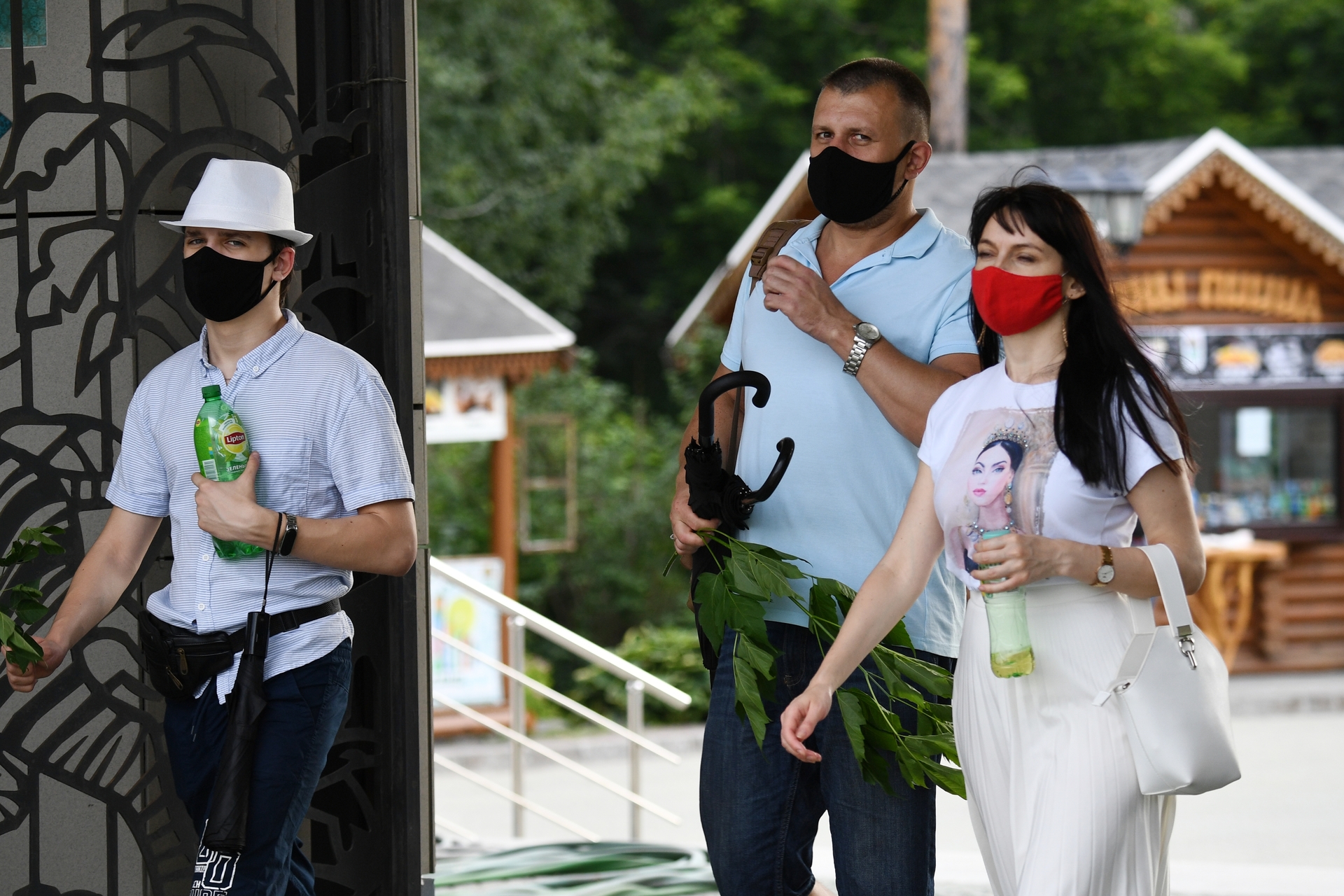