Minden (AFP) Police have discovered numerous weapons and other dangerous objects in a house in Minden and arrested a suspect. The forces found on Thursday, according to police, including air pistols, machetes and axes. In addition, knives, baseball bats stocked with barbed wire and nails, a scythe and pepper spray were discovered. The use had thereby "a certain explosiveness" had that almost all objects were stored ready for use. 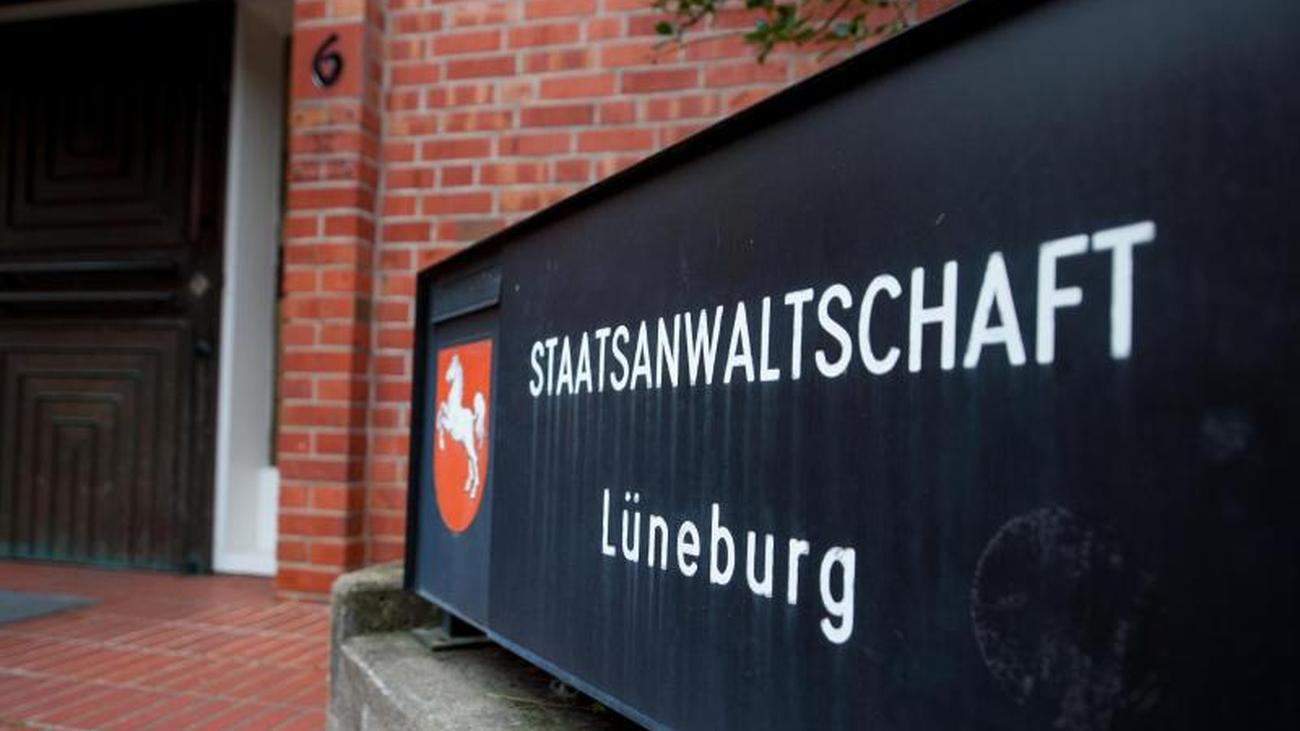 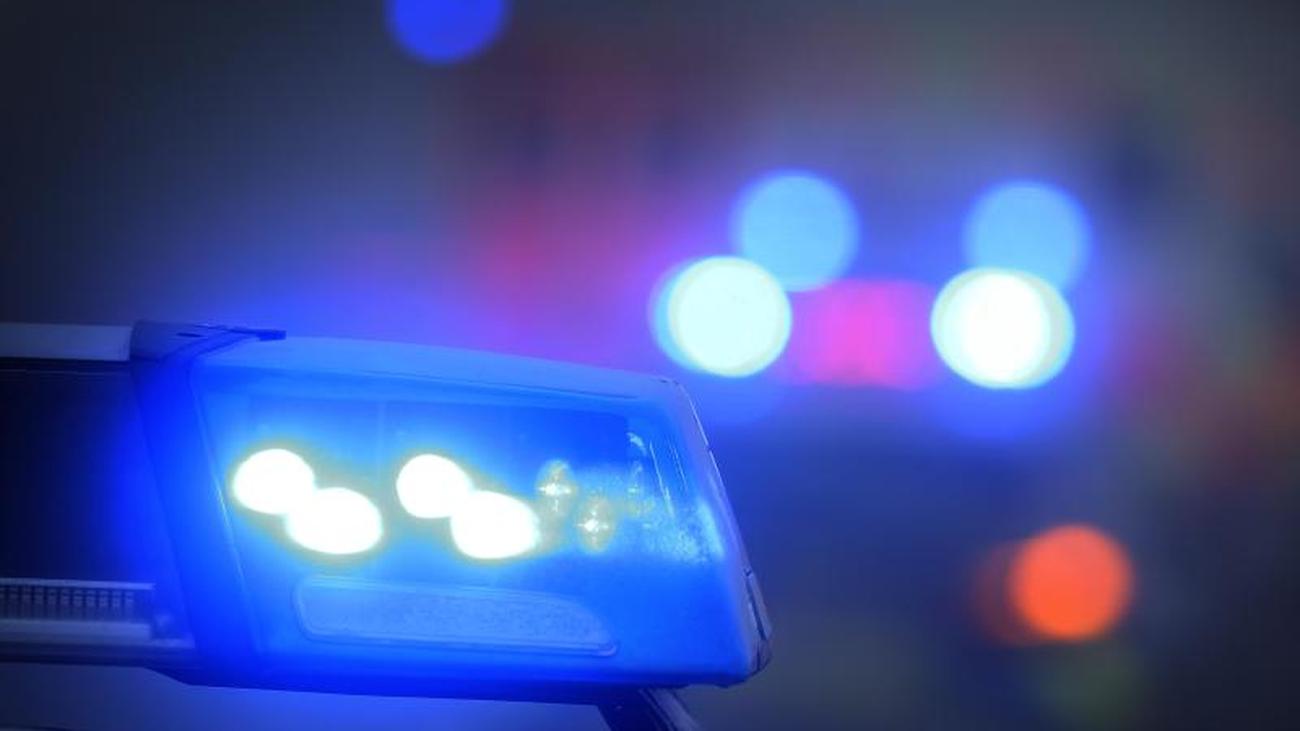 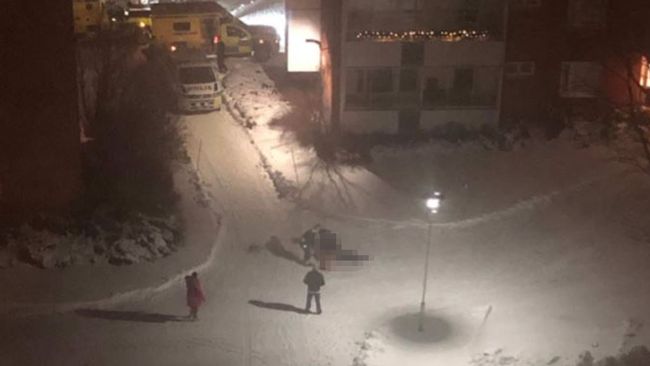 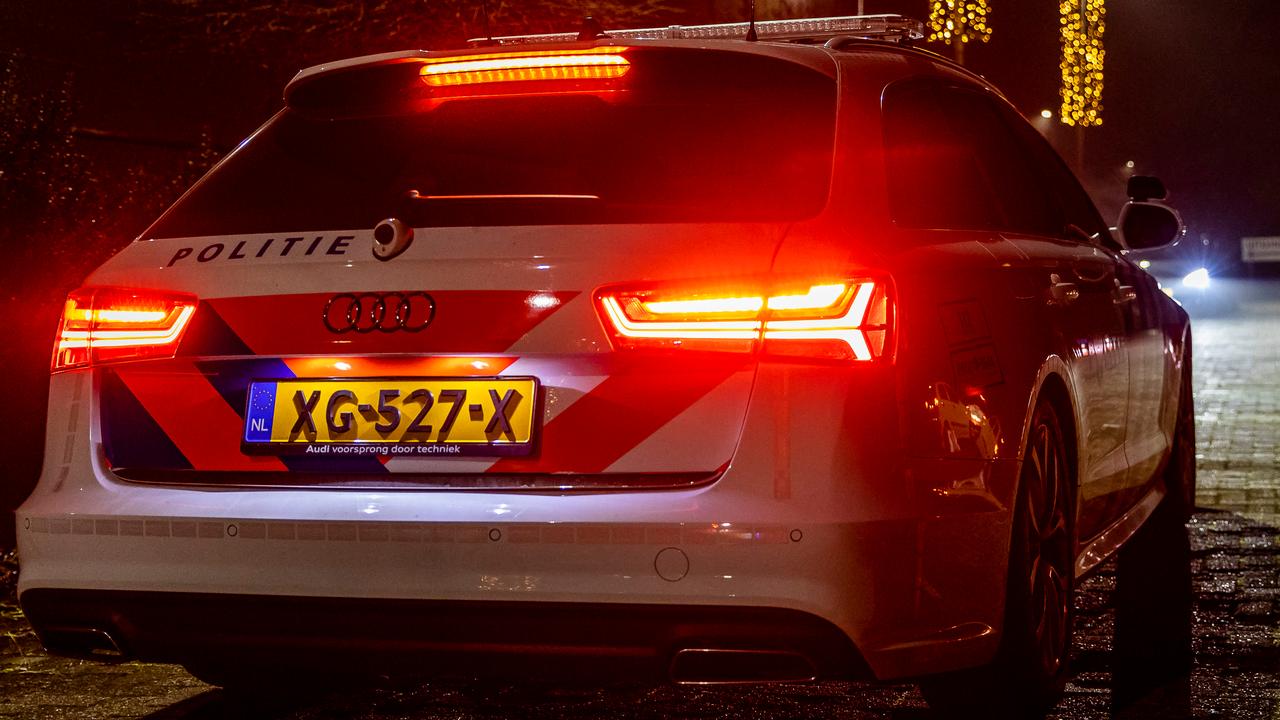 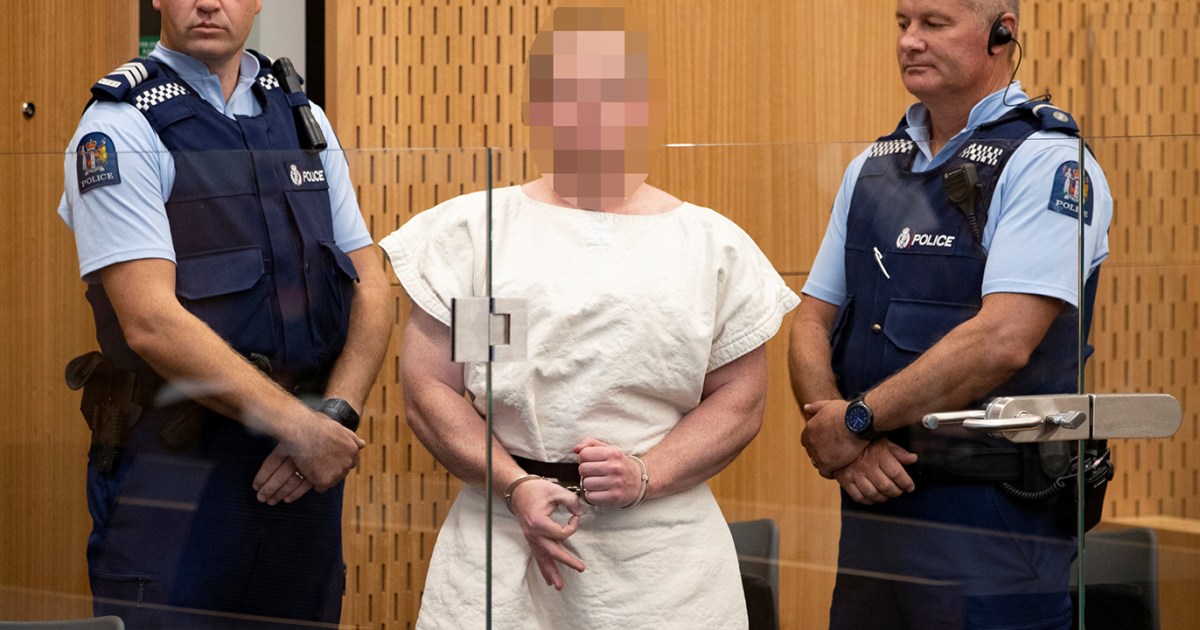 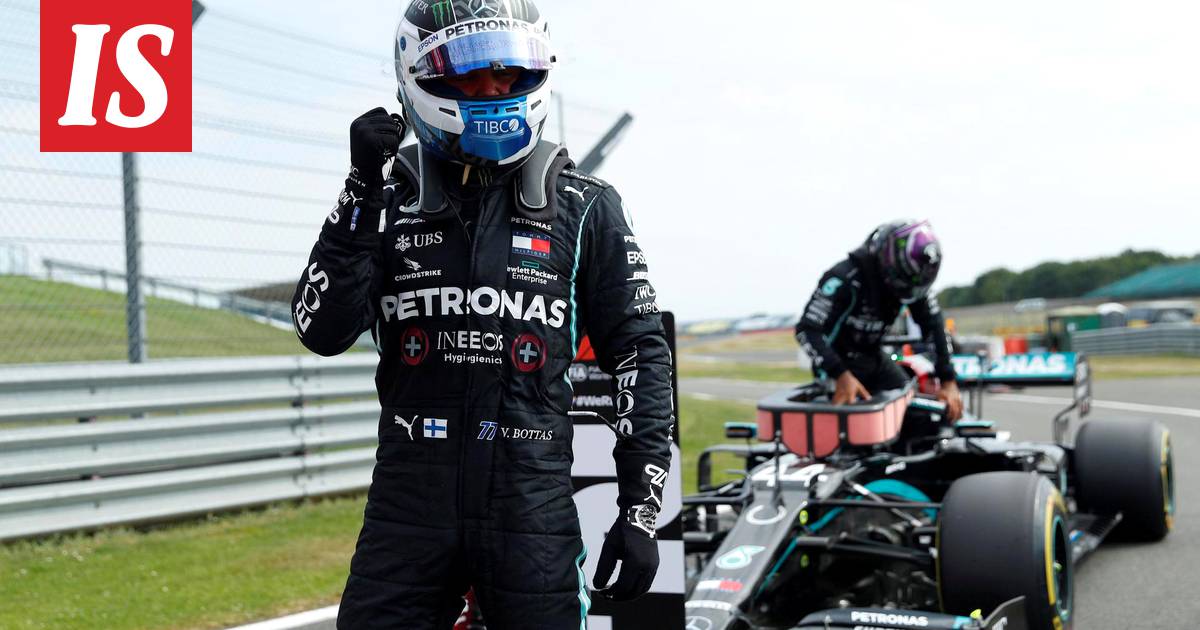 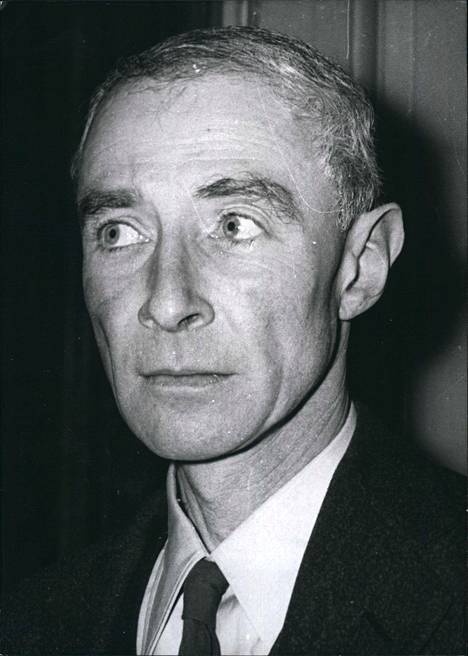 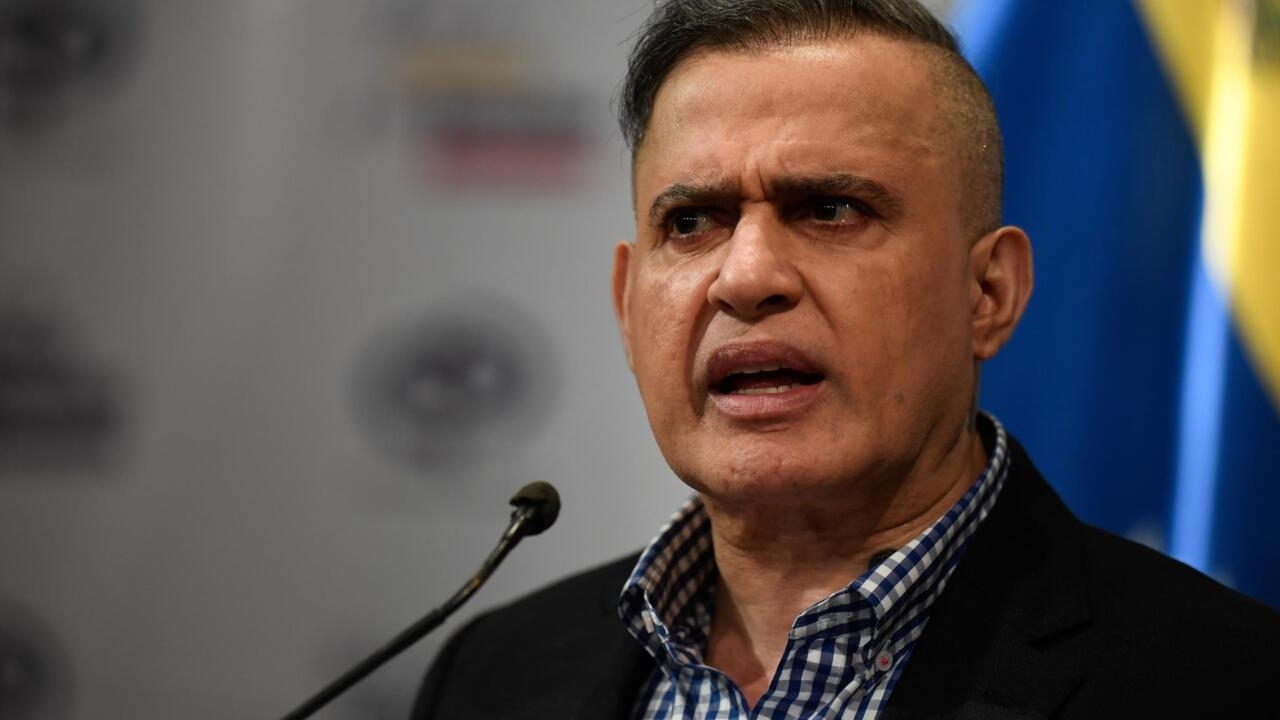 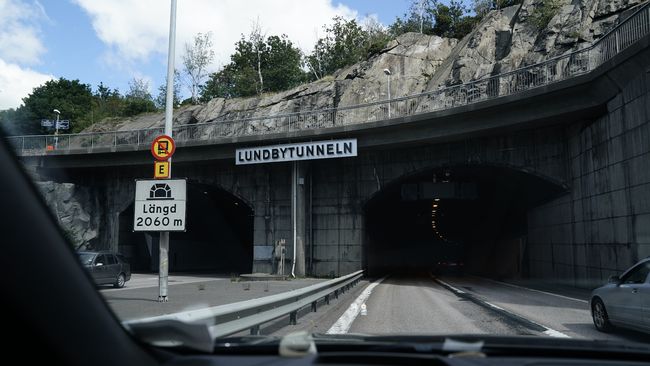 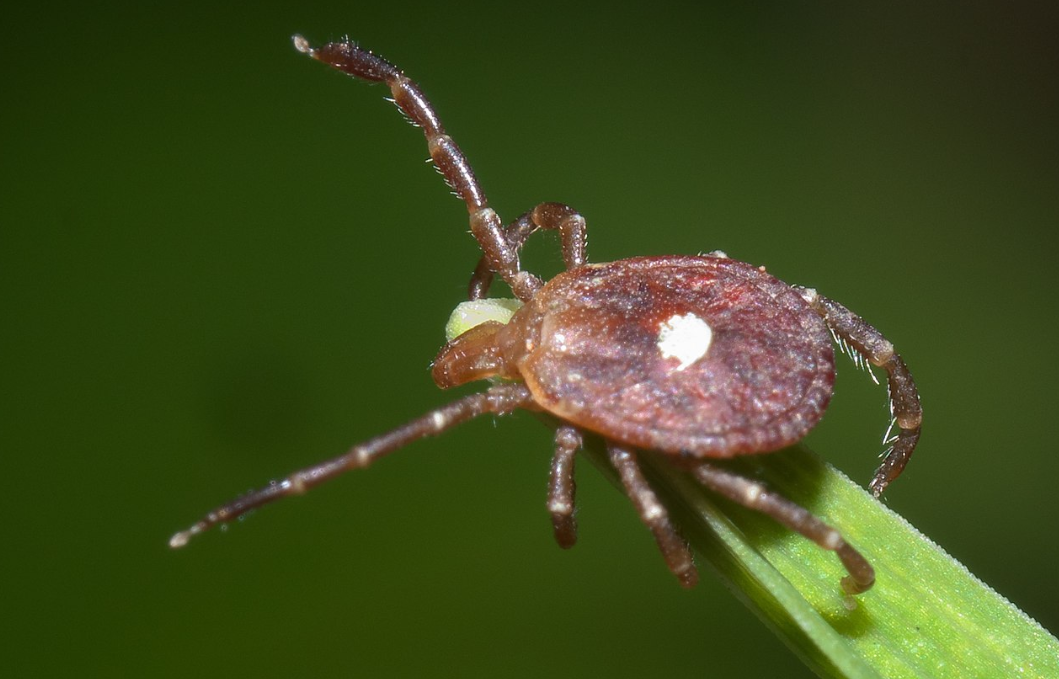