Viktor Vodolatsky, Deputy Chairman of the State Duma Committee on CIS Affairs, Eurasian Integration and Relations with Compatriots, commented on RT’s statement by Karen Pearce, Permanent Representative of the United Kingdom to the United Nations, that Ukrainian citizens in Crimea are in a “desperate situation” and are allegedly not getting access to basic social services.

“The various insinuations that take place at the UN site are associated with a destructive and negative attitude towards our country. Constant fake news that excites the Western media is being thrown, ”said Vodolatsky.

The parliamentarian stressed that the Crimean authorities are inviting the Ukrainian president and representatives of various international organizations so that they can see how things really are in the republic.

“Not only the leadership of Crimea, but also the residents themselves are inviting Zelensky, the deputies of the Verkhovna Rada, and representatives of the OSCE and the United Nations to come to the territory of the Republic of Crimea and the city of Sevastopol and make sure - and talk with those people who have Russian citizenship , Ukrainian citizenship, ”he added.

In any service sector, including social, no matter what passport people receive all social services, he stressed.

Earlier, British Permanent Representative to the UN Karen Pierce said that Ukrainian citizens in Crimea are in a “desperate situation” and supposedly do not get access to basic social services.

At the same time, the acting Permanent Representative of Russia to the UN Dmitry Polyansky, commenting on the speech of the British colleague, emphasized that this information is not true.

Crimea became the Russian region after a referendum held in March 2014, in which most residents spoke out for reunification with Russia.

News/Politics 2019-08-14T14:31:48.718Z
"Destructive attitude": in Russia responded to allegations from Britain in violation of the rights of Ukrainians in Crimea 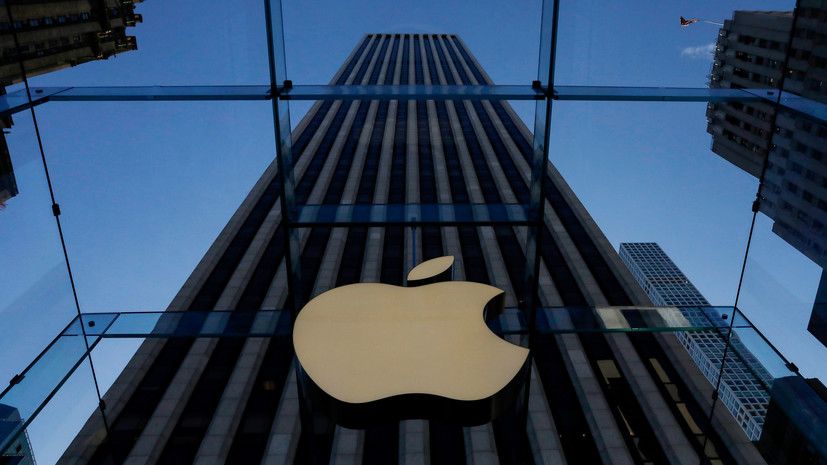 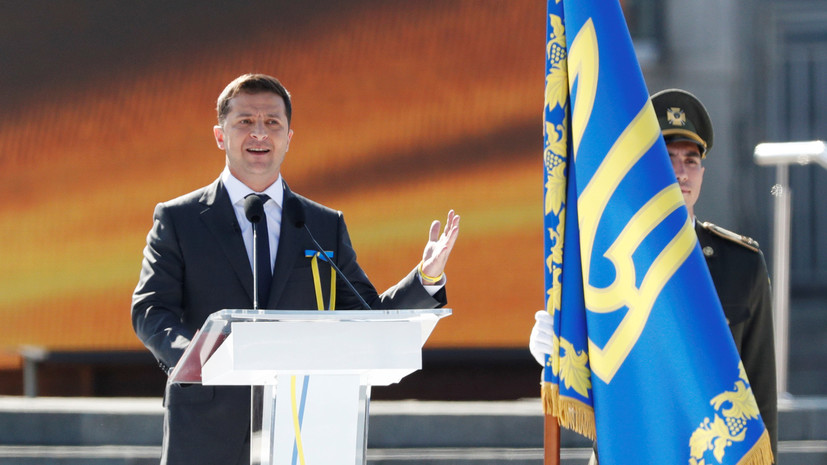