Police: The knife attack in Sydney is believed not to have been terrorist-related

Tuesday's knife attack in Sidney is not currently linked to terrorism. The 20-year-old man suspected of murder and attempted murder must have suffered from mental illness, reports the Sydney Morning Herald, referring to the police. 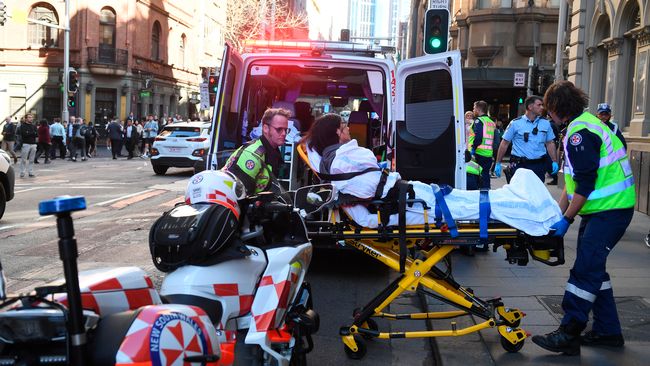 According to police, the man must have been reported missing by his family after an incident in the home, the days before the knife attack, the magazine writes.

The 20-year-old was arrested under dramatic conditions near York Street as he walked around bloody with a butcher knife. He is suspected of having stabbed a woman in the back and killed a 24-year-old woman.

According to Police Chief Mike Fuller, the man must have been known to the police before because of his mental illness. He confirms that the 20-year-old had recently been admitted to a clinic for this and been medicated.

During Tuesday night, police searched the man's home in Maryong and another property in Blacktown. According to the police, he must have moved out of his family home and probably "couch-surfed or been homeless for a period".

Had movie clips on mass murder on mobile

On Tuesday, the man's cellphone and a USB stick were seized - where clips of mass murder were found, including from the shooting death in New Zealand. These objects and their data should now be examined, the magazine writes. But at present, the attack is not linked to terrorism but will be investigated by the security police, according to the police.

"Hopefully, this will clear up after we go through the man's social channels and his bedroom," Mike Fuller said on Wednesday.

Suspected of murder and attempted murder

Around 14 o'clock on Tuesday, local time, the man began to attack people in the Sydney Central Business District - before later punching a woman in the back near a tavern on King Street.

Before that, he had visited an apartment in "business" on Clarence Street - where a 24-year-old woman was later found dead. The man and woman had been in contact with each other earlier in the day.

- We know that there was telephone contact between him and the 24-year-old. It remains to be seen why the parties had contact and what the purpose of their meeting was, says Mike Fuller.

The man is currently in hospital and is being cared for less serious injuries. He is suspected of both murder and attempted murder, writes the Sydney Morning Herald. 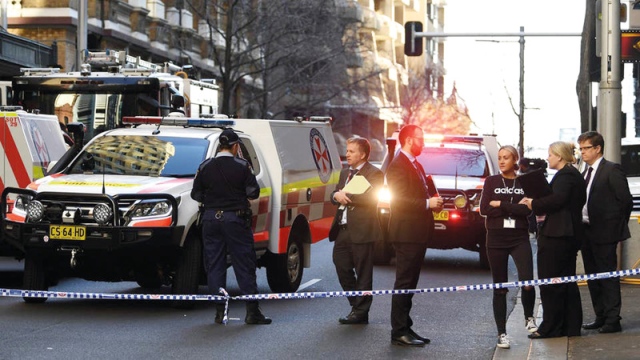 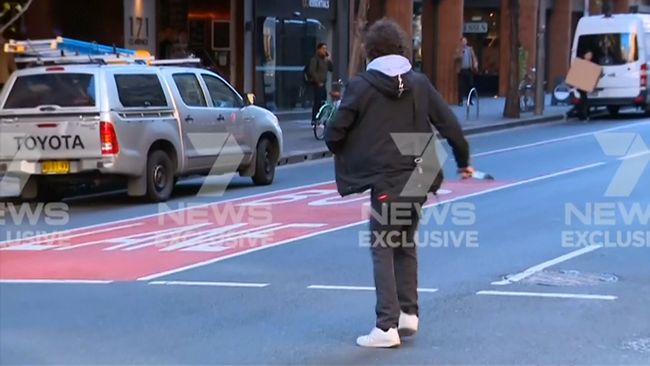 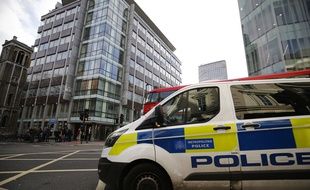 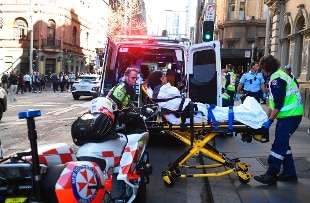