Part of the roof collapsed in a fire in a St. Petersburg business center

In St. Petersburg, in a four-story business center, a partial collapse of the roof occurred during a fire. This was reported by TASS with reference to the Ministry of Emergency Situations in the city.

“The fire rank has been increased to No. 3, a partial collapse of the roof,” the Emergencies Ministry said.

It is specified that the business center is located on Maly Prospect on Vasilyevsky Island.

The fire area, according to recent data, is 600 square meters. m. 550 people were evacuated from the building.

Earlier in St. Petersburg, a fire was localized on the territory of the trading pavilion.

URA.RU also reported that 66 people were evacuated due to a fire in a residential building in Nizhnevartovsk.

News/Politics 2019-08-14T16:04:05.180Z
The Ministry of Emergencies announced the localization of the fire in the business center of St. Petersburg 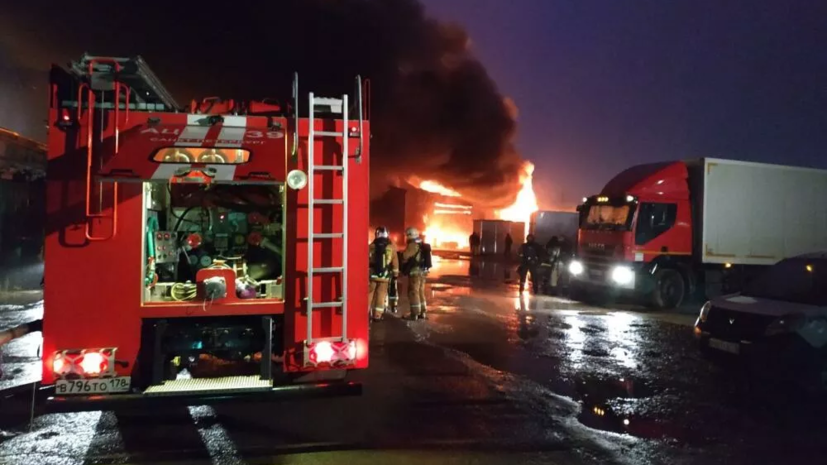 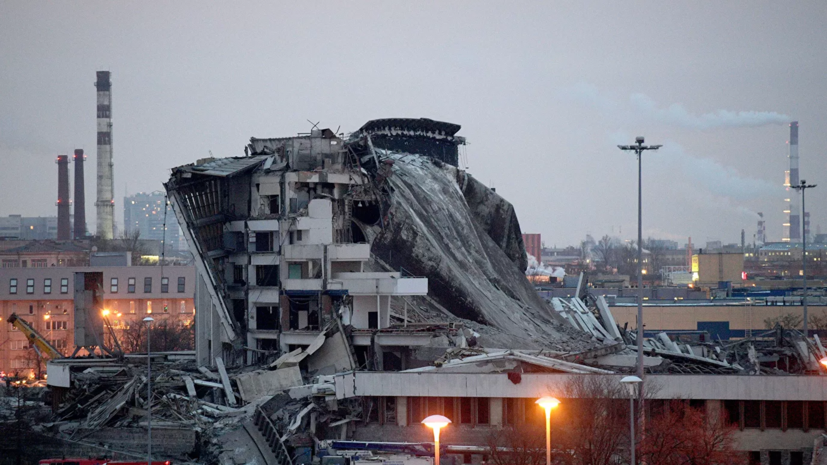 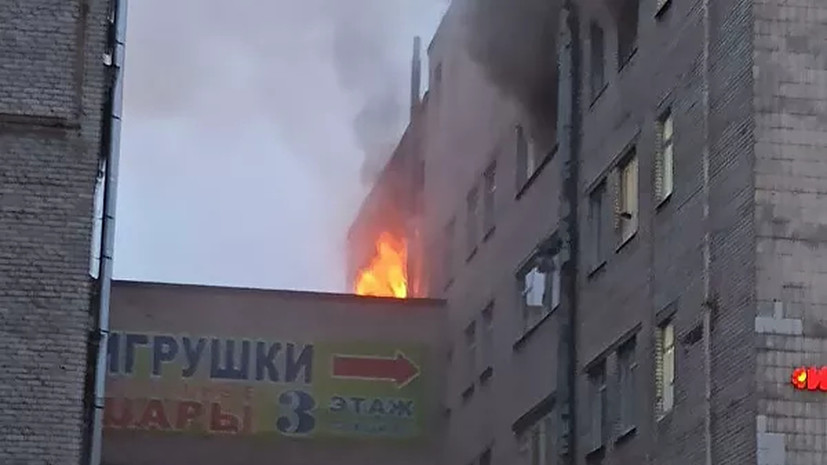