Local Yemeni sources in Aden confirmed the increasing raids and arrests of activists opposed to the coup of the pro-Emirati Southern Transitional Council, while the preparatory committee of the Southern General People's Congress rejected the coup and condemned the arrests.

The sources pointed out that armed elements of the Transitional Council and the security belt reinforced with armored vehicles and military vehicles carried out a raid and arrests on Wednesday, Sheikh Othman and Dar Saad districts in Aden, a number of houses and arrested a number of activists, and imposed security checkpoints and checkpoints in the main streets and fired bullets to intimidate Citizens.

On the other hand, the preparatory committee of the Southern General People's Congress rejected the coup carried out by the Transitional Council, and called in a statement Saudi Arabia to intervene firmly on what happened, and to adhere to the task for which it is to protect legitimacy.

The committee also called on the southern political forces to take a clear stance in condemning the coup and regretted that the coupers stormed and tampered with the homes of their violators, saying it was "an ugly picture of regionalism and racism."

The United Nations has also expressed concern about the impact of violence on civilians in Aden, and the UN Secretary-General's spokesman, Stephane Dujarric, welcomed Saudi Arabia's call for a meeting in Jeddah between the parties to the crisis.

Violent clashes broke out last Wednesday in Aden between the forces of the UAE-backed Transitional Council and forces loyal to legitimacy, and after fleeing between the two parties managed to resolve the battle for him last Saturday and control of the presidential palace in the area of ​​Al-Mahaiq and other areas of the provisional capital, while more than 60 people were killed and 100 wounded.

News/Politics 2019-08-29T22:40:58.594Z
Hadi blamed the coup .. Ministers of the Yemeni government demand the removal of the UAE from the coalition and freeze the relationship with them 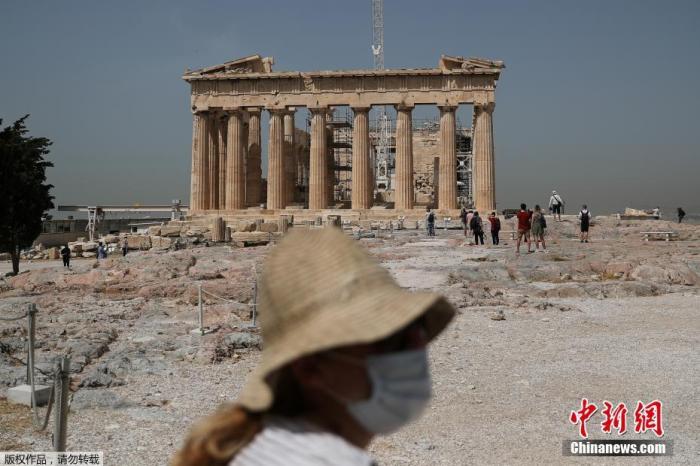 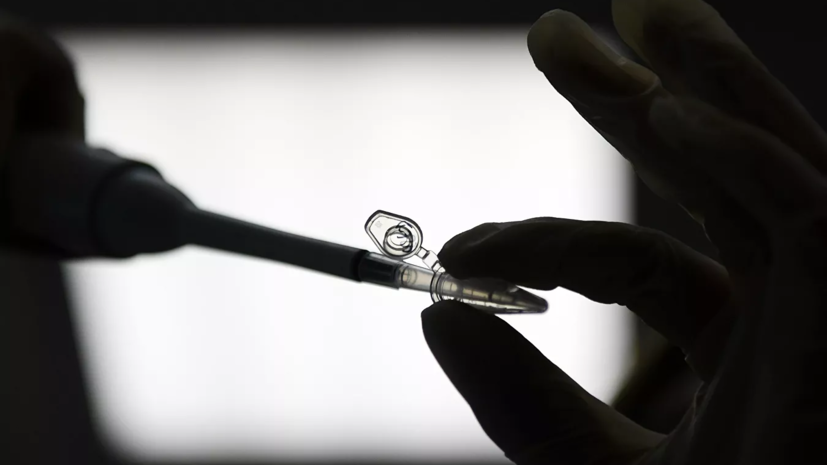 News/Politics 2020-06-06T07:54:11.676Z
The creation of a vaccine against coronavirus will be included in the program of genomic centers 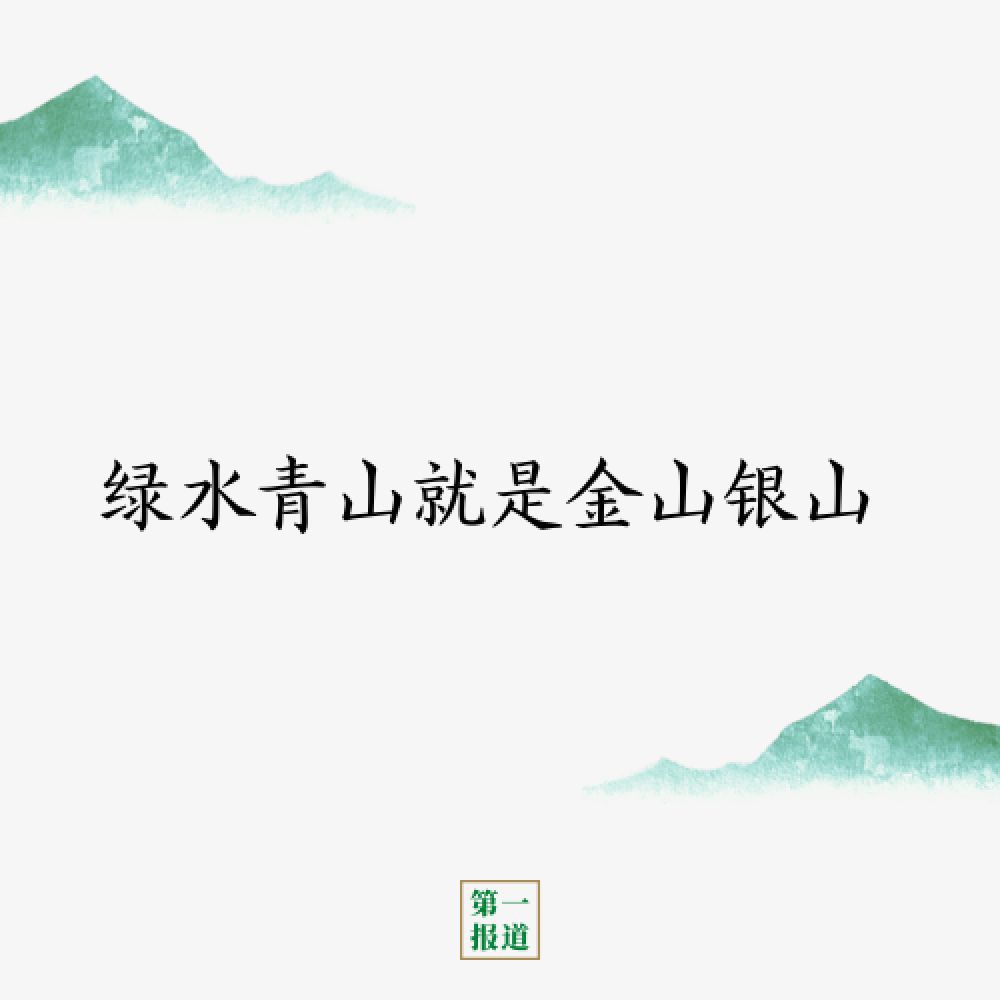 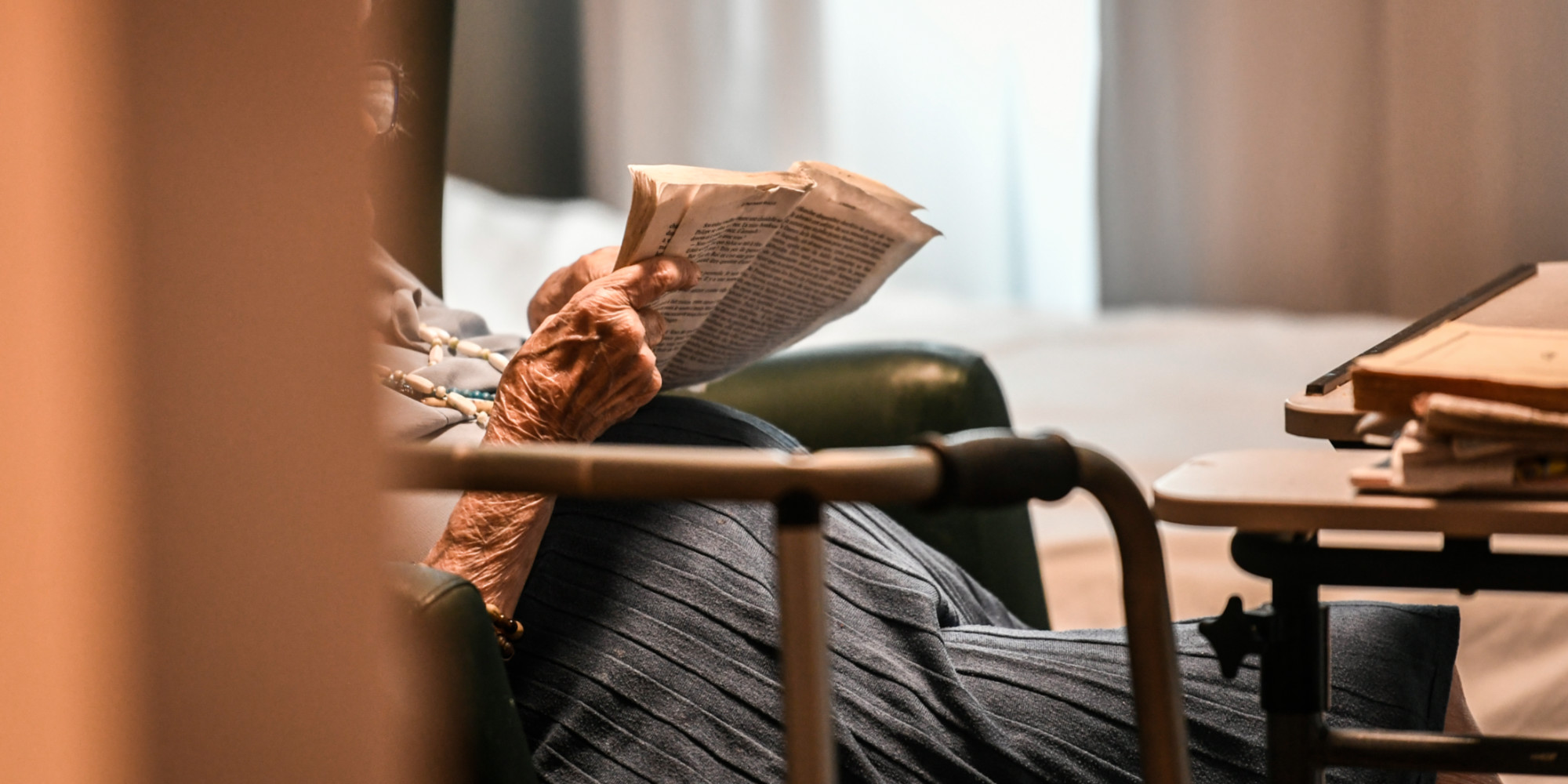 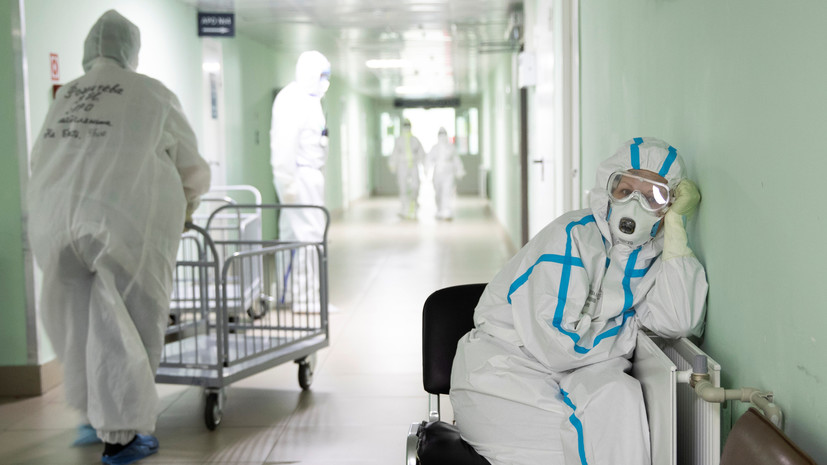 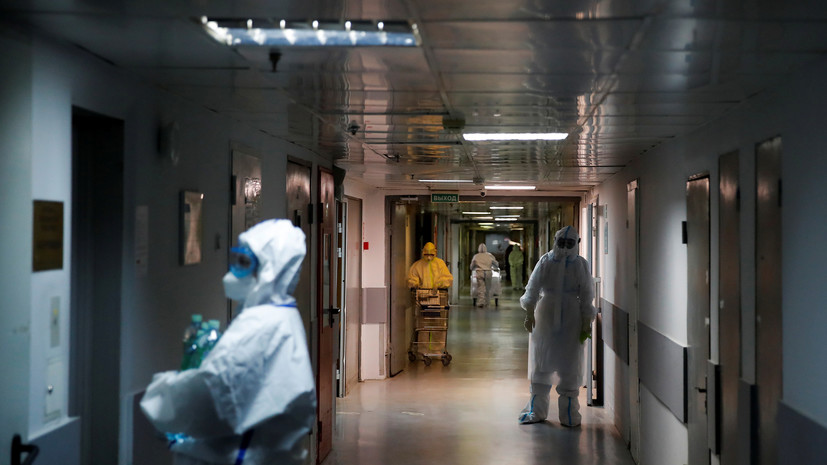 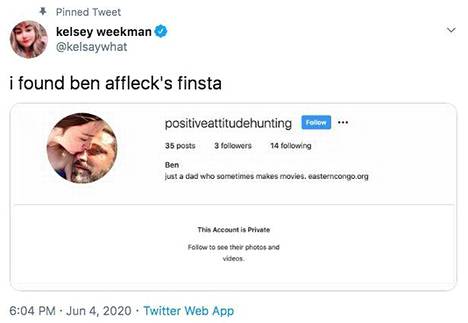 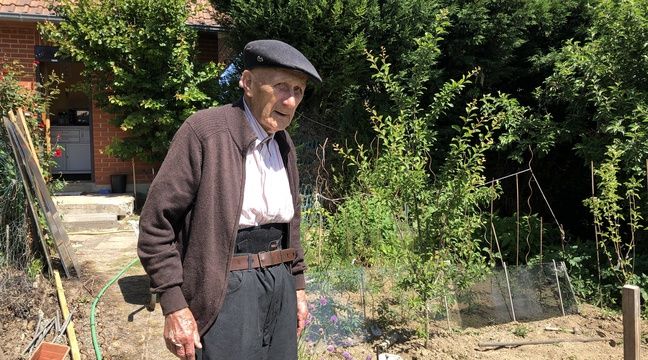 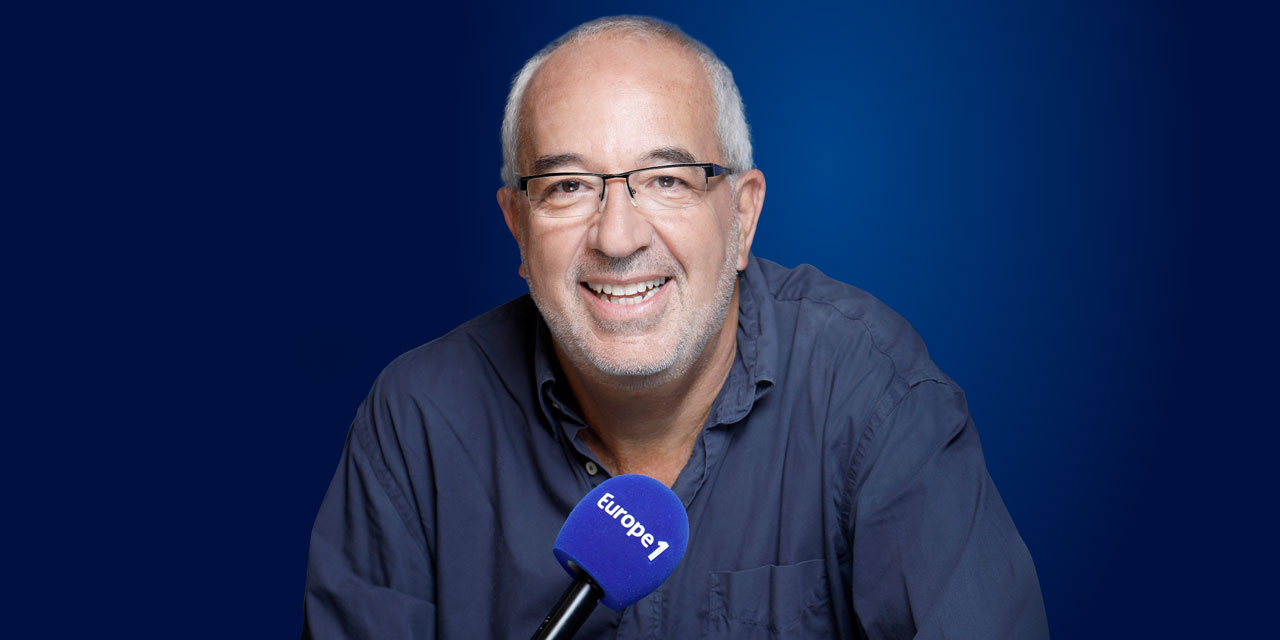 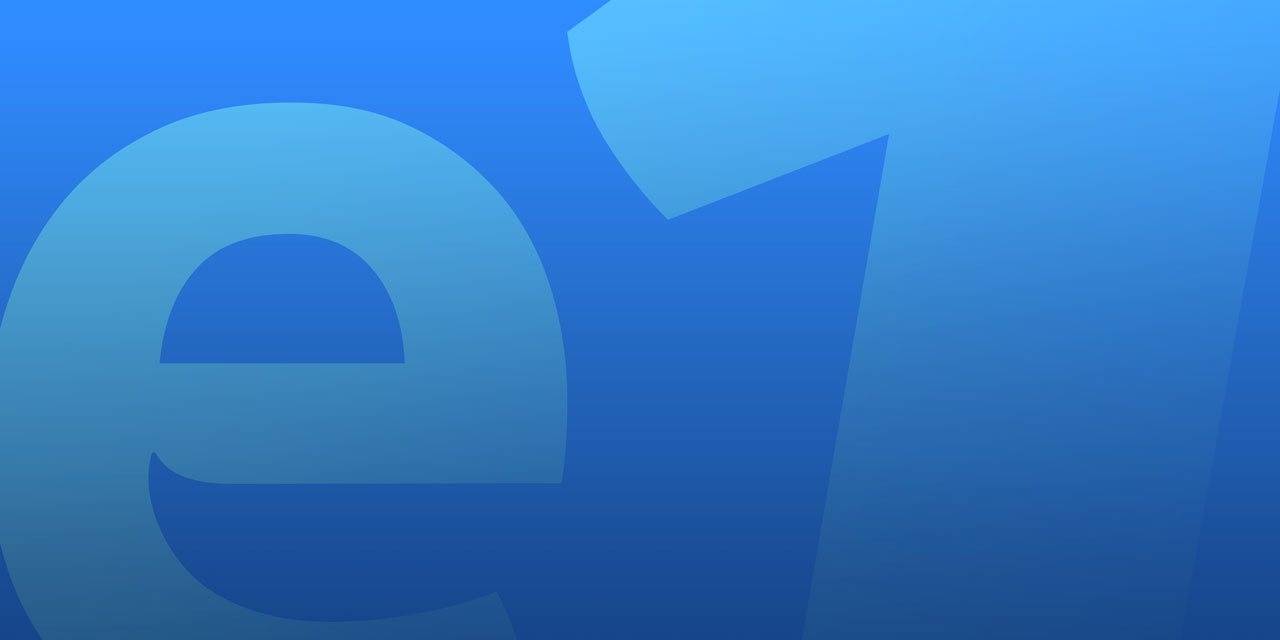 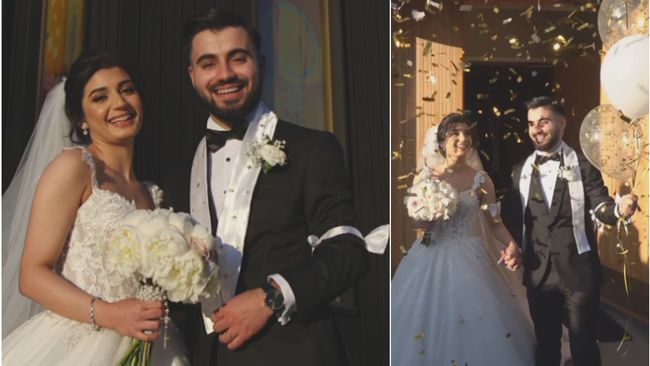 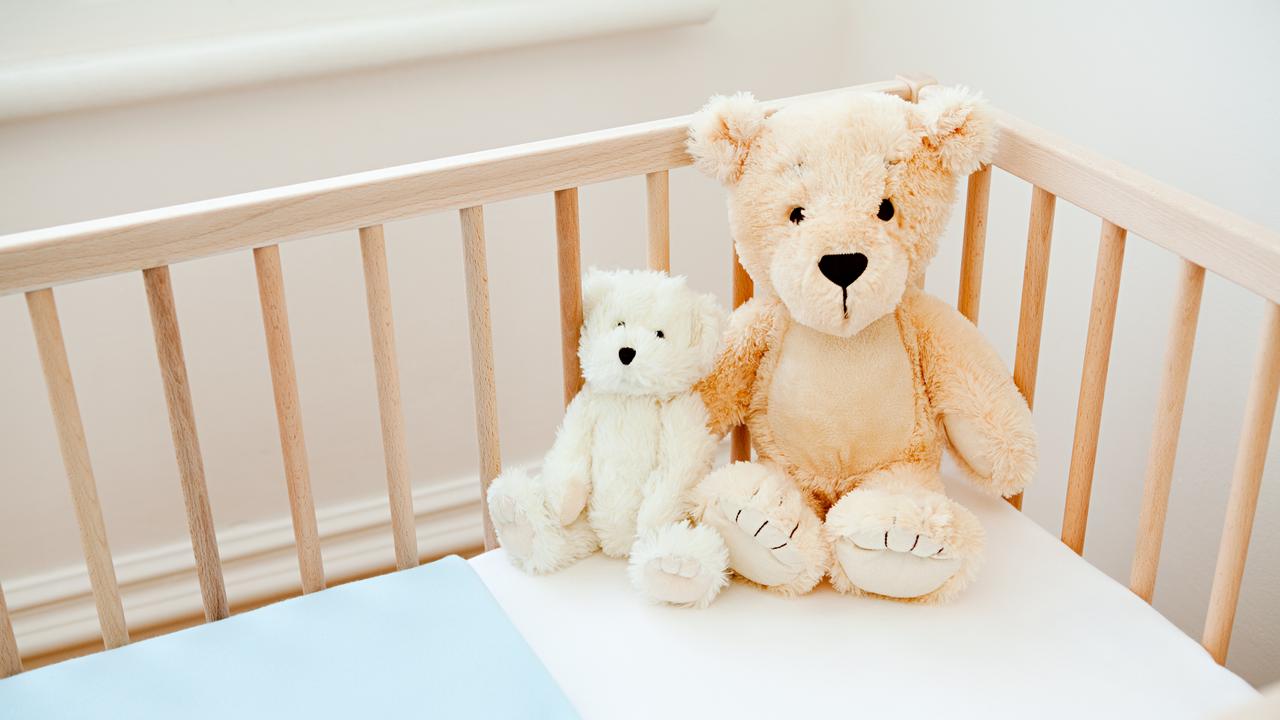 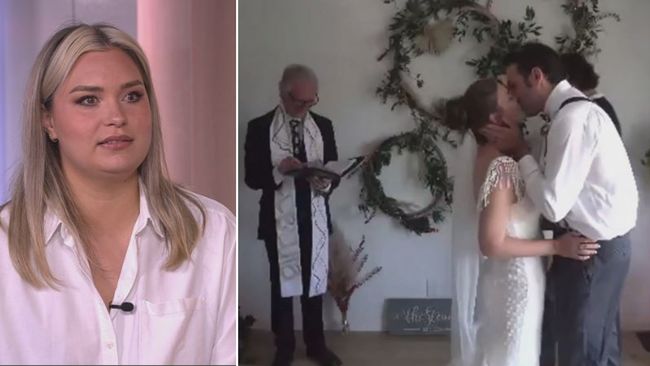 News/Politics 2020-06-06T07:39:22.726Z
Italy and Spain jointly sent a letter to the EU urging the coordination of internal border opening 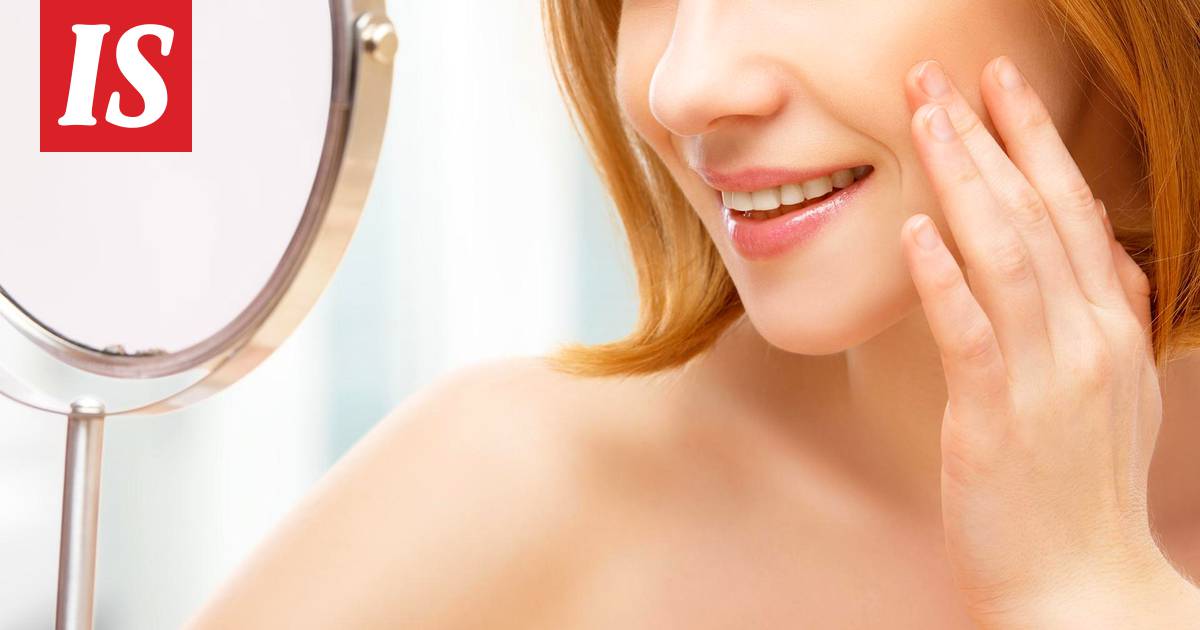 News/Politics 2020-06-06T07:39:11.659Z
Swells the face? With this celebrity-favored gimmick, you get your skin looking and feeling fresh again in seconds