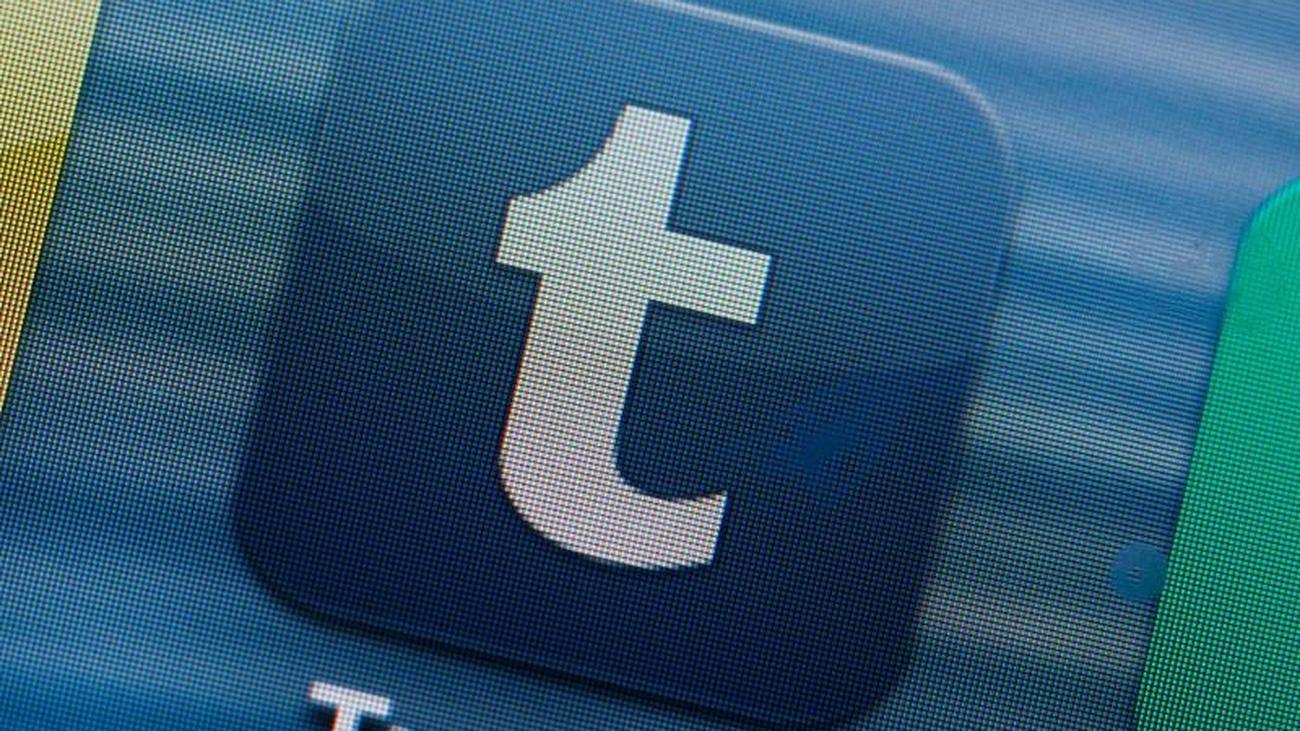 New York (dpa) - The blog platform Tumblr gets a new owner. The company Automattic, which is behind the well-known blogging software WordPress, buys Tumblr from the American telecommunications giant Verizon.

He wants to continue Tumblr unchanged, said Automattic boss Matt Mullenweg the "Wall Street Journal". Tumblr was taken over in 2013 by the Internet group Yahoo. The former Yahoo boss Marissa Mayer urgently wanted to attract more young users to the Web pioneer and was therefore willing to flip a good billion dollars for Tumblr.

However, under the umbrella of Yahoo, Tumblr did not become such a big success story as the Instagram photo platform bought by Facebook for a similar amount. After a long decline, Yahoo's web business was eventually acquired by Verizon in 2017, for around $ 4.5 billion. Verizon is said to have been looking for a buyer for Tumblr since the spring, according to media reports.

How much Automattic costs the purchase, was not communicated. According to information from the website «Axios», the purchase price is «well below 20 million». The amount is not significant for Verizon, wrote the Wall Street Journal. The former Yahoo business also fights as part of the telecom group with falling advertising revenues. 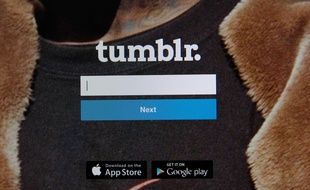 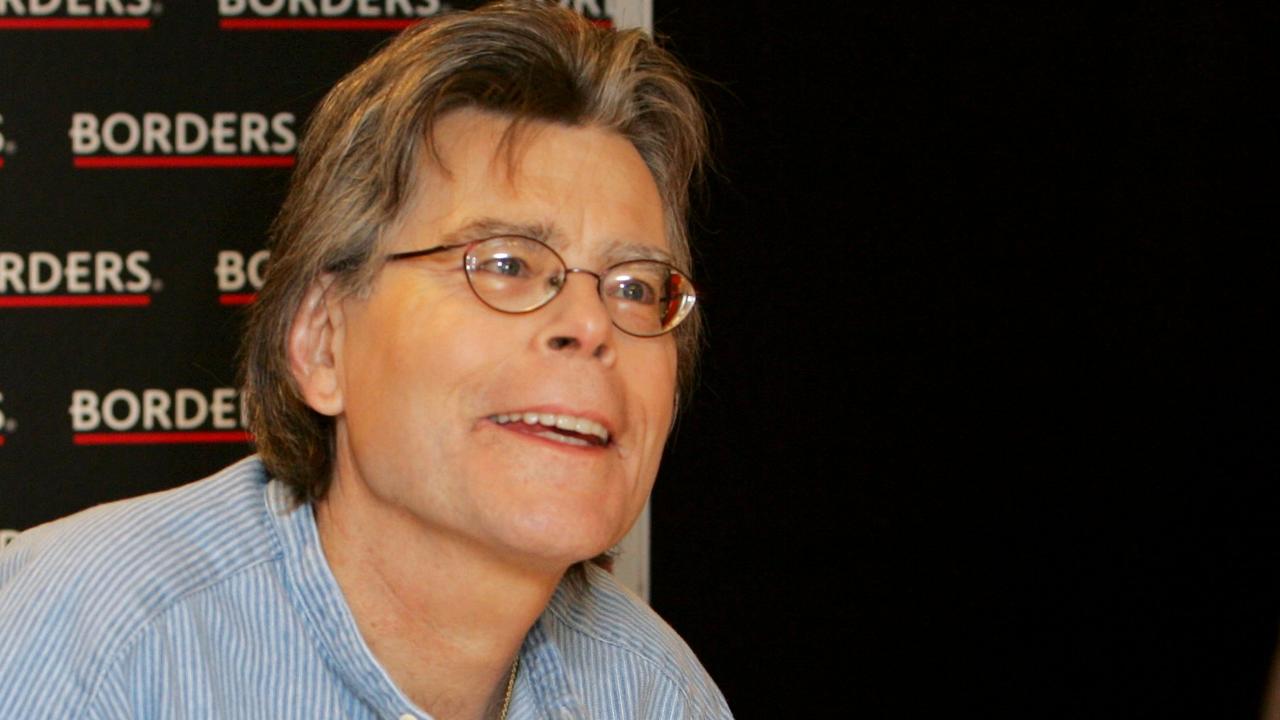