The story of my death, Ayman Nour tells the story of his death promoted by the Egyptian media

Egyptian opposition leader Ayman Nour talked about the "story of his death" leaked by Egyptian media close to the regime in recent days.

Nour said in successive tweets on his Twitter account that the story began on the evening of the second day of Eid al-Adha, when Mahmoud al-Sisi's office assigned intelligence to El-Baz to publish "news of my death with Wasfi in the news by the brothers and the terrorist."

He added that "El-Baz commissioned one of his tools to obey Mary Jabal, editor of incidents of the Constitution to publish the news on social (social networking sites), and then 12 m published on the newspaper."

He said in another tweet that what he described as the ridiculous game on Facebook moved "via Post (publication) to a journalist and lawyer of the sons of the dissolved National Party, Nora Ali Al-Farra."

He said the strange thing is that "the first comment on the post was from Nora's father, questioning the information, which quickly turned to breaking news in all intelligence newspapers."

He stated that it is "surprising that those who call to kill you publicly kill you falsely and Afka, you read your obituary alive."

Nour's tweets received widespread interaction on social media, and many expressed solidarity with him and condemned the working methods of the regime of President Abdel Fattah al-Sisi.

"Ministers of the Authority have vowed to kill their opponents and then publicize their newspapers for their death," wrote the politician and former Egyptian minister Mohamed Mahsoub. "It cannot be a coincidence or a fall. It is a clear threat to stop exposing its failures and crimes.

The story of my death, Ayman Nour tells the story of his death promoted by the Egyptian media

Video .. Ayman Al-Atoum tells the island of the story of "a memorable day" and stories of love, imprisonment and revolution 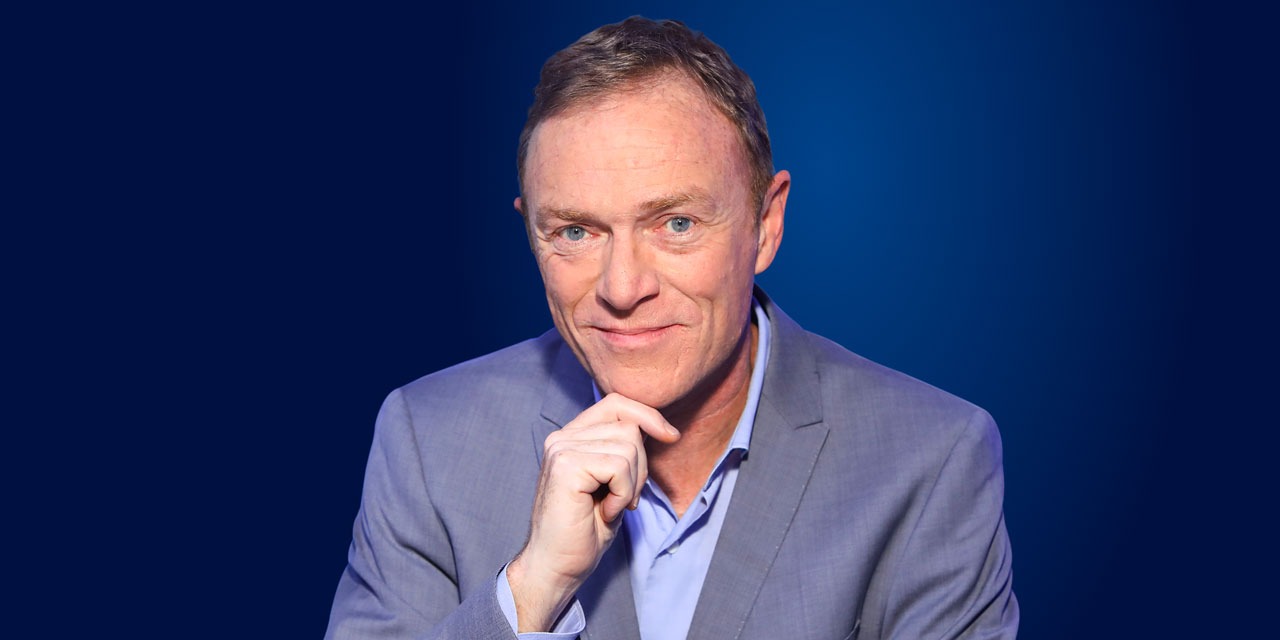 The washing machine of death - The story 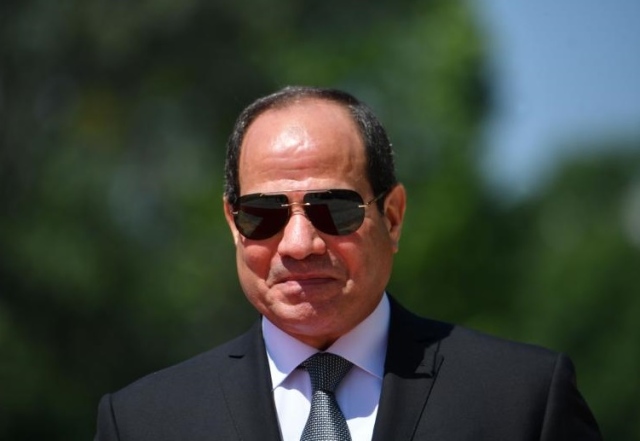 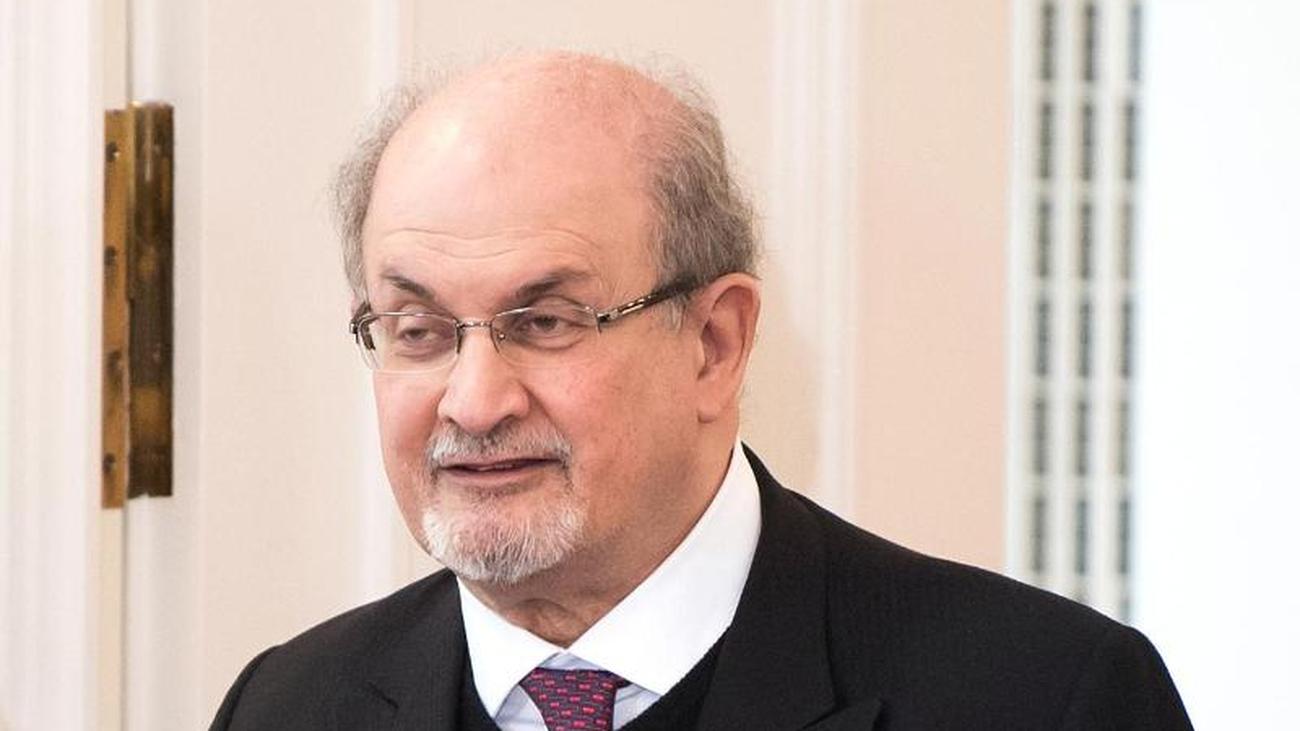 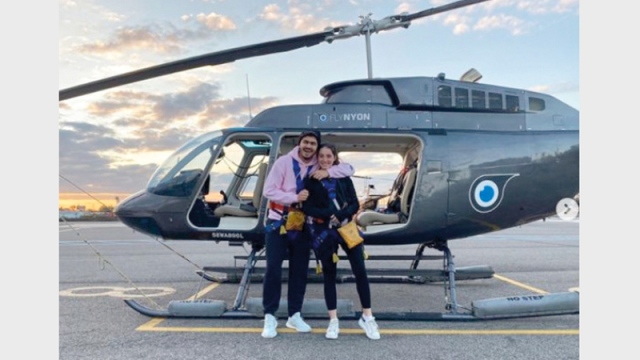 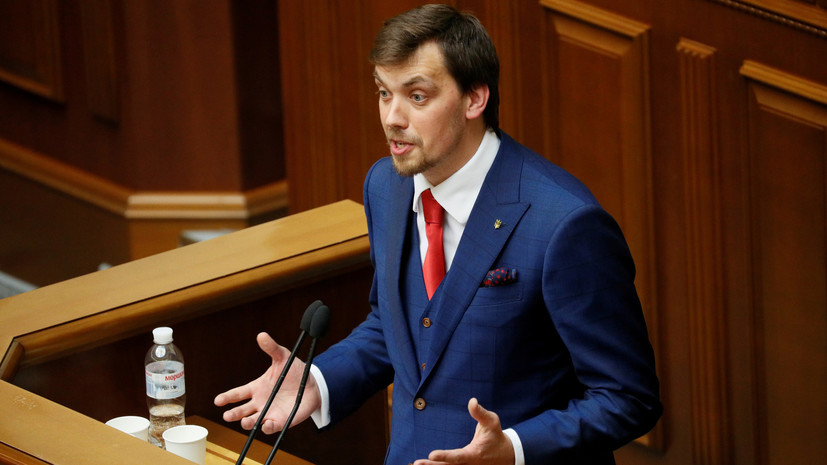 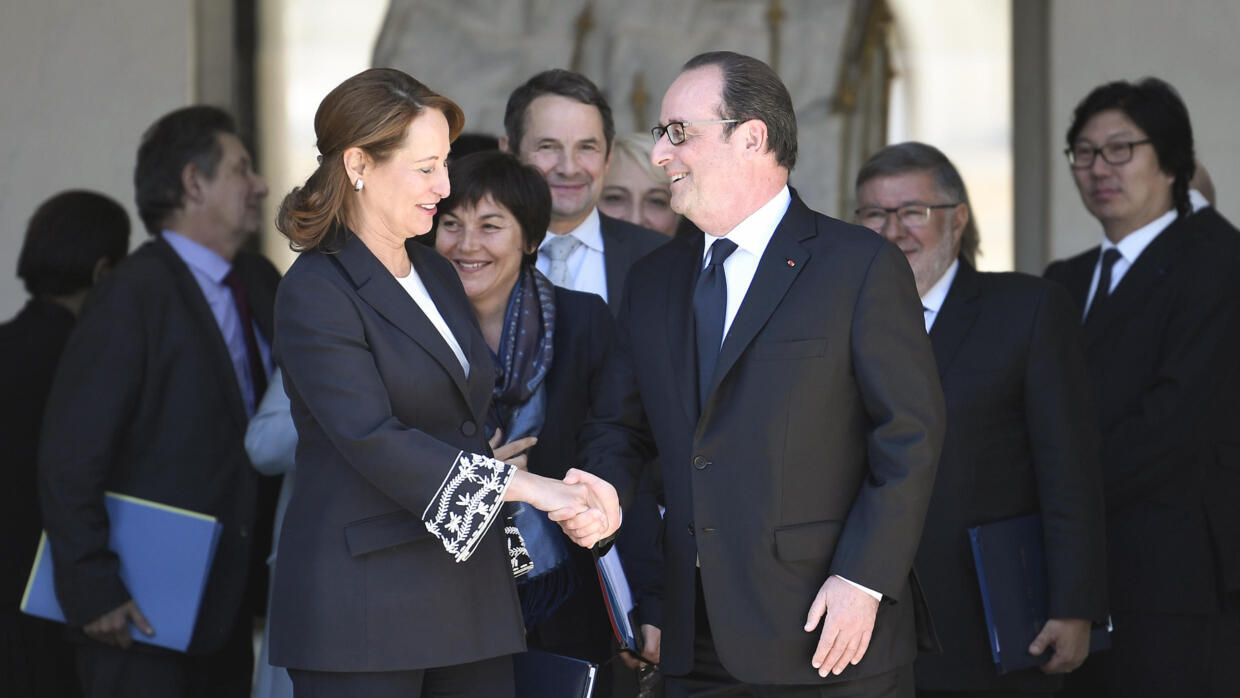 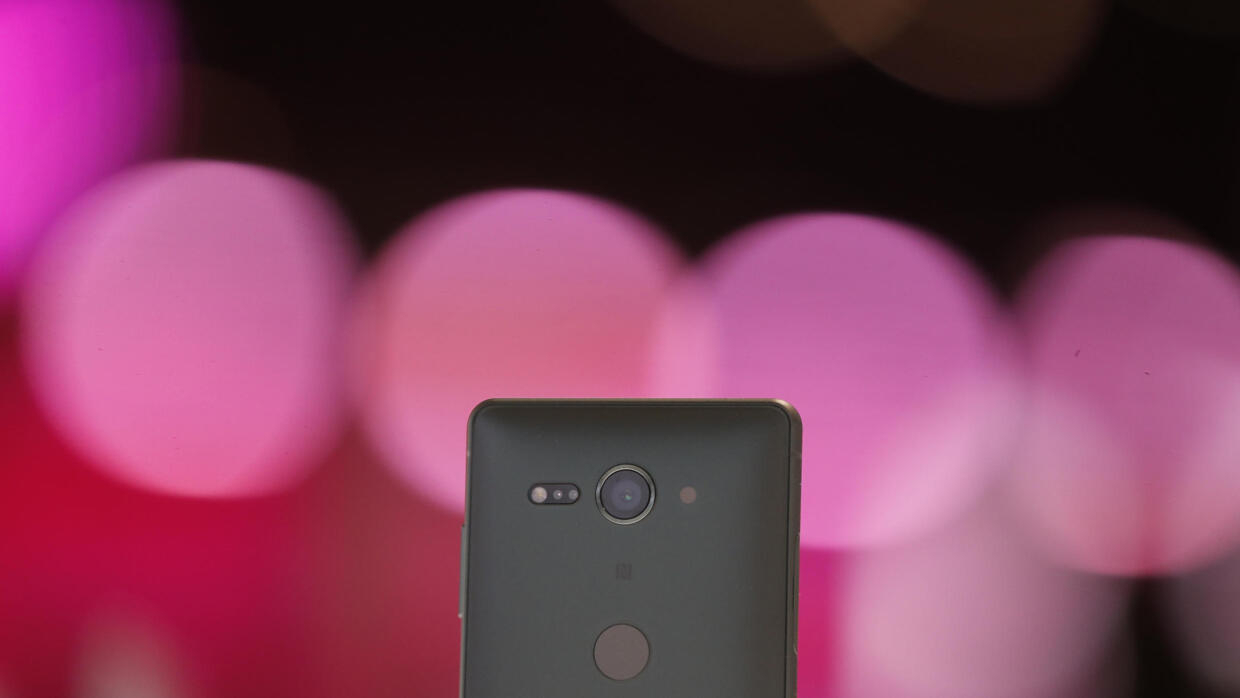 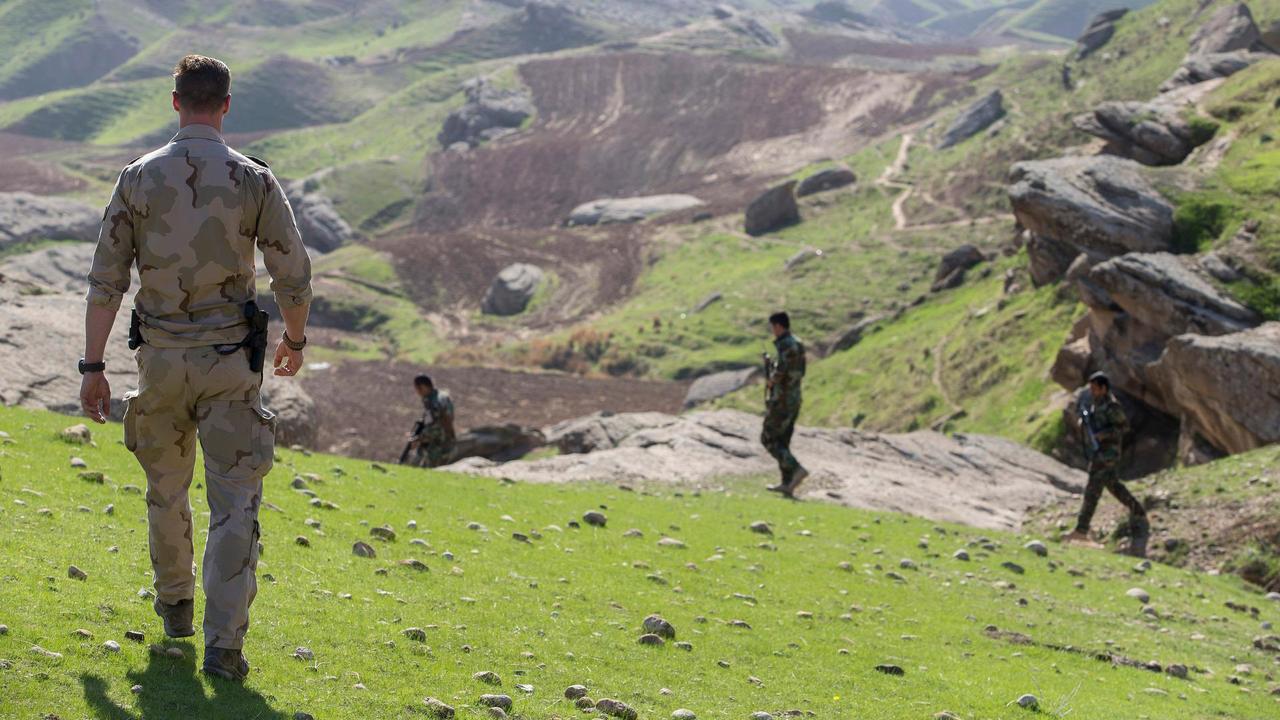 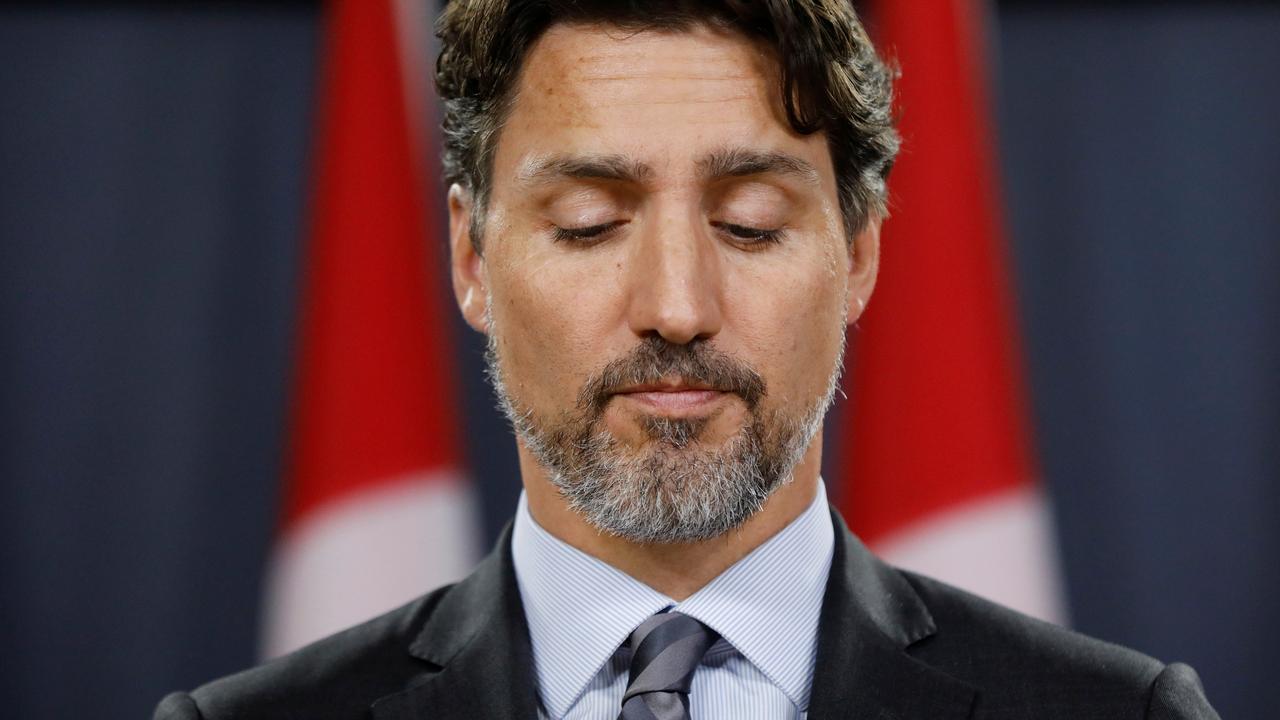 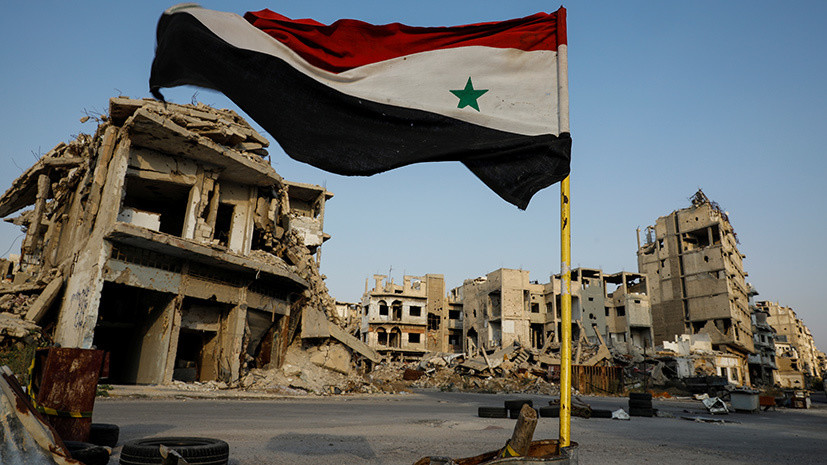 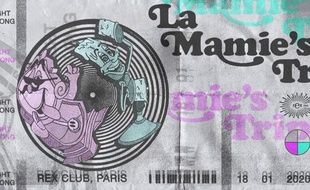 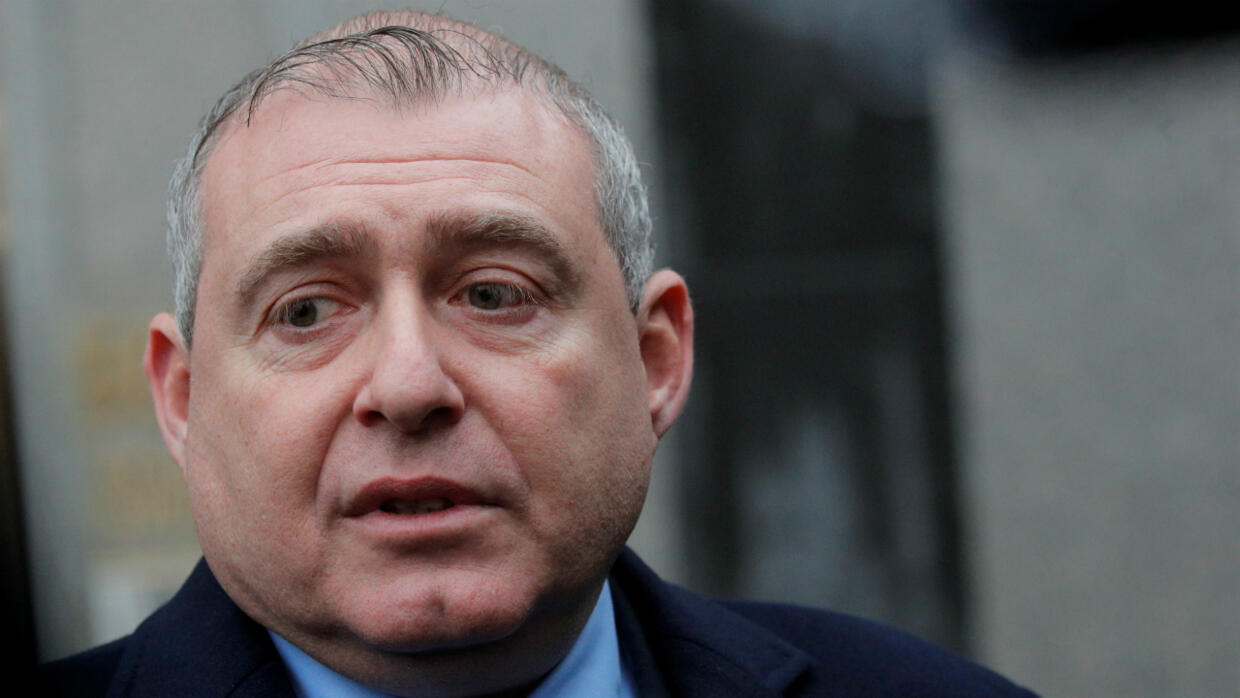 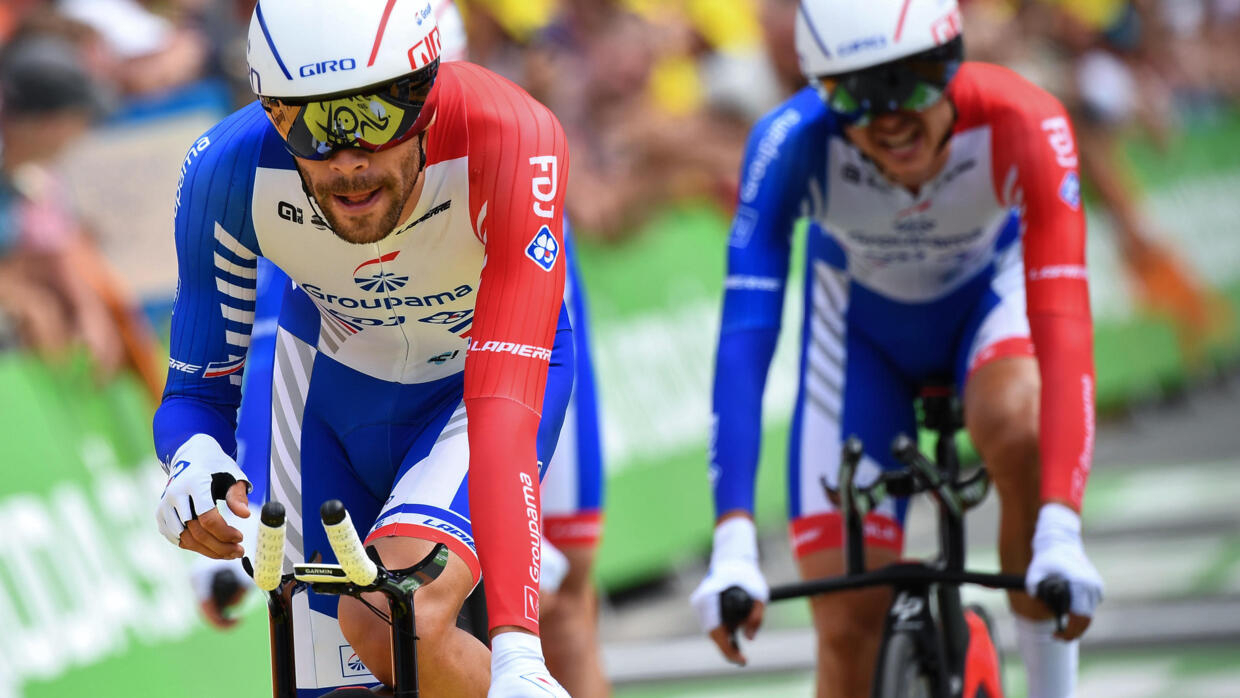