The leader of the sovereign League, Matteo Salvini, is willing to make a final political concession to the Luigi Di Maio 5 Star Movement before leaving definitively. 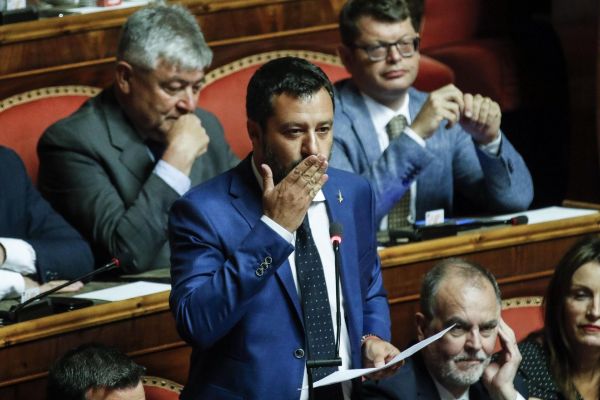 The leader of the sovereign League, Matteo Salvini, is ready to make a final political concession to the Luigi Di Maio 5 Star Movement before finally leaving the Government they have been forming together in the last 14 months. To whom a few days ago he was his partner in the Executive of Giuseppe Conte and from now on a new adversary, he has made a clear proposal: "Let's cut the number of parliamentarians next week and let's go to vote immediately," Salvini said a few hours in the Senate among the applause of his own.

He added: "Is there anything more worthy than giving the word to the people? We are not afraid to listen to the people. If you are afraid of the electors, it is because you have a dirty conscience and fear that you will not be elected again. reason we want the vote right away. " What the Italian Interior Minister does not clearly want to keep in mind is that Italy is a parliamentary system, so that the president of the republic, Sergio Mattarella, will have to check if there are indeed no other possible Executives before dissolving the Chambers .

In any case, if the M5E enters the rag through the tempting proposal of Salvini - it is necessary to keep in mind that the cut of 345 is one of the grillinos symbol measures - the M5E, as the most voted party thanks to 33% of the parliamentarians achieved in the general elections of 2018 , would accept early elections, thus preventing any other possible government.

The problem is that, according to the latest surveys, it would record an unprecedented debacle. For that reason, it is not all said and could a remote possibility that they would govern together the Socialist Democratic Party (PD) in order to approve the Budgets in autumn, the reduction of the number of parliamentarians and avoid the increase of VAT. In fact yesterday the M5E and the PD formed a new majority by rejecting the immediate motion of censure against Conte.

The latest polls published in the transalpine press, see the League as Italy's first game, with 36% of the votes. Gathering 7.5% of the Brothers of Italy of Giorgia Meloni and 7.1% of Forza Italia, the party of former Prime Minister Silvio Berlusconi, could achieve an absolute majority, thus creating a center-right government with Salvini as the first Minister. The 5 Star Movement would go from being the most voted in March 2018 to the third in October 2019 with 17.8%. The Democratic Party of Nicola Zingaretti would obtain 20.5% as the second most voted formation in the country.

The current Italian Government, chaired by Giuseppe Conte, is the result of the anomalous coalition between the 5 Star Movement and the sovereigns of the League. They joined 14 months ago for pure convenience, united by anti-establishment sentiment. Both then sealed a "government contract", but it has not been able to avoid its inevitable differences in recent weeks. Before the refusal of the M5E to make the Turin-Lyon AVE, the League interpreted it de facto as the epilogue of the current Executive.

Italy The Open Arms, with 121 migrants on board, hopes to dock in Lampedusa 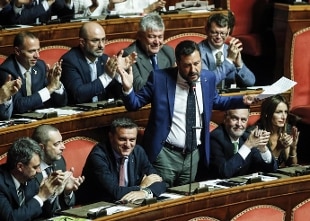 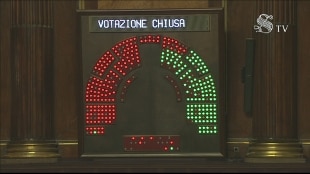 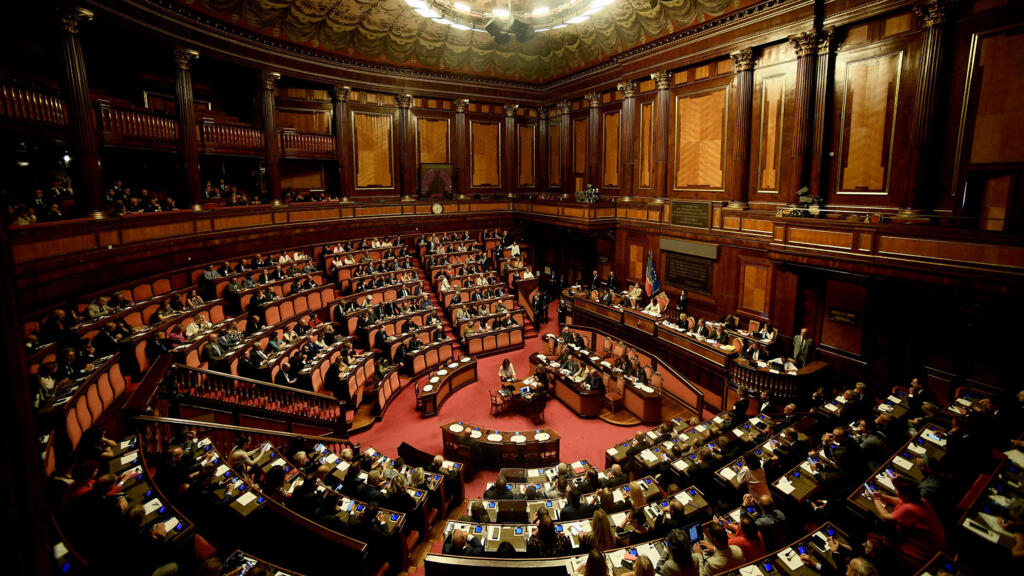 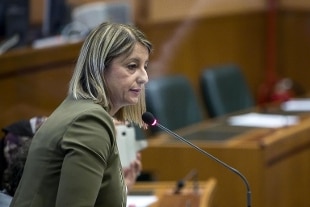 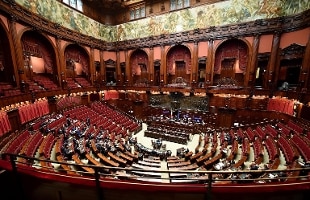 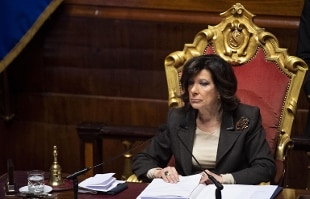 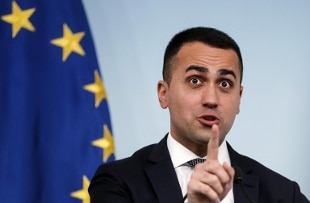 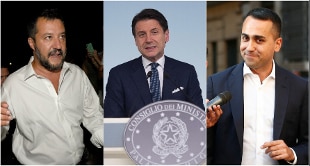